A 21.34-metre-long LauncherOne rocket, was released from beneath the wing of a Boeing 747 carrier aircraft off the coast of Southern California, ignited moments later and soared toward space.

The two-stage rocket carried a cluster of very small satellites known as CubeSats developed and built as part of a NASA educational program involving US universities. 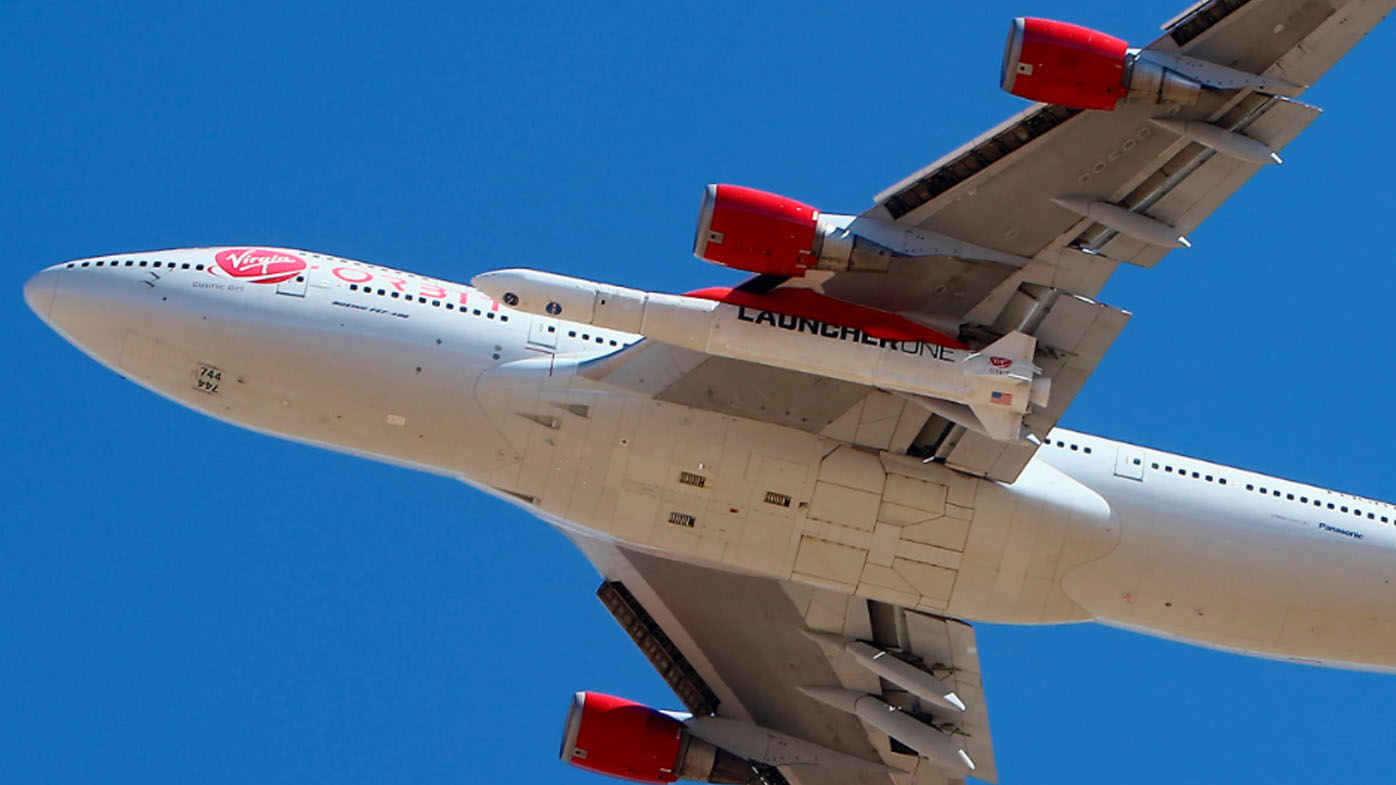 The launch occurred after the Boeing 747-400 took off from Mojave Air and Space Port in the desert north of Los Angeles and flew out over the Pacific Ocean to a drop point beyond the Channel Islands."

According to telemetry, LauncherOne has reached orbit!" Virgin Orbit tweeted later. "Everyone on the team who is not in mission control right now is going absolutely bonkers."

The rocket's upper stage coasted for a period, reignited to circularise the orbit and then deployed the nine CubeSats.

The flight developments were announced on social media. The launch was not publicly livestreamed.

Virgin Orbit, based in Long Beach, California, is part of a wave of companies targeting the launch market for increasingly capable small satellites, which may range in sizes comparable to a toaster on up to a home refrigerator.

Competitor Rocket Lab, also headquartered in Long Beach, has deployed 96 payloads in 17 launches of its Electron rocket from a site in New Zealand. Another of its rockets was nearing launch Sunday.

Virgin Orbit touts the flexibility of its capability to begin its missions by using airports around the globe.

Virgin Orbit attempted its first demonstration launch in May 2020.

The rocket was released and ignited but only briefly flew under power before it stopped thrusting. The lost payload was only a test satellite. 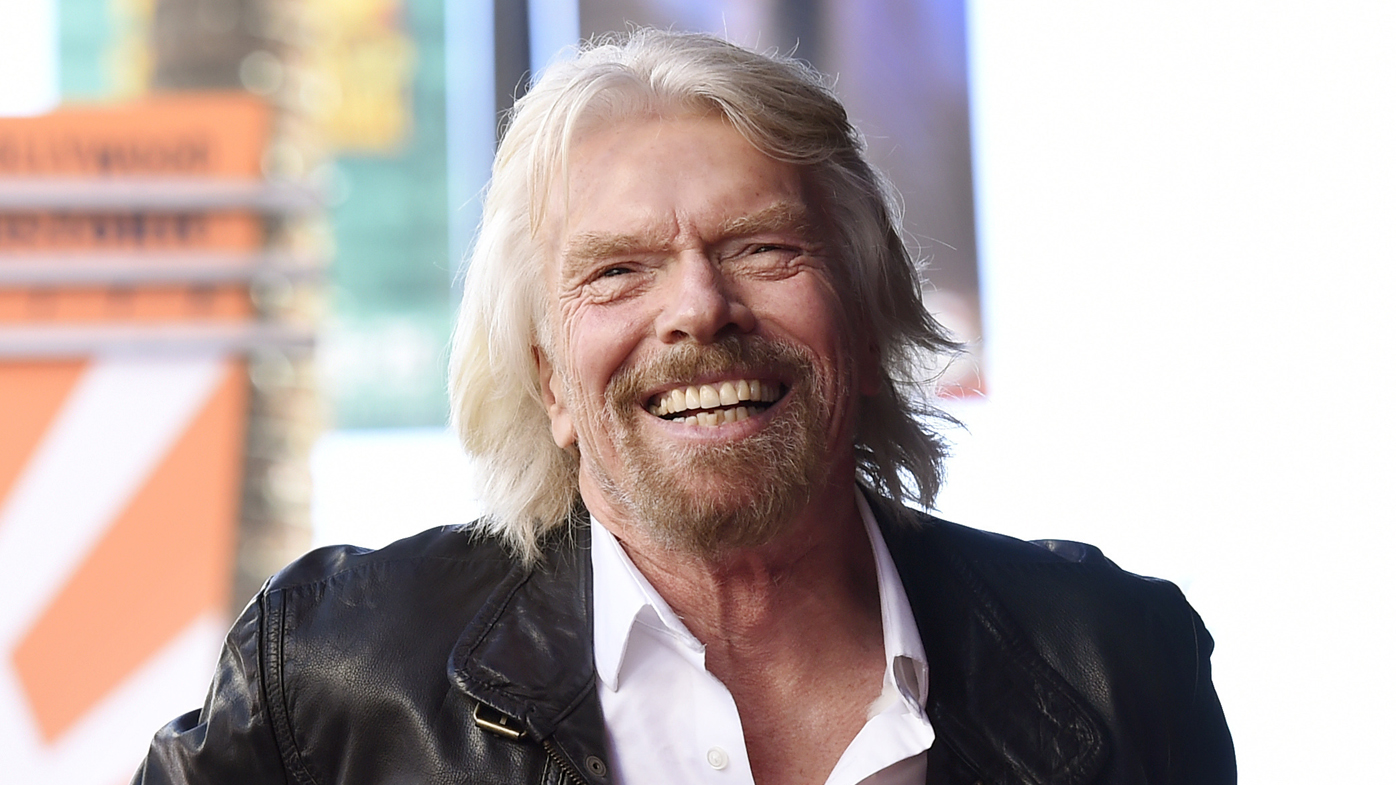 The company later said an investigation determined there was a breach in a high-pressure line carrying cryogenic liquid oxygen to the first-stage combustion chamber.

Virgin Orbit is separate from Virgin Galactic, the company founded by Richard Branson to carry passengers on suborbital hops in which they will experience the sensations and sights of spaceflight.