The NSW Rural Fire Service has put up a massive billboard in New York’s Times Square to thank its volunteers for their efforts.

The NSW Rural Fire Service has put up a massive billboard in New York's Times Square to thank its volunteers for their efforts.

The massive electronic billboard plays a dramatic but brief video.

"Imagine fighting a bushfire higher than this billboard," the billboard reads as flames illuminate the screen.

"Thank you to the brave Australian and US firefighters defending Australia.

"And to the world for all your support."

Despite the massive display, the RFS did not pay for the billboard.

Instead the space was donated by outdoor advertising Silvercast, while ad agency Wunderman Thompson created the video itself.

The billboard is 20m high and in front of the Marriott Marquis in Times Square, one of the busiest pedestrian thoroughfares in the world. 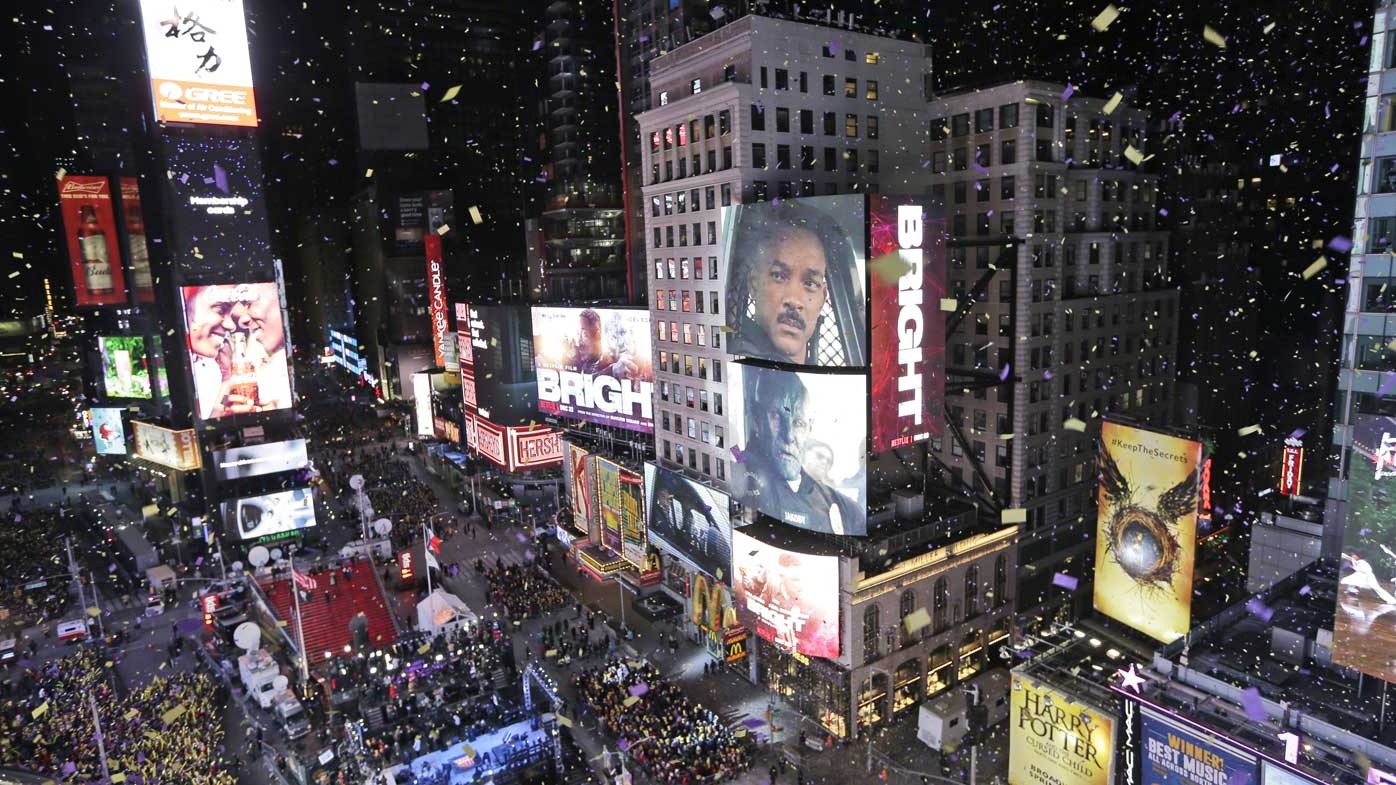 Times Square derives its name from the New York Times newspaper headquarters which was formerly there.

More than 170 American firefighters came to Australia to fight the bushfires in the past few months.

Three of those firefighters were killed in a plane crash in January. 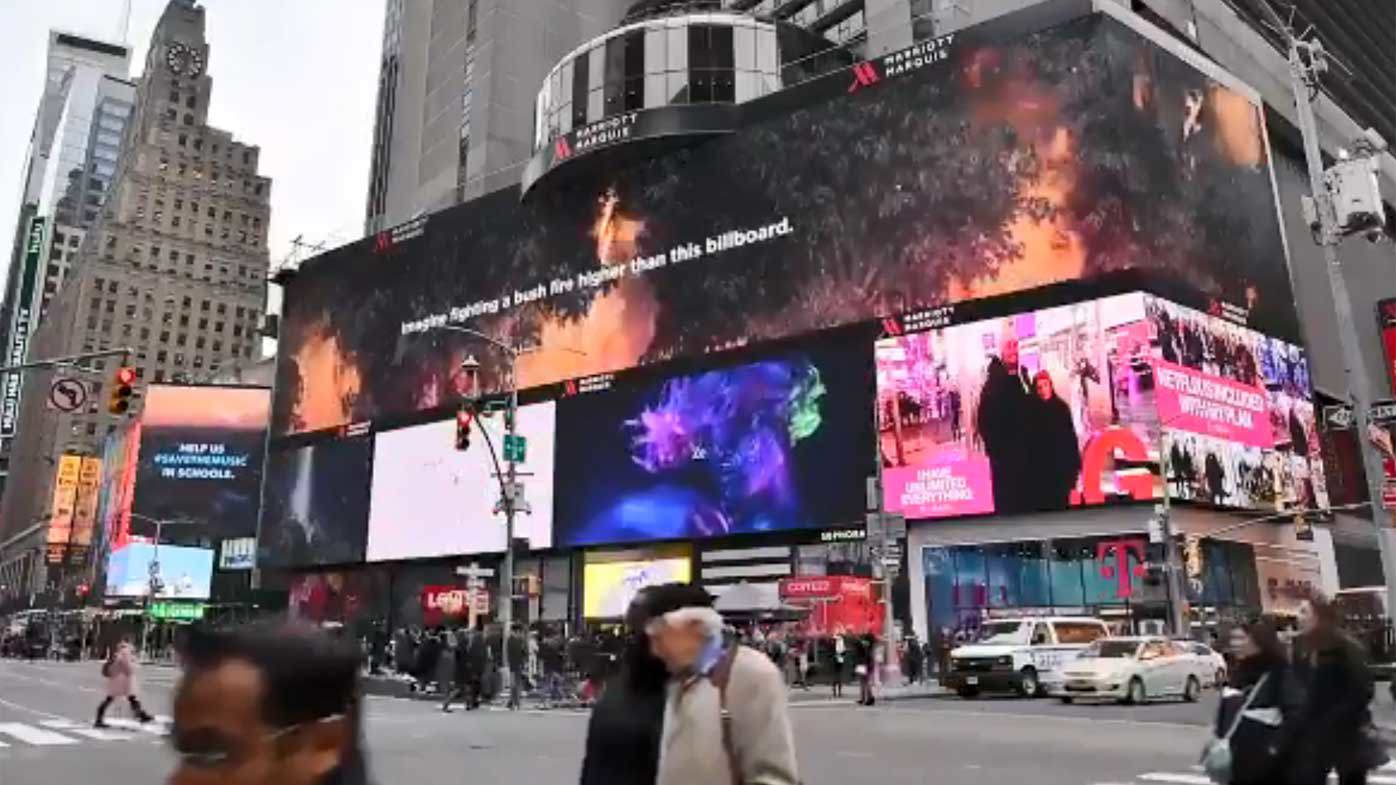