A reward for $500,000 is being offered for new information into the unsolved murder of NSW man Paul Summers more than two decades ago in the state’s Central Coast.

The mother of a NSW man shot dead inside a bikie clubhouse over two decades ago has spoken of the family's "indescribable pain" as investigators continue their search for answers.

Police are now offering a $500,000 reward for new information into the unsolved murder of Paul Summers who was killed while sleeping on the couch inside a Rebels clubhouse over 20 years ago on the Central Coast.

In the early hours of September 22, 1999, shots were fired into the front of the bikie gang's Gosford Chapter clubhouse in West Gosford.

READ MORE: 'I grew up without a father': Million-dollar reward for cold case murder 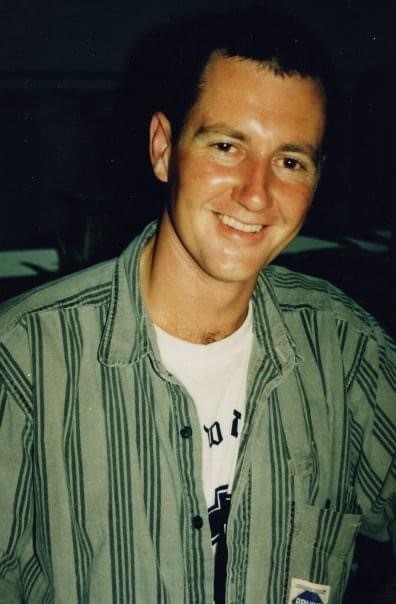 Three of the bullets struck and killed the 31-year-old while he was asleep on a lounge.

A dedicated strikforce was established to investigate Mr Summers' death.

A coronial inquest in 2001 confirmed Mr Summers had been fatally shot by an unknown person.

In 2003, the NSW Government announced a $100,000 reward for information relating to his death.

Several lines of inquiry have since been investigated, however no arrests have ever been made.

"Paul was a much-loved son and brother and an extremely talented musician, who was planning to pursue his dream of starting a full-time music career when his life was cut short," Paul's mother Robyn Shelley said.

"After more than 20 years of indescribable pain, we are hoping that someone will come forward and help identify those responsible for Paul's death.

"Our family simply cannot rest until we have the answers that we need to finally see justice served for Paul," Mrs Shelley said.

Homicide Squad Commander Danny Doherty said investigators are confident there are people in the community who were there on night of Mr Summers' murder who know what happened. 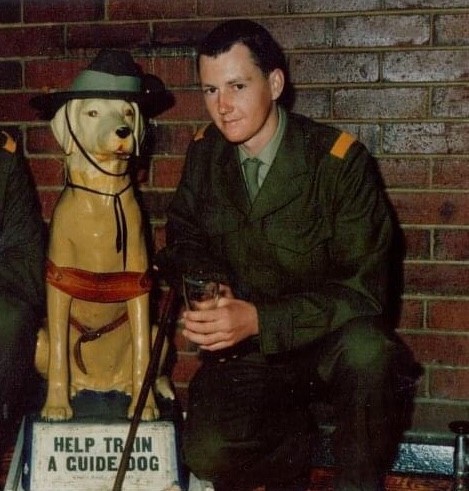 "Investigations since 1999 have been hampered by the nature and location of the incident being linked to the outlaw motorcycle gang network," Detective Superintendent Doherty said.

"We know there are people who haven't provided police with the whole story. Now, after more than 20 years, it is time for those individuals to come forward.