The Outer Worlds has been buzzing with success since its initial release in 2019, and with the announcement of The Outer Worlds 2, it’s final expansion had a lot to live up to.

The Outer Worlds has been buzzing with success since its initial release in 2019, and with the announcement of The Outer Worlds 2, it's final expansion had a lot to live up to.

It wreaks of the Fallout franchise, but there's a good reason for that - it was created by the team that bought you fan favourite, Fallout New: Vegas (2010).

And although the initial DLC was released in March, it only came to Nintendo Switch a few weeks back - which always seems to be the case with these things.

RELATED: Review: Far Cry 6 has the best bad guy yet 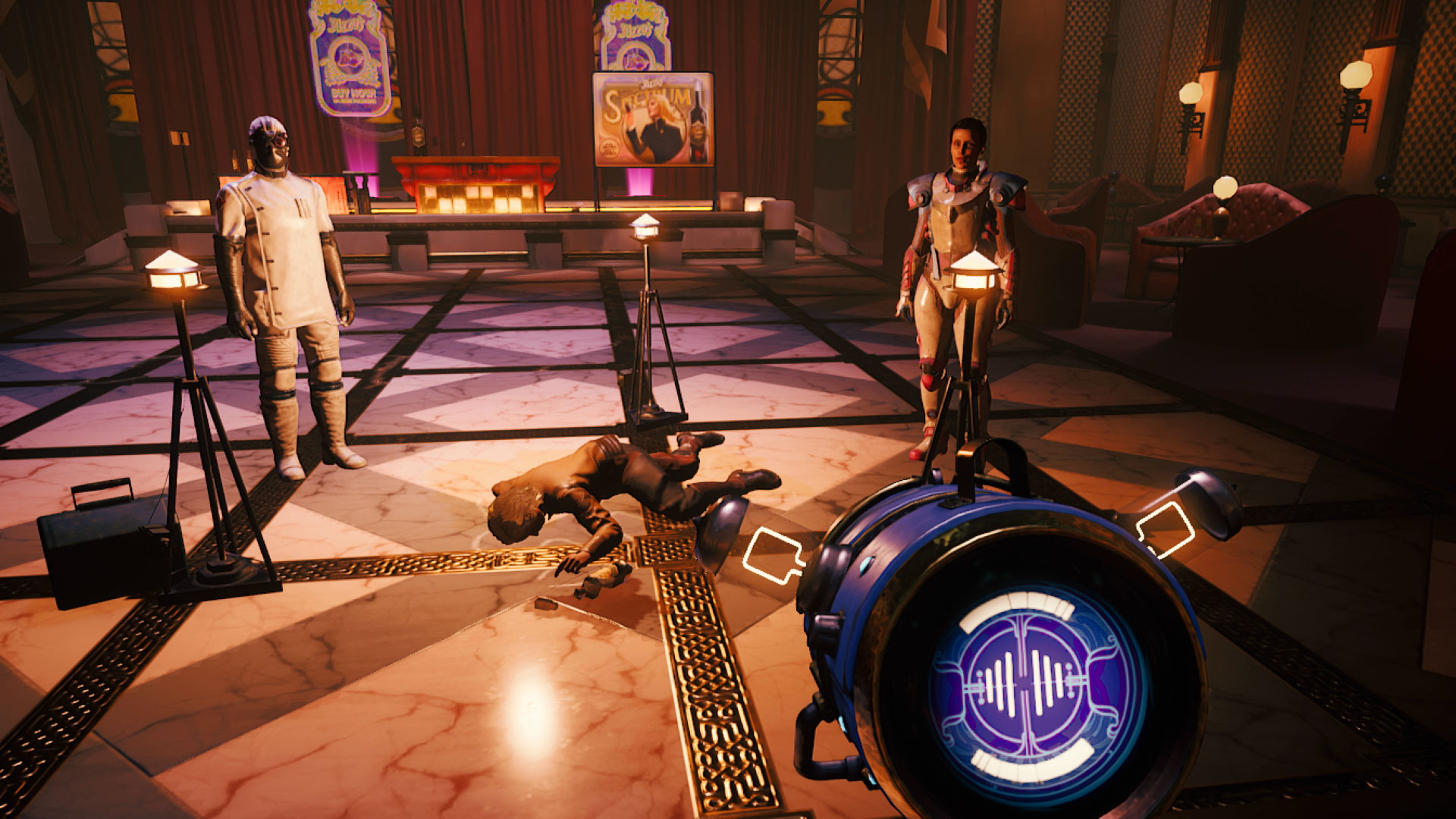 The Outer Worlds on Nintendo Switch is an ambitious port. The game plays well enough, but overall, it looks as if you are playing on the lowest possible graphical configuration.

Graphics aside, the game plays great and there's many hours of gameplay at your fingertips.

Obsidian Entertainment's The Outer Worlds: Murder in Eridanos is a well put together murder mystery game, full of action and new places to explore.

They wanted to go out on a high, and they've done it - it's a beautifully crafted storyline in an exciting sci-fi world.

If you're new to the game, The Outer Worlds is a first-person, action-adventure RPG (role playing game) set within the boundaries of a six-planet star system.

The player can visit various planets and space stations along their journey - fighting or talking (mostly fighting) their way out of a plethora of sticky situations. 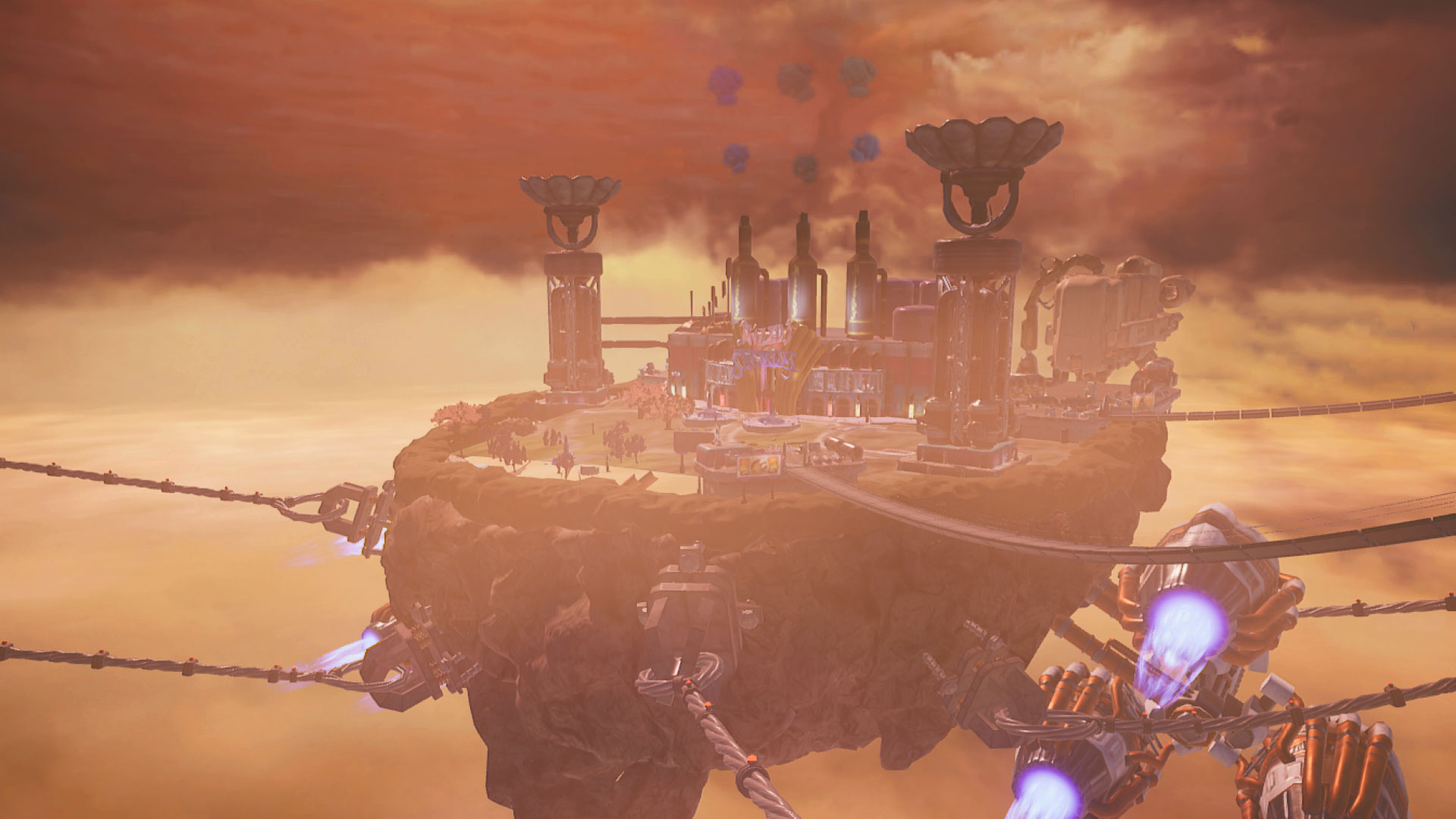 It's a requirement to begin the DLC that your character is at least level 30. And Getting to level 30 is a feat in itself!

READ:  Bunnings sausage sizzles to make a comeback in Melbourne

Once I finally hit that level requirement, I was beyond ready to take on the murder-mystery.

The cinematic that kicks off Murder on Eridanos sets the scene and admittedly, it's the best-looking thing I've seen in the entire game.

The game starts out in the city in the sky of Eridanos, within the walls of a luxurious hotel. There's been a murder and it's up to you to investigate.

The city is made up of various floating islands, each with their own groups, or factions, inhabiting the world. And while the story does revolve around this murder mystery - you learn there's a whole lot more going on. 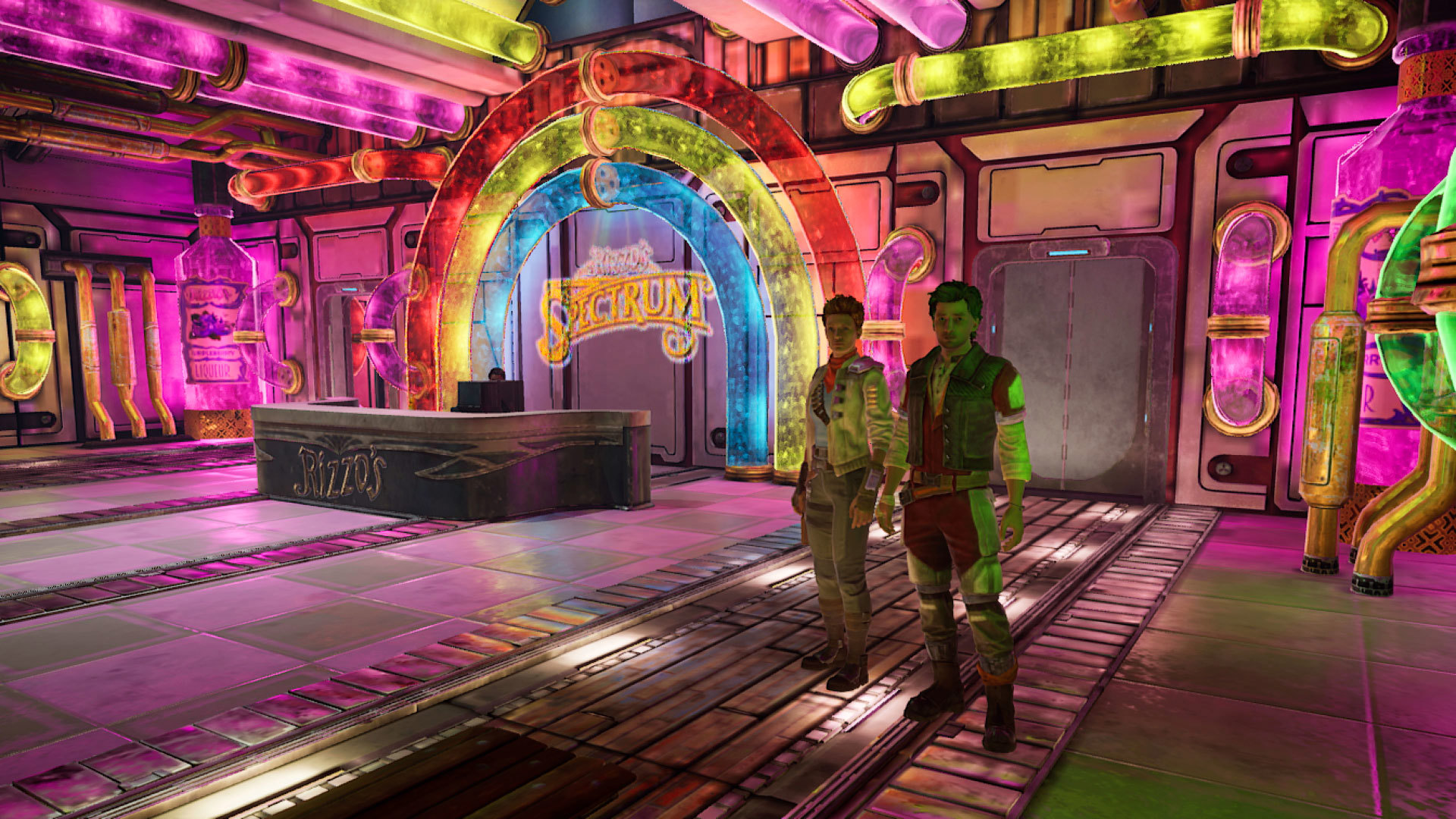 There's a new gameplay mechanic, albeit basic. The scanner allows you to search rooms for clues. When you hear a beep you can scan the room, then when the device glows you know you're onto something.

Much like the main game, you need to choose your dialogue options wisely, everything you say to someone, or they say to you, can have an impact on the ending of the game - and there's a few ways this game can end.

This DLC should take you at least eight hours to complete - not bad for $22. 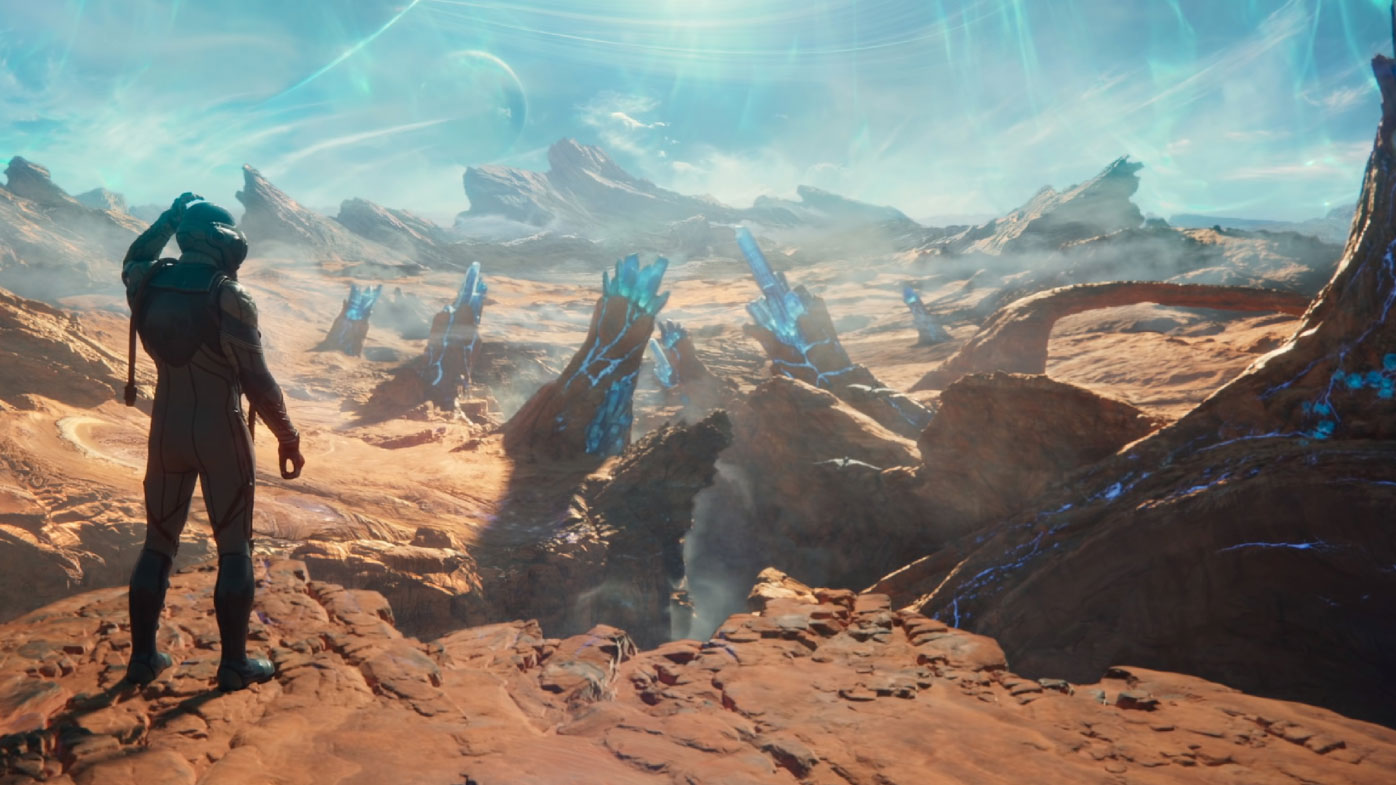 What do we know about The Outer Worlds 2?

The biggest thing worth noting is it's going to be exclusive to Xbox and PC - so don't expect it to pop up on PlayStation or Switch (at least when it first releases).

A teaser trailer aired in June during Microsoft and Bethesda's E3 showcase. Everything shown and said in the trailer should be taken with a grain of salt - it's in the theme franchise to poke fun at itself.