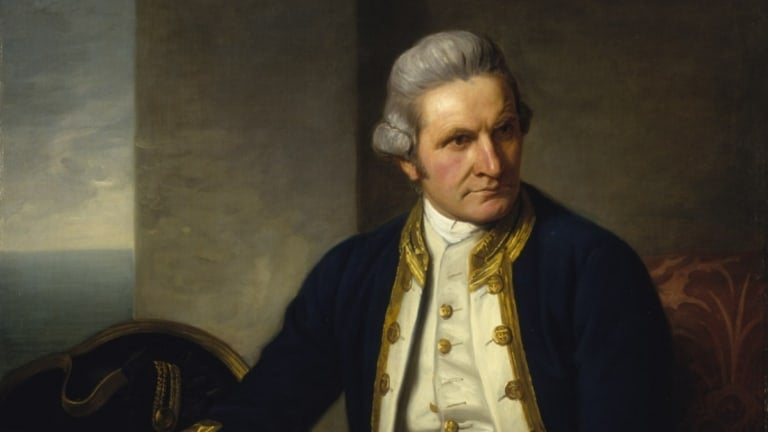 Despite this, many people during the Age of Discovery (which lasted from the 15th century to the 17th century) believed that Tasmania was still attached to the mainland. In fact, many early maps and charts of Australia depict Tasmania being joined because no-one among the map-making community had yet gone and discovered Bass Strait.

But Captain James Cook actually doubted that the mainland was attached to Tasmania when he first encountered the east coast of Australia in April 1770. This was because, when he observed the east coast closely, he noticed that it veered to the south-east. 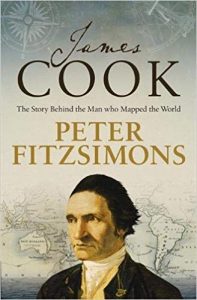 Peter FitzSimons’ recent (2019) biography of James Cook is unique. It’s not like your average biography of a historical figure. It’s constructed like a novel and written in the present tense, like all FitzSimons’ books. FitzSimons writes like this because he wants to “bring the story part of […] history alive” (p. xiii). When I read the book, this didn’t bother me. It actually made the book more engaging for me. I felt like I was in the moment with Cook and the people in his life.

FitzSimons set out to discover who Cook was as a person. He found that Cook was “buttoned-down [in] his nature”, and because of this, “precious few utterances of any real interest made it into the diaries and letters of his contemporaries” (p. xviii). FitzSimons therefore presented Cook as ‘buttoned-down’ in the book.

Cook was also, without a doubt, a talented man. He rose from a shop assistant to become a knowledgeable and resourceful captain of Britain’s Royal Navy. He was a talented chartist and surveyor as well, which I didn’t know before reading the book. He was a compassionate man, too: he doted on his wife and children; and cared about the health of his crewmen while at sea.

FitzSimons’ biography of Cook is not a complete biography of him, though. It mainly focuses on his first voyage of discovery on the HMB Endeavour. His birth and early life aren’t described, and his second and third voyages are only briefly touched upon, as is his death.

I personally think that the book would’ve benefited from being a complete, comprehensive biography of Cook’s whole life. But it nonetheless stands up well as a comprehensive account his first voyage. 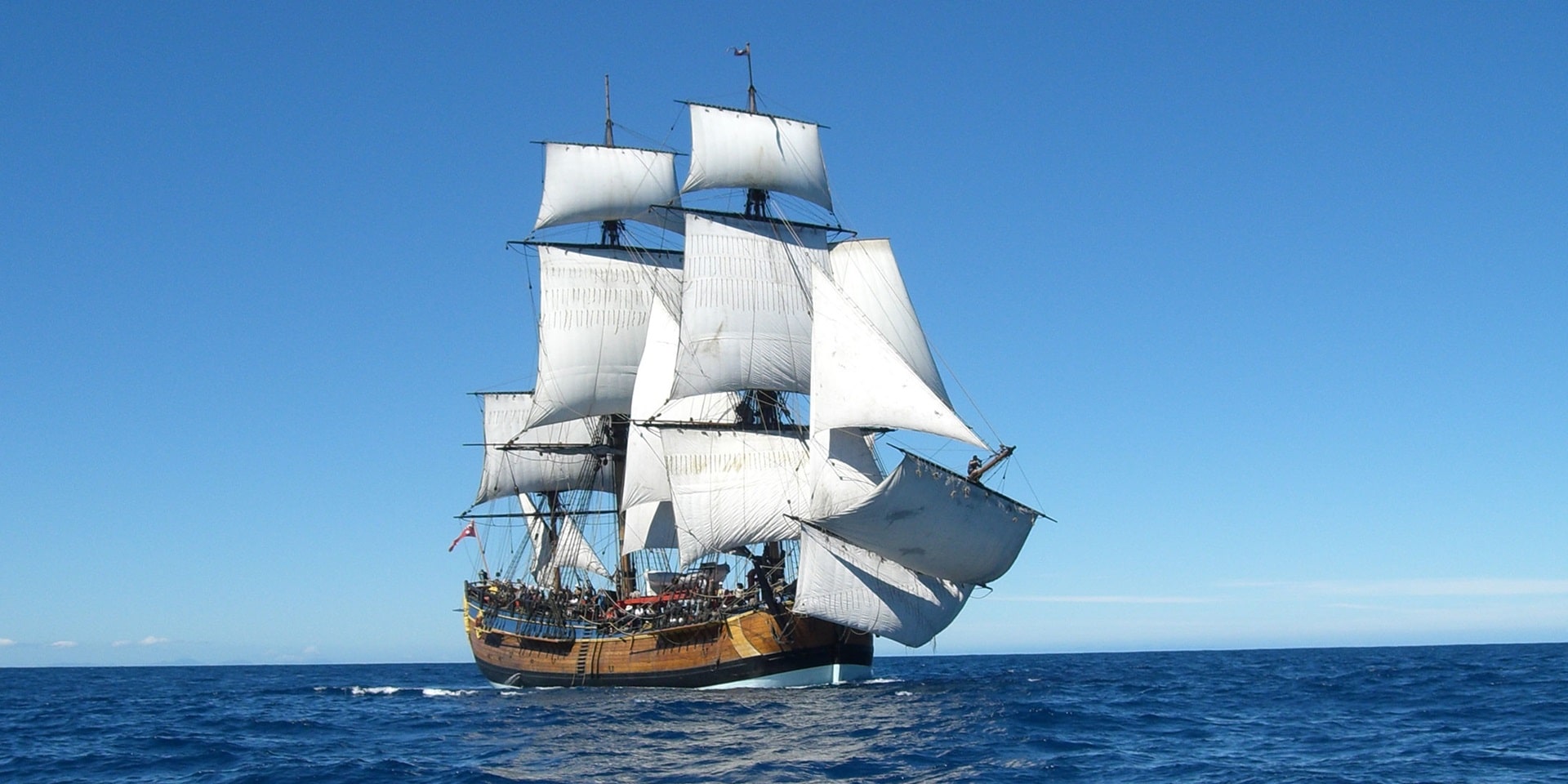 The post Review: James Cook: The Man Who Mapped The World (2019) appeared first on Tasmanian Times.