A returned Victoria traveller who visited the Northern Beaches in New South Wales has tested positive to COVID-19.

A Melbourne teenager, who recently returned to Victoria and tested positive to COVID-19 after visiting Sydney's Northern Beaches, also stopped at a country town on her way home.

The 15-year-old girl, who lives in the Moonee Valley area, acquired the virus from a hotspot and was identified today as the state recorded 53 days of no local infections.

Health Minister Martin Foley today said she visited several "high risk" sites in Sydney's Northern Beaches and returned with a parent by car, stopping at a food outlet in the New South Wales town Gundagai on the way home.

She is isolating and rapid response testing for all close contacts is underway.

Mr Foley said the teenager was already in isolation when she returned a positive test and her mother has already returned a negative result.

The health minister said there were no known exposure sites in Victoria.

"Over 4000 people who returned at the weekend from the Greater Sydney amber zone have already done just that (been tested), and those test results are all negative," he said.

"It is critical that all the remaining people, particularly those who returned over the weekend and those who arrived again yesterday, if they haven't been tested yet that they do so immediately."

READ:  Extraordinary steps being taken around the world to prevent spread of COVID-19 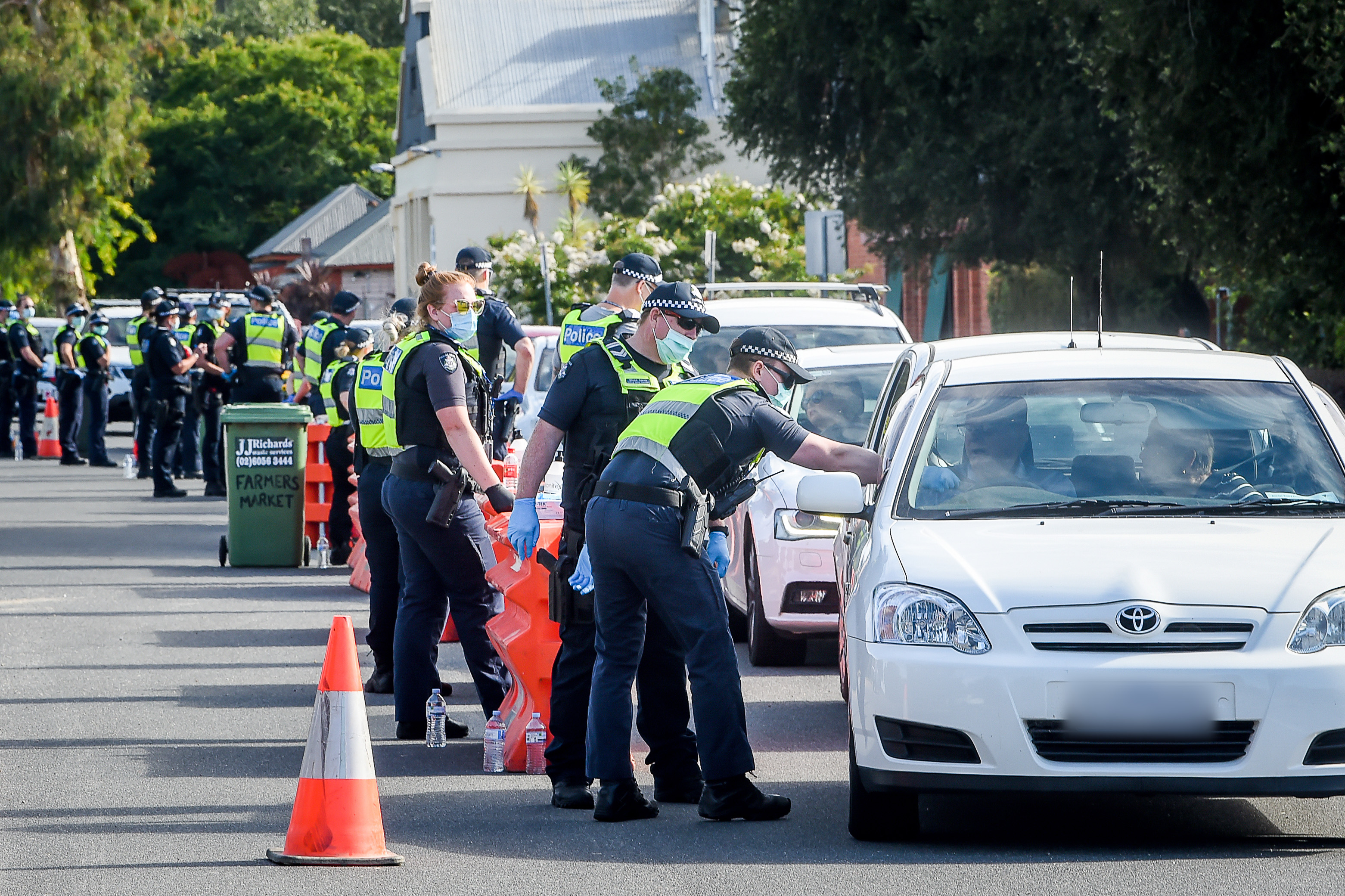 Mr Foley said as of last night, 17 people, including a family of five, have been transferred to Victoria's hotel quarantine program from New South Wales.

Two new cases have also been identified in overseas travellers in hotel quarantine.

Dr Weimar said the department has been in contact with more than 1000 hotels to identify any Northern Beaches travellers and from that have identified 36 people of interest who they are now in contact with.

"They will be tested and encouraged to isolate until we've seen their results," he said.

"At this point in time, we're dealing with a total of 300 identified close contacts from the New South Wales cluster." 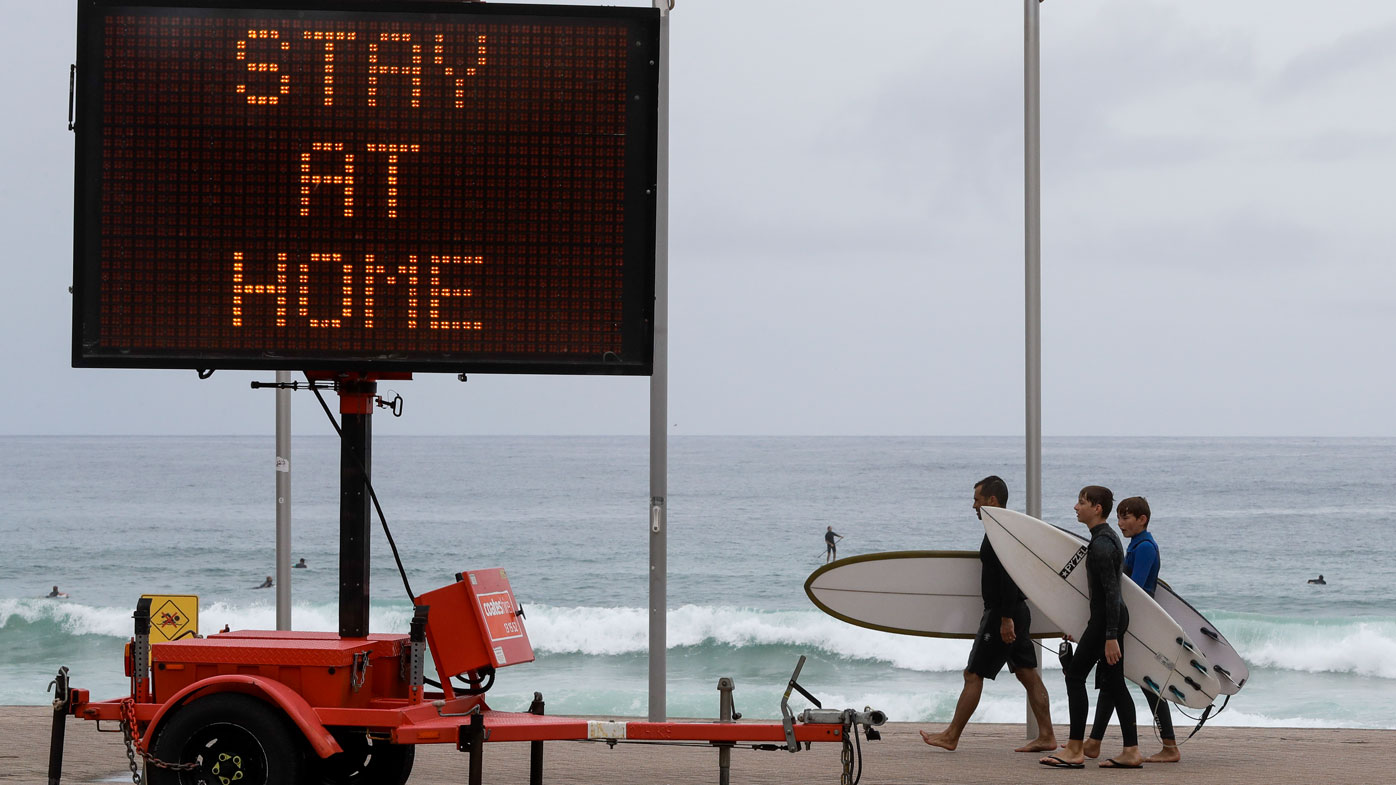 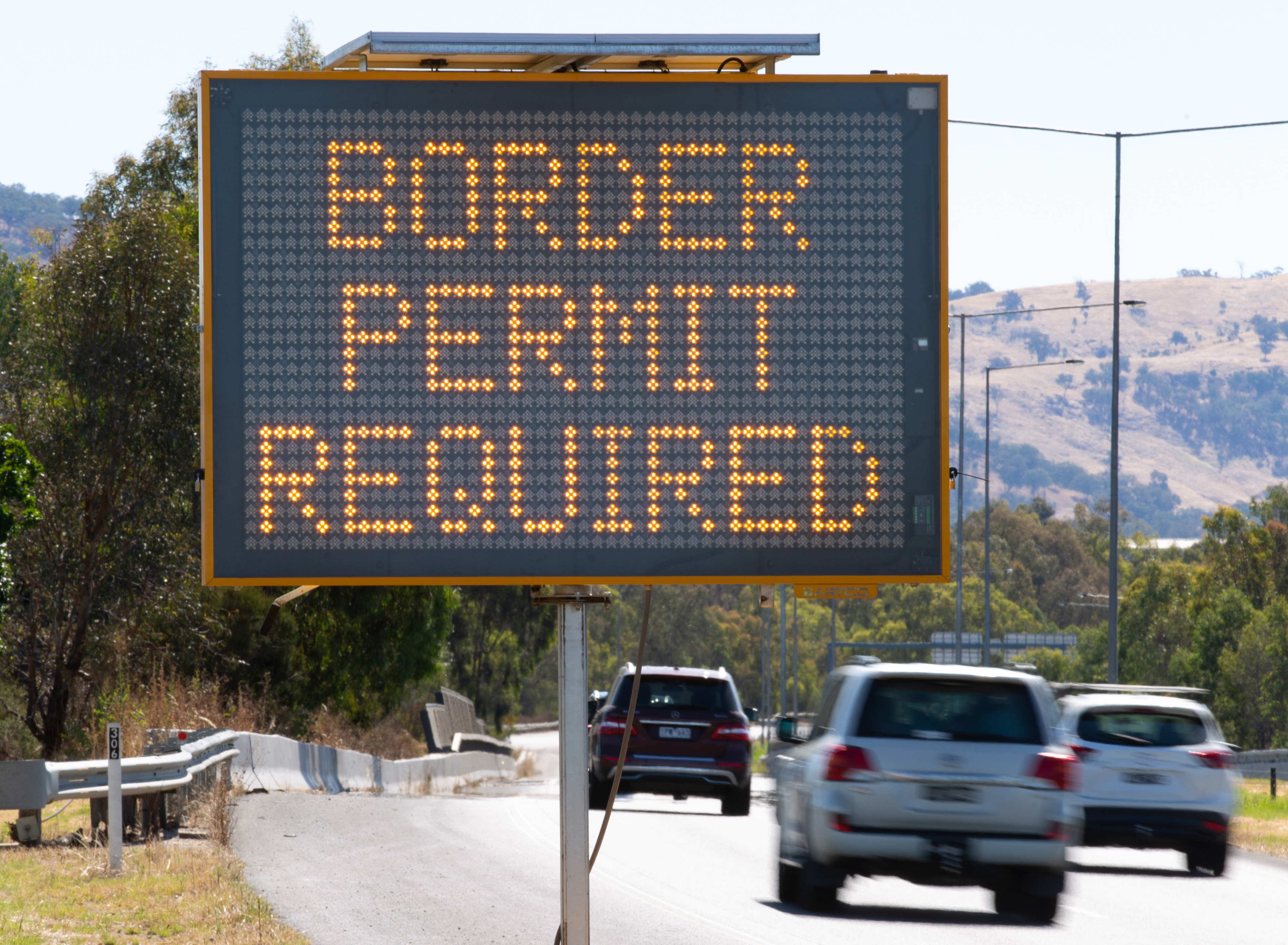 The news comes as traffic piles up along the NSW-Victorian border on the second day of renewed travel restrictions.

Victoria has declared the entirety of Greater Sydney, as well as the Central Coast and Wollongong, hotspots meaning anyone living in those areas must undergo a mandatory two-week quarantine if they wish to enter the state.

Victorians hoping to return home for Christmas and New Year were also given until midnight to cross the border, adding to the flood of interstate travellers in the last 24 hours. 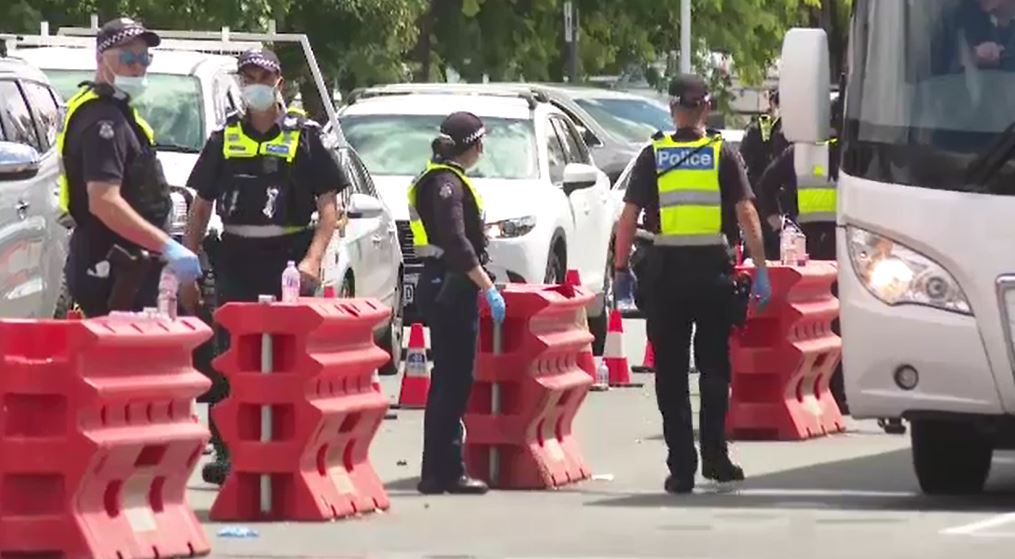 About 700 police have been deployed to 31 sites along the border and have so far turned away 12 people who did not have a permit and were not allowed to enter.

Three arrests have been made, including a drunk driver and people who were wanted for a burglary.

Congestion has caused frustration for drivers, particularly freight drivers who are allowed to freely travel between the border.

There are two extra checkpoints being established today however authorities say this is unlikely to put a dent in wait times for anyone travelling between the two states.