A returned traveller who went missing from hotel quarantine in Perth is facing a $50,000 fine and up to 12 months behind bars.

A returned traveller who went missing from hotel quarantine in Perth for nine hours is now facing a $50,000 fine and up to 12 months behind bars.

Jenny D'ubios arrived in Western Australia on December 19 from Spain and was required to remain in isolation at the Pan Pacific Hotel for 14 days.

However, at about 10am yesterday the 49-year-old chose to breach her isolation by leaving her hotel room to walk outdoors.

Ms D'ubios was found by police and arrested around 10.20pm yesterday.

Acting Premier and Health Minister Roger Cook told media he was angry about the breach.

"I'm disappointed and I'm angry … her action potentially put many people at risk," he said, adding that WA has not had a COVID-19 case of community transmission in eight months. 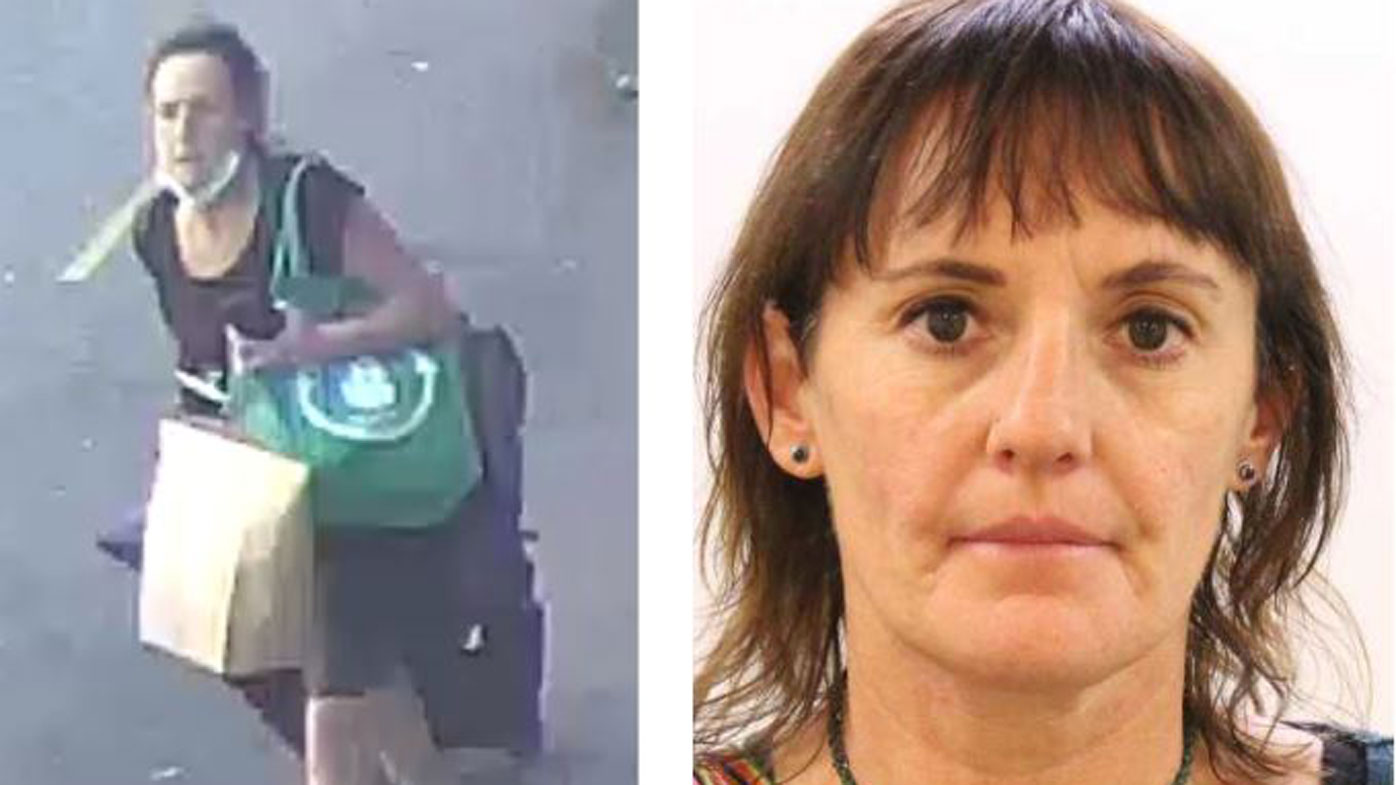 "This should not have occurred … The result of this is the woman is in police custody up to $50,000 and 12 months in prison."

It's alleged that just after 10am, she boarded a bus for Fremantle on Terrace Road. Three hours later she photographed herself at an unknown beach, before heading to an address in Warnbro, south of Perth.

Police say at that home she hugged a mother and child known to her. They are now both in quarantine.

At about 10pm she called a taxi and made her way to Rockingam General Hospital, wearing a mask. Police were notified and she was taken into custody.

D'ubios had made it known on Facebook she was leaving her hotel. 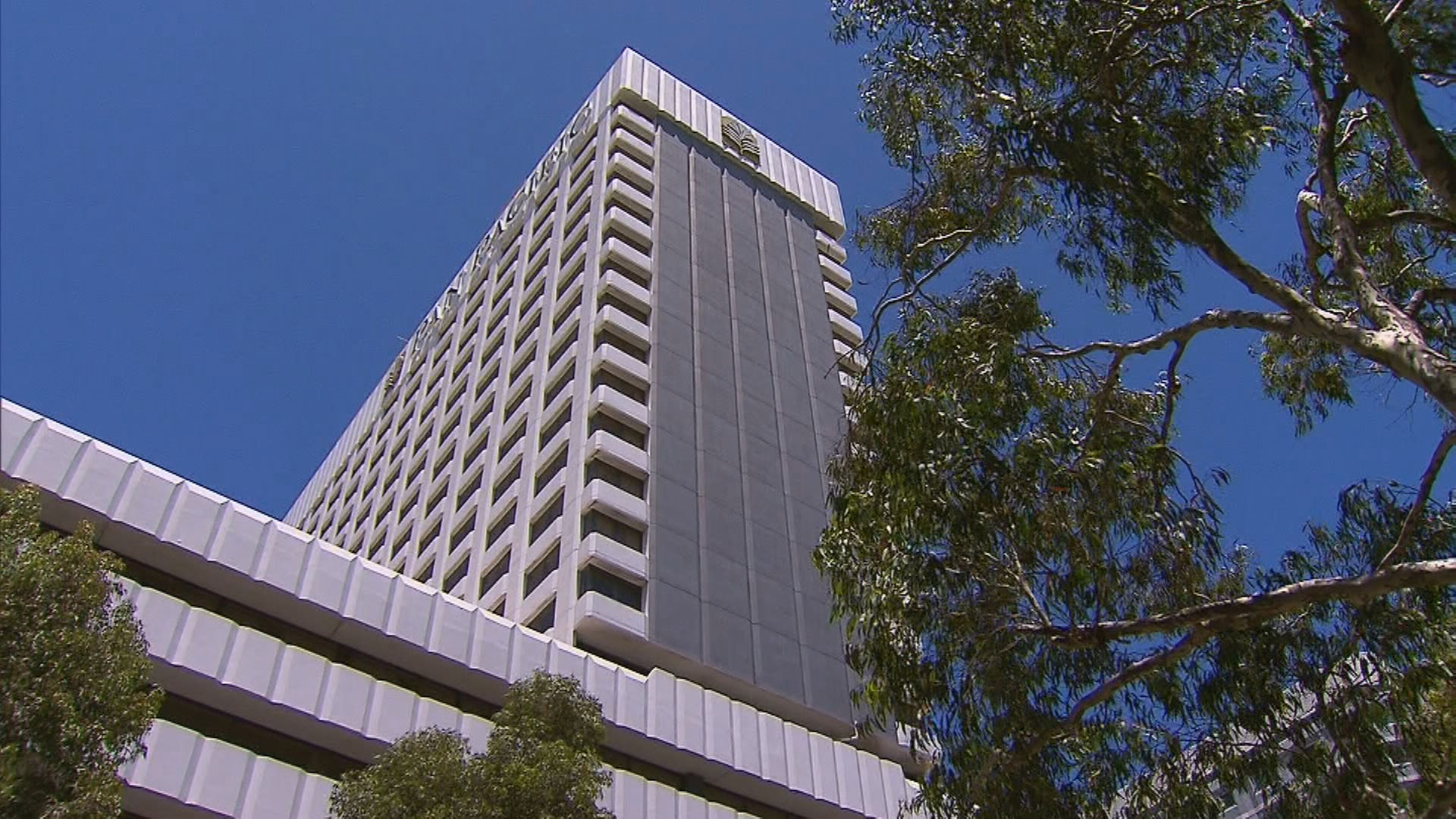 On the second day of her quarantine, she refused to take a COVID-19 test, claiming she did not believe in the virus and that the hotel room was causing her allergies to flare up.

"If they don't remove me from this hotel room today, I am going to be walking out of here," she wrote in a post.

Mr Cook said D'ubios has since agreed to a COVID-19 test, which returned a negative result.

Dr Lawrence said Ms D'ubios had been in regular contact with doctors and nurses during her hotel stay, as is routine for all return travellers in WA hotel quarantine.

WA Police said that of the more than 20,000 people in WA's hotel quarantine since the start of the pandemic, Ms D'ubios is the first to breach it.