A decade after making its mark in Australia, Costco is launching online.

A decade after making its mark in Australia, Costco is launching online.

Undeterred by the tough local retail market and most likely buoyed by the sudden exit of Kaufland, Costco members will be able to order from the comfort of their couch from Wednesday.

Costco Australia managing director Patrick Noone acknowledged that drought, bushfires, floods and the coronavirus are taking a toll on retailers, but described them more as speedbumps.

"We had a really good Christmas season and there's a lot of confidence in the market coming back," Mr Noone told 9News. 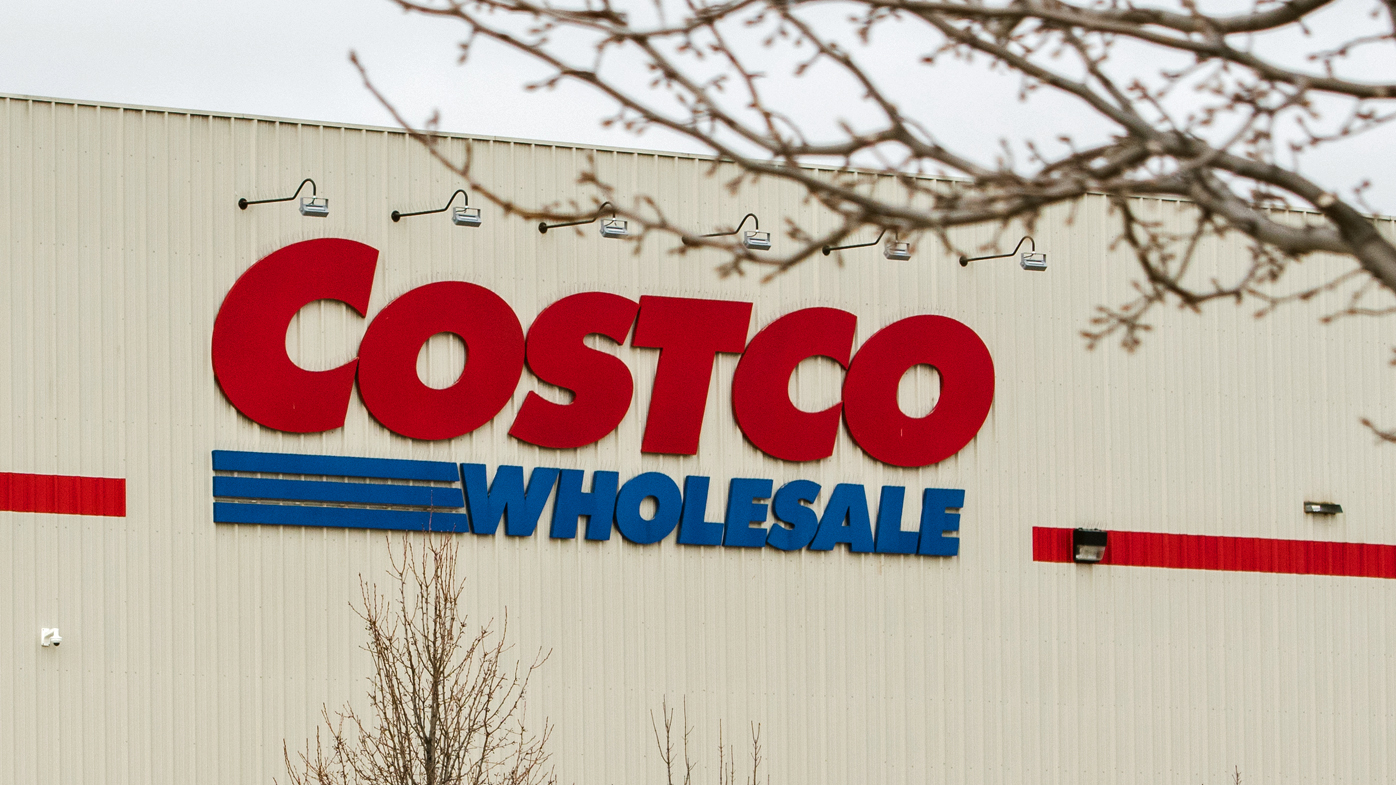 "I think the business underlying is very strong but there are a couple of little speedbumps in the way right now. I think the next few months will get better."

Mr Noone said their departure mattered little to Costco.

"I take the view that all competition is good competition. It makes us all faster and stronger," he said.

Not everything you see in a Costco store will be available online.

That will certainly pique the interest of the likes of Harvey Norman, JB-Hifi and discount department stores.

The delivery fee will be built into the product price so that the price you see online is the total price you'll pay.

Smaller items will be shipped anywhere in the country.

Shipping of the larger items will be limited to capital cities.

Either way, you'll need a $60 membership card to shop online or in store.

Costco has just opened a new call centre in Homebush to meet customer demand for its online offering and new jobs have been created at its western Sydney fulfilment centre in Kemps Creek.

Professor Gary Mortimer from the QUT Business School said it's a smart move by Costco, a company that has taken its time growing its fan base here and going online.

He said other retailers would be nervous about the competition but he also cautioned shoppers to check they weren't getting a raw deal on shipping costs.

Mr Noone said shipping would be undertaken often at a loss to ensure their products remained competitive.

New items will be added daily and prices constantly monitored to ensure they aren't being undercut by their rivals.