November’s Black Friday sales fuelled a better-than-expected monthly retail turnover, but economists are wary of how much of the 0.9 per cent increase would previously have been spent during December.

November's Black Friday sales fuelled a better-than-expected monthly retail turnover, but economists are wary of how much of the 0.9 per cent increase would previously have been spent during December.

Consumers shelled out a seasonally adjusted $27.91 billion on retail in November, according to Australian Bureau of Statistics data released today, with shoppers dropping the most at department stores, and on clothing, footwear and personal accessory retailing.

The result snapped a streak of four consecutive months of retail trade undershooting consensus expectations, with November just the fourth month in 12 that beat economists' predictions. 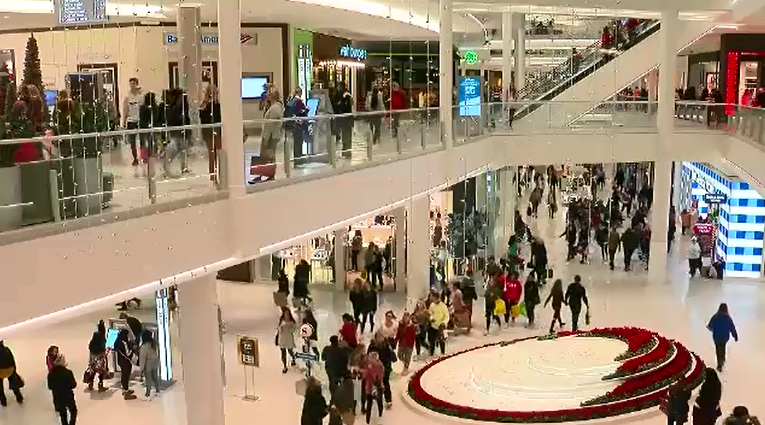 NAB said it was also the best monthly result since November 2017.

Ben James, ABS director of quarterly economy wide surveys, said the data indicated Black Friday had delivered its best performance yet since rising to prominence in Australia a few years ago.

However, BIS Oxford chief economist Dr Sarah Hunter said it remained to be seen how much of the month's retail gains were brought forward from a traditionally strong pre-Christmas period.

"Consumer confidence surveys suggest that households are becoming increasingly concerned about the economic outlook and some retailers have reported that December was disappointing, suggesting that total spending in the run up to Christmas was fairly subdued," Dr Hunter said.

READ:  Dad's plea after being separated from wife and kids for months

Retail turnover is one of several economic indicators that suffered during 2019 amid weak household consumption and a subdued growth outlook.

The Reserve Bank is widely tipped to continue its monetary easing in a bid to kick-start the economy when it reconvenes after the Christmas break, with the futures market indicating a 40 per cent chance of a February cut to a new low of 0.5 per cent.

The strongest state-based retail turnover increases for November were in South Australia (by 1.4 per cent), Queensland (up 1.2 per cent) and Victoria (up 1.1 per cent).

Only the Northern Territory declined in activity, by 0.2 per cent.