With sales plummeting to the worst level since the 1990 recession, experts are warning as many as 170 stores across the country are at risk.

With bricks and mortar sales plummeting to the worst level since the 1990 recession, retail experts are warning as many as 170 stores across the county could be forced to close in the coming year.

"Job losses are concerning. We have 170 retailers slated to close only two weeks into of January this year," he told Today. 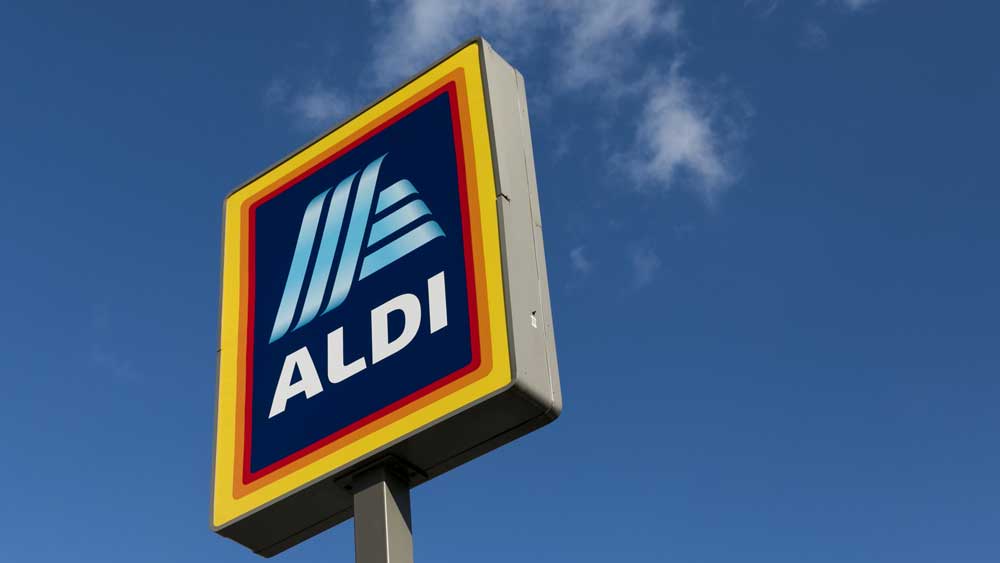 Dr Mortimer said the biggest issue is with retailers not properly responding to market changes.

"We've seen a lot of market changes in Australia over the last decade, with global fashion retailers entering the market base and Aldi almost 20 years ago," he said.

"We have consumer changes and too much choice out there in the marketplace."

Dr Mortimer claims brick and mortar retailers – particularly large department stores like Myer and David Jones - have lost their point of relevance by focusing too much on discounting to combat online shopping.

"In the 40s, 50s and 60s, department stores formats were great. We would go there to buy white goods, stationary and clothing.

"Now, we go to category killers like Officeworks. We have global fashion retailers like Zara and H&M here where we buy our clothing. There's not a lot of reason to go into department stores." 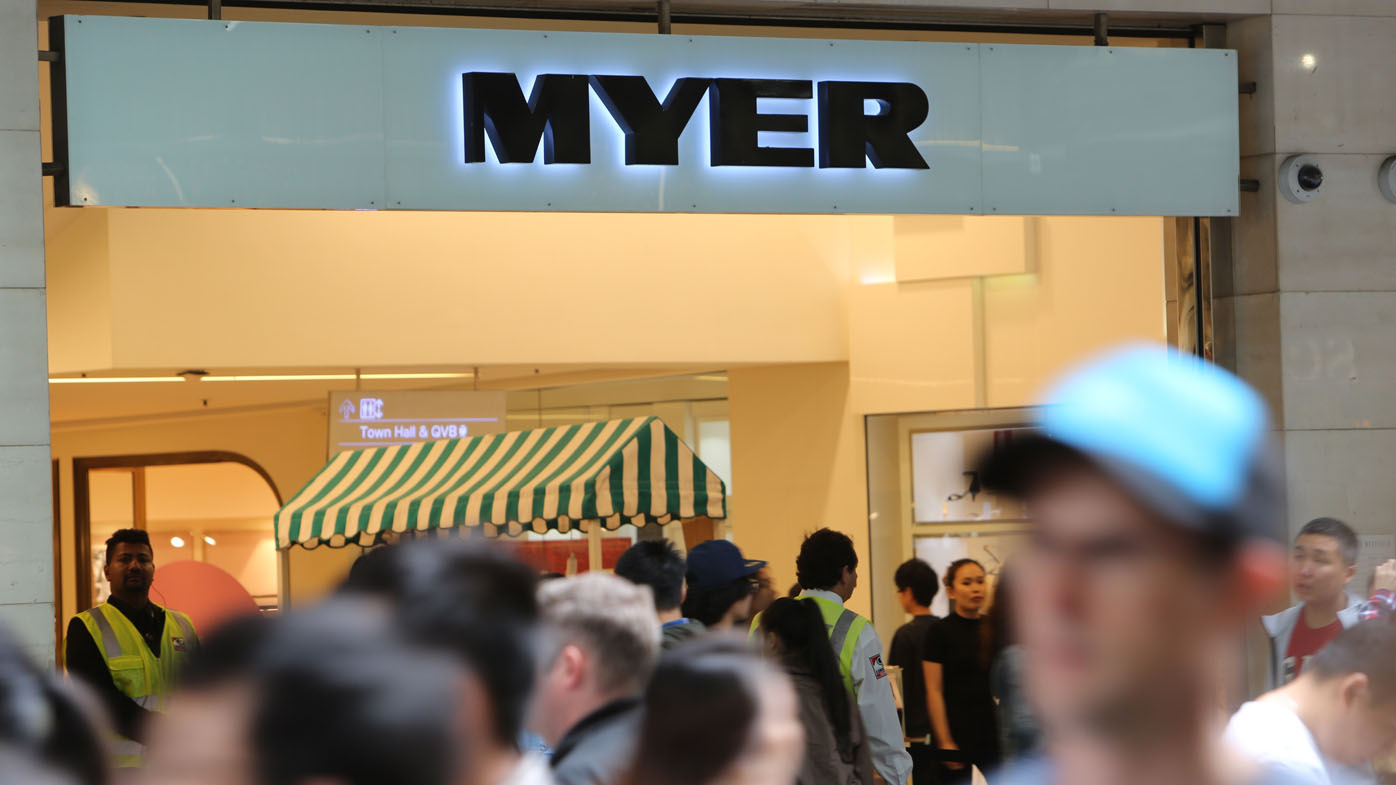 Dr Mortimer added giants like Amazon and Aldi were also making it increasingly harder for smaller businesses to operate.

"If you are running a retail business which is competitive, you have to have a great online presence," he said.

"Bricks and mortar store are more difficult. You must pay staff and rent, and you have to try and recover those costs at pricing point that everyone agrees."

While mainstream fashion stores are feeling the brunt of the retail apocalypse, Dr Mortimer said there were some positives.

"I look at Coles and it's opened 140 smaller format stores. There's certainly sectors of retail that is going well. Jobs are obviously going to move to those categories," he said.