Restaurants and cafes in South Australia will be allowed to serve ten customers indoors from Friday this week, the premier has announced.

Restaurants and cafes in South Australia will be allowed to serve ten customers indoors from Friday this week, the premier has announced. 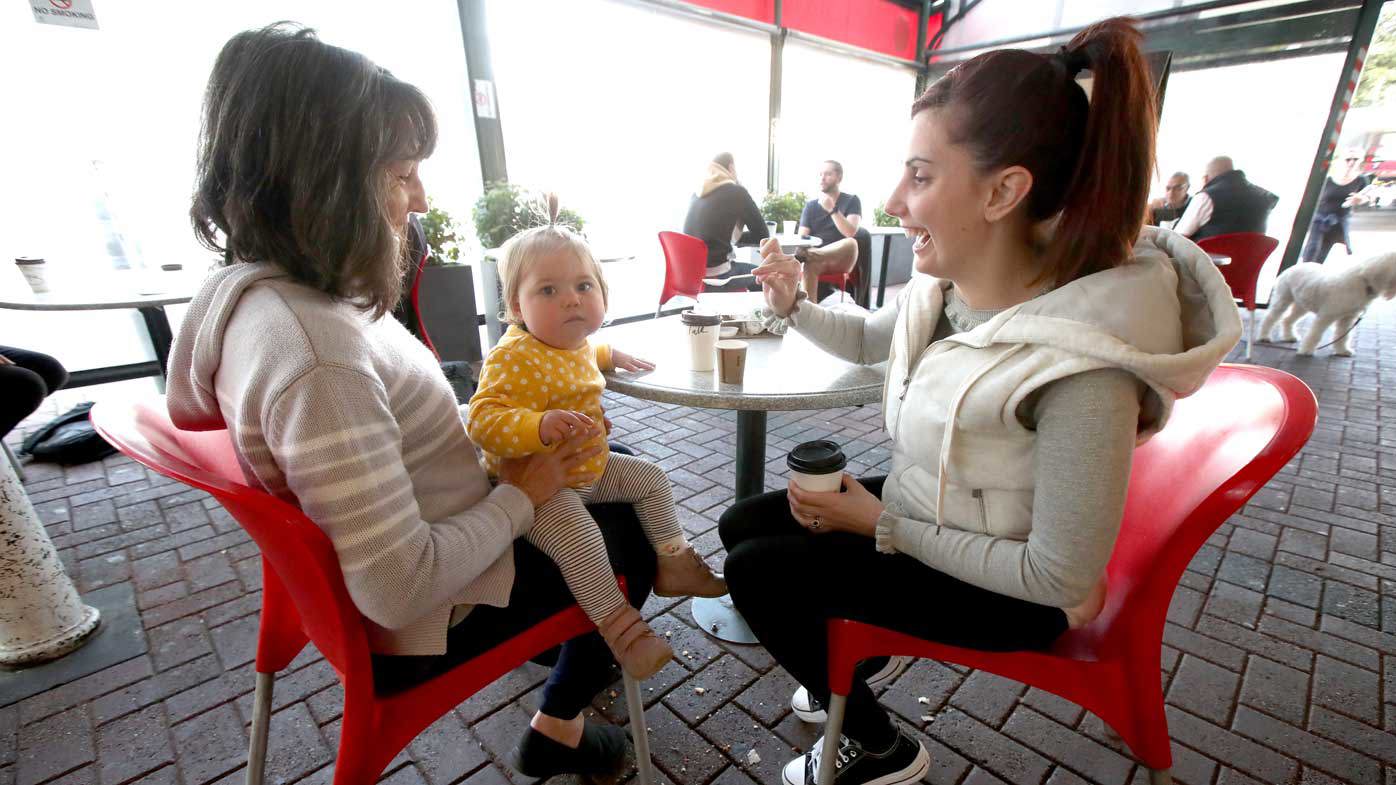 "We have done extraordinarily well in Australia in managing the health crisis, and particular in South Australia," Mr Marshall said.

"We've been able to keep our state safe and healthy."

Previously South Australia was due to move to stage two on Monday, June 8.

That weekend is the Queen's Birthday long weekend in South Australia.

The exact details of South Australia's stage two restrictions will be released closer to the date. 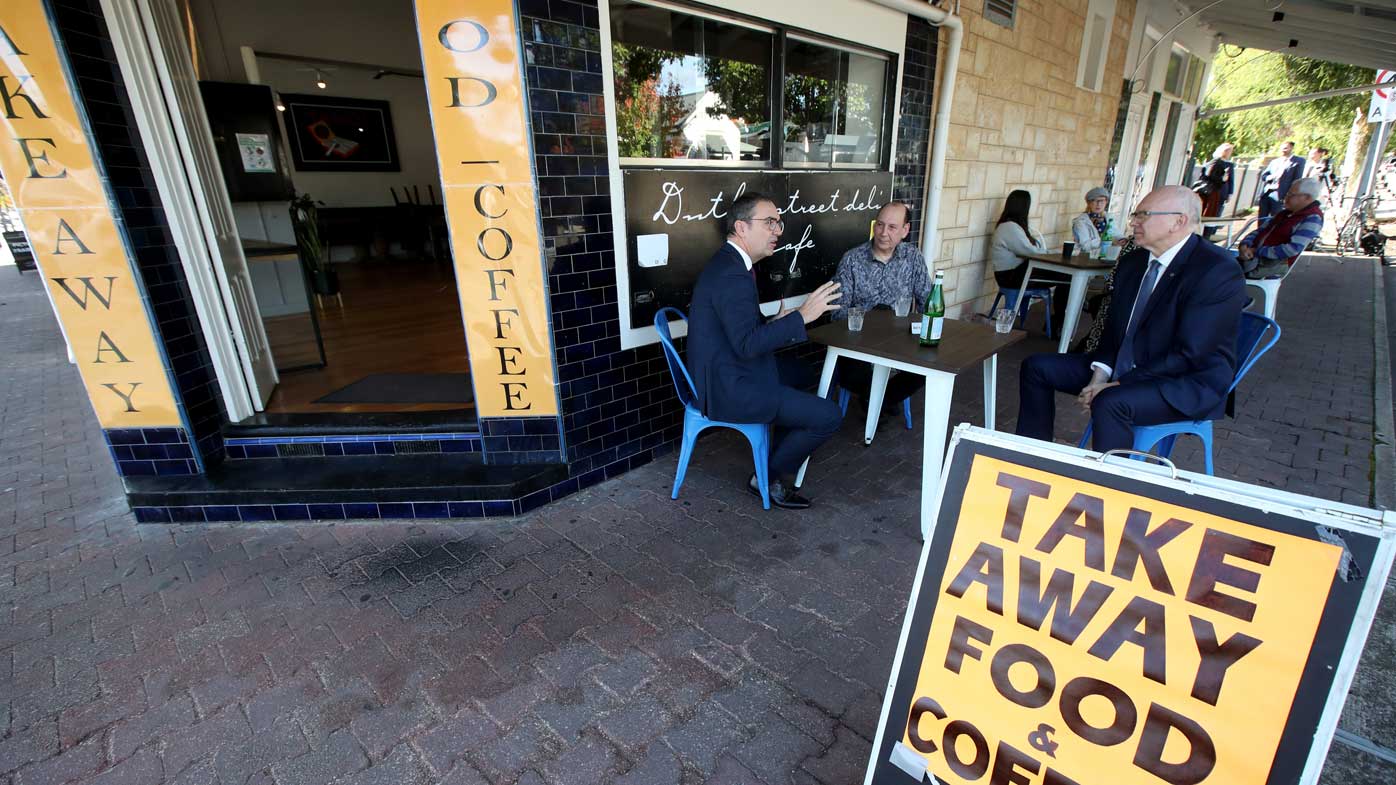 The Premier did not go into details as to how the restrictions would affect gyms, beauty salons and wineries.

He defended the slower rollout for reopening pubs and restaurants compared to other states.

"I don't want to get into a competition with other states," he said.

"Some states have opened up for limited dining. But the publicans in South Australia clearly told us this would not be profitable for them."

Mr Marshall said he supported the idea of South Australia's two AFL teams to play the first round of the restarted season within the state.

A South Australia-based local derby would allow the teams to stay in the state longer with their families, friends and support staff. 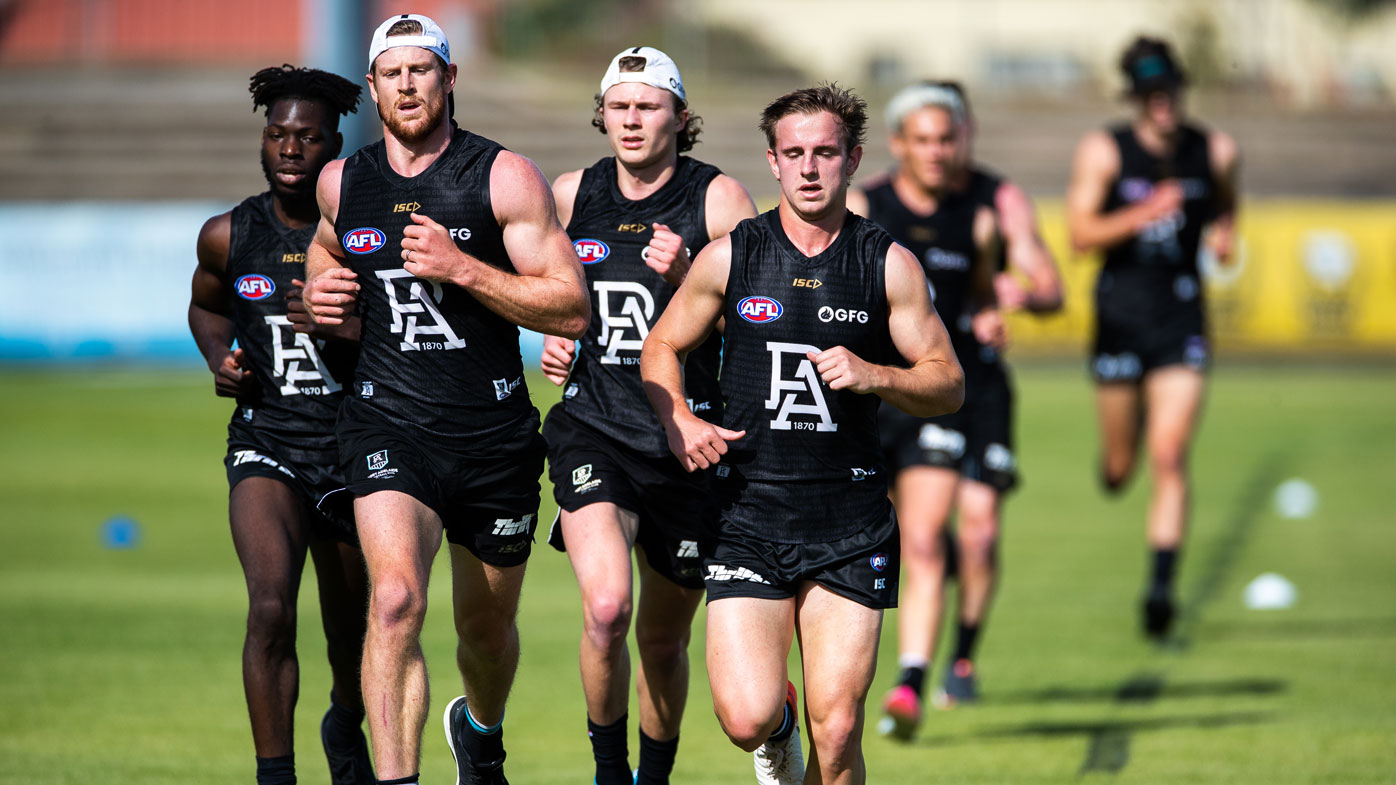 South Australia's Chief Health Officer Nicola Spurrier said it was "fantastic" that the state had gone 28 days with just one new coronavirus case.

"Every day that we progress without a case is a day to celebrate," Prof. Spurrier said.

That single case was a person who had returned from overseas.

Prof. Spurrier said mass testing needed to continue to ensure the virus is not lingering within the community unnoticed.

"South Australians have done exactly what they have been recommended to do and continue to get themselves tested," she said.

"If we don't test, we really don't have anything to go on." 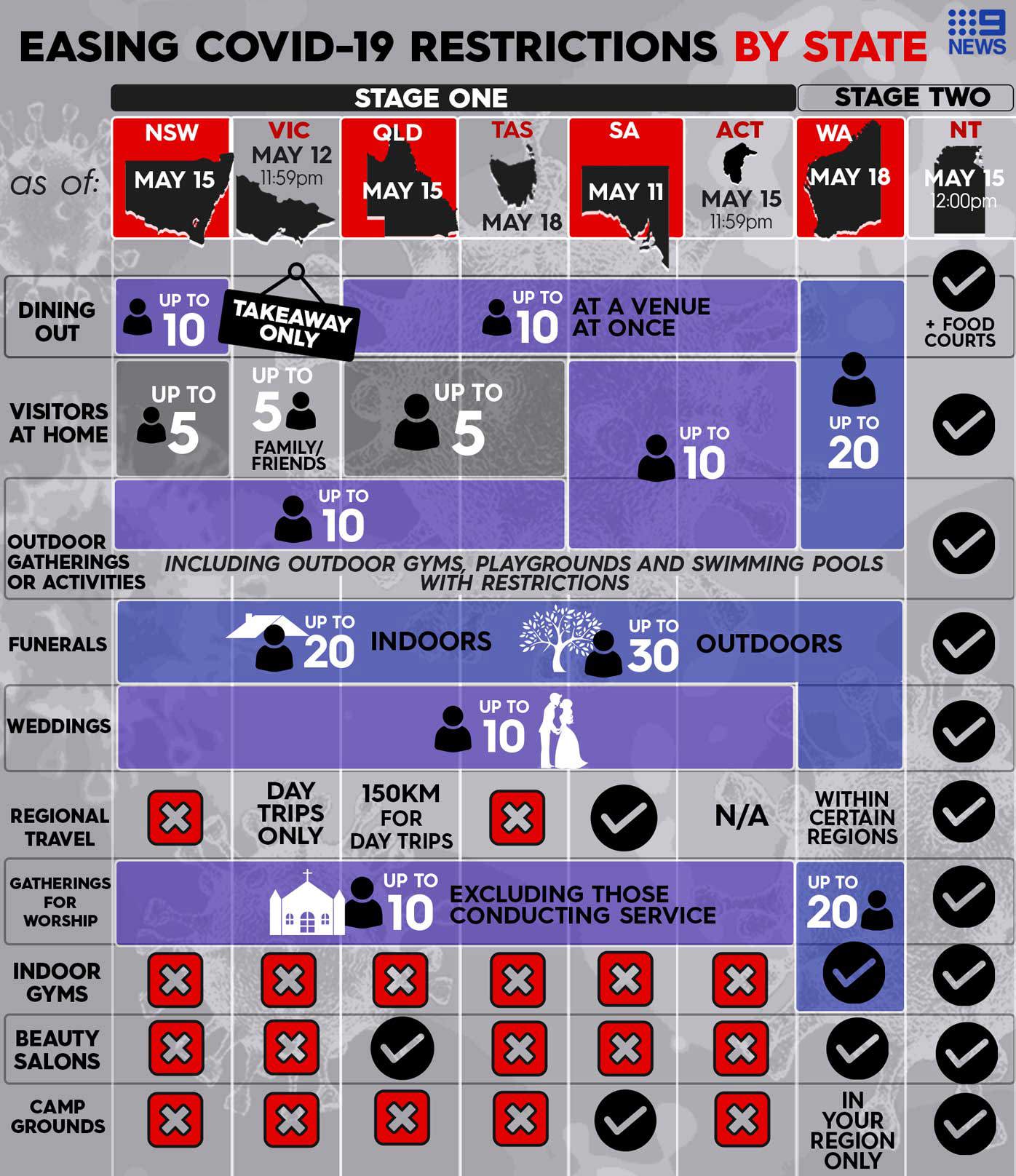