Conditions continue to worsen for residents on Kangaroo Island with communities being evacuated overnight ahead of today's dangerous fire weather.

Fire and emergency crews are preparing for potentially catastrophic weather tomorrow in NSW and Victoria with temperatures above 40C forecast in both states. 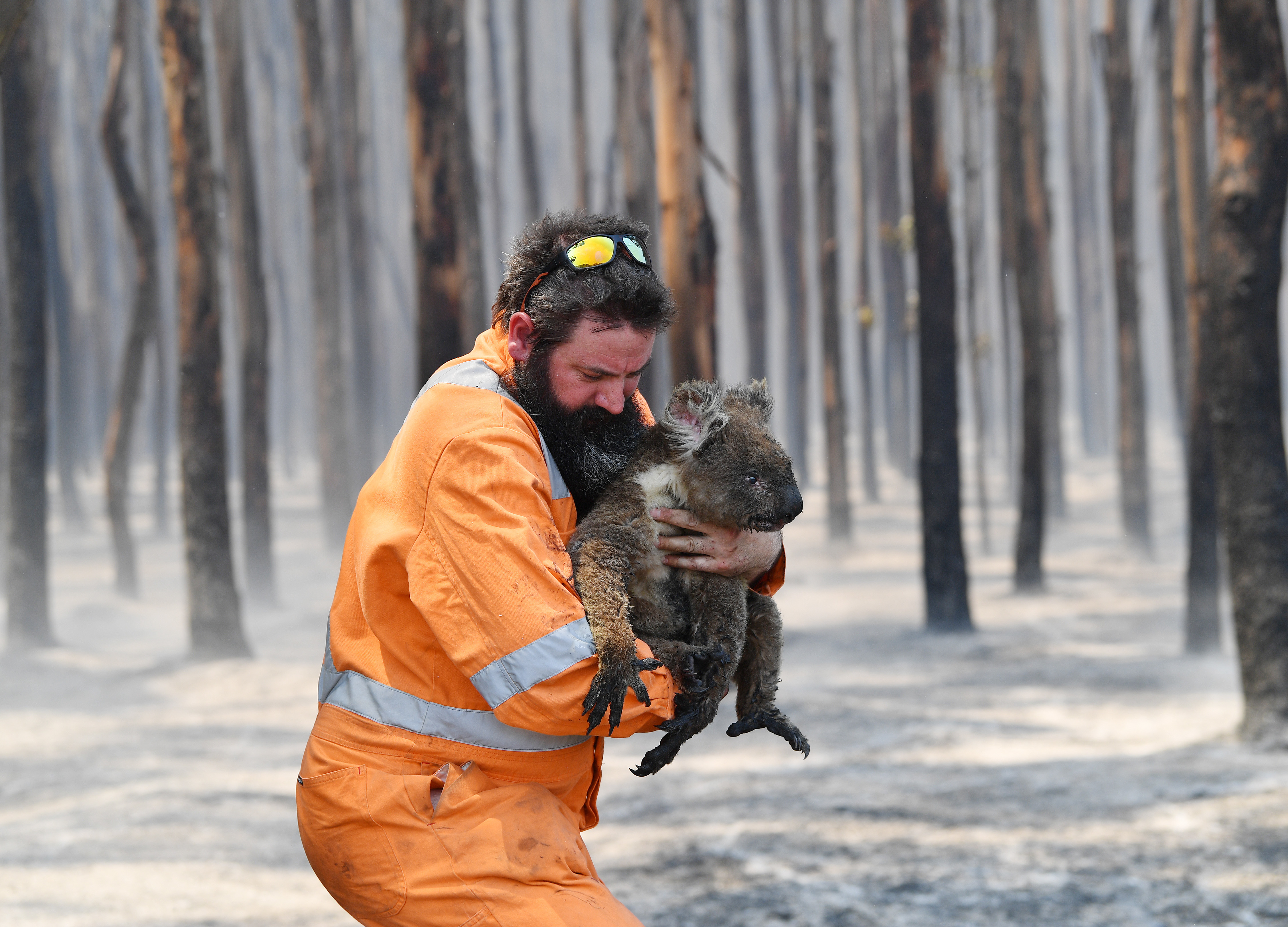 Temperatures are set to rise in NSW and the ACT today ahead of dangerous fire conditions predicted tomorrow.

Sydney is forecast to reach 30C and a coastal wind warning has been issued for several areas along the northern and south coast of NSW.

Gale-force winds are expected areas around Batemans Bay and Eden which has already been devastated by bushfires over the new year period. 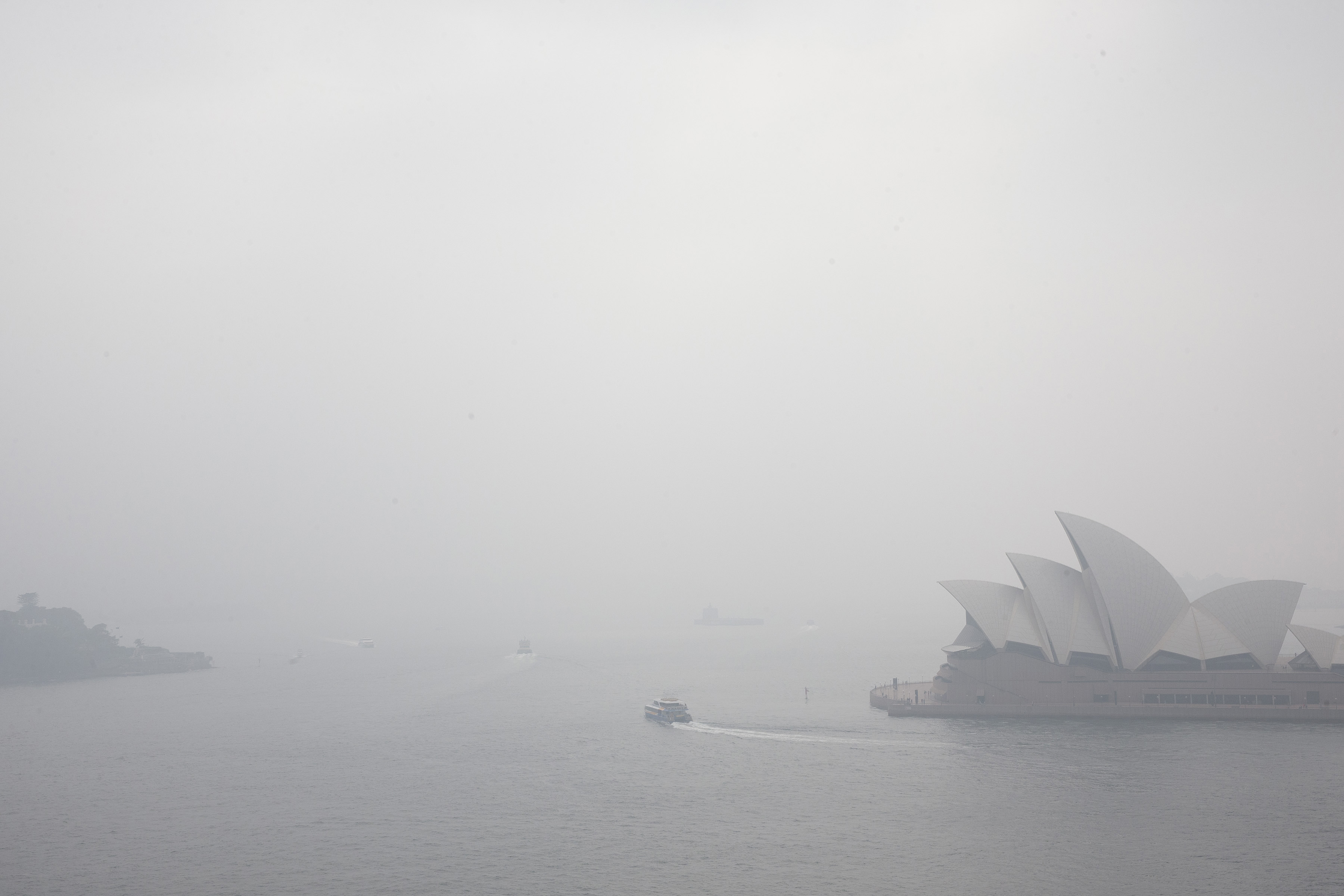 Sydney is forecast to experience another day of poor air quality today with an air quality warning now issued.

Areas including the Illawara, Port Macquarie, Southern Tablelands, South-west slopes and the Upper Hunter are expected to experience particularly poor air quality as is Canberra.

Everyone, especially those suffering from heart or lung disease, are being advised to avoid exposure. 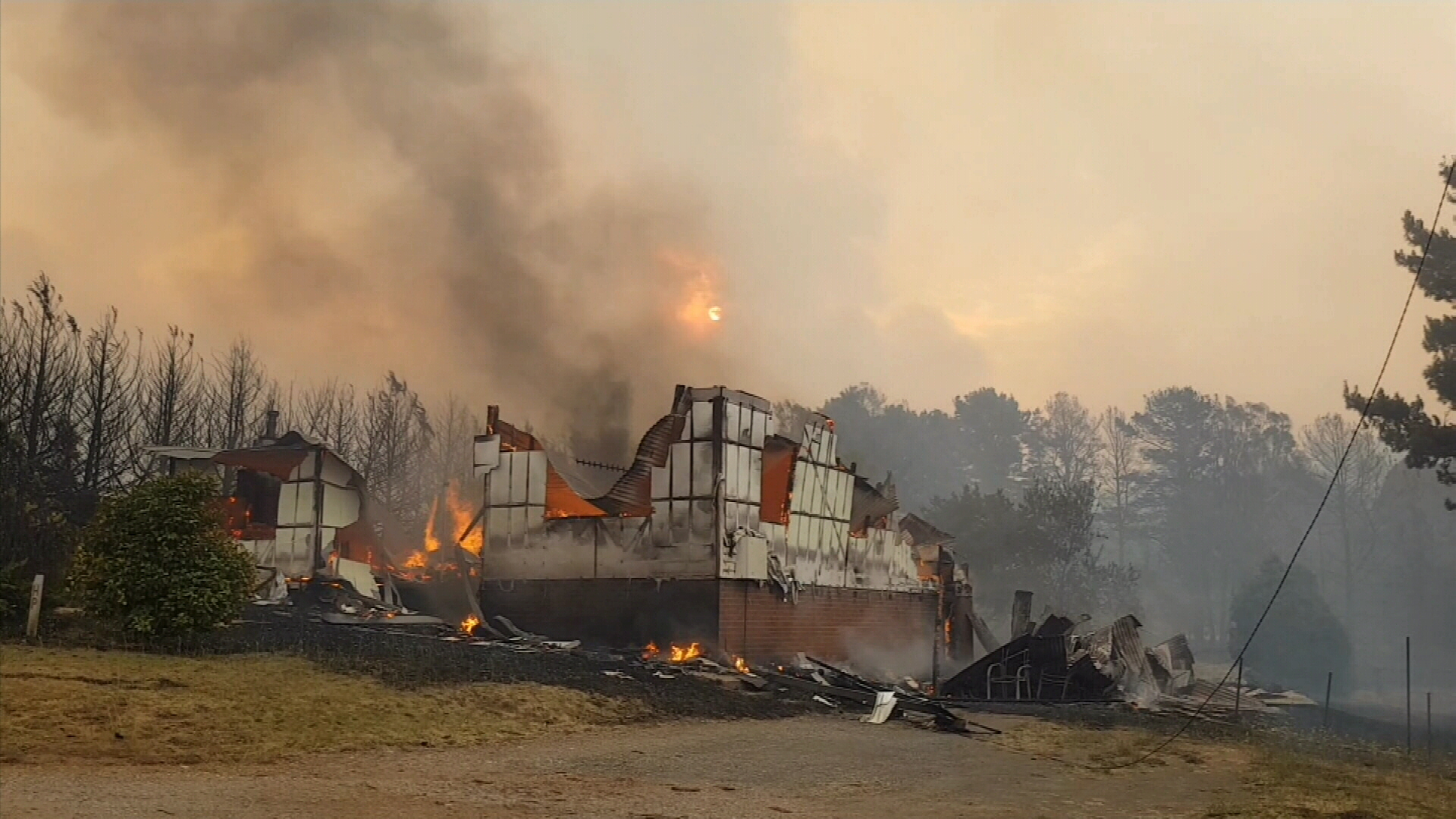 "Smoke causes irritation not allergy, however, someone's allergies may be worse due to irritation caused by the particles in smoke," he told 9news.com.au.

READ:  North Koreans cheer wildly for Kim Jong-un after rumours of his death

Dr Moy said there are certain preventative medications people can use to ease symptoms associated with hay fever or irritation including dry eyes and congested sinuses.

"Antihistamines can be used to reduce inflammation and therefore reduce irritation from smoke," he said. 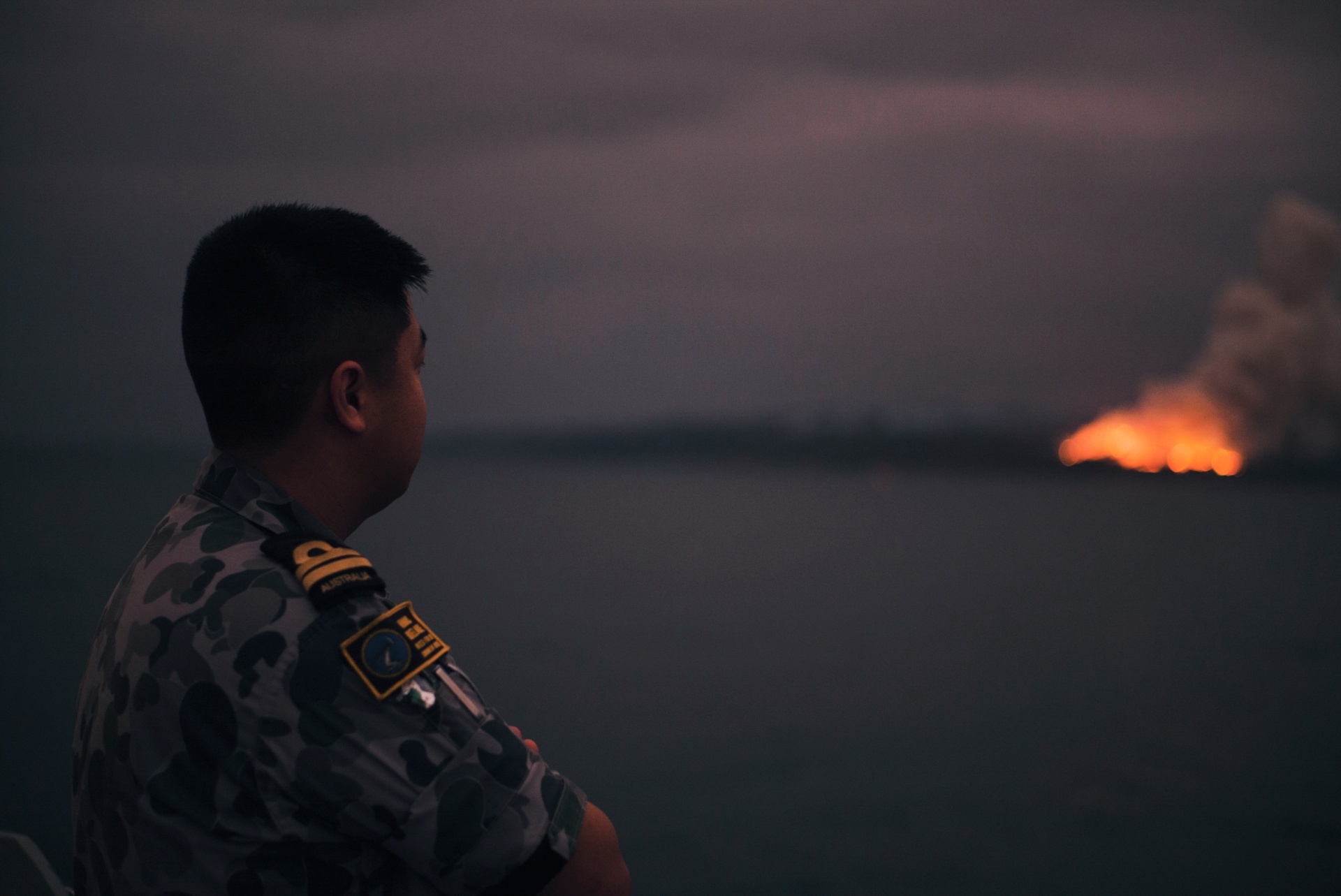 Dr Moy also said decongestants, commonly used to treat symptoms of a common cold such as a runny nose, could be helpful in reliving symptoms of smoke irritation.

"They are helpful short term but long term, people can become addicted," he said.

Dr Moy explained decongestants can cause the body to become reliant on the medication and ultimately will not provide a long-term solution.

"People should seek advice from their GP or at least a pharmacist before using anything like that particularly if they are already taking some sort of medication such as antidepressants." 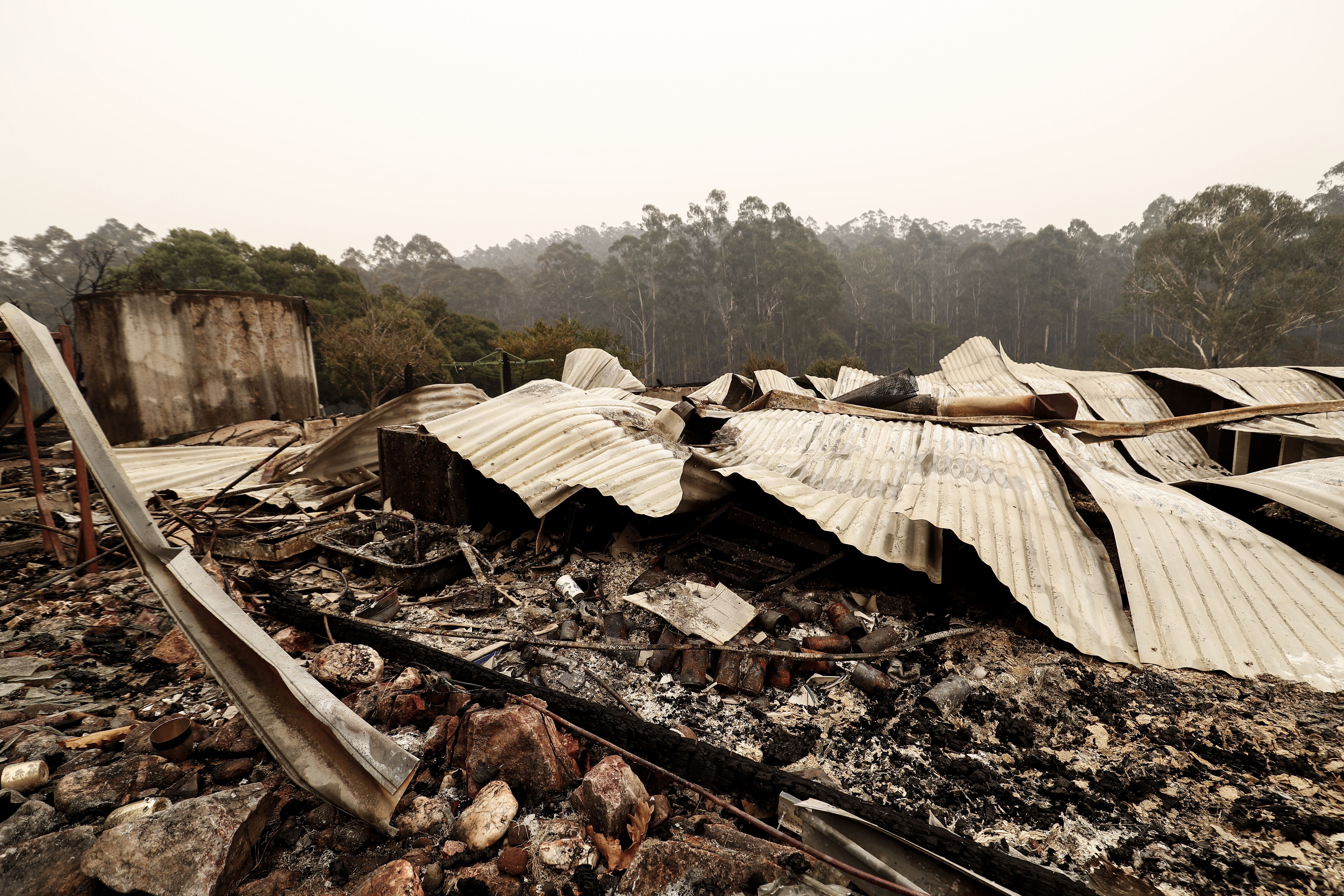 Residents in the north east and East Gippsland are preparing for severe to extreme fire danger tomorrow.

The bushfire is not yet under control and heavy ember attacks have started spot fires now travelling in a north-easterly direction towards Carboor.

Residents who could be impacted have been told to leave before conditions worsen.

Three fires remain at a watch and act level.

Two hundred evacuees have arrived at Hastings, on the Mornington Peninsula this evening, the last to be ferried out of the bushfire-ravaged coastal town of Mallacoota on HMAS Choules. 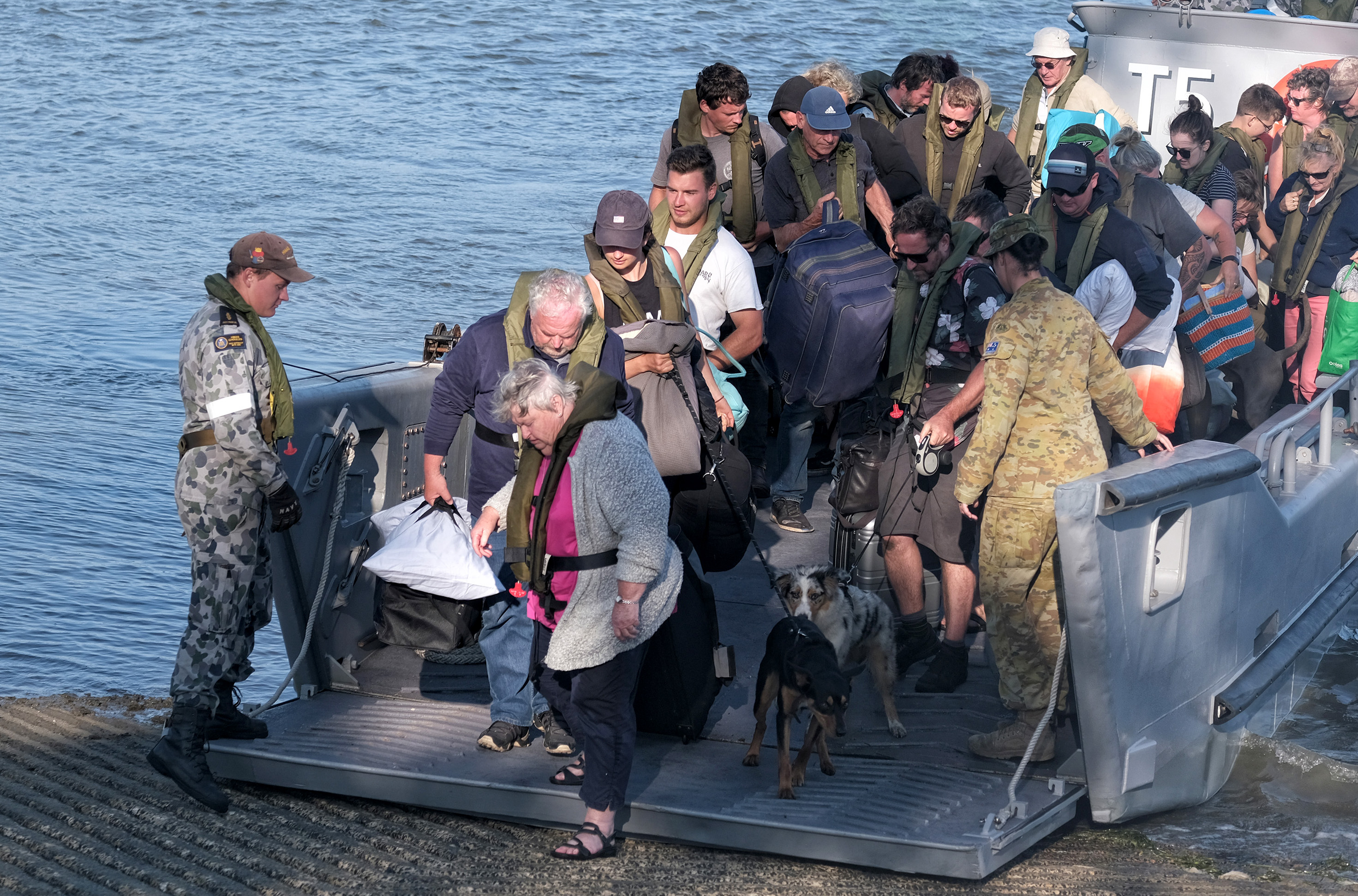 Despite desperate efforts from fire crews on Kangaroo Island, 140 people were evacuated last night ahead of mounting concern the fire will jump containment lines today. 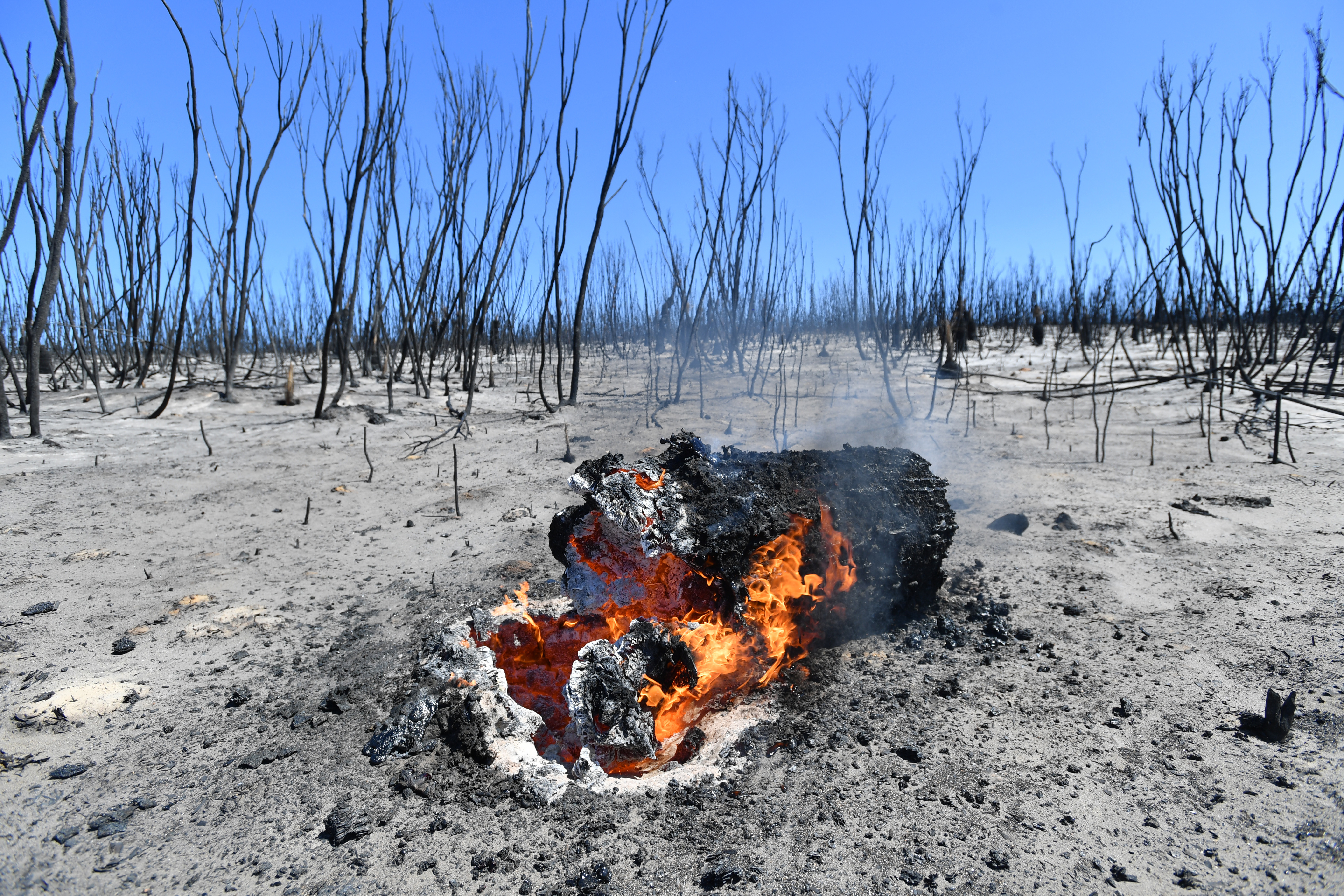 A third of the island has been burnt but the rest of it remains open for business.

Prime Minister Scott Morrison has asked tourists to be patient with bushfire-affected holiday operators and to "cut them a break" when asking for refunds.

"If you've booked accommodation and you're now seeking a refund, can you cut them a break in terms of, at the very least, on the timing of when you might expect to see a refund," Mr Morrison said.