Residents in towns along the NSW Mid North Coast have been told to evacuate as floodwaters rise, amid some of the state's worst flooding in almost a decade.

Residents of low-lying properties in the Kempsey CBD were added to the list of people ordered to leave, about 10.30pm on Friday.

An hour later, Wauchope and Rawdon Island residents, in low-lying parts, were ordered to leave immediately due to major flooding tipped to break the 2013 record. 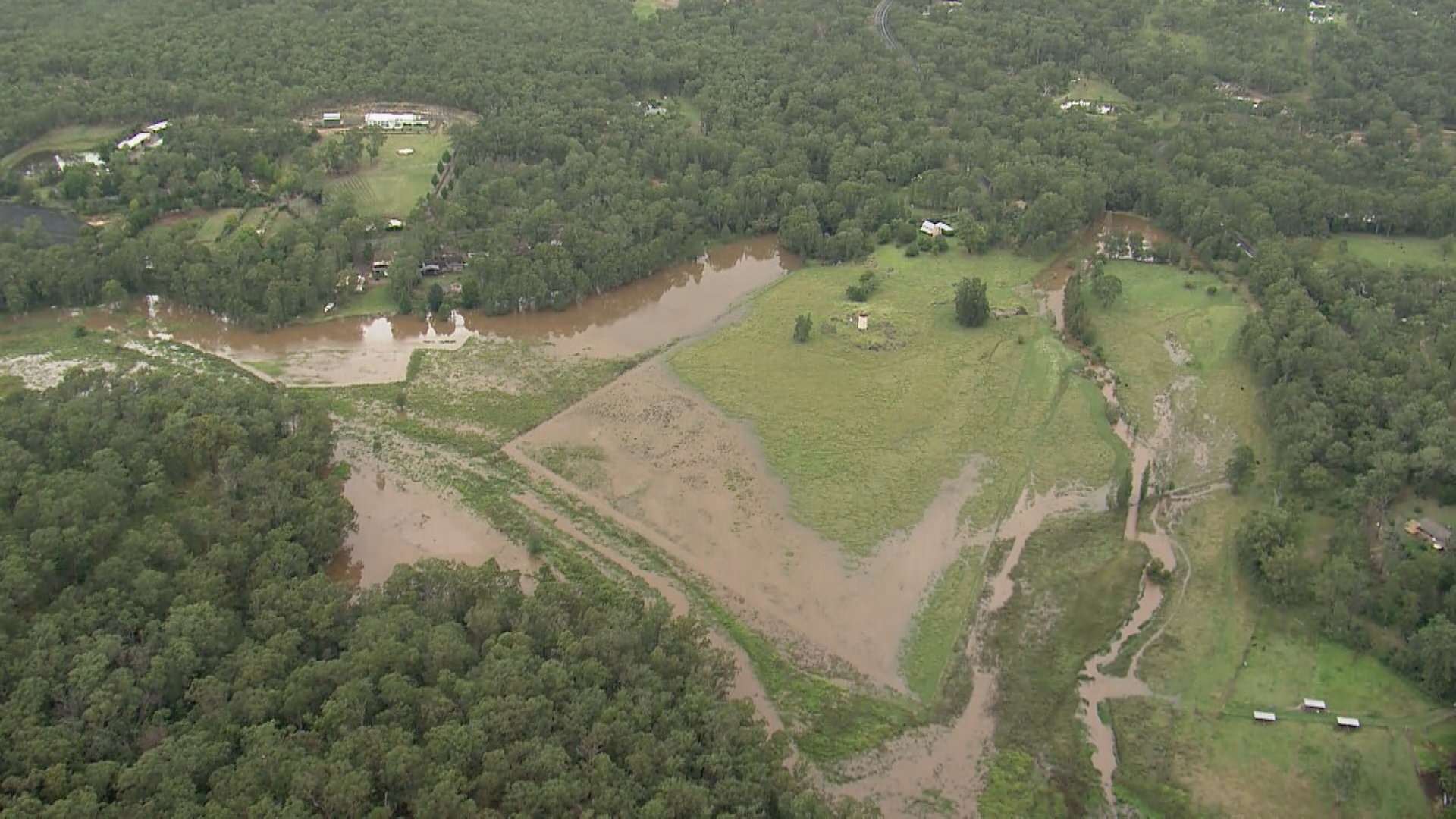 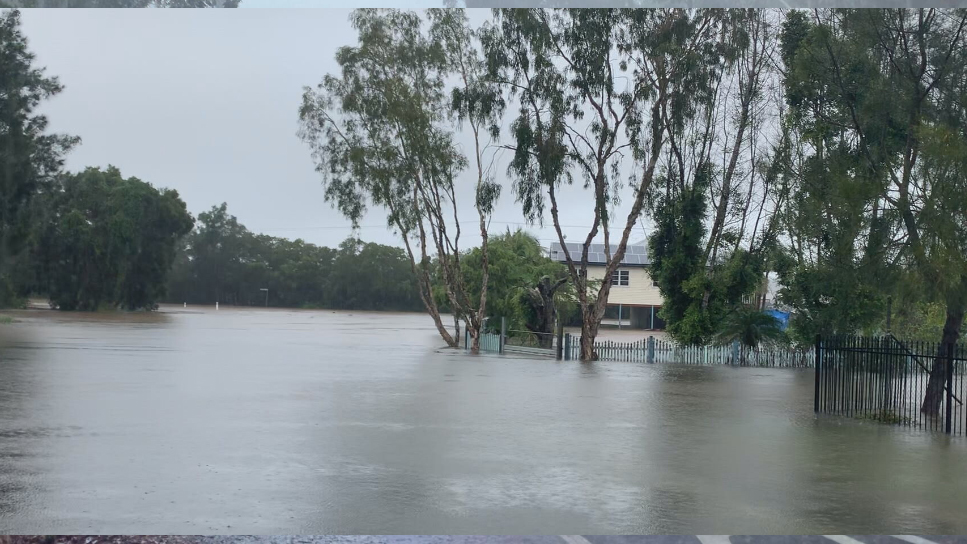 "Once floodwater passes 9.5 metres on the Wauchope gauge at Wauchope, roads will begin to close," the SES said, adding that the Hastings River could hit 11 metres by 6am.

The SES gave Kempsey evacuees until midnight to leave, the deadline for evacuations from Port Macquarie, the Lower Macleay and North Haven and surrounds having already passed.

The warning encompassed Kempsey CBD, Eden Street and areas east of the railway line north to Frederickton amid fears the levee protecting the area would soon overflow.

"There is a high risk that the levee may overtop," the SES said.

"If you remain in the area you will be trapped and it may be too dangerous for SES to rescue you."

Commissioner Carlene York appealed to members of the community on the Mid North Coast to be ready for flash flooding with severe conditions expected to continue this weekend.

"We are calling on all communities from the Mid North Coast right down to the Illawarra, to be vigilant and monitor weather conditions closely," Commissioner York said.

"Flash flooding is a huge concern. The real danger is that it can't be predicted and will happen extremely quickly."

Residents in low-lying parts of Port Macquarie were told to evacuate by 8pm as water levels rise. 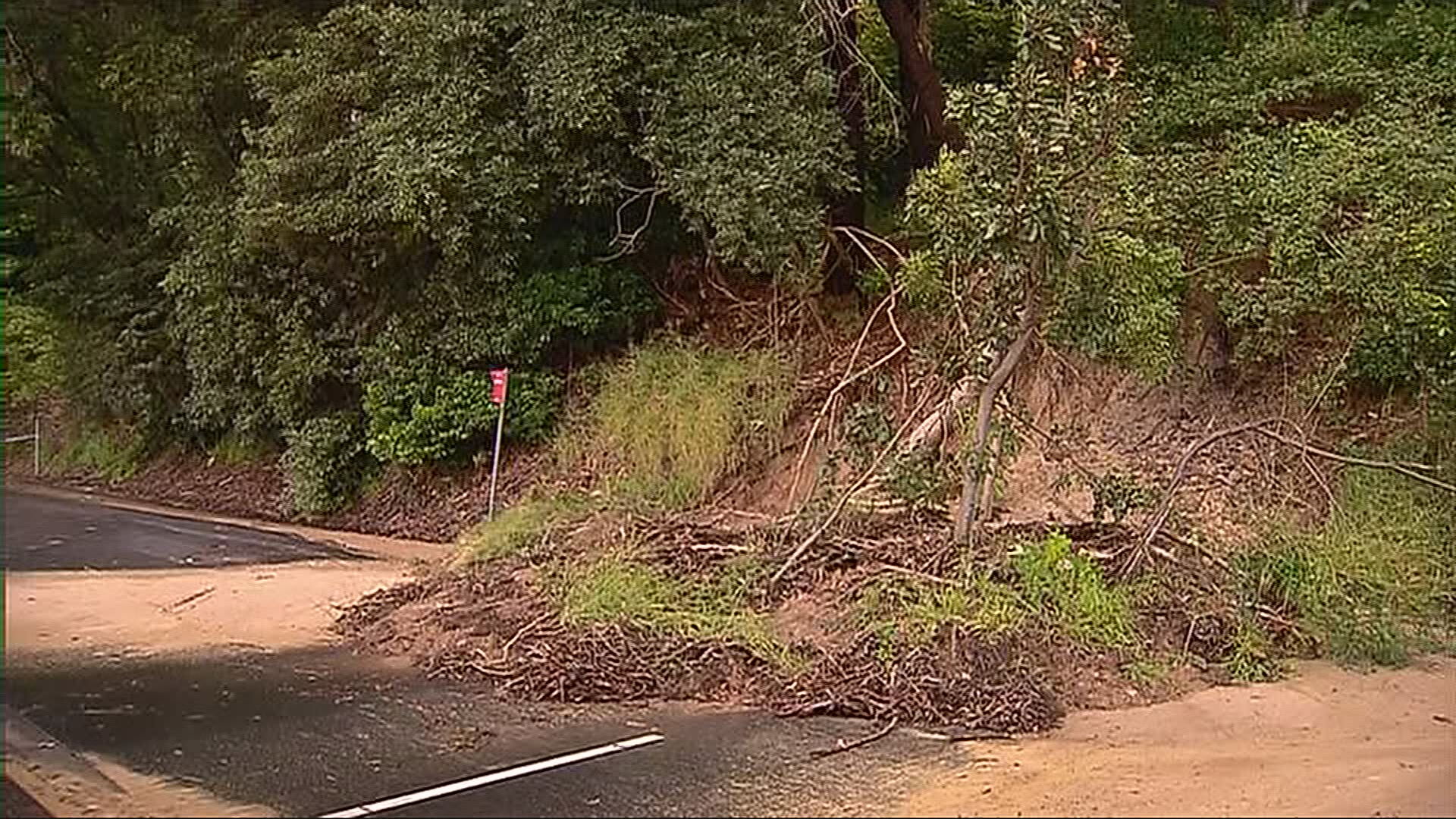 Further north in Nambucca Heads roads, parks and homes have been flooded after intense rain dumped more than 200mm of water in less than 24 hours.

The towns of Bowraville and Macksville have been warned to expect moderate flooding as river levels continue to rise.

Emergency crews in Port Stevens have been sandbagging roads and homes to minimise flood damage with several roads closed due to landslides and fallen trees.

Newman senior college in Port Macquarie was closed today due to flooding with parents describing the roads as "really scary".

READ MORE: Millions in NSW told to stay at home this weekend 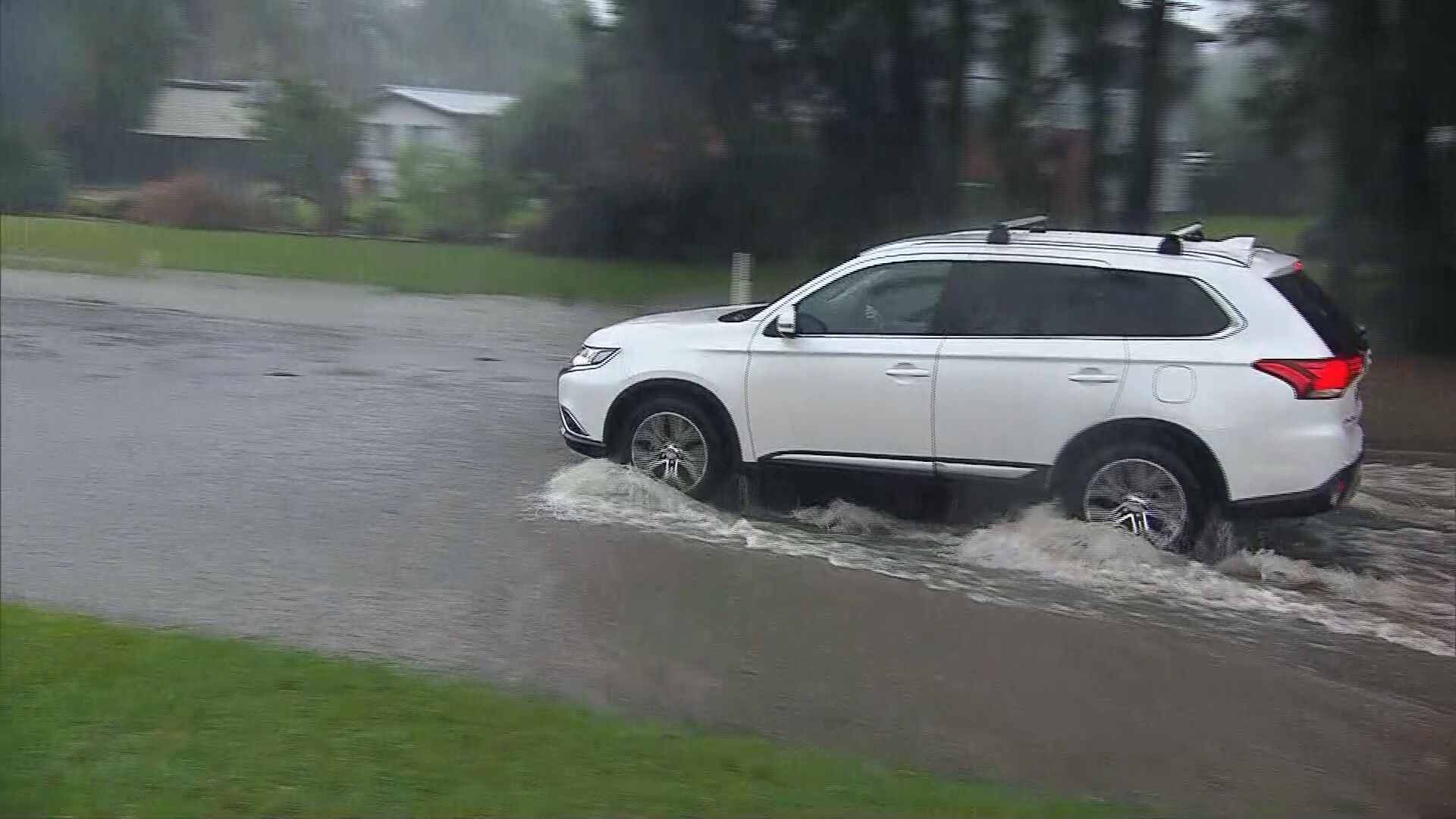 Kempsey has recorded almost 250mm of rain since yesterday while Nelson Bay has hit 200mm.

A rain gauge at Combyone Public School recorded 151m and Newcastle has also copped a drenching with more than 145mm of rain in the last 24 hours.

Multiple flood warnings are currently in place for areas around NSW with the weather expected to continue over the weekend.

"Our SES volunteers are gearing up for a busy weekend, so before you consider doing something stupid which puts you at risk, remember that our emergency services personnel are putting their lives at risk to keep you safe," Mr Elliott said.

"My plea to the community is that if you come across floodwater while driving, never drive, walk, or ride through it – if the road is flooded, forget it."