A man from the bushfire-ravaged town of Batemans Bay has scooped $2.5 million after winning Saturday night's Lotto Superdraw.

The man, who did not lose his home in the blazes but had neighbours who did, held one of eight division-one winning entries.

After being contacted by lottery officials this morning, the NSW South Coast retiree said he was incredibly grateful for the life-changing sum. 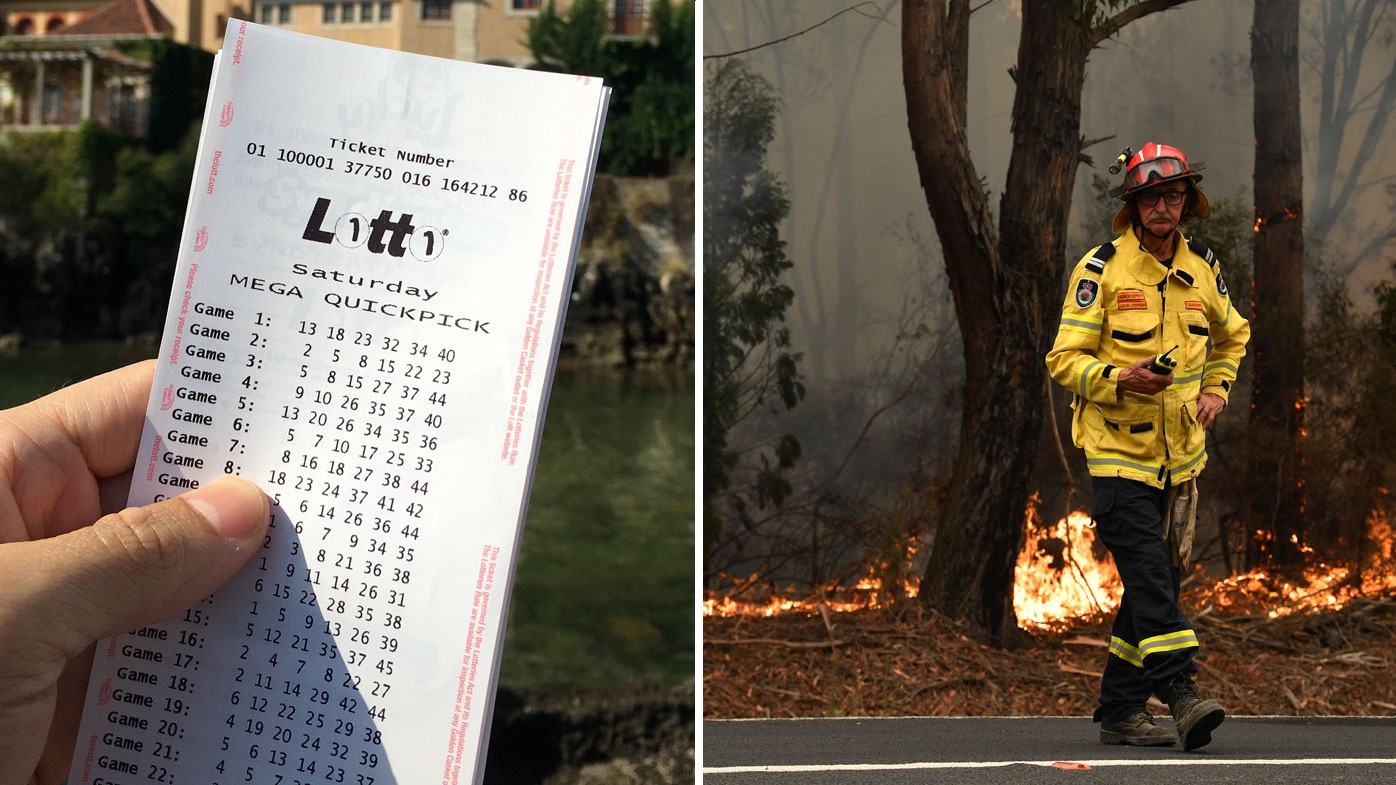 "I'm really shocked. I'm trying to write this down. My god," he told officials over the phone.

"I am absolutely shocked!

"This is incredible. I am so grateful."

The lucky winner, who wished to remain anonymous, told officials that the money had come after one of the toughest starts to a year in living memory.

"At the beginning of the year, the bushfires tore through the region," he explained. 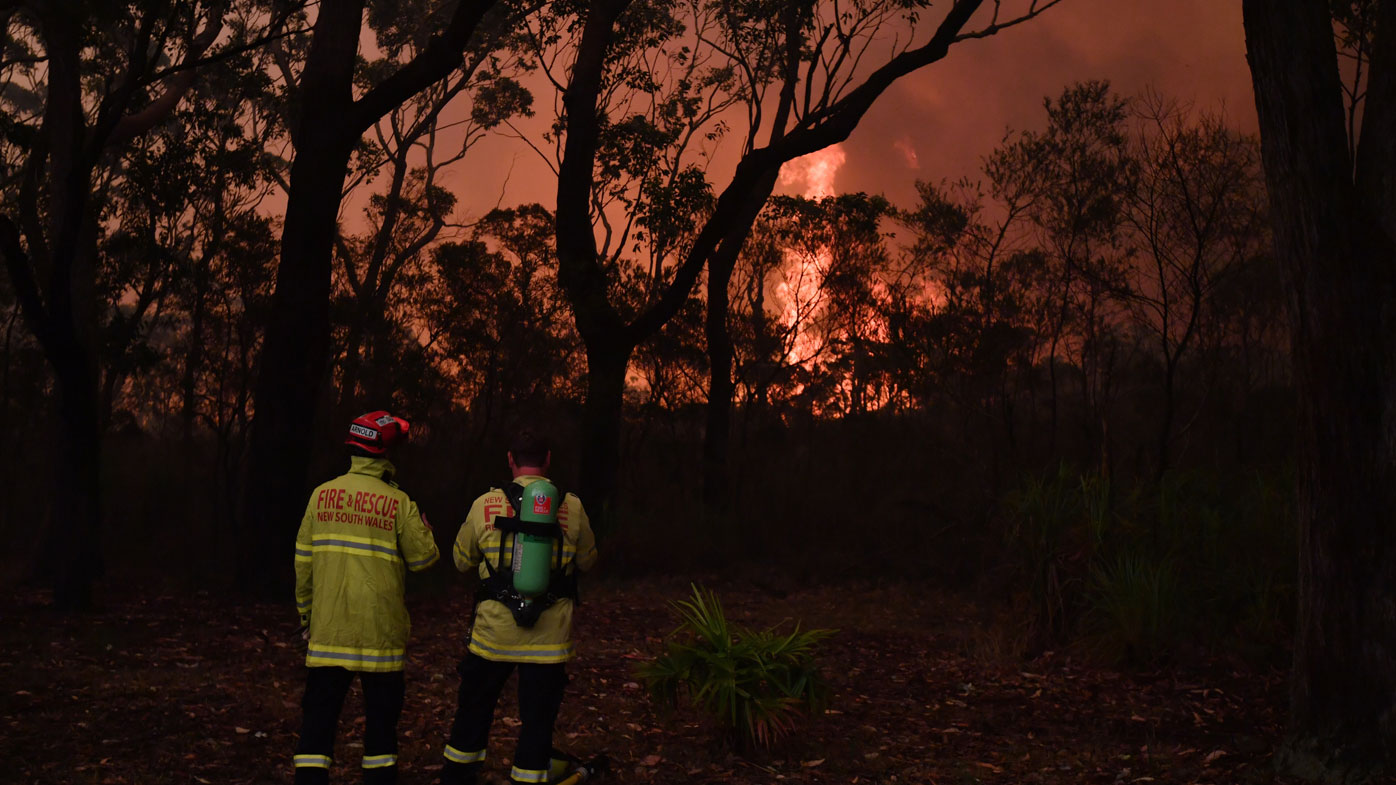 "We didn't personally lose our home but homes around us were destroyed and we were evacuated to the beach. The town was black and red. It was frightening.

"This couldn't have come at a better time."

Three of the winning entries were from Victoria, two were from Western Australia, one from New South Wales and two came from online buyers who did not list their place of residence.

When asked how he intends to spend the money, the Batemans Bay resident said he plans on gifting his wife an early retirement.

"I'll be able to take my wife on a really nice holiday," he said.

"Ironically, we were just recently talking about going to Europe.

"And my wife will also be able to stop working!

"I'm going to tell her that we're going out for dinner tonight and I'll break the news to her then."

While the idea of taking home $2.5 million sounds like a dream come true, the chances of winning are preposterously low.

According to The Lott, who owns and operates Saturday Lotto, the chances of having a division one entry are 8,145,060 to one.

In Australia, you have a 1 in 12,000 chance of being struck by lightning in your lifetime.

You even have a better chance of encountering one of nature's most fearsome predators, as the odds of getting attacked (and killed) by a shark are 1 in 3,748,067.