Dion Reynolds, one of the missing trampers in New Zealand’s Kahurangi National Park, said he knew they were lost when he saw his own footprints on the ground.

A bushwalker rescued in New Zealand's Kahurangi National Park after 19 days said he knew he was lost when he saw his own footprints on the ground.

Dion Reynolds and Jessica O'Connor, both 23, had not been seen after entering the Anatori Valley to go tramping early in May.

They were found alive yesterday after a search helicopter spotted smoke and saw two people waving at them. 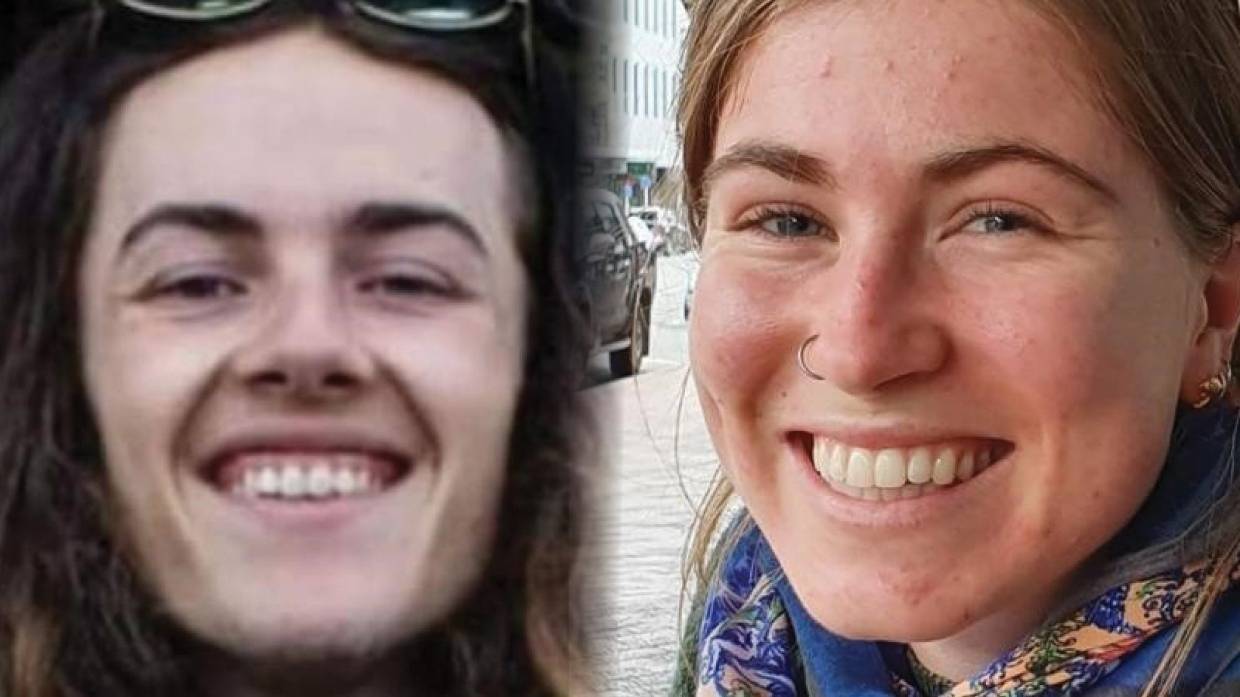 Mr Reynolds told RNZ this morning about the "surreal experience" of being found alive in the bush after 19 days.

He said things started to go wrong early on in the trip, then the pair became lost after being "disorientated" in fog.

"We went up the river for two days and made our first campsite, and pretty much the first thing that started going wrong is we ended up burning our socks. I burnt three out of the four socks that I'd had after the river crossing." 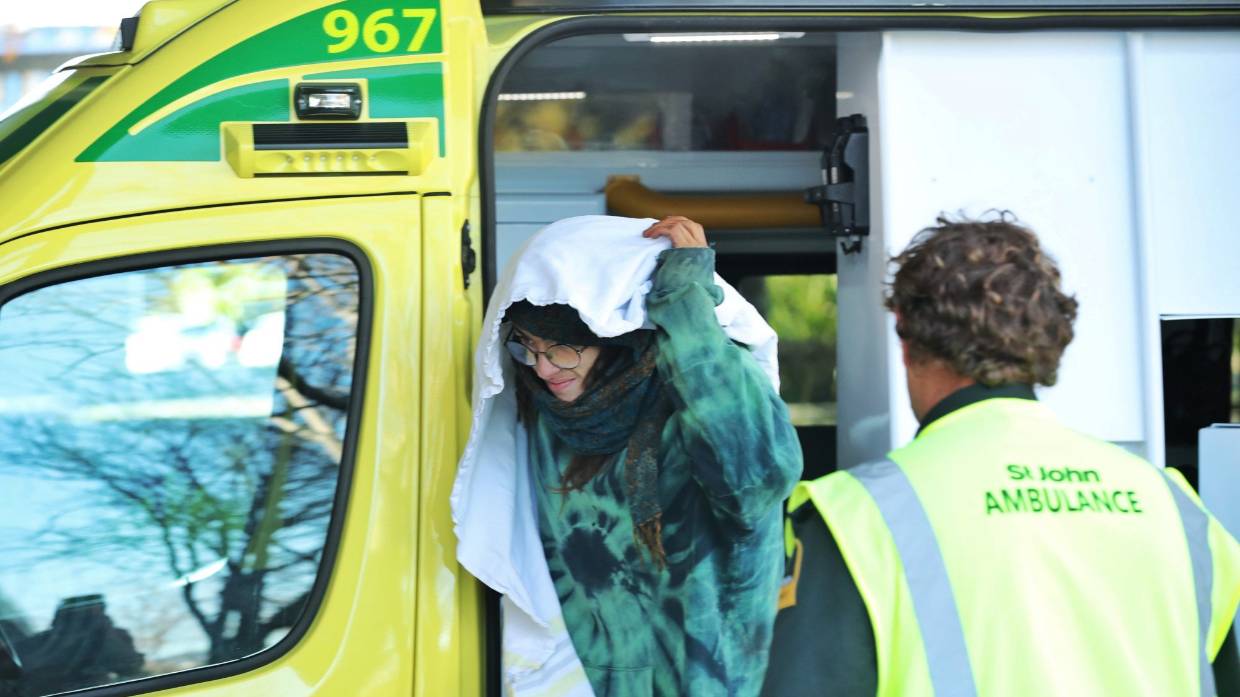 When they continued with their tramp, he said he realised they were walking in a loop around a manuka forest after he spotted one of his footprints in the mud.

"I told Jess we need to stop now because that's my footprint. We were very lost at that point."

Mr Reynolds told RNZ they decided to find a water source about day seven. By that stage, they only had two days worth of food left.

The pair then tried to get down a hill to some water, and came across a 20-metre-high waterfall.

"We were going down a gully, real steep, it turned from a small rocky stream into pretty serious waterfall.

"On our way down, I twisted and sprained my ankle ... we got to a waterfall that was 15-20m high and we just looked at each other were like 'we can't go down that, we need to stop and go back up the hill and stop'."

READ:  Tamworth Locked Down To Prevent The Spread Of Barnaby Joyce 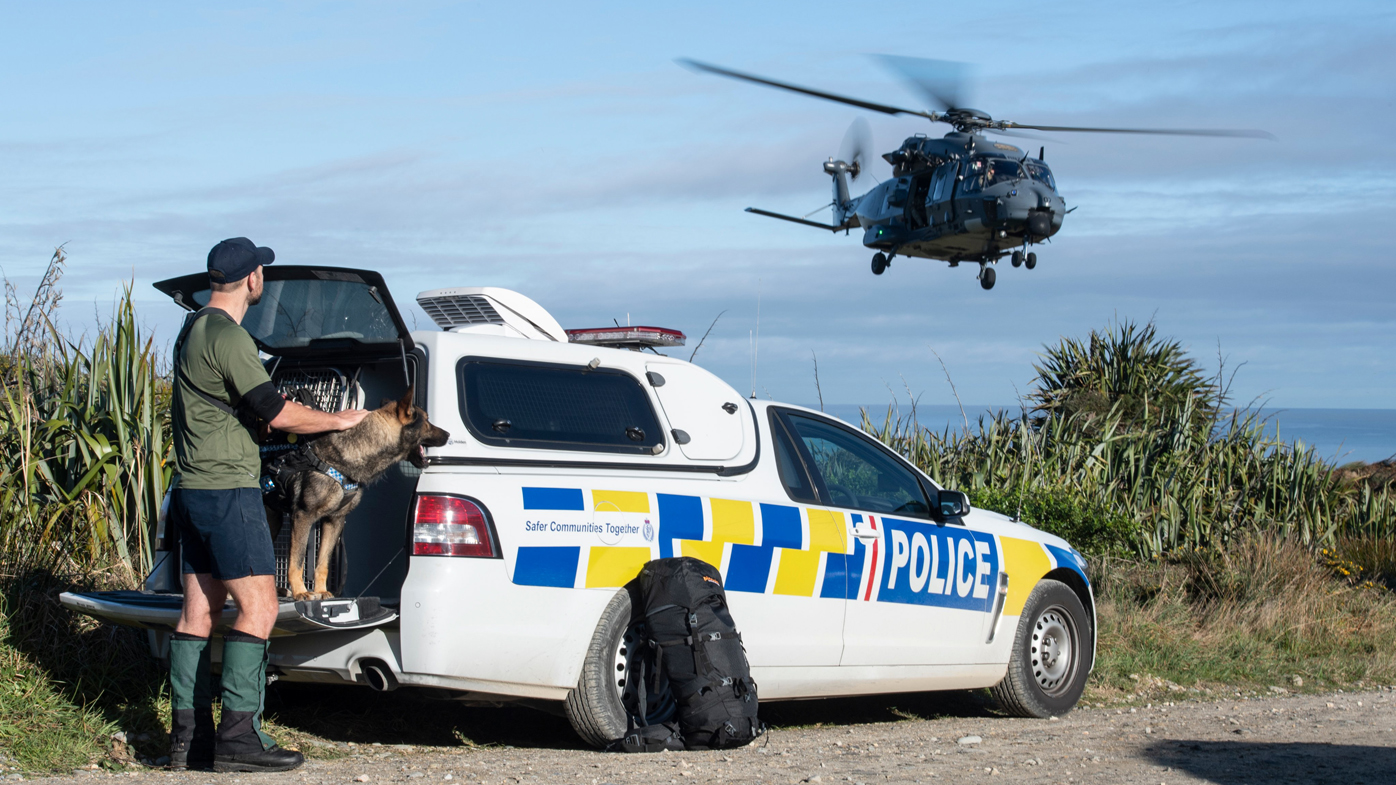 The two then decided to make camp and hunker down.

The pair's "saving grace" was finding a fresh mossy stream that was about two minutes away from where they decided to make camp, Mr Reynolds said.

"That's what kept us alive." 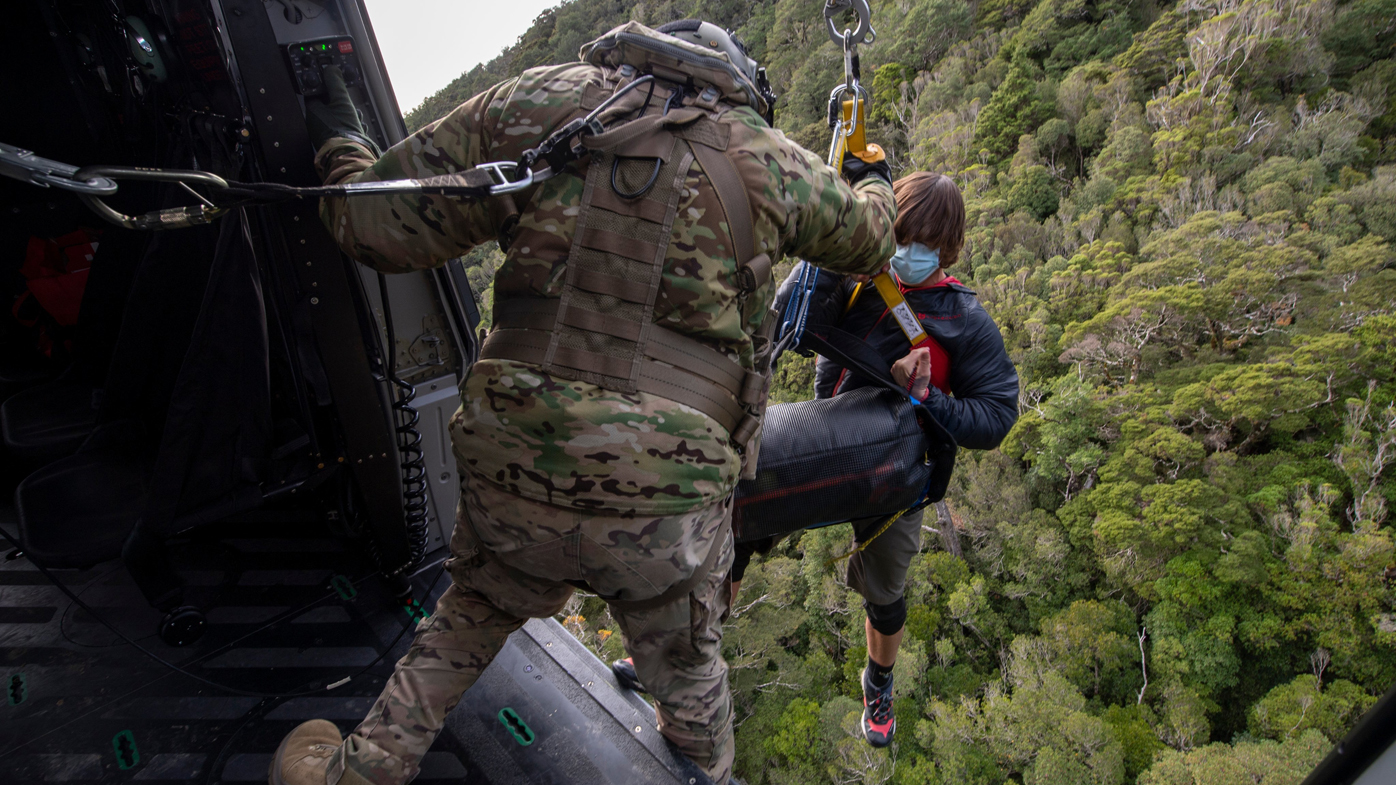 He said they stayed positive about being rescued by telling each other each morning: "If it's not today, it will be tomorrow, if it's not tomorrow it will be the next day.

"It was a really surreal experience trying to keep positive."

He said a Westpac Rescue helicopter flew past one night, but because of the poor light and heavy cloud, the crew could not see them. That was when they decided to light a fire to help the search party find them.

Mr Reynolds told RNZ he was overcome with happiness when a helicopter finally winched the pair to safety on Wednesday.

"It was something else, I've never been so god-damn happy in my life." 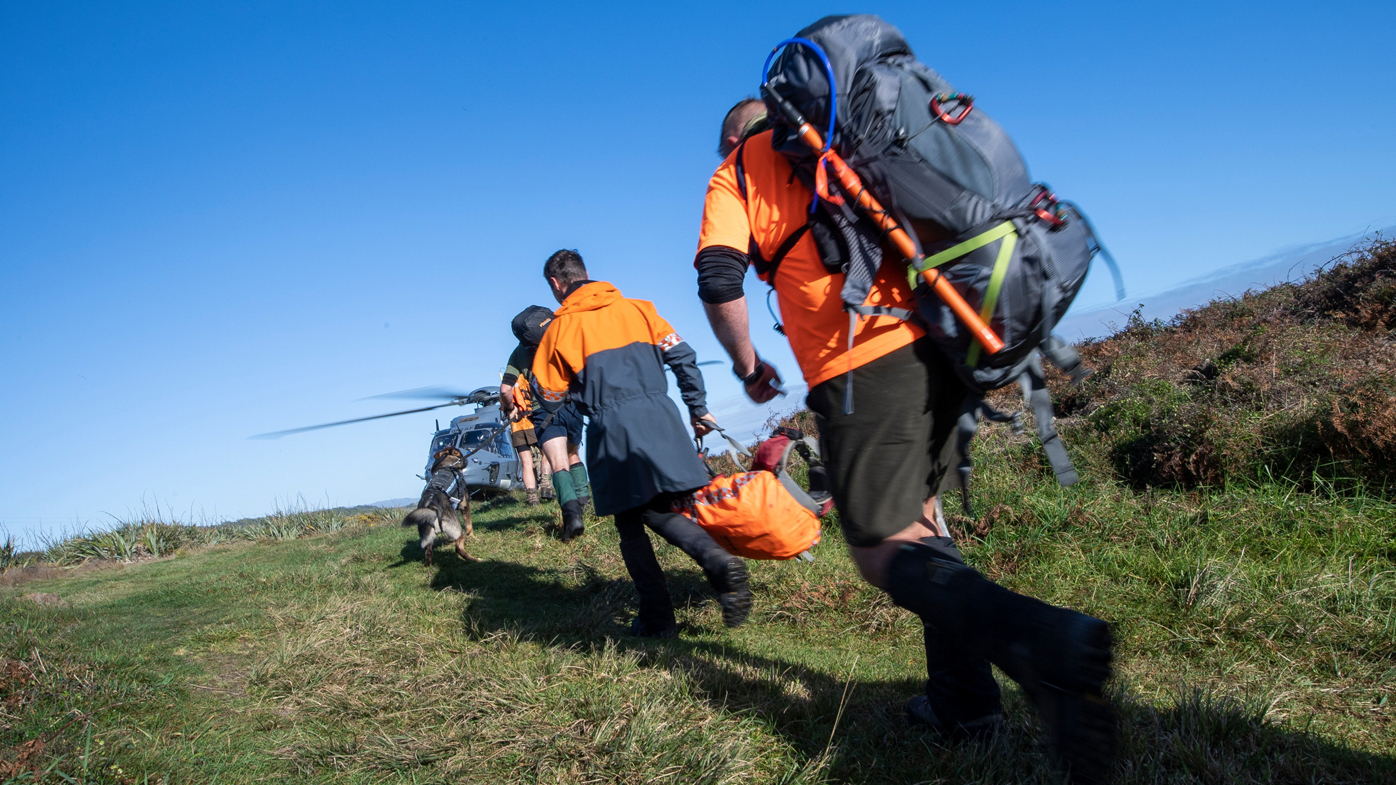 A paramedic gave the pair a chocolate bar — the first food they had eaten in days.

"It was the best chocolate bar I've had in my life," Mr Reynolds said.

He was then reunited with family at Nelson Hospital. After his release on Wednesday night, he got a pizza and caught up with family.

Mr Reynolds said he would spend his first day back home buying new clothes because "all of his clothes smell like smoke" and continuing to process the ordeal.

This article was reproduced with permission from Stuff.