A sailor has been rescued from his sinking yacht after it ran into rough waters off the NSW South Coast. 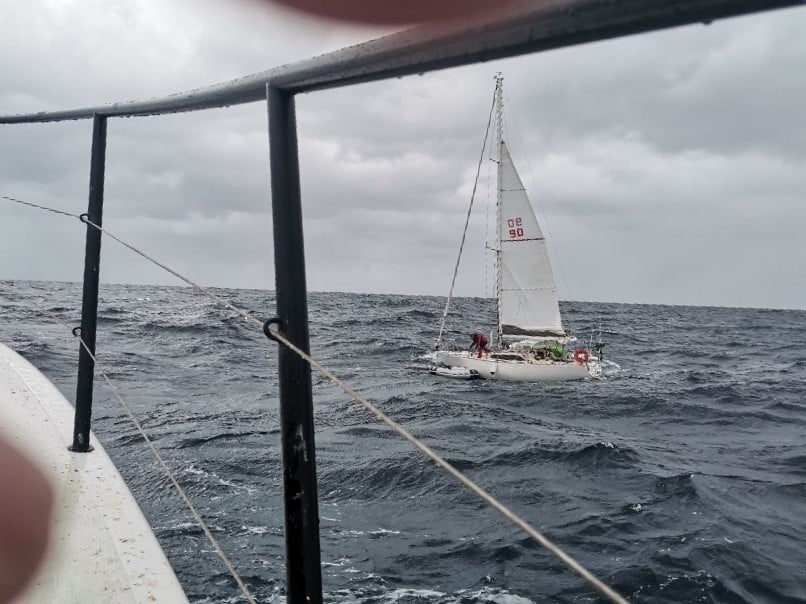 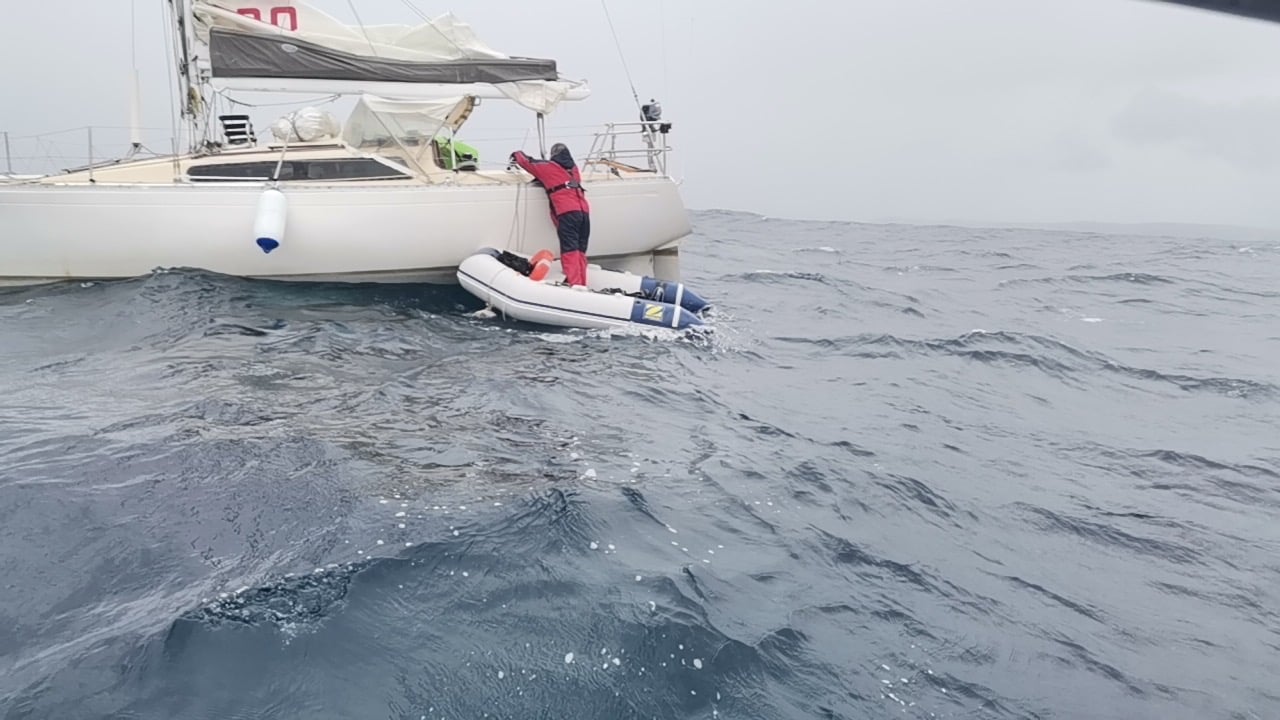 The man reported having at least a foot of water already in the boat when he contacted rescue teams.

"This was pretty critical today, there was a vessel sinking with a man onboard… so the first ones in had to go," Marine Rescue crew member Alan Brook told 9News. 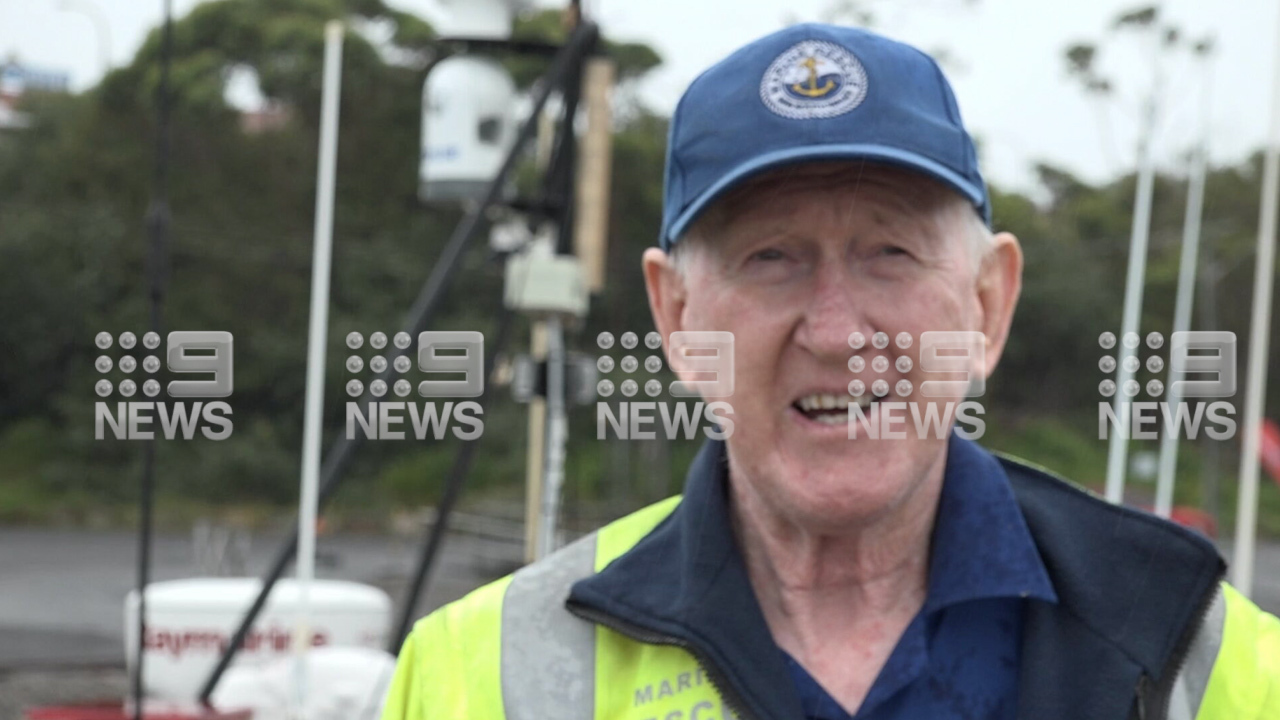 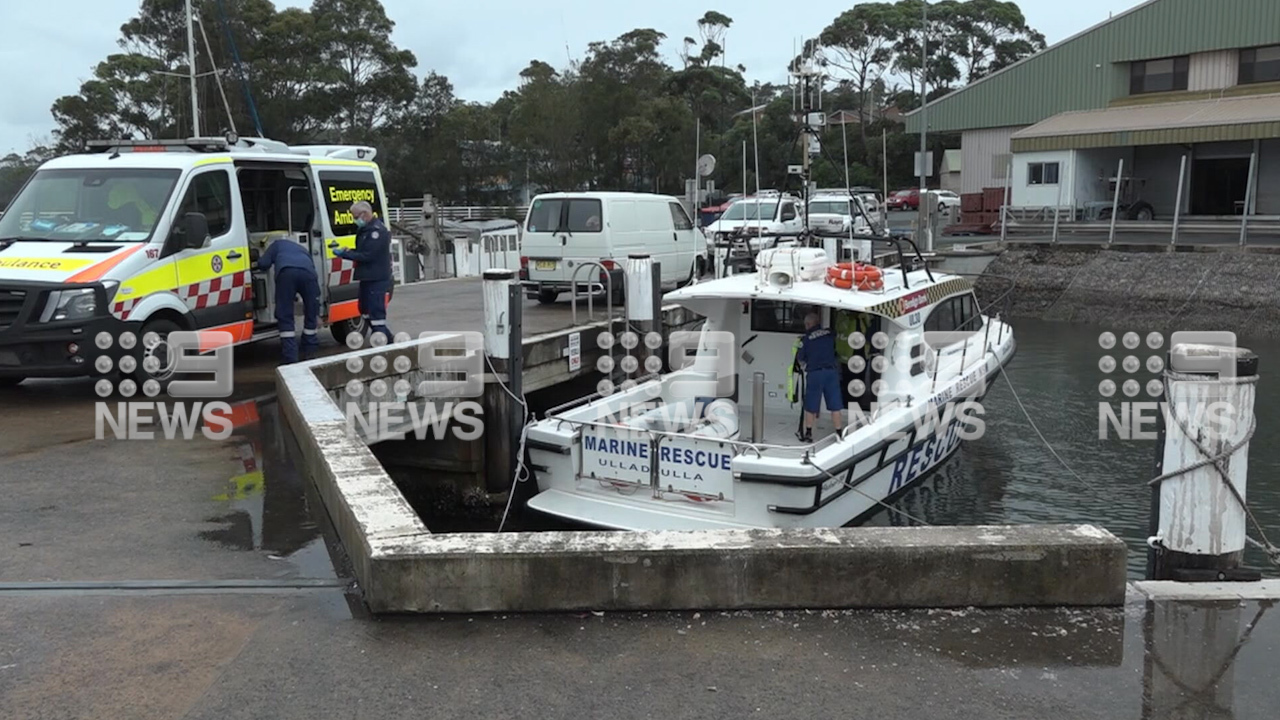 "It was rough. We had three of our crew injured today, thrown from their seats ... three-metre waves coming at you, breaking over the top, it wasn't good."

"The yacht had about three foot of water in it… it was still floating when we left it.

"It could end up on the beach, or it could sink before it gets to the beach."

Due to "churning seas, wind gusting up to 20 knots, rain and limited visibility", the rescue boat was unable to come close enough for the sailor to climb on board. 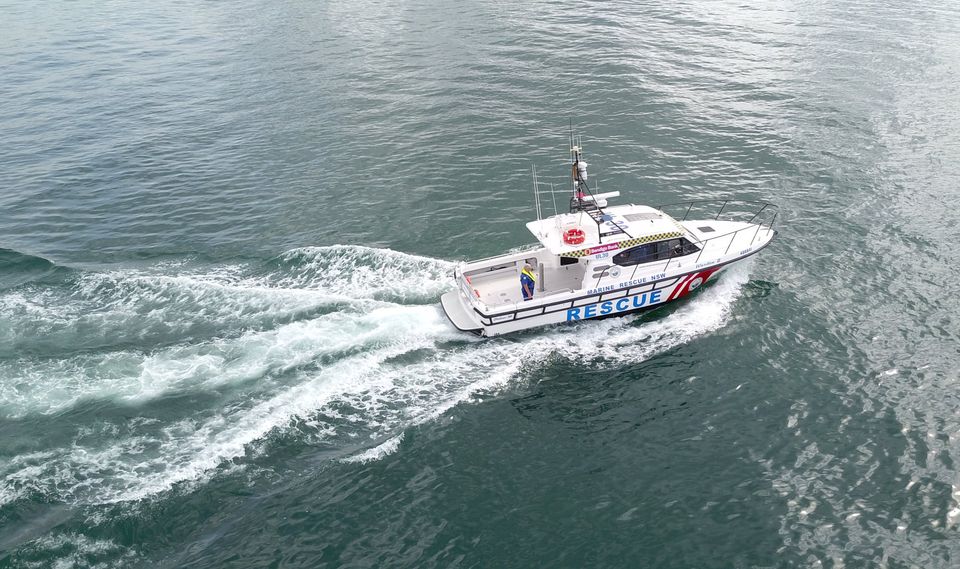 The man was forced to escape the sinking yacht in a dinghy, which was then pulled to the rescue vessel and he was transferred aboard.

He is reported to have sustained some bruising but is otherwise well after being delivered to safety at Ulladulla Harbour.