The US Senate is poised to defeat a motion today to seek witnesses and documents in the impeachment trial of President Donald Trump.

The end appears on the horizon for the third impeachment trial of a president in US history, with the Senate poised to defeat a motion today to seek witnesses and documents in the trial of President Donald Trump.

Sen Murkowski joins Sen Lamar Alexander, a Tennessee Republican, as potential swing votes on whether the Senate should seek out witnesses as former national security adviser John Bolton only to ultimately decide against it. 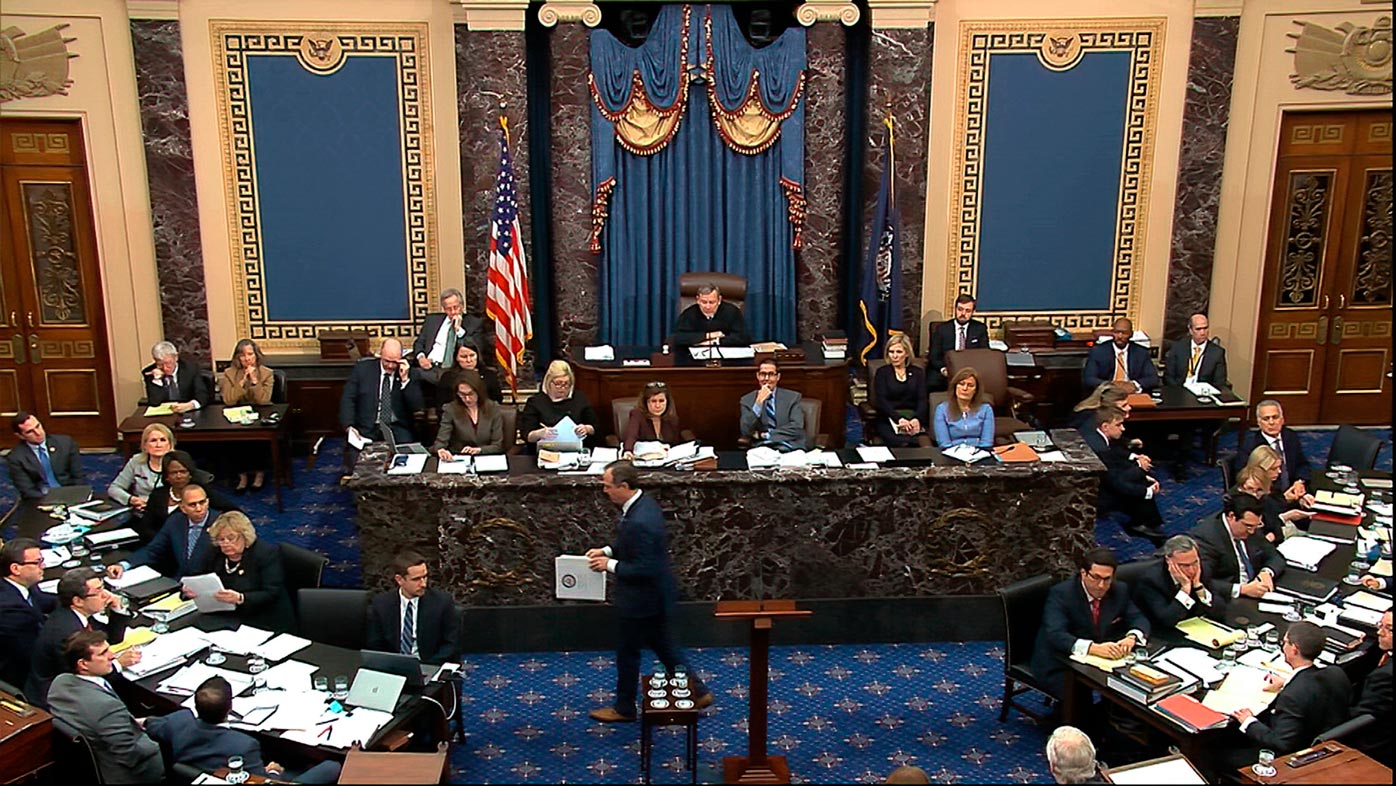 Sen Alexander said in a statement that the Democrats proved their case Mr Trump withheld US security assistance to Ukraine in order to pressure the country to investigate his political rival – but the conduct was not impeachable, he said, and Sen Bolton's testimony would not change that.

"The House chose to send articles of impeachment that are rushed and flawed," Sen Murkowski said in the statement.

"I carefully considered the need for additional witnesses and documents, to cure the shortcomings of its process, but ultimately decided that I will vote against considering motions to subpoena

"Given the partisan nature of this impeachment from the very beginning and throughout, I have come to the conclusion that there will be no fair trial in the Senate.

"I don't believe the continuation of this process will change anything.

"It is sad for me to admit that, as an institution, the Congress has failed." 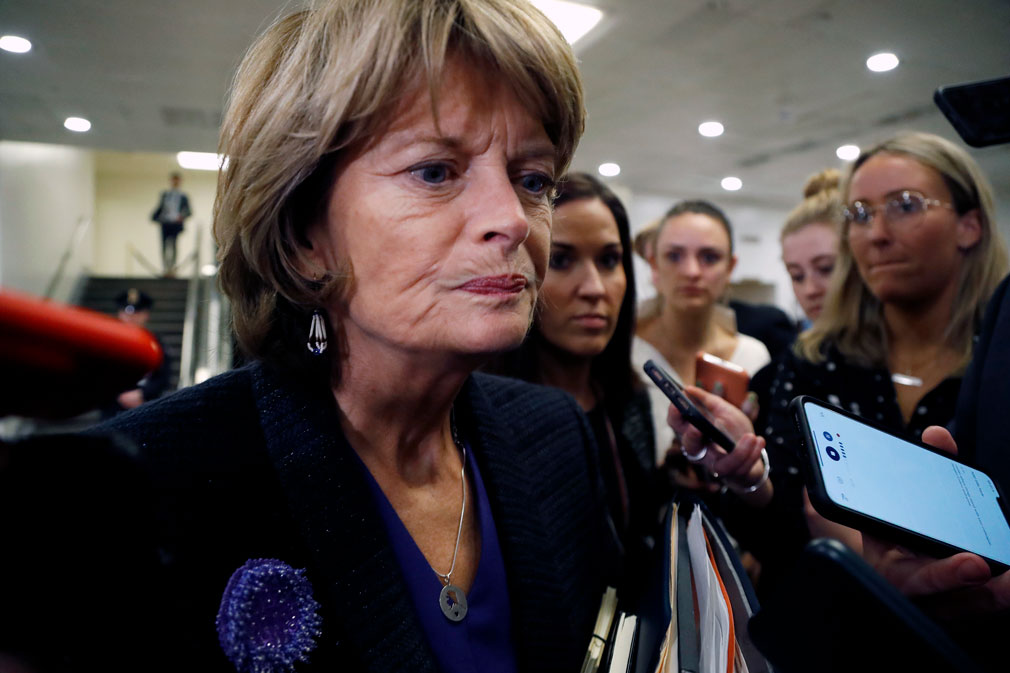 The biggest mystery remaining is how long the trial will last after the witness vote before the Senate takes a final vote on acquittal.

The Senate is debating the motion for witnesses for four hours on Friday. Two Republican senators are expected to vote for witnesses, Sen Susan Collins of Maine and Mitt Romney of Utah, along with all 47 Democrats.

After the witness vote is finished, the Senate could move to a final acquittal vote.

GOP aides say while they want the trial to end quickly following Friday's vote on witnesses, it's possible it could extend into Saturday or even next week.

Senate Republican leaders need 51 votes to do anything, and they were gauging how quickly they can conclude the trial without drawing objections from several members of the conference, specifically on the issue of deliberations, according to two sources. 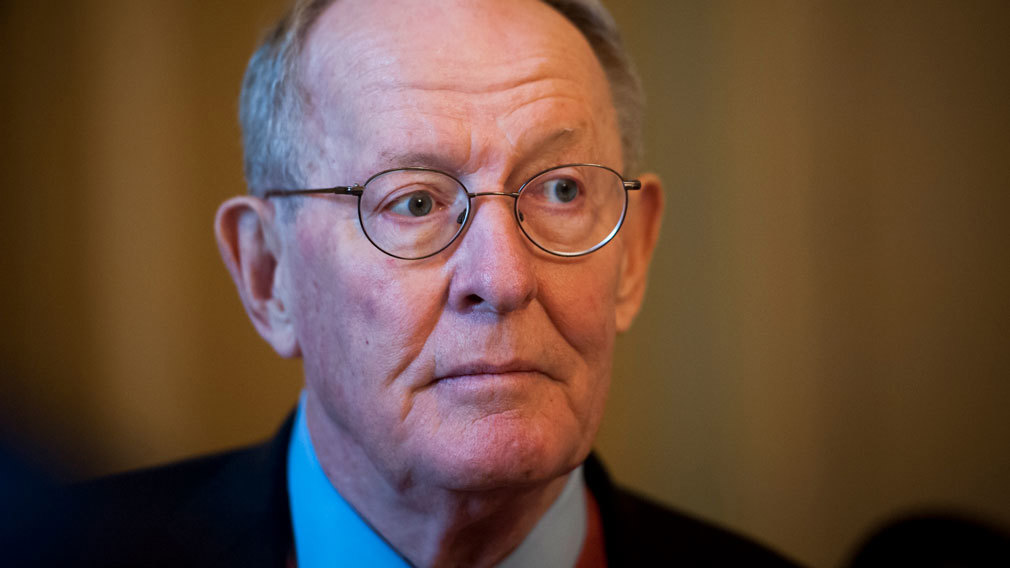 Senate deliberations, which would take place in closed session, are a wild card, with GOP leaders saying they'd like to move without them.

There's also the uncertainty of how many motions Democrats will offer before a final vote, another factor that Republicans warn could push the acquittal vote to Saturday or next week.