Reports mount of targeted killings in areas overrun by the Taliban, fuelling fears they will return Afghanistan to repressive rule imposed when they were last in power.

Reports have mounted of targeted killings in areas overrun by the Taliban, fuelling fears that they will return Afghanistan to the repressive rule they imposed when they were last in power, even as they urged imams to push a message of unity at Friday's prayers.

Terrified that the new de facto rulers would commit such abuses, thousands have raced to Kabul's airport and to border crossings, desperate to flee following the Taliban's stunning blitz through the country.

Others have taken to the streets to protest the takeover — acts of defiance that Taliban fighters have violently suppressed. The Taliban say they have become more moderate since they last ruled Afghanistan in the 1990s and have pledged to restore security and forgive those who fought them in the 20 years since a US-led invasion. Ahead of Friday prayers, leaders urged imams to use sermons to appeal for unity and urge people not to flee the country.

But many Afghans are skeptical, fearing that the Taliban will erase the gains, especially for women, achieved in the past two decades. Reports of abuses are growing, and an Amnesty International report provided more evidence Friday that undercut the Taliban's claims they have changed.

The rights group said that its researchers spoke to eyewitnesses in Ghazni province who recounted how the Taliban killed nine ethnic Hazara men in the village of Mundarakht on July 4-6. It said six of the men were shot, and three were tortured to death. Hazaras are Shiite Muslims who were previously persecuted by the Taliban and who made major gains in education and social status in recent years.

The brutality of the killings was "a reminder of the Taliban's past record, and a horrifying indicator of what Taliban rule may bring," said Agnes Callamard, the head of Amnesty International. The rights group warned that many more killings may have gone unreported because the Taliban cut cellphone services in many areas they've captured to prevent images from being published.

Separately, Reporters without Borders expressed alarm at the news that Taliban fighters killed the family member of an Afghan journalist working for German broadcaster Deutsche Welle on Wednesday.

"Sadly, this confirms our worst fears," said Katja Gloger of the press freedom group's German section. "The brutal action of the Taliban show that the lives of independent media workers in Afghanistan are in acute danger."

Meanwhile, a Norway-based private intelligence group that provides information to the UN said it obtained evidence that the Taliban have rounded up Afghans on a blacklist of people they believe worked in key roles with the previous Afghan administration or with US-led forces. A report from RHIPTO Norwegian Centre for Global Analyses that was obtained by The Associated Press included a copy of one of the letters. 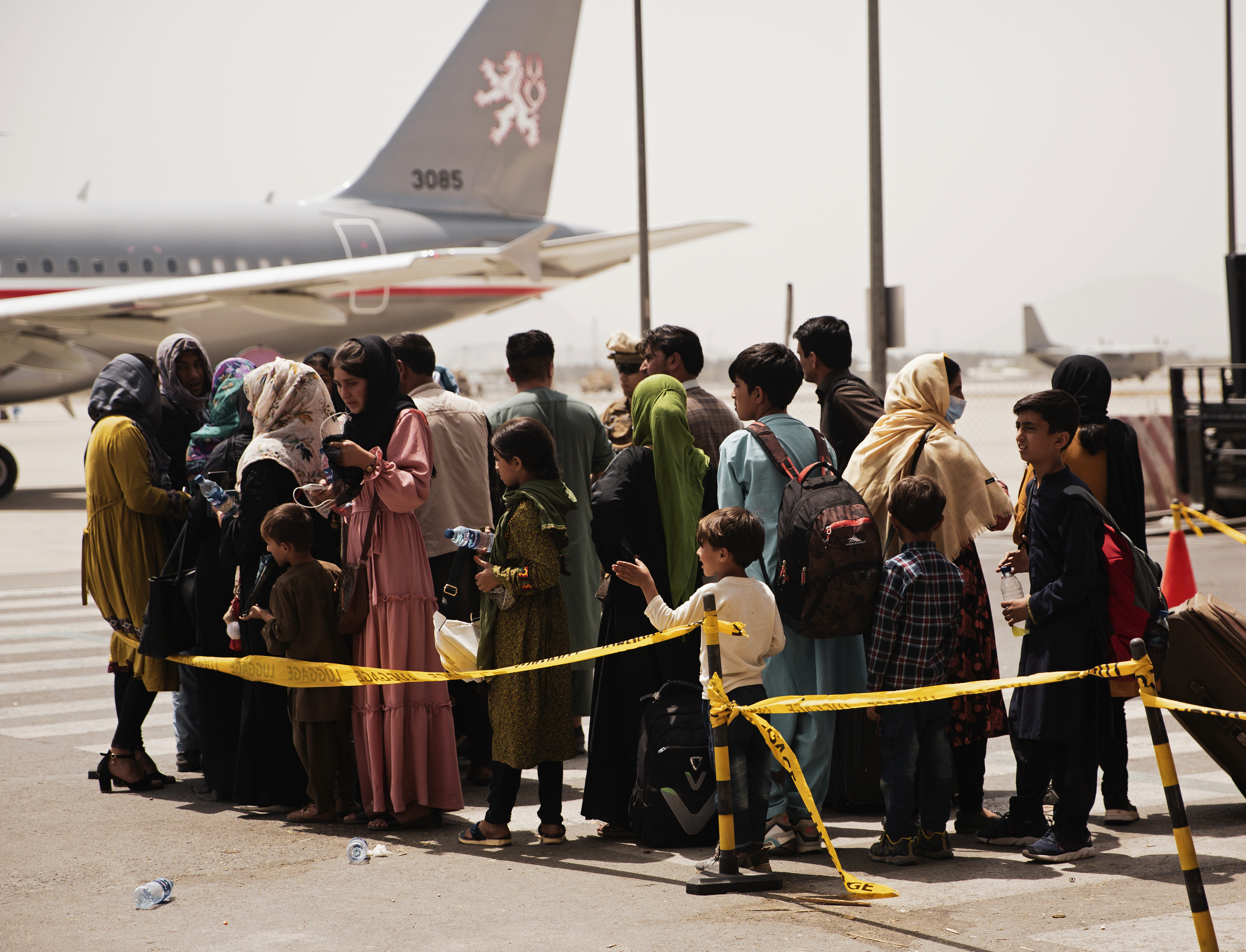 In an email to the AP, Christian Nellemann, the group's executive director, said the organisation knew about several threat letters sent to Afghans, including a man who was taken from his Kabul apartment this week by the Taliban.

"We had access to hard copies of concrete letters issued and stamped by the Taliban Military Commission to this effect," he said.

The AP could not independently verify the claims made by the group.

Under the Taliban's previous rule, women were largely confined to their homes, television and music were banned, and public executions were held regularly. Fearing a return to those days, thousands have tried to flee the country, braving checkpoints manned by Taliban fighters to rush to Kabul's airport.

Mohammad Naim, who has been among the crowd at the airport for four days trying to escape, said he had to put his children on the roof of a car on the first day to save them from being crushed by the mass of people. He saw other children killed who were unable to get out of the way.

Naim, who said he had been an interpreter for US forces, urged others not to the come to airport. 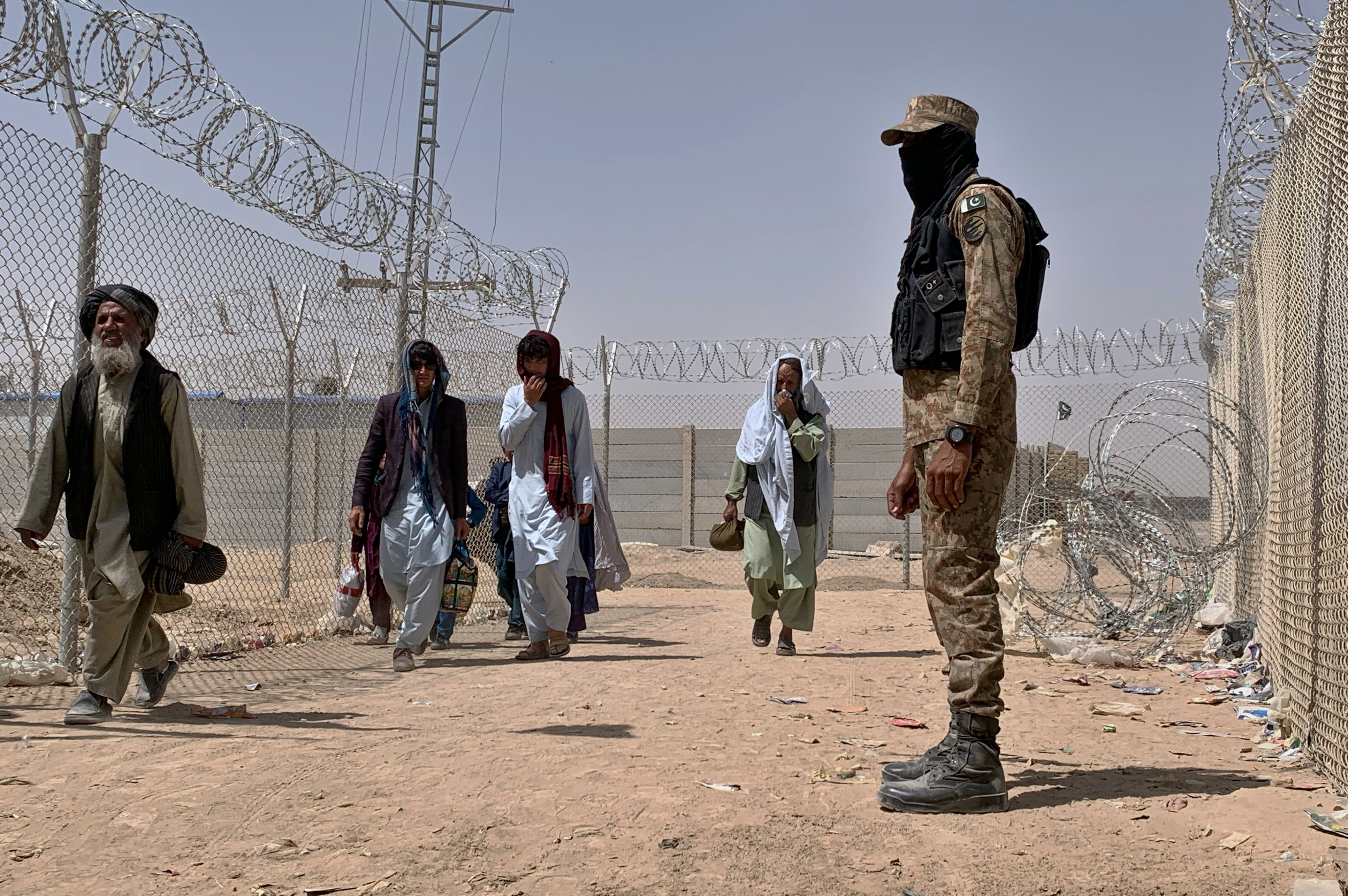 "It is a very, very crazy situation right now and I hope the situation gets better because I saw kids dying, it is very terrible," he said.

The United States is struggling to pick up the pace of evacuations it is running from Afghanistan, where thousands of Americans and their Afghan allies may be in need of escape.

Dozens of other flights have already brought hundreds more Western nationals and Afghan workers to Europe and elsewhere.

But continued chaos at the airport has hindered flights. Spain's Defence Minister Margarita Robles said Friday that its military transport planes are leaving Kabul partly empty in the tumult.

Getting to the facility is also a major challenge. Germany was sending two helicopters to Kabul to help bring small numbers of people from elsewhere in the city to the airport, officials said. Australia's prime minister said that his country's citizens who live outside Kabul have not been able to be evacuated. As concerns mount about what a Taliban government will look like, the group's leaders are meeting with some officials from previous Afghan administrations.

An Afghan official familiar with those talks indicated nothing would come of them before the last US troops leave, currently planned for August 31.

The Taliban's lead negotiator, Anas Haqqani, has said the group agreed with the US to "do nothing" until after that date, according to the official, who spoke on condition of anonymity because he was not authorised to give information to the media. The Taliban have said they want an inclusive government, but, as with their other promises, it was not clear if they would make good on that. 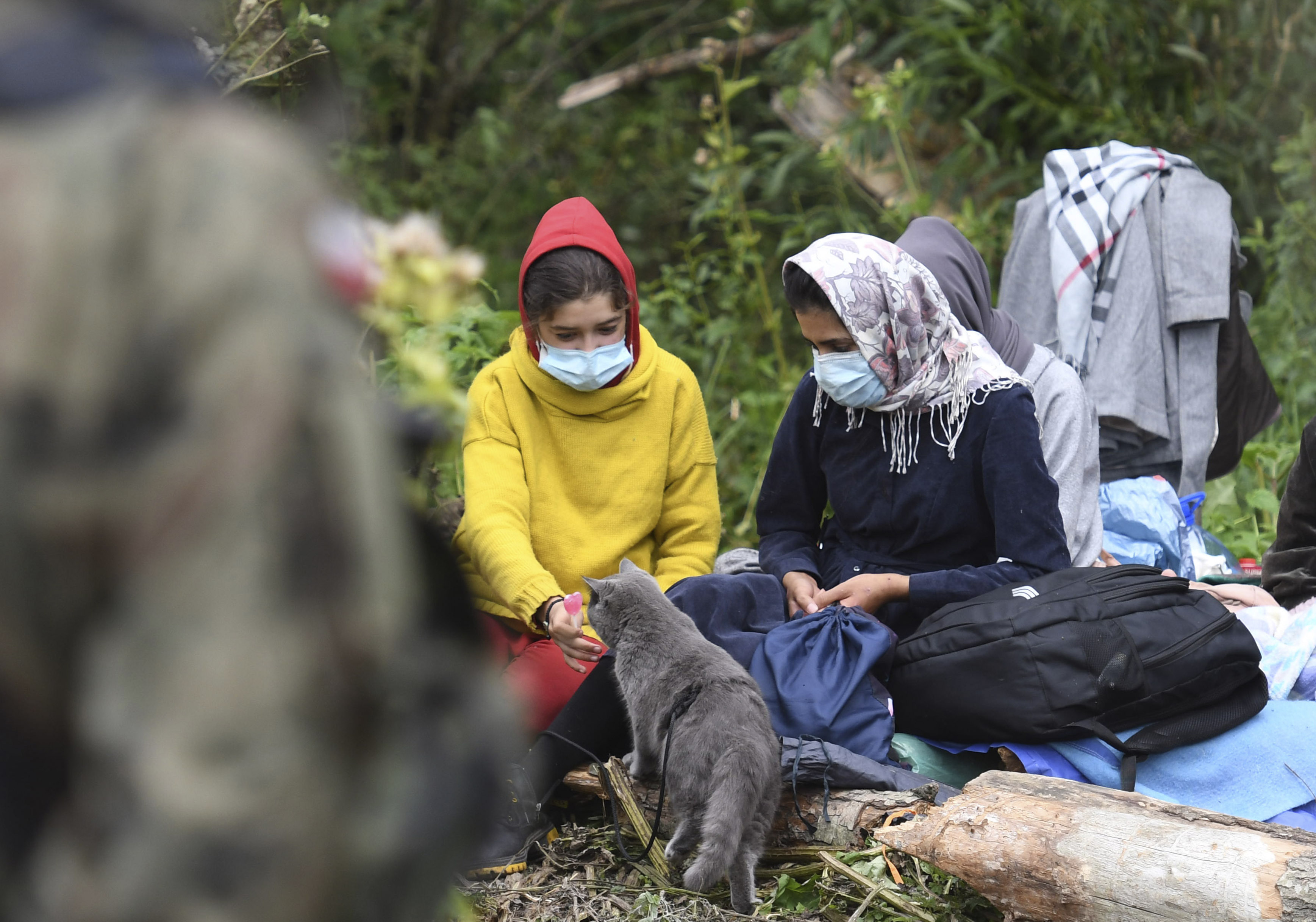 In addition to concerns about Taliban abuses, officials have warned that Afghanistan's already weakened economy could crumble further without the massive international aid that sustained the toppled Western-backed government. The UN says there are dire food shortages and experts said the country was severely in need of cash with much of the government's funds abroad frozen.

After the Taliban overran Kabul the market used by many in the capital to exchange money was closed down.

Underscoring the difficulties the Taliban will face in returning the country to normal life, trader Aminullah Amin said Friday that it would stay closed for the time being. There was just too much uncertainty surrounding exchange rates, how the Taliban might regulate the market, and the possibility of looting.

"We have not decided to reopen the markets yet," he said.