Seventeen travellers from New Zealand have been caught at Melbourne Airport trying to sneak into the city after travelling via Sydney.

The Trans-Tasman travel bubble has been breached on its first day after 17 passengers from New Zealand were caught trying to enter Melbourne via Sydney.

The 17 passengers landed in Sydney from New Zealand yesterday as part of the first group of allowed to enter Australia as part of the new travel bubble.

They then allegedly caught a connecting flight to Melbourne, breaching Victoria's strict border rules within the first 24 hours of the new bubble travel arrangement. 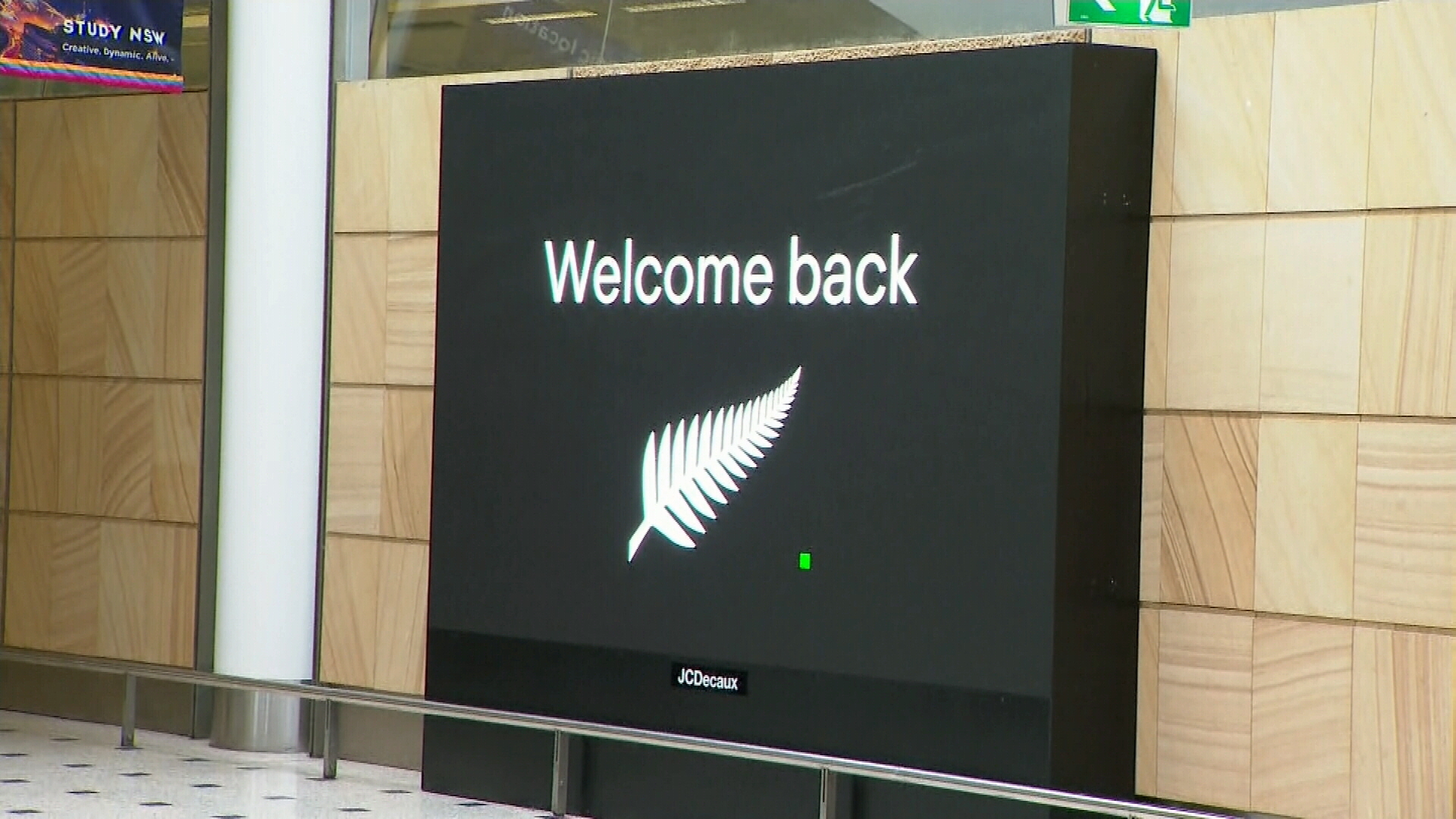 Victorian authorities have stressed they are not part of the bubble and would not accept any passengers arriving from New Zealand.

"Victoria has not agreed to a travel bubble arrangement with New Zealand and did not expect to receive international travellers as a result of NSW making that arrangement," the Department of Health and Human Services said in a statement.

"The Victorian Government has made it clear to the Commonwealth that we expect NZ passengers who have not undertaken quarantine will not be permitted to board flights in Sydney bound for Melbourne."

It has been reported that the travellers were detained.

The DHHS says its officers "do not have legal authority to detain the travellers on arrival". 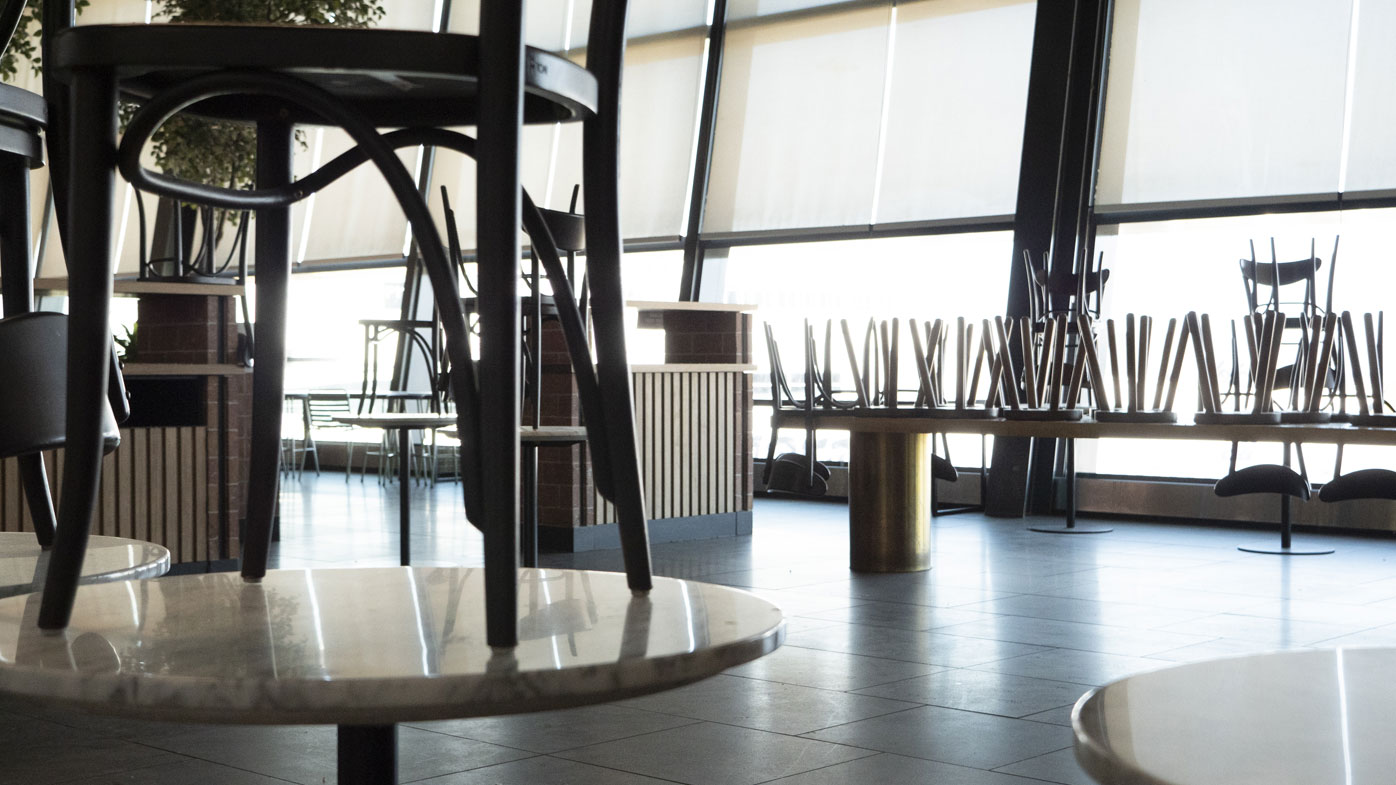 The Australian Border Force told nine.com.au that domestic border restrictions were a matter for states and territories.

The passengers are believed to have been stopped before they could leave the airport, and were reportedly awaiting the first flight back to Sydney.

Under current virus restrictions, Victoria is not open to any international travellers.

The Trans-Tasman travel bubble marks the first time international visitors were free to depart an Australia airport without having to quarantine since March.

The bubble only applies to New South Wales and the Northern Territory.