Bill Gates’s 2020 resignation from Microsoft’s board of directors came after the board hired a law firm to investigate a romantic relationship he had with a Microsoft employee, according to new reporting from the Wall Street Journal.

Bill Gates's 2020 resignation from Microsoft's board of directors came after the board hired a law firm to investigate a romantic relationship he had with a Microsoft employee, according to new reporting from the Wall Street Journal.

Citing "people familiar with the matter," the Journal reported today that a Microsoft engineer had "alleged in a letter that she had a sexual relationship over years with Mr Gates".

"During the probe, some board members decided it was no longer suitable for Mr Gates to sit as a director at the software company he started and led for decades," the Journal reported. 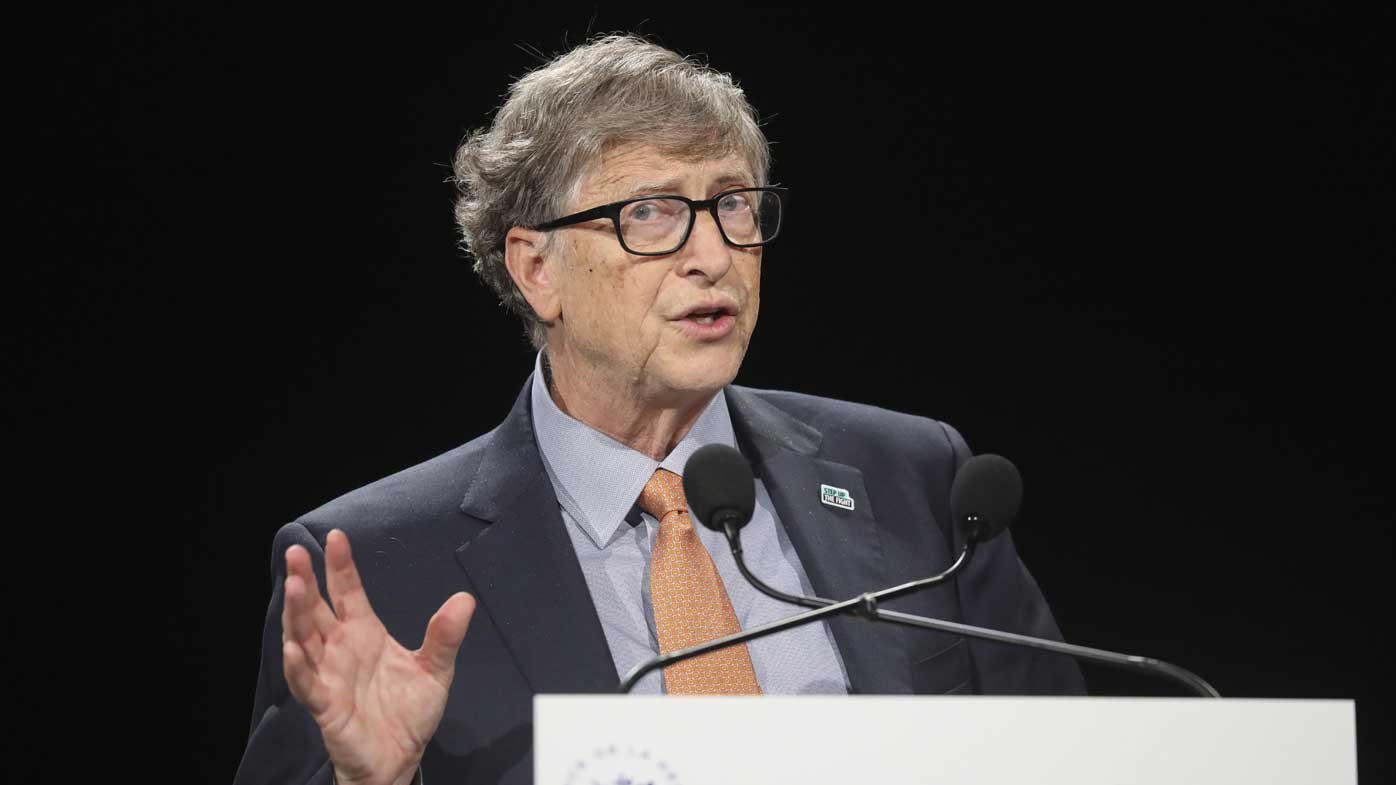 "Mr Gates resigned before the board's investigation was completed."

The employee was not named in the Journal's article. CNN has not confirmed the allegations cited by the Journal.

"Microsoft received a concern in the latter half of 2019 that Bill Gates sought to initiate an intimate relationship with a company employee in the year 2000," a Microsoft spokesperson confirmed to CNN Business.

"A committee of the Board reviewed the concern, aided by an outside law firm, to conduct a thorough investigation. Throughout the investigation, Microsoft provided extensive support to the employee who raised the concern."

In a statement to the Journal, a spokesperson for Gates said: "There was an affair almost 20 years ago which ended amicably. Bill's decision to transition off the board was in no way related to this matter. In fact, he had expressed an interest in spending more time on his philanthropy starting several years earlier."

The spokesperson also pointed to a March 2020 statement regarding his decision to resign from the board.

The WSJ's story was published soon after a separate New York Times article that reported Mr Gates had "developed a reputation for questionable conduct in work-related settings."

The Times reported, citing "people with direct knowledge with overtures," that "on at least a few occasions, Mr Gates pursued women who worked for him at Microsoft and the Bill and Melinda Gates Foundation." 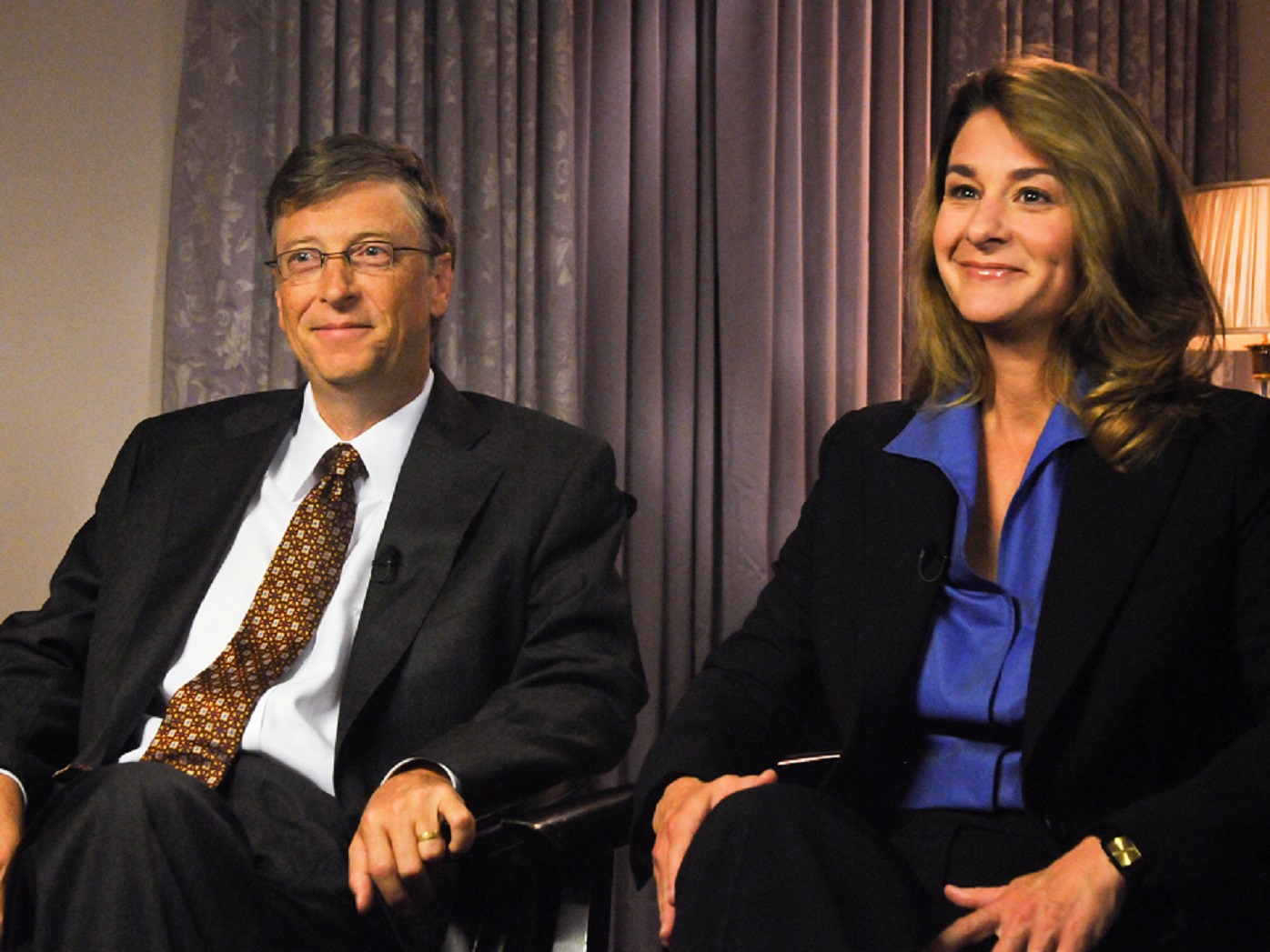 The Times did not cite the names of the people involved.

"It is extremely disappointing that there have been so many untruths published about the cause, the circumstances and the timeline of Bill Gates' divorce," Mr Gates' spokesperson told the Times.

The spokesperson said that the "claim of mistreatment of employees is also false," and that "the rumours and speculation surrounding Gates' divorce are becoming increasingly absurd and it's unfortunate that people who have little to no knowledge of the situation are being characterised as 'sources.'"

CNN has not confirmed the allegations cited by the Times. The Bill and Melinda Gates Foundation's spokespeople did not immediately respond to a request for comment.

Earlier this month, Melinda Gates — Bill Gates' wife and co-founder of their foundation — filed for divorce.

In a statement announcing their split, the couple said: "After a great deal of thought and a lot of work on our relationship, we have made the decision to end our marriage."

Bill Gates is one of the richest people in the world. His net worth was $185.7 billion (US$144 billion) as of today, according to the Bloomberg Billionaires Index ranking.