Peter Beard, a celebrated wildlife photographer, artist and adventurer has been found dead near his Long Island home.

Peter Beard, a celebrated wildlife photographer, artist and adventurer, was found dead in woods near his cliff-side home in New York's Long Island nearly a month after his family reported him missing.

The 82-year-old's family posted on Facebook: "He died where he lived: in nature". 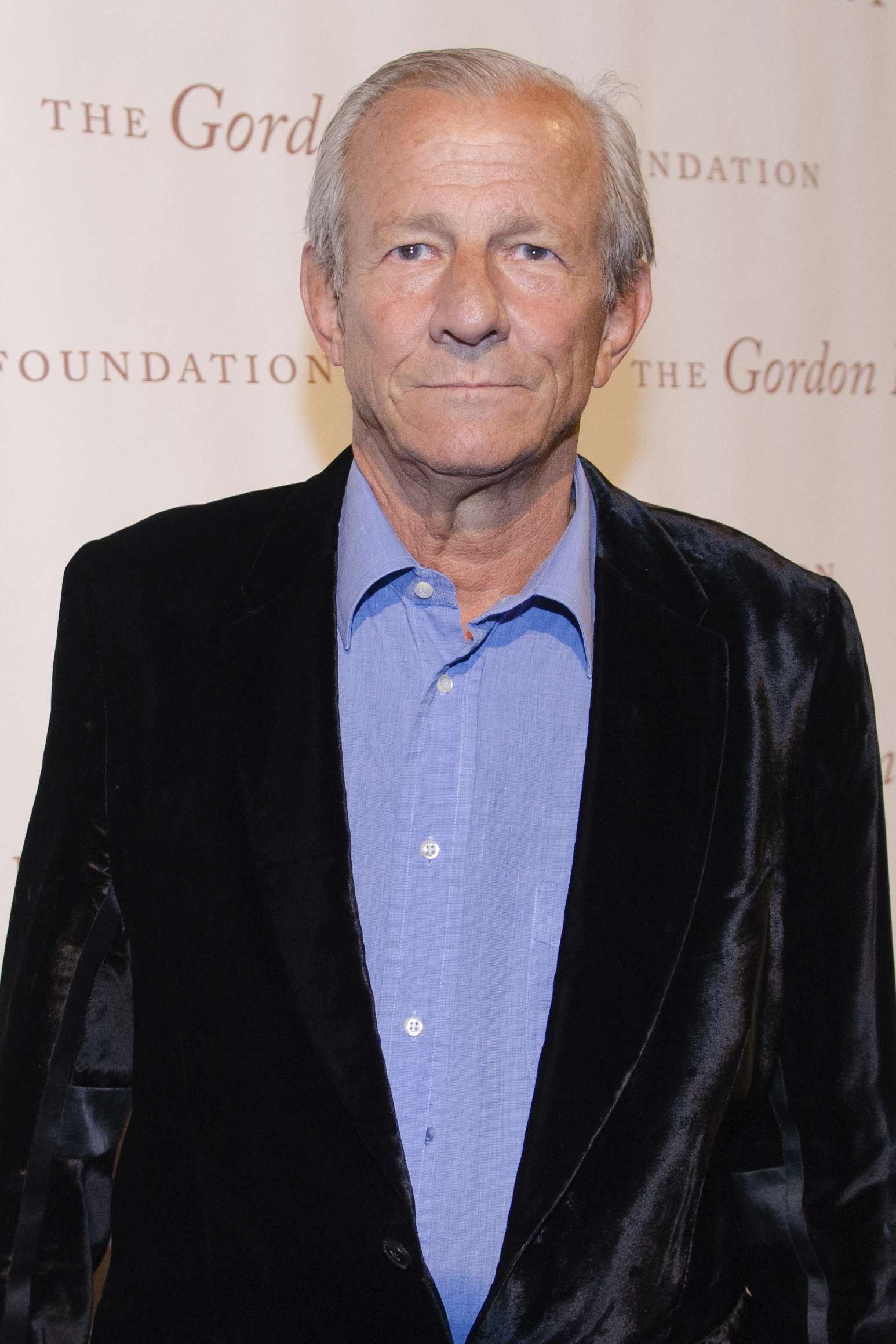 In recent years, the once-swashbuckling explorer had developed dementia and had at least one stroke, according to the New York Times. His family confirmed that a body found Sunday in Camp Hero State Park in Montauk was Beard's.

He said the cause of death hasn't been determined but neither foul play nor suicide is suspected.

"Peter defined what it means to be open: open to new ideas, new encounters, new people, new ways of living and being," his family said in its statement.

"Always insatiably curious, he pursued his passions without restraints and perceived reality through a unique lens."

Beard was renowned for his photos of African wildlife, taken in the decades when he lived and worked at his tent camp in Kenya. His best-known work was "The End of the Game," published in 1965.

It documented the beauty and romance of Africa and the tragedy of its endangered wildlife, especially the elephant.

He also photographed women in magazine fashion shoots and had well-documented romances with many of them, including Candice Bergen and Lee Radziwill, sister of Jacqueline Kennedy Onassis, according to the New York Times.

READ:  Man takes selfies with dinosaurs after breaking into museum

He was married for a time to model Cheryl Tiegs and was friends with Andy Warhol, Truman Capote, Salvador Dali and the Rolling Stones.

Beard was born into a wealthy family in Manhattan in 1938 and graduated in 1961 from Yale, where he studied with the artist Josef Albers and art historian Vincent Scully.

After graduation, he travelled to Denmark and met and photographed Karen Blixen, who had written the memoir "Out of Africa" under the pen name Isak Dinesen. He later bought 45 acres abutting the African coffee farm where Blixen had lived.

Beard is survived by his wife Nejma Beard, and daughter Zara.