The 96-year-old co-founded Hamlin Fistula Ethiopia, a healthcare network that treats women with traumatic birth injuries with her husband, Dr Reginald Hamlin, back in 1975.

The couple first travelled to Ethiopia in 1958 after answering an advertisement in The Lancet medical journal for gynaecologist to set up a school of midwifery. 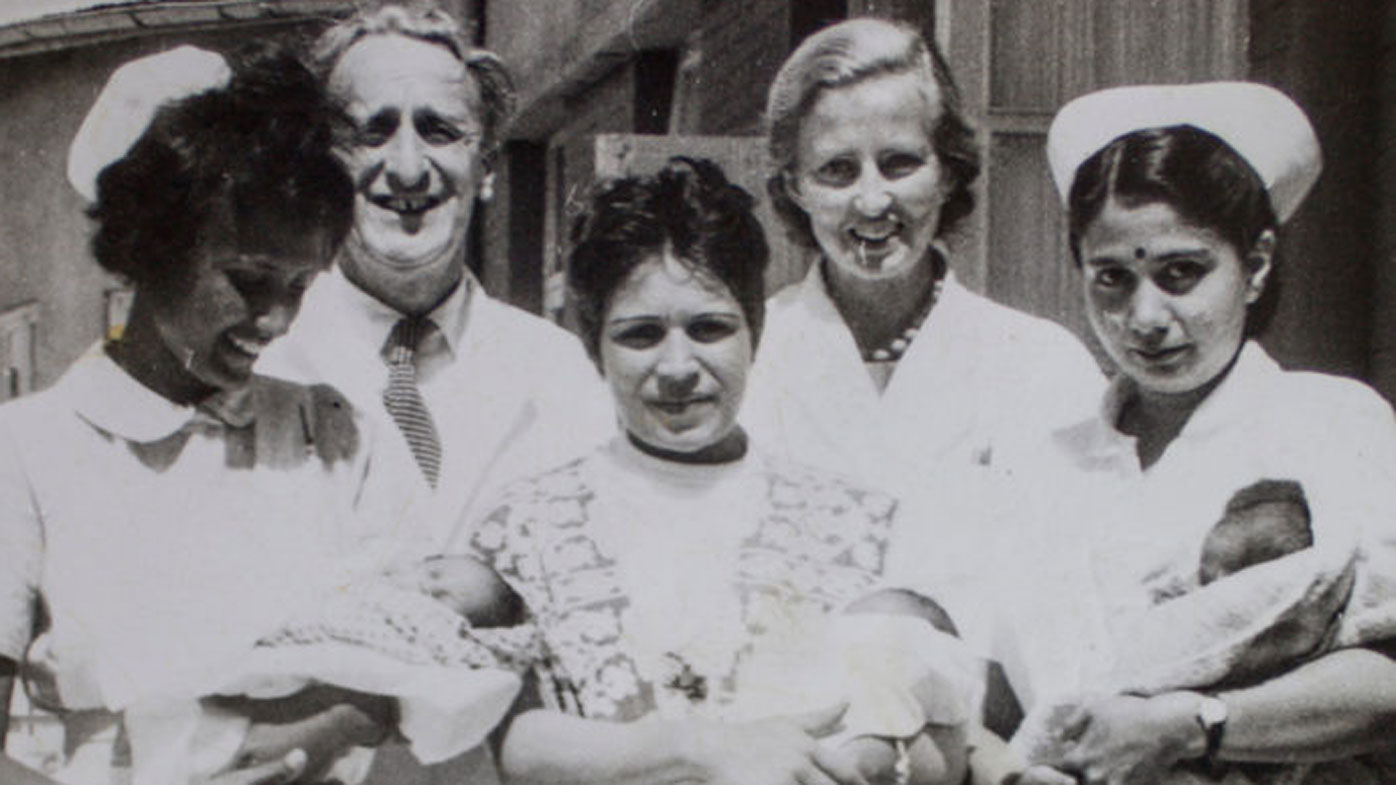 The couple arrived with their six-year-old son, Richard, for what was to be a three-year contract. Dr Hamlin had lived in Ethiopia for 61 years.

Carolyn Hardy, the chief executive of the Catherine Hamlin Fistula Foundation, paid tribute to Dr Hamlin, describing her as "in our eyes, she is a saint".

"To say Catherine was a remarkable woman is an understatement," Ms Hardy said in a statement on the foundation's website.

"Women and girls who suffered from obstetric fistula have been described as our modern-day lepers…These women and girls are often ostracised from their communities and rejected by their husbands. Catherine Hamlin lived to give these women back their life back." 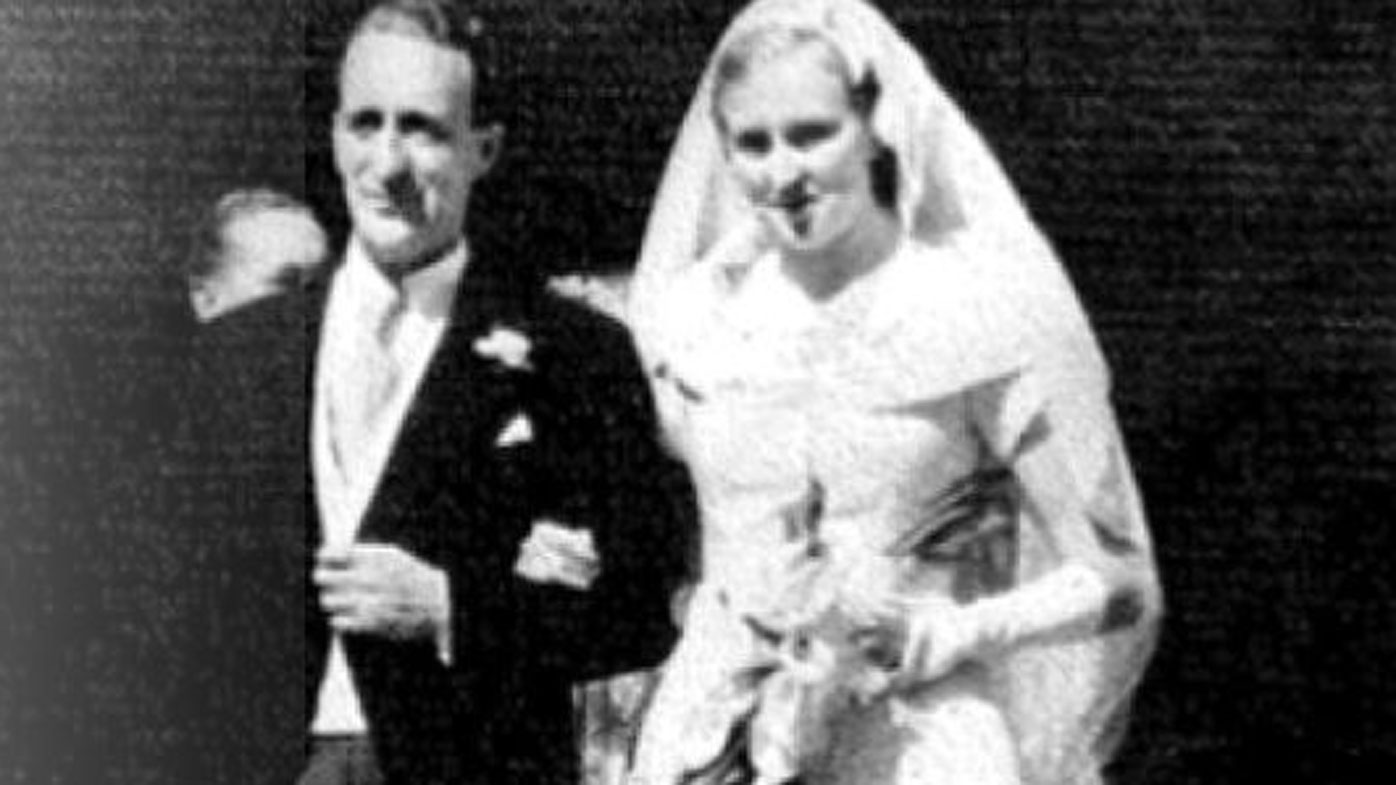 During her career Dr Hamlin was twice nominated for a Nobel Peace Prize, was awarded the Companion of the Order of Australia in 1995, and named NSW Senior Australia of the Year in 2018.

Last year Ethiopian Prime Minister Abiy Ahmed awarded her with the Eminent Citizen Award in recognition of her lifetime of service to the women of Ethiopia.

Since working in Ethiopia, more than 60,000 local women suffering with obstetric fistula have been given life-changing surgery.

Dr Hamlin is survived by her son Richard and his four adult children, her sister Ailsa Pottie and brothers Donald and Jock Nicholson.