Sydney man Mark Johnston, 36, was last seen by friends leaving a pub in Paddington in 1986.

Human remains found more than a decade ago have been formally identified as a Sydney model who disappeared in the 1980s.

Mark Johnston, 36, was last seen by friends leaving the Four In Hand pub on Hargrave Street, Paddington, about 7pm on Monday September 1, 1986.

It is believed Johnston, who was also a gambler, then attended a home in Dover Heights. However, he was never seen or heard from again. 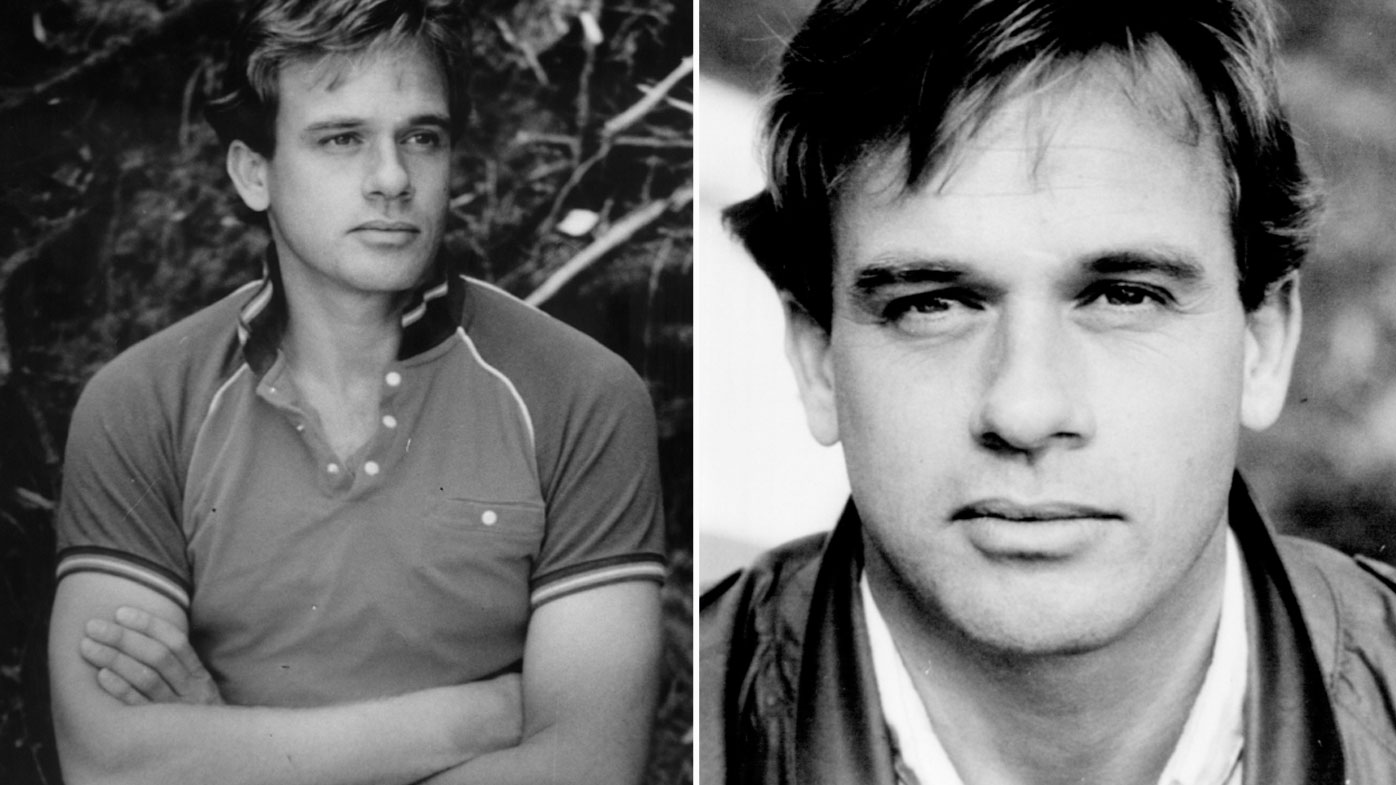 In 2007, NSW Police found bones at Kurnell which were seized for forensic examination, however they were unable to be identified.

Following significant technological advancements and through the implementation of new systems, the bones were subject to further forensic examination last year.

In November last year, a report was submitted to the Coroner for formal identification, with the bones formally identified as Johnston. 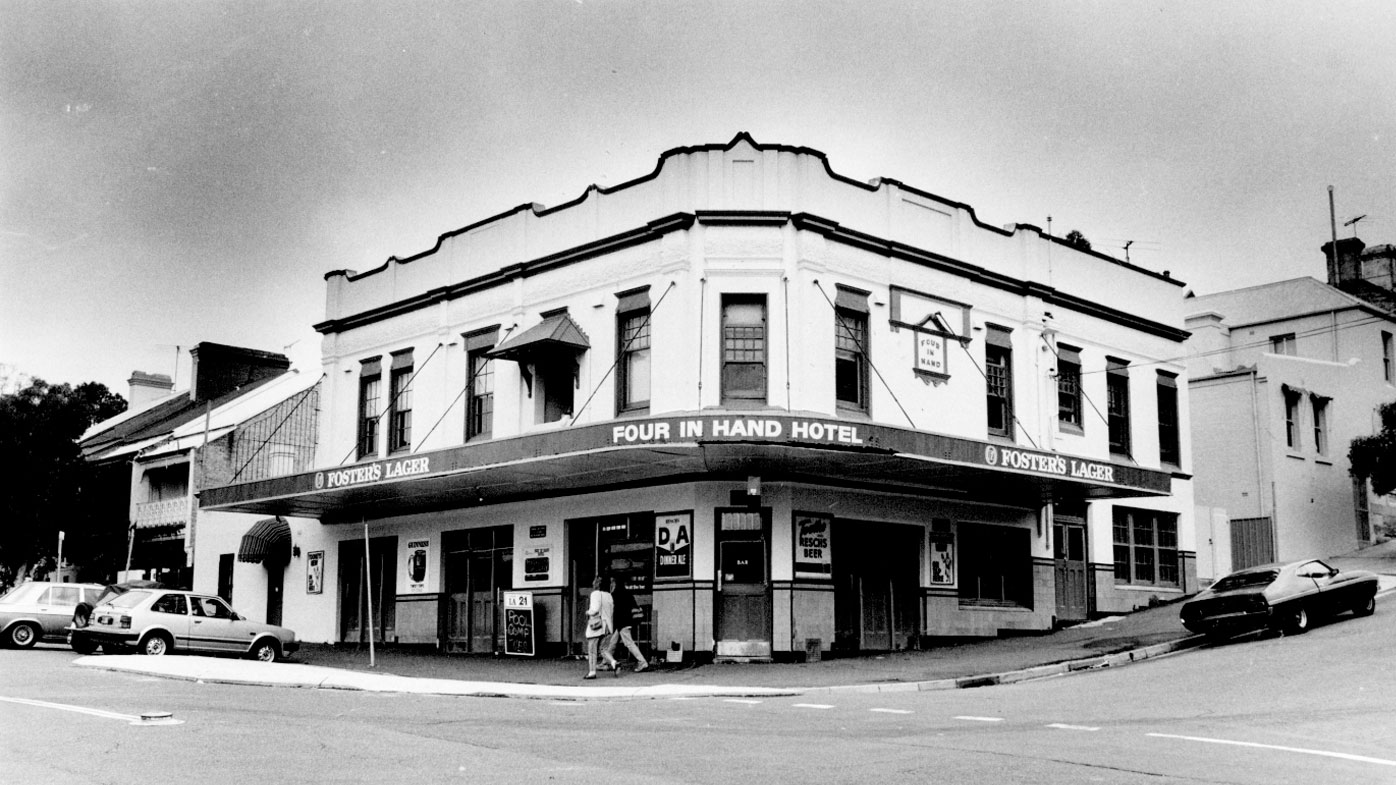 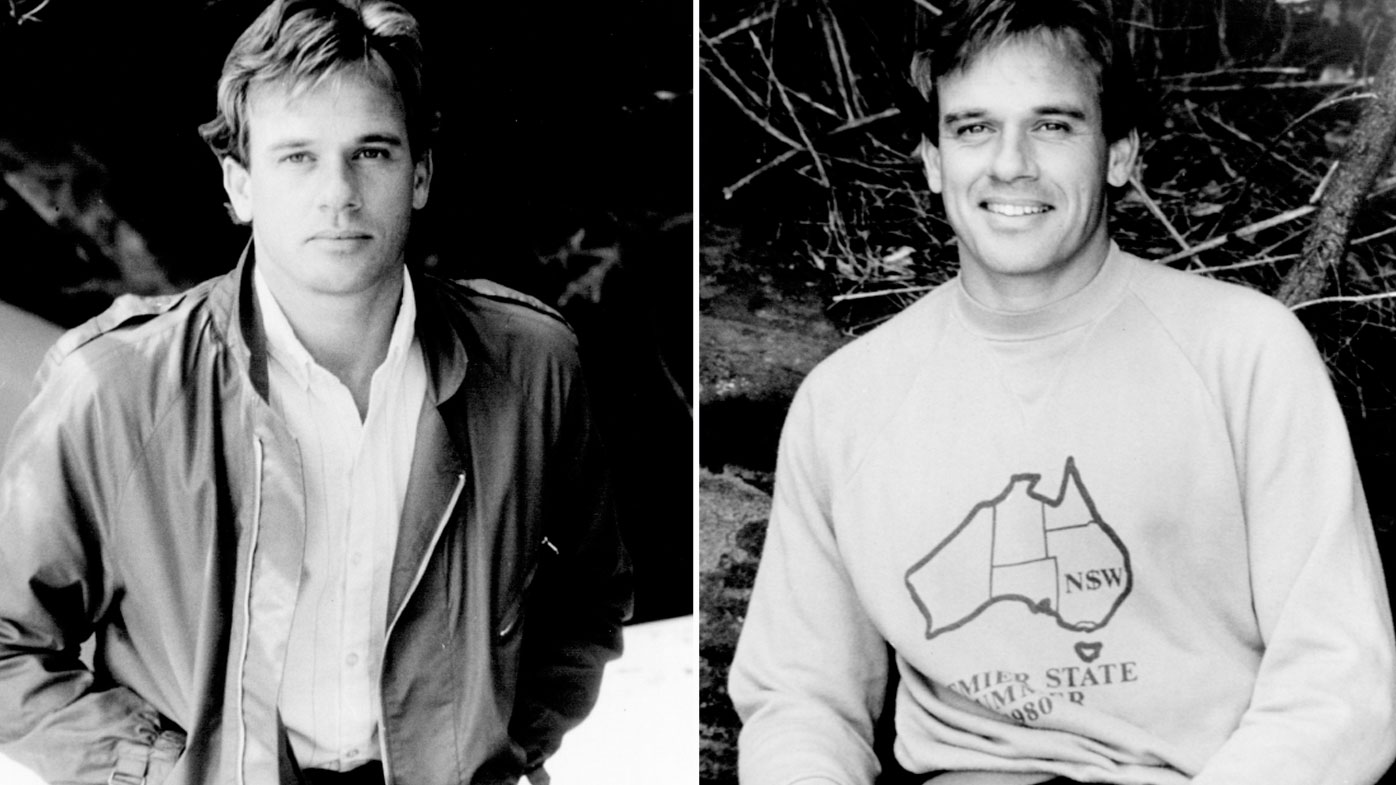 His next of kin have been informed of the developments. His remains will be returned to the family.

The investigation into Johnston's death remains open and under the responsibility of the State Crime Command's Homicide Squad.

Strike Force Brompton has been established to reinvestigate the circumstances surrounding his death.