A ‘lost’ village has emerged from the depths of a lake in Italy.

A 'lost' village has emerged from the depths of a lake in Italy.

Repair works at a reservoir have offer locals a glimpse of the remains of the village of Curon, the BBC reports.

The village, once home to hundreds was flooded in 1950 for a hydroelectric plant, with the 14th centaury church steeple the only thing remaining, standing tall out of Lake Resia. 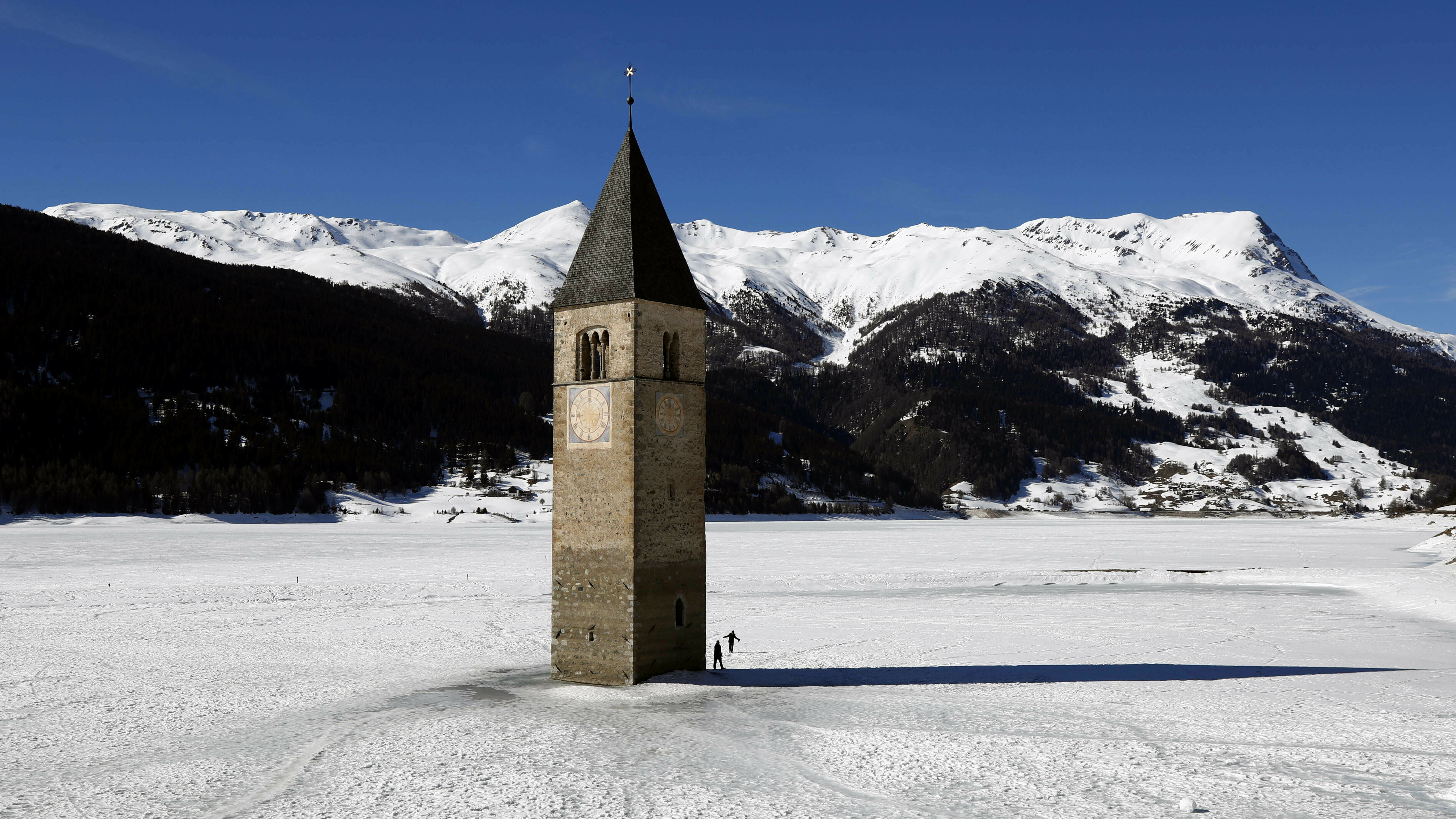 The eerie image of the tower, which has become a tourist attraction, has inspired a book and Netflix show, a supernatural drama called Curon.

With part of the lake drained for work, social media users have posted photos of what appear to be old walls, steps and cellars in the old village, which is in South Tyrol, the Alpine region that borders Austria and Switzerland.

Luisa Azzolini shared her photos of the village on Twitter. 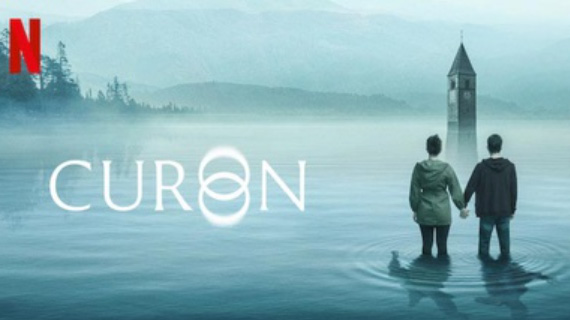 "Curon as it had never been seen before!" she said.

"For maintenance reasons, the Resia lake has semi-dried and the remains of the ancient village of Curon have resurfaced! 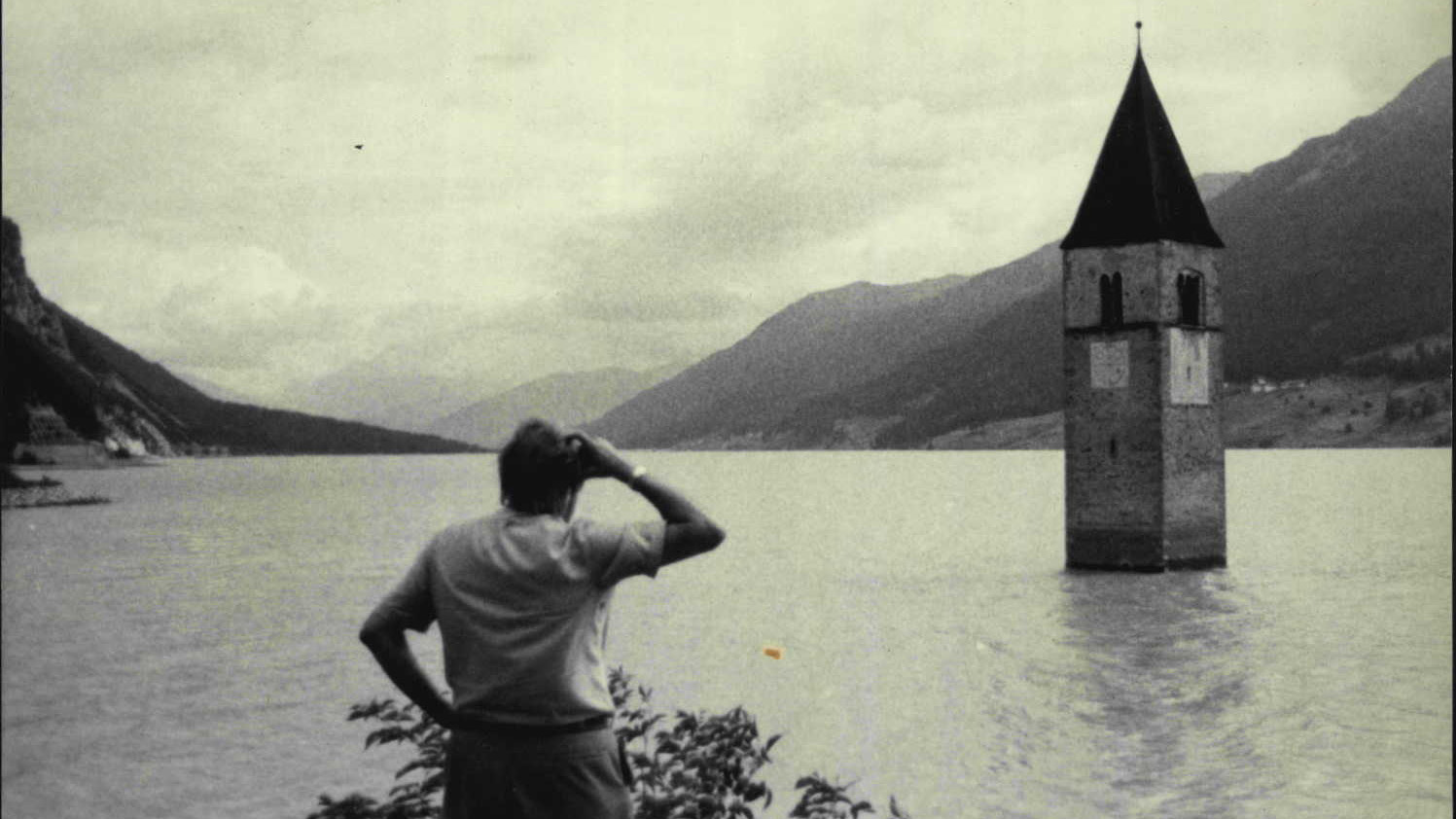 "A strange feeling walking on the rubble of the houses."

The village was at the confluence of two natural lakes, The Times reports.

It was flooded in 1950, allowing the power station at Glorenza to generate 250 million kWh a year.