The family of a Victorian father believed to have been attacked by a shark in waters off South Australia say he suffered a medical episode long before the attack.

Duncan Craw had been snorkelling on a day out with his family at Port MacDonnell in South Australia's lower south-east about 5pm last Thursday when his wife Taylia lost sight of him in the water.

A torn wetsuit initially led authorities to believe Mr Craw had been attacked by a great white shark that had been spotted in the area. 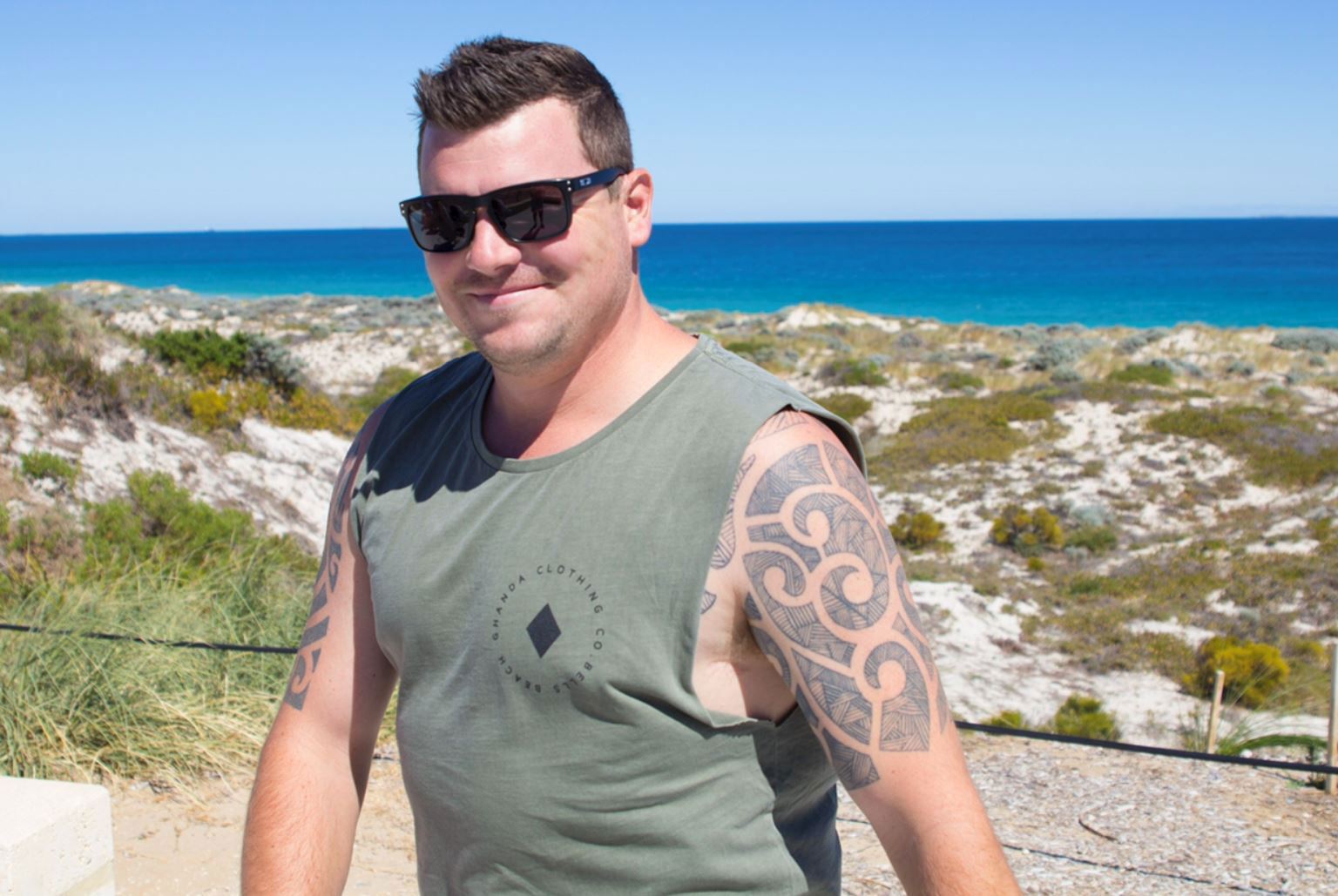 "We can confirm remains have been found," the family said in a statement.

"We will be bringing Duncan home to Warrnambool. It brings us comfort to know that he would have passed away peacefully in the water.

"While we may never know for sure, based on the evidence we do have, we now believe it is most likely Duncan suffered a medical episode long before the arrival of the shark."

The statement did not specify the medical episode.

Mr Craw was an "extremely hardworking and dedicated" operations manager at an agriculture contracting company in Warrnambool. He had relocated to Victoria from New Zealand at a young age. 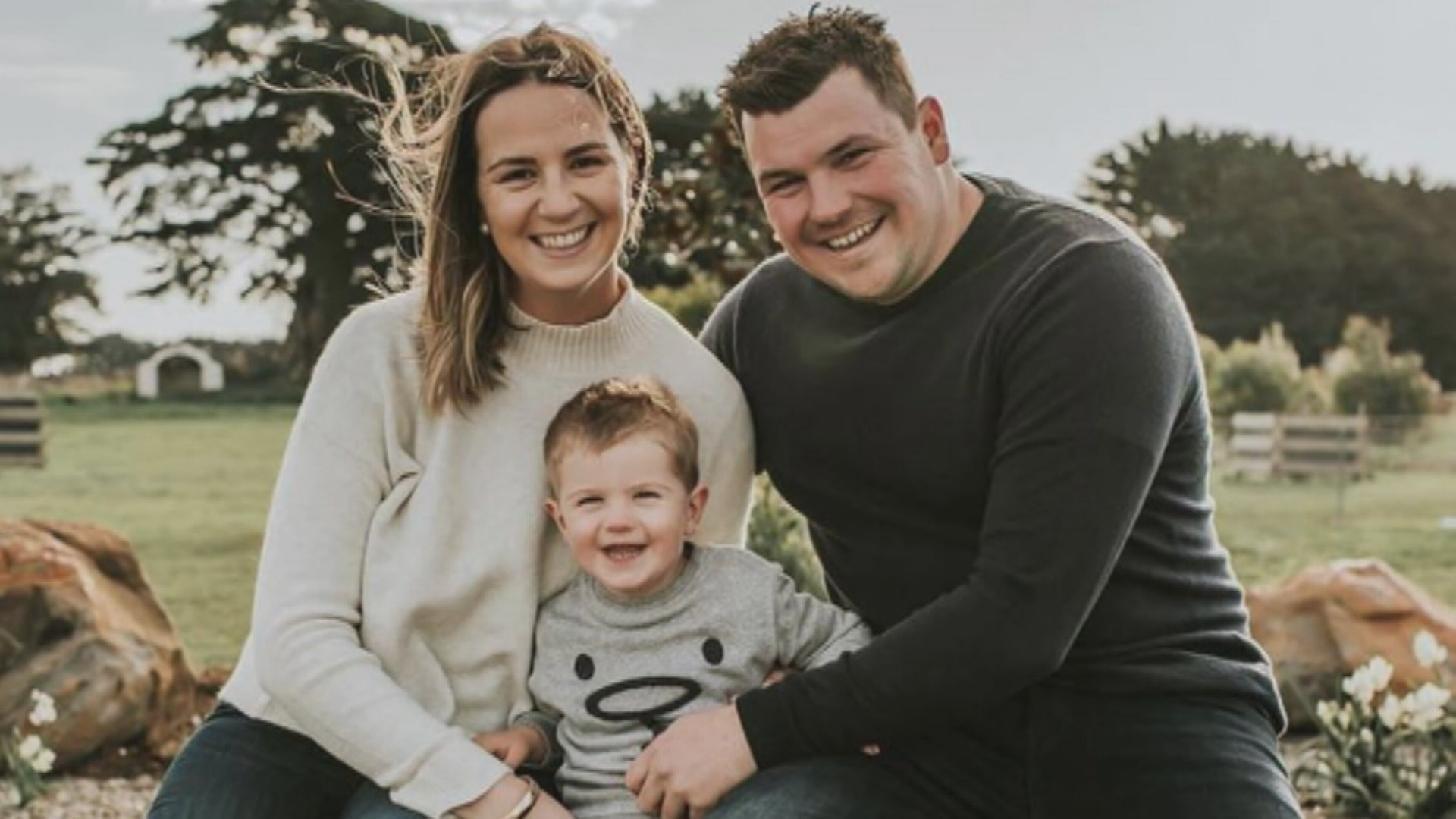 He was married to high-school sweetheart Taylia, and they had a son together, Levi.

He was a keen sportsman who played cricket for the local Woolsthorpe Cricket Club.

"We want everyone to know that the ocean is still a place of peace and beauty for us," the family said.

"We will keep enjoying the outdoors, remembering Duncan as we do so."