Religious knives will be banned in New South Wales schools from tomorrow, the state’s education minister has confirmed, after a Sikh student allegedly used a ceremonial blade in a stabbing.

Religious knives will be banned in New South Wales schools from tomorrow, the state's education minister has confirmed, after a student allegedly used a Sikh ceremonial blade in a schoolyard stabbing.

Speaking to Ben Fordham on 2GB, Education Minister Sarah Mitchell said legislation that currently allows students to carry religious knives at NSW schools was a "loophole" that will now be closed.

In the interim, she said, a ban would be imposed until legislative changes can be passed.

"That (ban) will come into place from tomorrow," Ms Mitchell said.

"I feel much more confident knowing that we put that than in place as a policy … while we work through the legal issues that exist with the act."

Ms Mitchell said students carrying religious knives to school was not "in line with community expectations".

A teenage boy from Glenwood High School in Sydney's west was charged on May 7 after he allegedly stabbed a fellow student with a kirpan, a small curved knife which symbolises a Sikh's duty to defend themselves or help those in peril.

An argument broke out at lunchtime and police will allege the 14-year-old boy pulled out a kirpan and stabbed a 16-year-old boy twice. 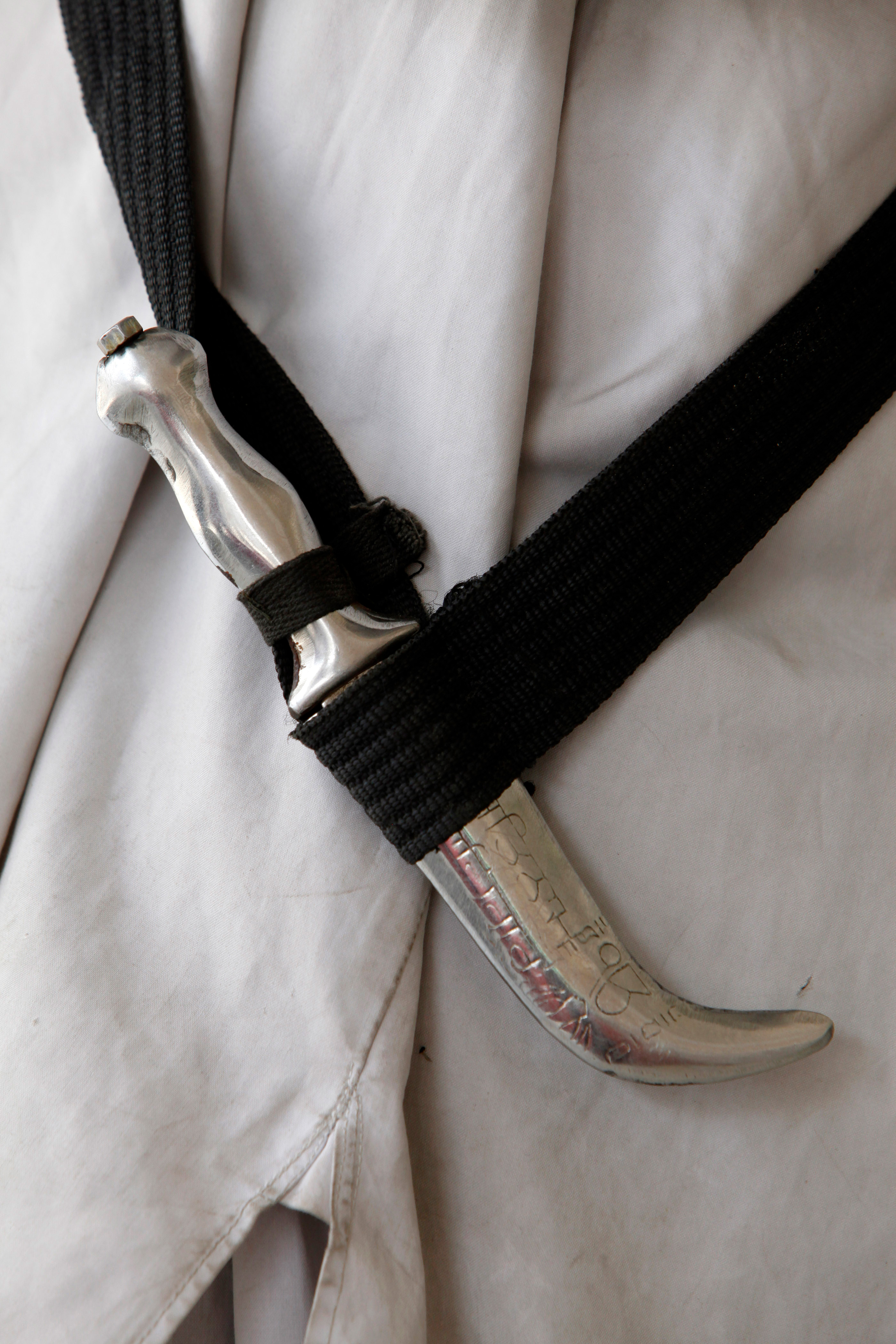 The student was treated for stab wounds to his back and stomach.

Premier Gladys Berejikilian has said she was surprised to learn religious knives were allowed on NSW school grounds.

Ms Mitchell said she has spoken with representatives of Sydney's Sikh community who are "distressed" the stabbing had happened.

An attack with a kirpan was rare, but Ms Mitchell said she felt forced to act and bring in the ban.

Ms Mitchell said the local Sikh community was "disappointed" with news of the ban.

But he says they will work with the government to reach a solution.

READ MORE: 'So I raped you': Facebook message renews US woman's fight for justice