Sydney MP Alex Grenwich says this year’s Mardi Gras festivities should campaign for equality after expressing his distaste with the religious freedoms bill.

Mardi Gras should further the campaign for equality and love, in opposition of the federal government's religious freedoms bill, a Sydney MP says.

"I have never seen a bill that so deliberately undermines Australia's values of fairness and equality," Mr Greenwich said in a statement. 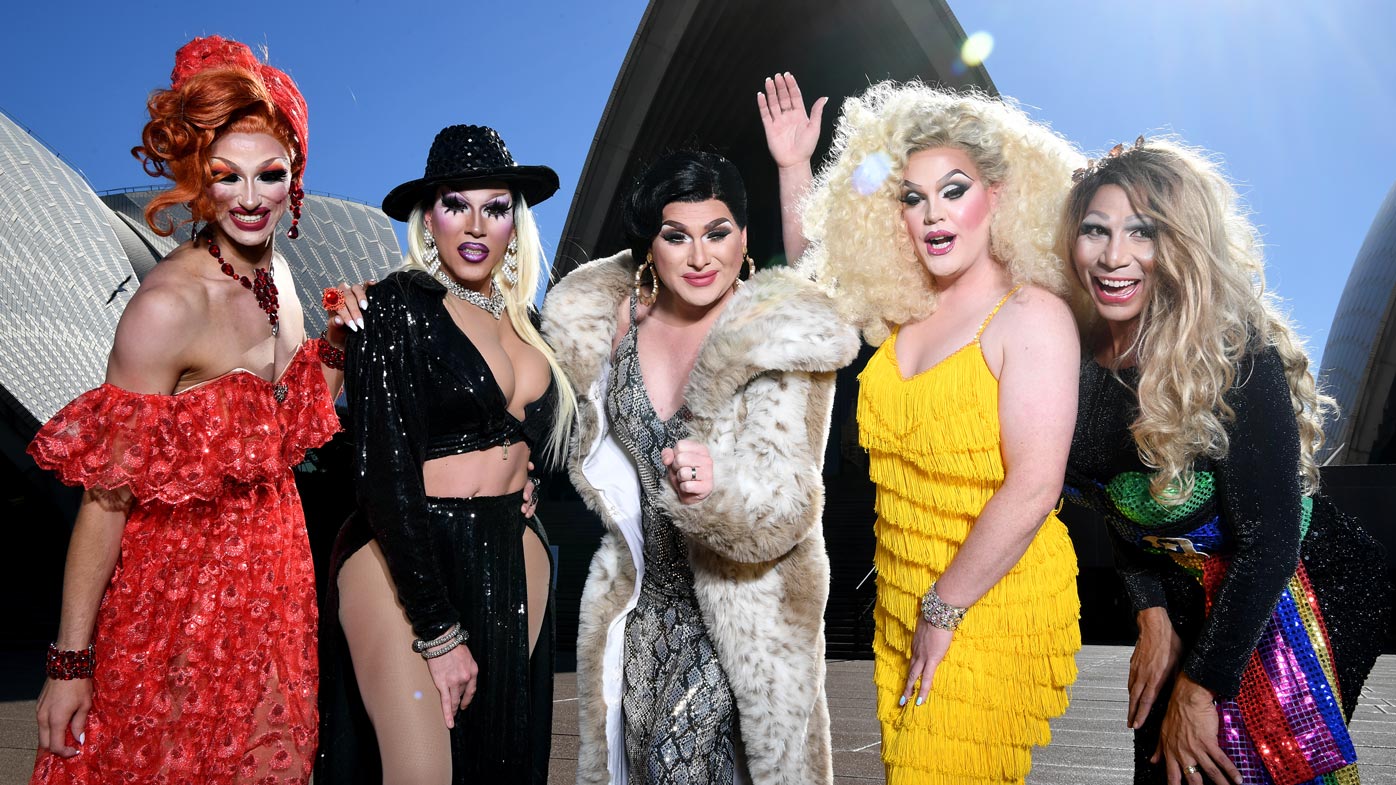 "We must never stop marching. We owe it to those who fought for the rights we enjoy today to fight for the equality of future generations."

Oxford Street in Sydney's CBD will today come alive with glitter and lights for the annual LGBT festival and parade, expected to attract thousands.

"The 2020 Mardi Gras's float is a powerful and creative protest for the world we live in, it draws attention to climate and sustainability. It's built with love by our community out of recycled materials," Ms Hopper told reporters.

Of the 191 floats in the parade, several will focus on climate change while Australia's bushfire crisis "heroes" will be front and centre. 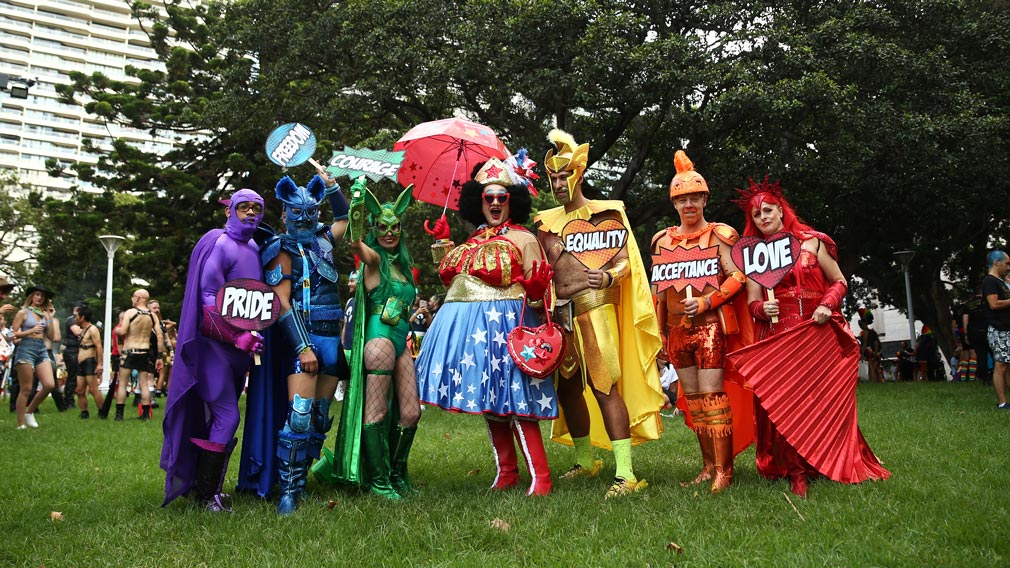 "These queer first responders and their allies from the Rural Fire Service, Fire and Rescue and the State Emergency Services will take to Oxford Street for the moment in the spotlight they so deserve," Ms Hopper said.

"I cannot wait to hear the crowd roar to this."