Regional areas in NSW badly affected by the mouse plague will soon receive some relief, as the state government prepares to roll out 20 grain treatment sites.

Regional areas in NSW badly affected by the mouse plague will soon receive some relief, as the state government prepares to roll out 20 grain treatment sites.

Pending approval from the Australian Pesticides and Veterinary Medicines Authority (APVMA) for the use of bromadiolone around crops, the sites will use perimeter baiting in combination with zinc phosphide.

Bromadiolone is a rodenticide that has been specially manufactured to kill rats and mice. 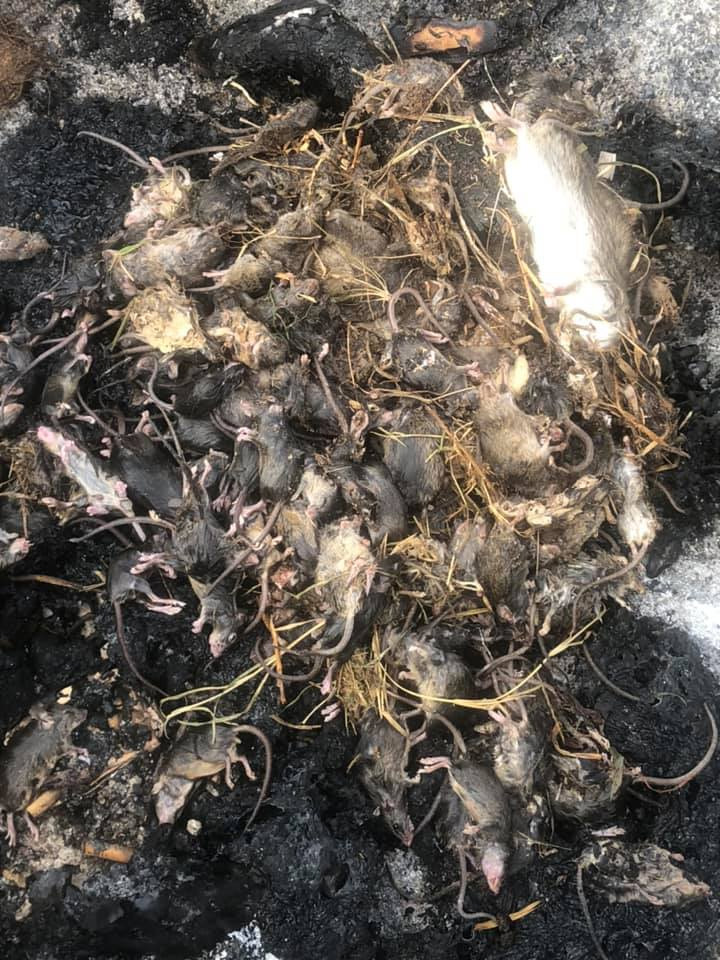 The substance works by disrupting the recycling of vitamin K, which prevents the animal's blood from clotting.

It can be lethal from just one day's feeding and is toxic to all mammals.

Minister for Agriculture Adam Marshall said farmers desperate for some respite from the pests will be able to have their grain treated for free and those living in the worst affected regions will be prioritised.

"Instead of the initially suggested eight to 10 sites, we've now made our grain treatment even easier for farmers to access and doubled that number to 20," Mr Marshall said.

"These mice are a scourge on our regional communities, but these 20 sites will be strategically located throughout the state's most affected areas, from Warialda to Jerilderie, and Condo to Scone, to help ease the burden.

"When I'm on the ground talking to farmers, they tell me they need additional weapons against this pest and bromadiolone will help achieve that alongside zinc phosphide."

However, Mr Marshall warned that the scheme is still "entirely up to APVMA approval". 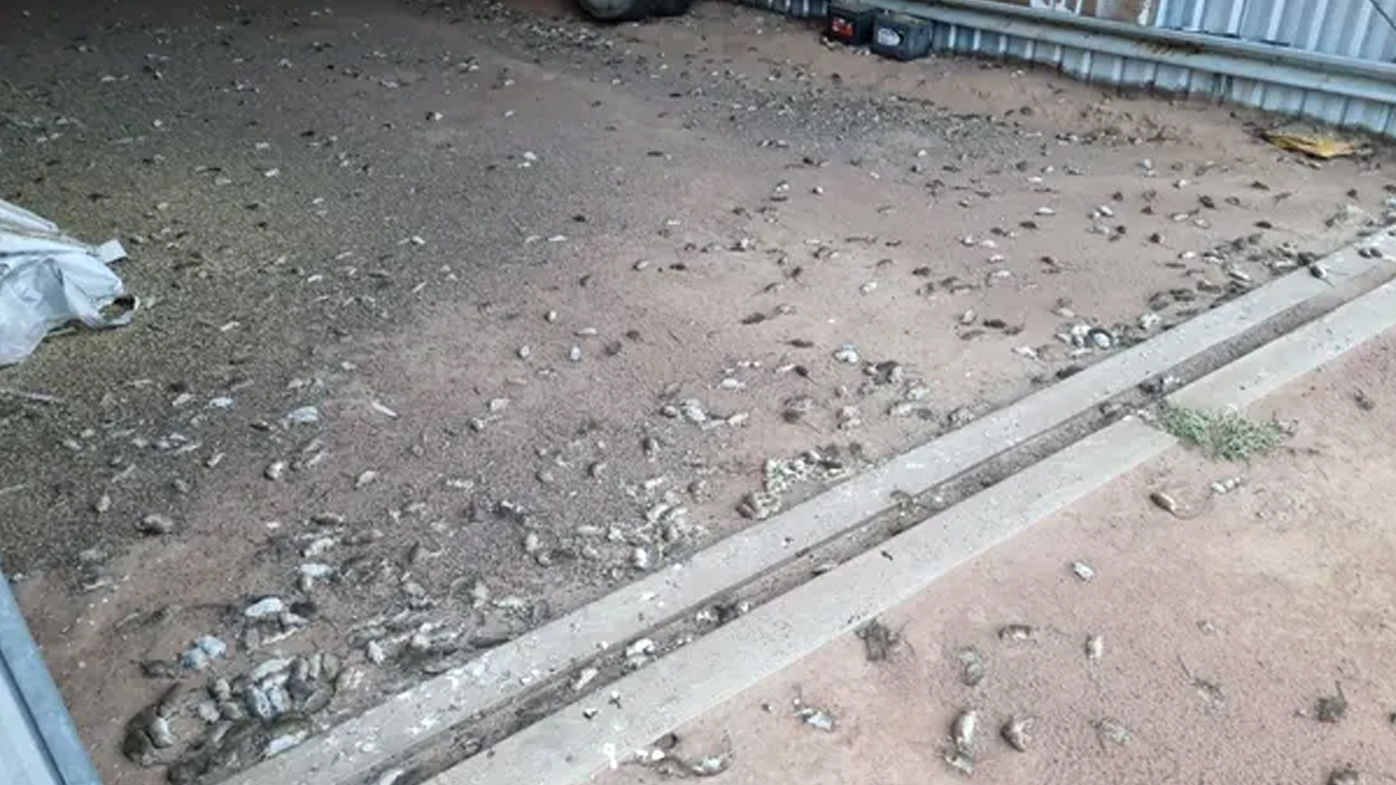 If given the green light, the program will be rolled out "in a matter of days", he added.

"We have already secured 5,000 locally-sourced litres of bromadiolone, with an additional 5,000 litres arriving from overseas in the coming days, so our certified staff will be ready to start treating grain completely free of charge for farmers." 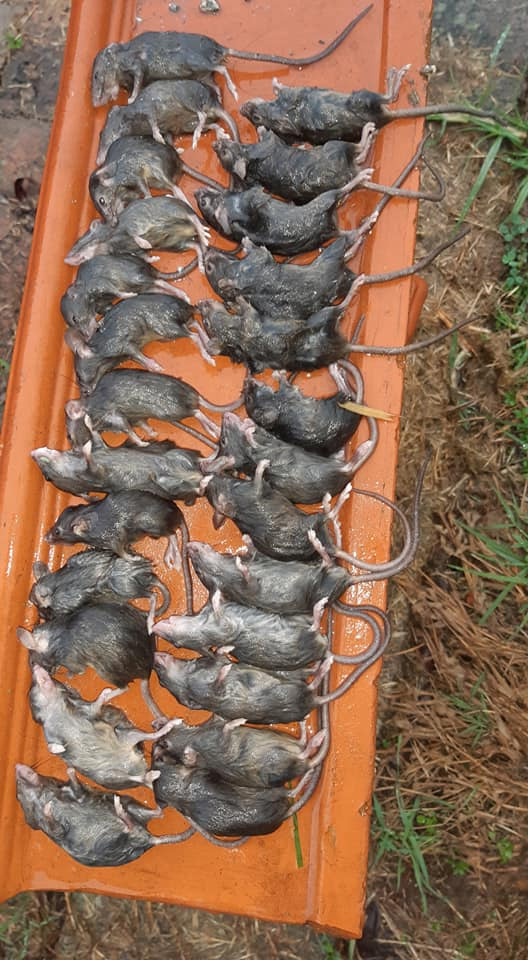 Farmers can register for grain treatment at www.lls.nsw.gov.au/mice or by calling their nearest Local Land Services office.

Sites will operate in rotation and by appointment to ensure safe chemical handling and access for staff and customers.