It was encased in vial hidden in a golden cross, known as a reliquary, and displayed on an altar behind a locked gate.

A relic containing the blood of Pope John Paul II has been stolen from a church in Italy.

The droplets of blood belonging to the former pontiff, who is now a saint, was being held inside the Spoleto Cathedral, in central Italy.

It was encased in vial hidden in a golden cross, known as a reliquary, and displayed on an altar dedicated to the Polish pope who died in 2005 after a 27-year-reign as leader of the Catholic faith. 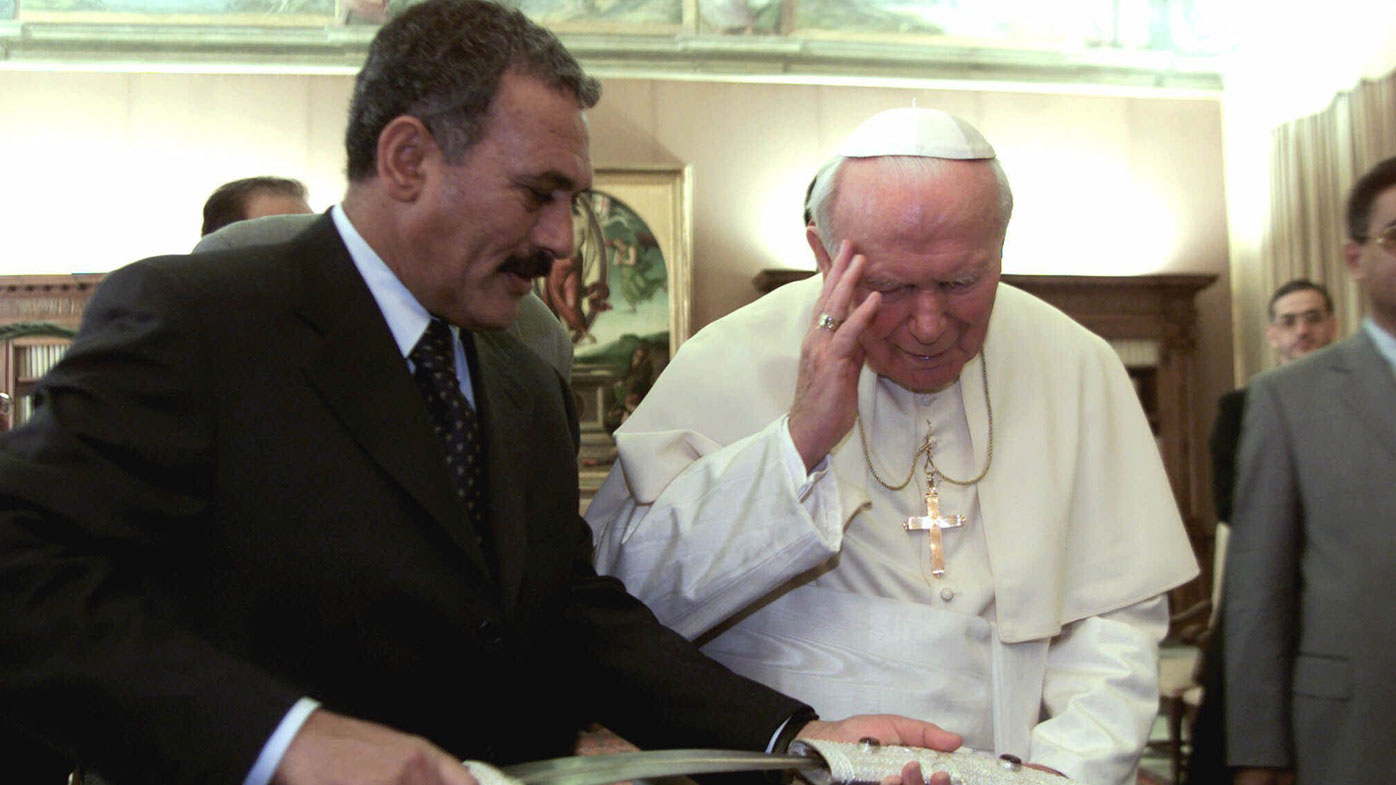 The bishop of the archdiocese says the chapel is closed off by an iron gate and whoever stole the relic would have had to climb over it.

The rear of the chapel has an alarm, but there was no security system in place, except for the gate, guarding the holy artefact.

The theft was discovered by a sacristan who was closing the cathedral for the night. 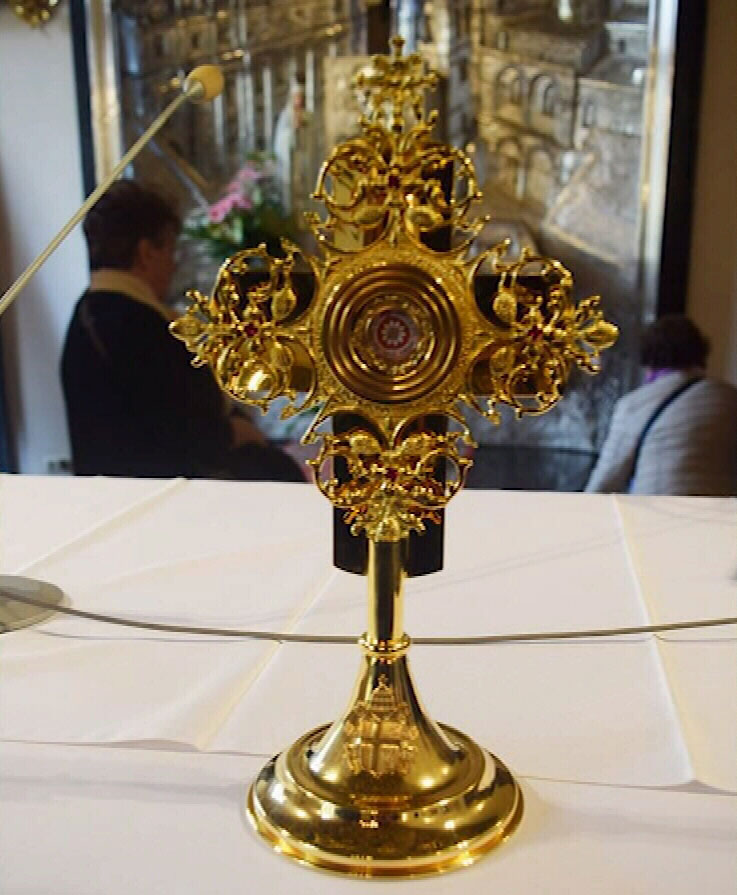 Italian police are handling the investigation, including reviewing surveillance footage.

Relics typically contain pieces of a saint's body or part of their clothing and are venerated by Catholics.

They were also used as major drawcards to a church during medieval times.

This relic was due to be moved to a new church in the Umbria region named after Pope John Paul II next month.

Spoleto Cathedral Archbishop Renato Boccardo appealed for the relic to be returned, calling the theft a "grave act".

"Give the reliquary back to the cathedral and the faithful," Archbishop Boccardo, who was a close aide to the late pope for years at the Vatican, said in a video message.

"It would be the serious thing to do." 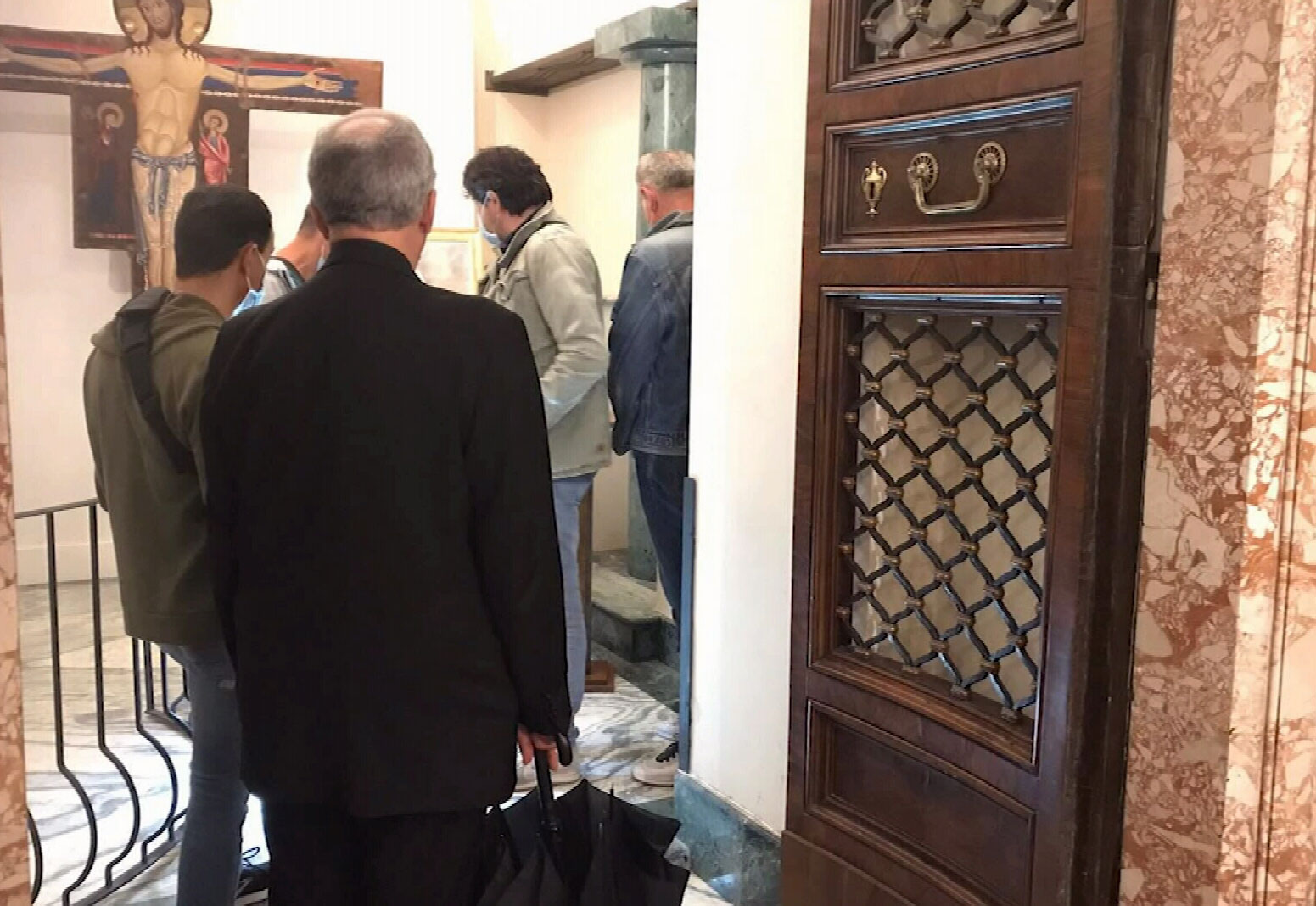 In the past, some stolen relics have been used as ransom.

In 2016, a cloth with a drop of Pope John Paul II's blood was stolen from Cologne Cathedral in Germany.