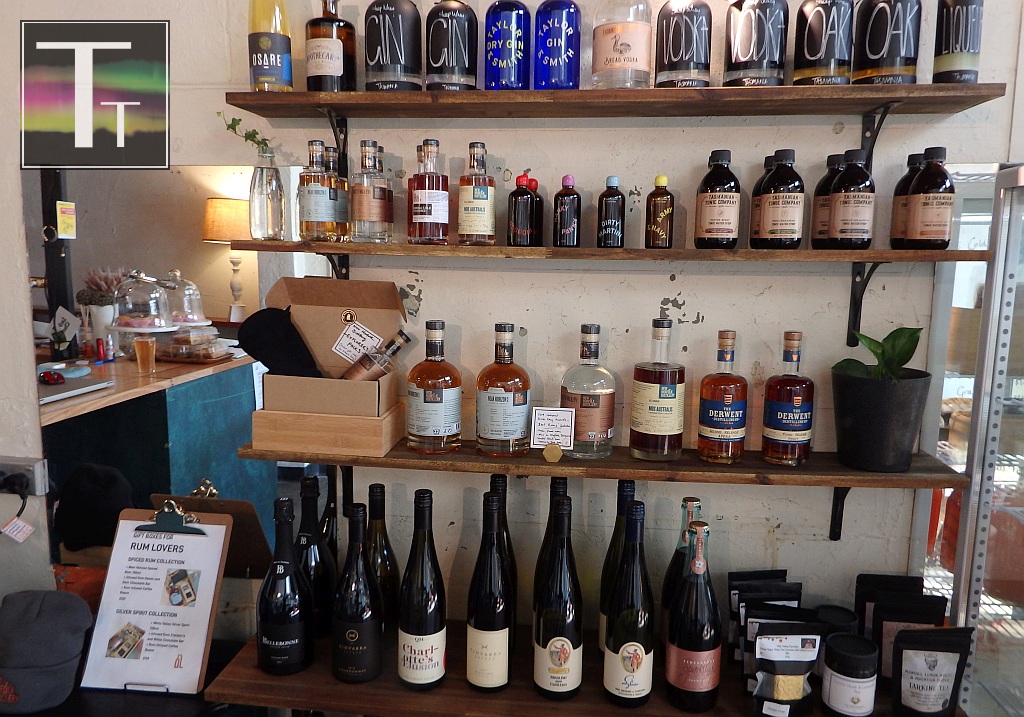 Regional Tasmania has great jobs potential, but we need a coherent plan. Lyons MHR Brian Mitchell sets out his ideas.

For the first time in 30 years, Australia is suffering a recession.

All of us want it to end quickly but before we can apply a solution we need to identify and address the problem. That’s not a political statement – it’s the basis of problem-solving.

Unfortunately, the Morrison Government seems more intent on turning the pandemic into an opportunity to further neo-liberal ideology than repairing the country’s battered institutions.

It’s important to note that while the coronavirus brought us to a halt, Australia’s economy has actually been struggling for a while.

Seven years of incompetent economic management by a succession of Liberal Treasurers and Prime Ministers – Hockey and Abbott, Morrison and Turnbull and now Frydenberg and Morrison – resulted in flatlining productivity, near-zero wages growth, falls in business investment and a more than doubling of the national debt.

We still don’t have a national energy plan, there’s incoherence from the Liberals on our nation’s contribution to global efforts to tackle climate change (which is both economically and environmentally calamitous), and investments in education and skills training were slashed.

So we were already vulnerable when coronavirus hit and laid us on our back.

Now, more than 1 million Australians are unemployed for the first time in the country’s history and, tragically, another 400,000 are expected to join them by Christmas.

More than 22,000 Tasmanians lost their jobs and tens of thousands more are working in part-time or casual jobs. Many people have simply given up looking and have dropped off the books altogether.

Just this week we learned there is one job vacancy for every 50 unemployed people living in regional Tasmania. In Hobart, it’s one vacancy for every 35. These are the worst figures in the country, except for regional Northern Territory.

Hidden in the bowels of economic data from June was this nasty little fact – investment in public capital infrastructure (roads, etc) in Tasmania fell by 8.4 per cent over the quarter when nationally it grew by one per cent.

This means for all the money the Morrison government has been throwing at infrastructure on the mainland, none of it made its way to Tasmania. The year so far has been grim and the outlook ahead isn’t rosy.

The saving grace for the economy has been the JobKeeper wage subsidy, which essentially pays employers to keep their employees on the books. Without that subsidy, many more Australians would be collecting unemployment benefits and businesses would be declaring bankruptcy.

JobKeeper, and a temporarily higher rate of JobSeeker (the old Newstart) has kept money circulating through the community. The cost has been a rapidly deteriorating budget bottom line but the cost of not doing it would be worse still. The Government has had the benefit of the Labor Opposition’s full support and constructive input for these job-saving measures – notably something Labor governments have not been able to count on from Coalition Oppositions.

For example, it’s an historical fact that the Prime Minister was initially resistant to a wage subsidy. He had to be convinced by Labor, the union movement and business to implement it. That’s right, the Labor Opposition was more interested in saving the economy and people’s jobs than scoring political points – we actively assisted the Government. Now that JobKeeper’s worked so well the PM is of course claiming credit. Whatever.

The concerning thing about the PM’s initial reluctance is that his instincts are wrong. He eventually implemented JobKeeper but he still felt the need to cut a million Australians out of the deal. People working for universities and councils were locked out, even though both sectors have suffered big financial impacts. People on visas couldn’t get it, leaving them at the mercy of charities to survive. Childcare workers were taken off it when other workers weren’t.

It was just weird, mean and petty decision-making that had no basis in logic. It created problems, it didn’t solve them. It resulted in more people joining the jobless queues than was necessary.

Early next month the Government will release its delayed 2020-21 budget. A few weeks ago Treasurer Frydenberg hinted that he’d be taking his inspiration from Margaret Thatcher and Ronald Reagan. If he’s true to his word, that spells disaster for the economy, for workers, and for social cohesion.

Thatcher and Reagan were devotees of neoliberalism, a discredited ideology that believes slashing taxes for the rich will result in more investment. Another term for it is ‘trickle-down’ – the wealth trickles down from the top to the bottom. Another way of looking at it is scraps from the table.

The United States has been a petri dish for neoliberalism for 40 years and it’s been a complete failure for everyone other than the already wealthy.

The once-proud American middle class has been all but wiped out, job security is a thing of the past, social cohesion is history.

Anyone with a TV can see that America has become a bin-fire, yet Mr Frydenberg wants to import that economic and social disaster into Australia?

The evidence is in. Like communism, the theory behind neo-liberalism isn’t borne out by the practice. It simply doesn’t work. That’s not a political statement, it’s an observable fact.

If we look at economies and communities around the world that DO work, where people live happy, productive lives and participate in stable, peaceful democracies, we find them in places like Denmark, Norway, Finland, South Korea, Singapore, Japan, New Zealand and – Australia.

We should be examining what it is about these countries – including our own – that make them work so well, and then work very hard to protect those elements from vested interests that would see them dialled back.

The challenge for us is to get our economy back on track. It’s not my job to help a CEO get a bigger bonus. It’s my job to ensure Australians can live happy and productive lives. That’s an important distinction when it comes to priorities.

Unfortunately, I think the Morrison Government’s response so far means the recession is going to be longer and deeper than it needs to be, because it is more focused on playing politics and driving an ideological agenda, than it is in actually developing a plan to grow jobs.

In no particular order I’d nominate the following as a start to getting more jobs into Tasmania:

Each of these initiatives would have an upfront cost but they would provide lasting, long-term benefits to Tasmania, and would be of more benefit than copying the failed and cruel economic recipes of Margaret Thatcher and Ronald Reagan.

Brian Mitchell is the Federal Labor Member for Lyons.