Regional Express (Rex) has declared a force majeure on its contract with the Queensland state government saying there is no immediate “workable solution”.

Regional Express (Rex) has declared a force majeure on its contract with the Queensland state government and will suspend all services in the state indefinitely.

The struggling airline today announced it would cut services in the state as it could see no immediate "workable solution" with the Queensland government to agree on a reduced flight schedule that would be covered by freshly-announced federal assistance.

Rex last week announced the cessation of passenger services in all states except Queensland, and flagged regional airlines could collapse because of plunging demand amid the crippling coronavirus pandemic. 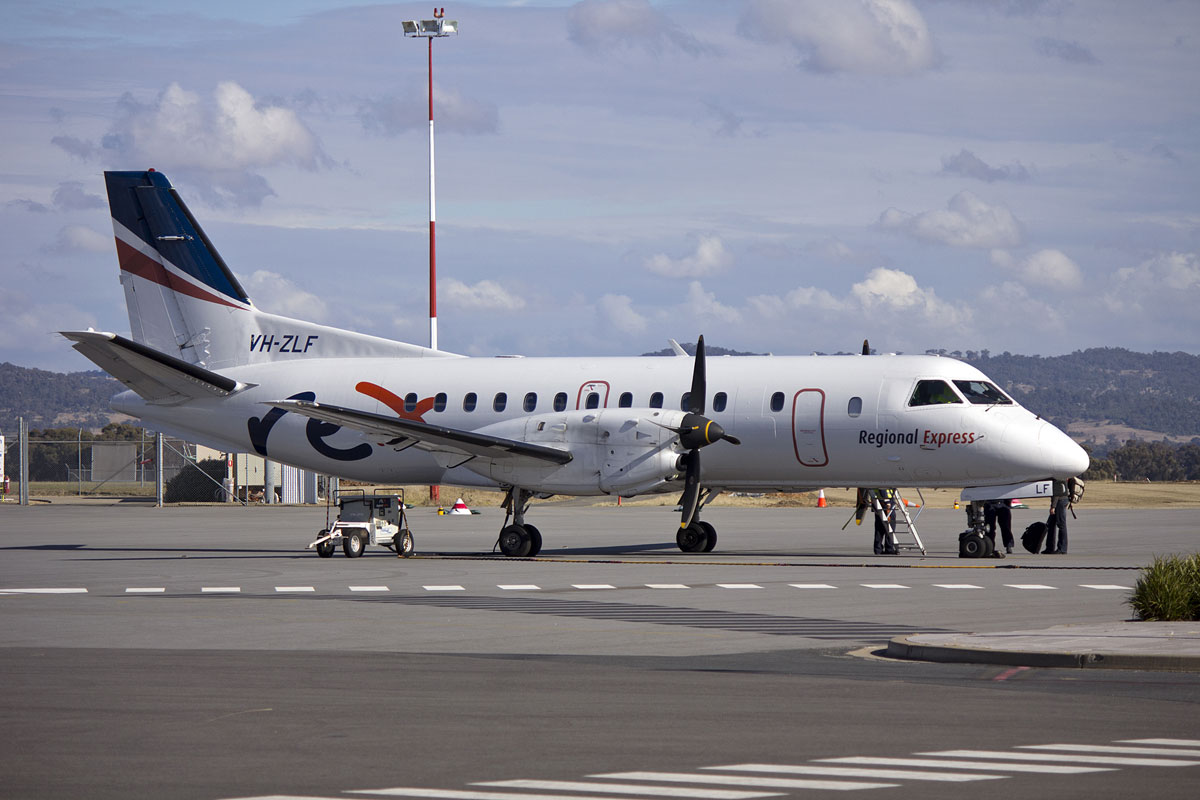 It toned down that sentiment on Saturday while welcoming the federal government's suite of COVID-19 airline rescue packages - including the $300 million Regional Aviation Rescue Initiative.

The airline declared it would now be able to scale back to a minimum essential service operation of one return weekly flight across the majority of it 59 destinations.

However, Rex today said its reduced schedule proposal had been rejected by Queensland.

The airline will therefore indefinitely cut flights to destinations such as Brisbane, Cairns, Longreach, Mount Isa, Townsville, Towoomba - as well as a host of smaller locations.

"With cash fast running out and no immediate prospect of a workable solution ... Rex has no choice but to declare a Force Majeure event for the contract and suspend all services on Queensland regulated routes indefinitely until it has the ability to service the contract in a commercially viable manner," it told the ASX. 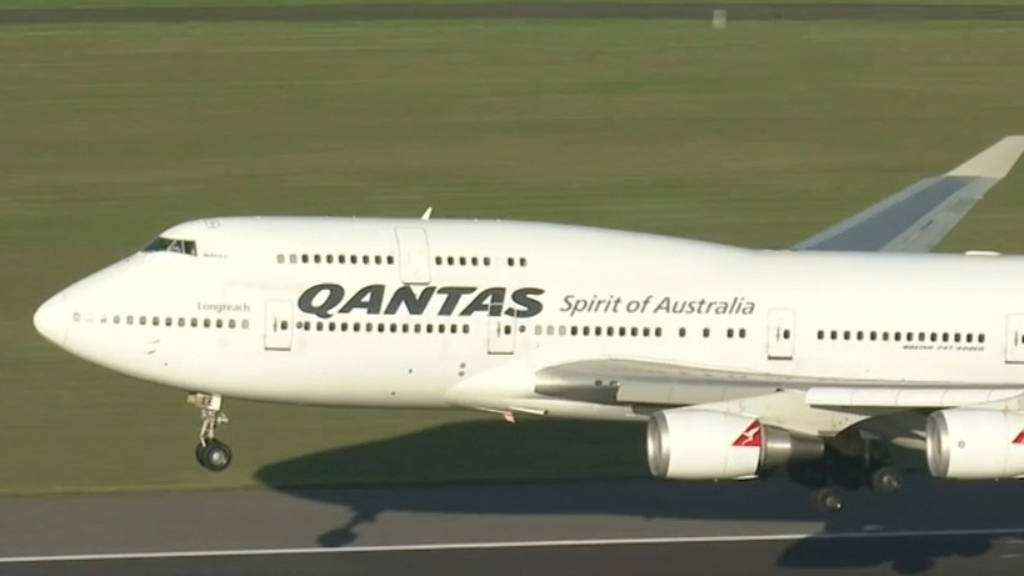 Airlines have been particularly cruelled by the COVID-19 outbreak amid tightening quarantine measures and enforced social distancing practices, forcing them to cut services, ground aircraft and stand down thousands of staff.

READ:  Tourist returns artefacts to Pompeii after claiming they were 'cursed'

Affected Queensland Rex passengers will have their tickets placed on credit for when services resume.

Services on the remainder of Rex's national network will continue on an essential services basis, subject to passenger numbers and support from local councils.

Frustrations over the details and timing of federal funds also appear to be bubbling over.

"No concrete details have been forthcoming and more importantly, not a single cent has been disbursed," the airline said. 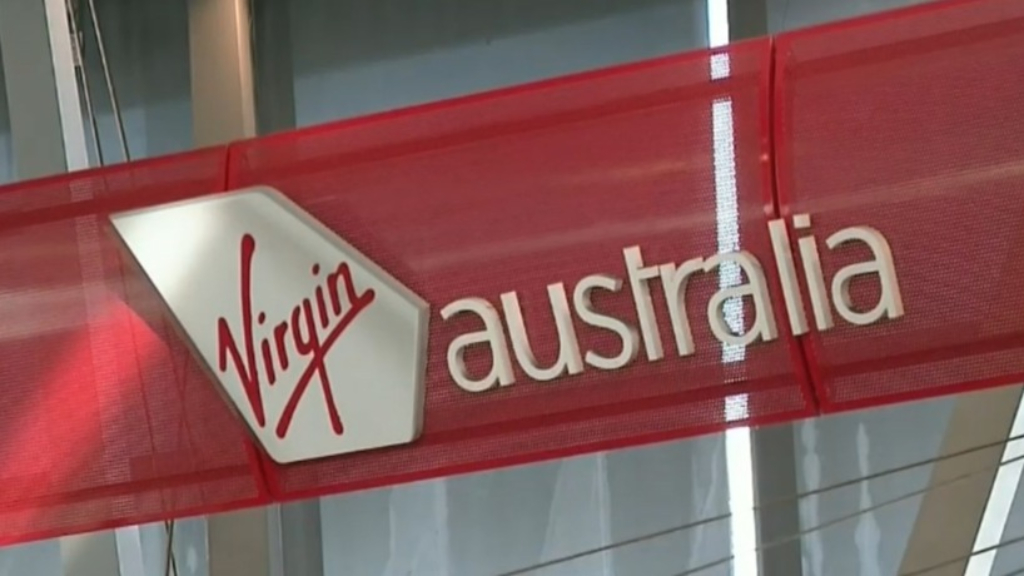 Rex indicated on Saturday it will still need to stand down staff, mainly flight crew and engineers, but the assistance packages meant it would avoid 30-40 per cent of its staff from being stood down.

Rex said if it was able to draw on its fair share of the assistance packages, the Regional Aviation Rescue Initiative would permit it to sustain its revised national network schedule for at least six months, even if passenger demand drops by 95 per cent compared to pre-COVID days.

The reduction stood at 85 per cent as of Friday. 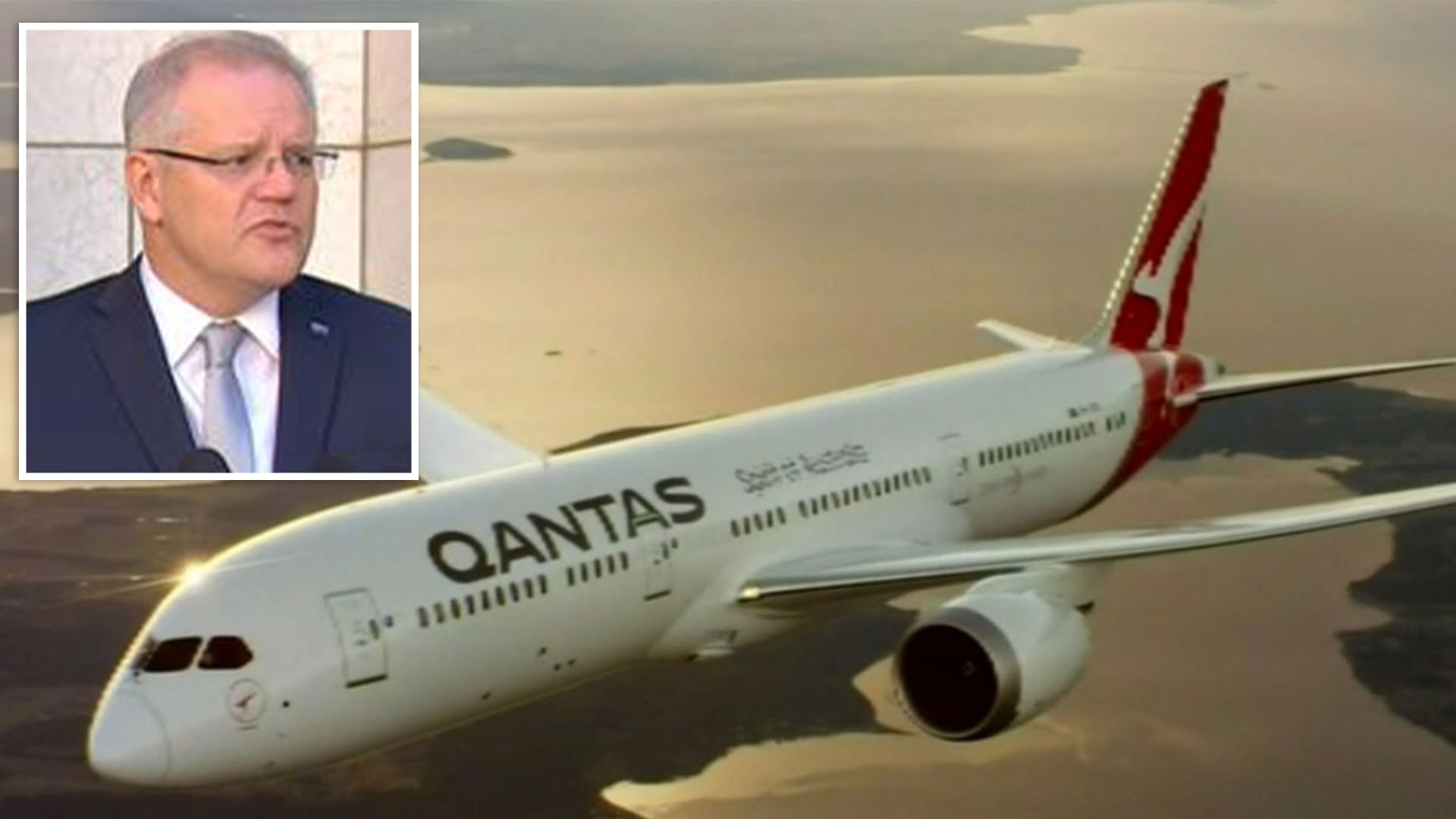 Meanwhile, Virgin Australia is seeking financial support from the federal government to survive the fallout from coronavirus crisis.

It could involve the government becoming a part-owner.

Treasurer Josh Frydenberg declined to comment on any "specifics", saying "we support strongly, the aviation industry".

"I've been in close contact with leaders of the business community including the aviation sector (Virgin boss) Paul Scurrah and (Qantas chief) Alan Joyce," he told ABC radio.

"But we have already illustrated our commitment to having a viable, sustainable aviation sector with more than $700 million in fees being waived."

The airline has already cut its workforce by 80 per cent and its capacity by 90 per cent.