Reddit favorite GameStop isn’t looking so hot this week and some of the stock’s biggest backers are freaking out.

Reddit favorite GameStop isn't looking so hot this week and some of the stock's biggest backers are freaking out.

After selling off sharply all week, the stock fell another 42 per cent overnight. 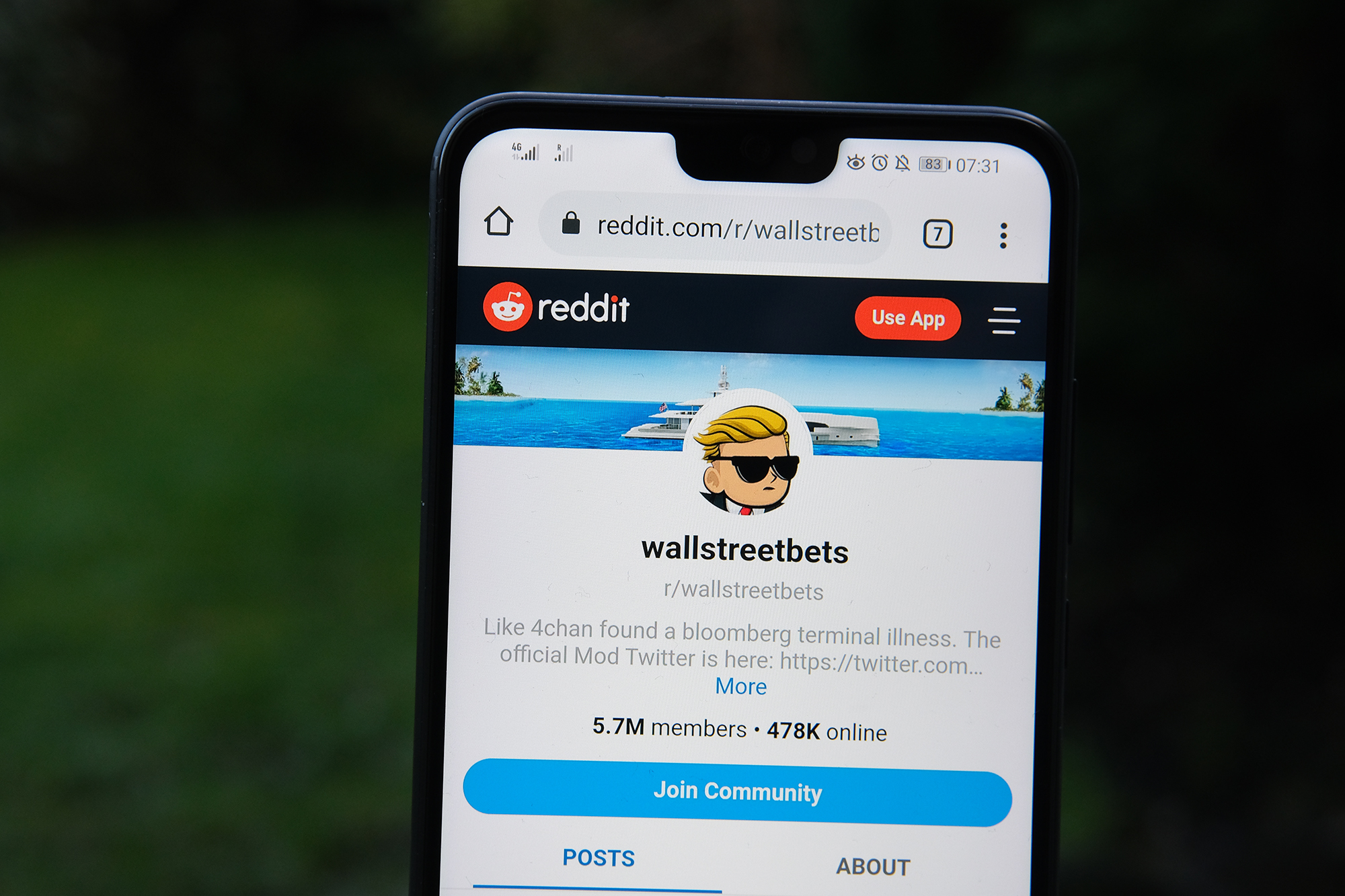 "Stop f------ selling GME," is the title of a thread on the WallStreetBets forum, home of the Reddit army that boosted the gaming retailer's stock price in recent weeks.

"We have the advantage. All we have to [do] is buy and hold shares," wrote one of the users.

Both Citadel, the hedge fund, and Citadel Securities have both denied any role in this decision.

Elsewhere on the forum, another said: "To any [hedge fund] plants in the sub trying to break [WallStreetBets]: F--- you. I'm not selling. We're not selling."

The day traders chatting on Reddit who have propped up GameStop with their buying frenzy have inflicted serious pain on the hedge funds holding short positions in the company and betting the stock price would go down. 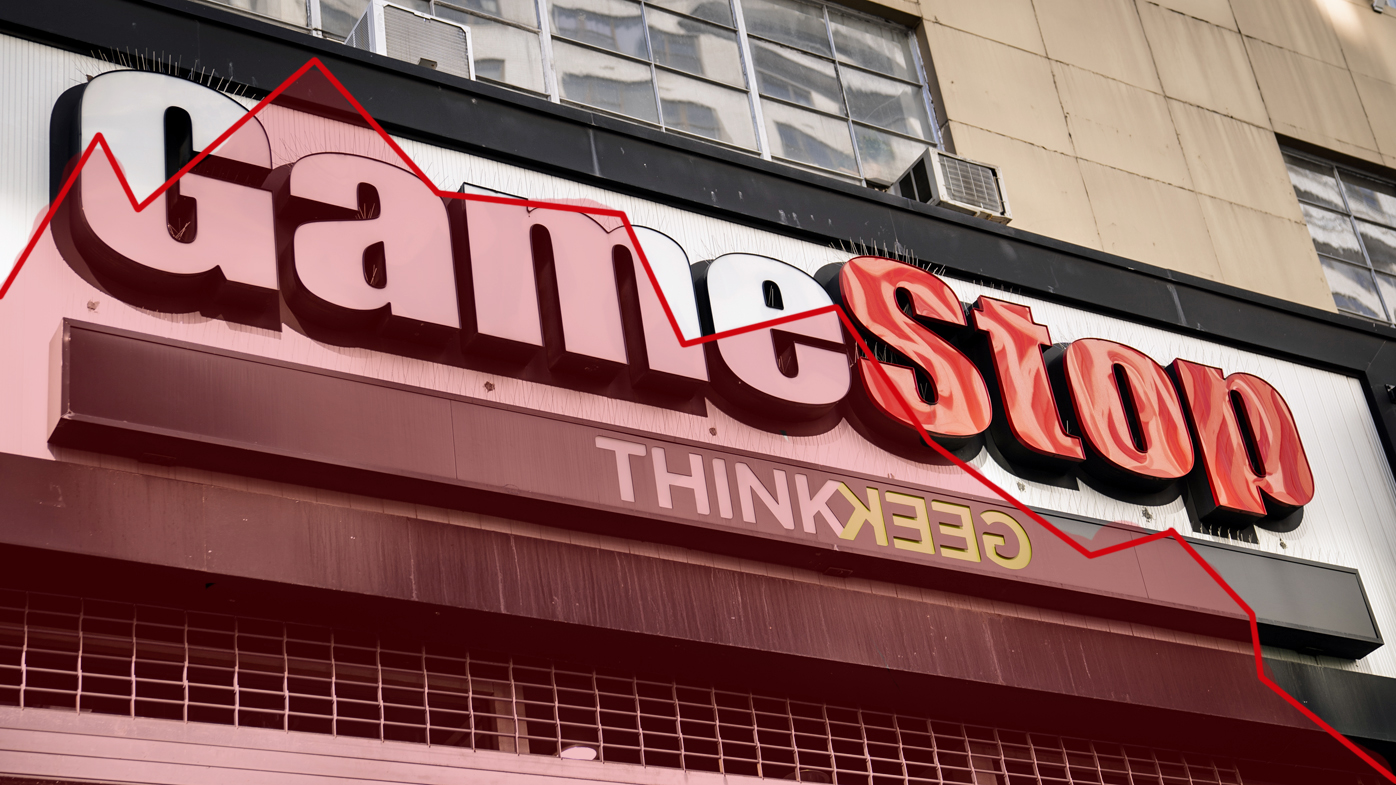 GameStop has fallen nearly 84 per cent so far this week, although it is up almost 184 per cent year-to-date.

Making matters more confusing, Chicago-based Citadel Securities, a different entity owned by the same billionaire, Ken Griffin, is under scrutiny over its relationship with trading platform Robinhood that is popular with retail investors.

"Never forget that you were robbed by Citadel. They are, and will never be, your friend or a part of a healthy or just financial system," wrote a Reddit user.

EXPLAINED: How Reddit boosted a struggling company's stock by 1700 per cent

Both Citadel and Citadel Securities have denied any role in this decision.

"Citadel Securities has not instructed or otherwise caused any brokerage firm to stop, suspend, or limit trading or otherwise refuse to do business," the company said in a statement to CNN Business.

"Citadel is not involved in, or responsible for, any retail brokers' decision to stop trading in any way," a spokesperson for the hedge fund added.

Professional investors are also keeping tabs on Reddit: Thinknum Alternative Data provides clients with real-time data on stocks being talked up on Reddit to avoid another short squeeze-ageddon. 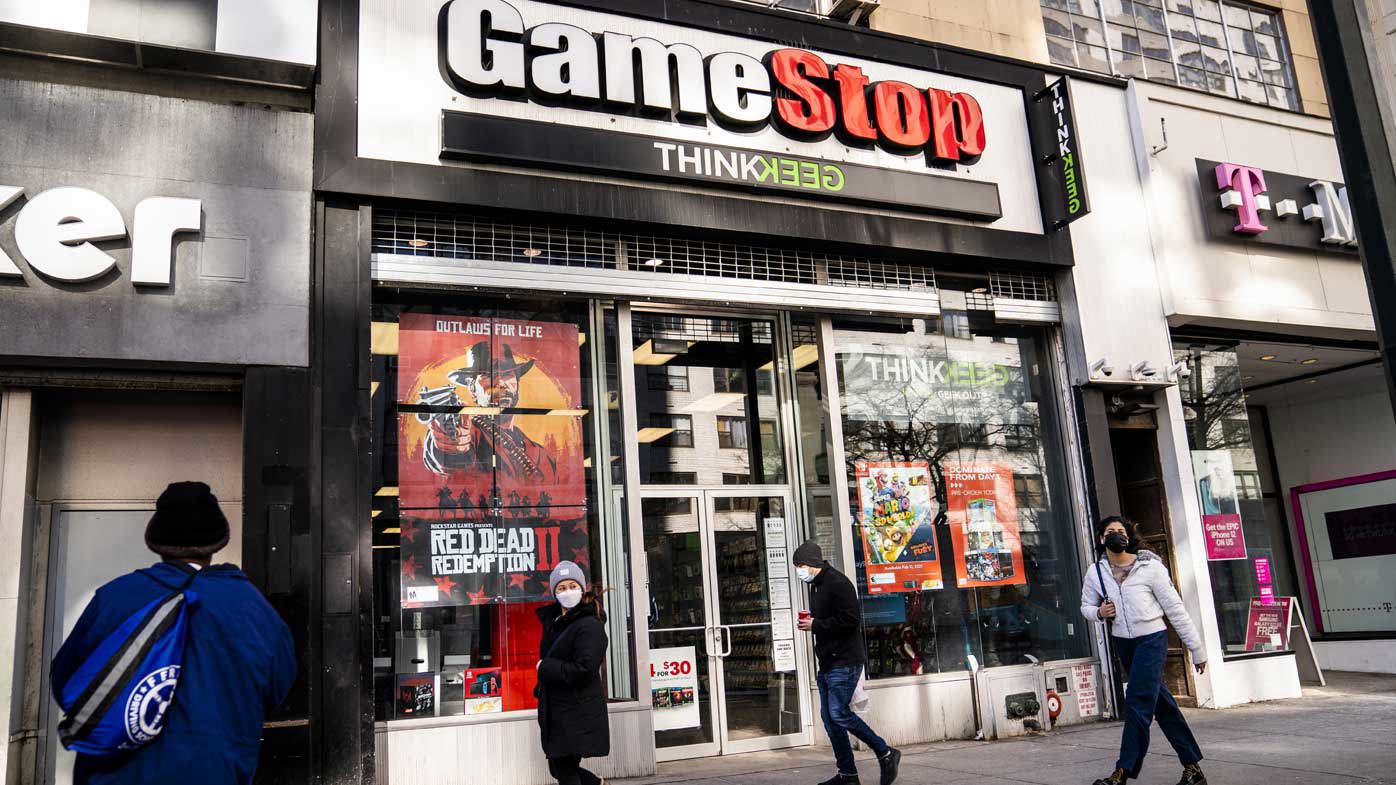 "Q4 earnings will pop us. The question is, are enough people going to be holding to combat the shorts to force another squeeze," wrote one user.

The company's fourth-quarter earnings aren't due until March 25 — plenty of time for the stock to fall even more.

"I was told on my first day on Wall Street, 'you have no friends on Wall Street, and if you're told that you have friends, you're wrong,'" Mohamed El-Erian, chief economic adviser at Allianz, said on CNN Business' digital live show Markets Now this week.

The next chapter of the GameStop Reddit saga could be all about regulation.

Treasury Secretary Janet Yellen is holding a meeting with Wall Street watchdogs looking into the phenomenon.

What steps those regulators will be willing or able to take remains to be seen.