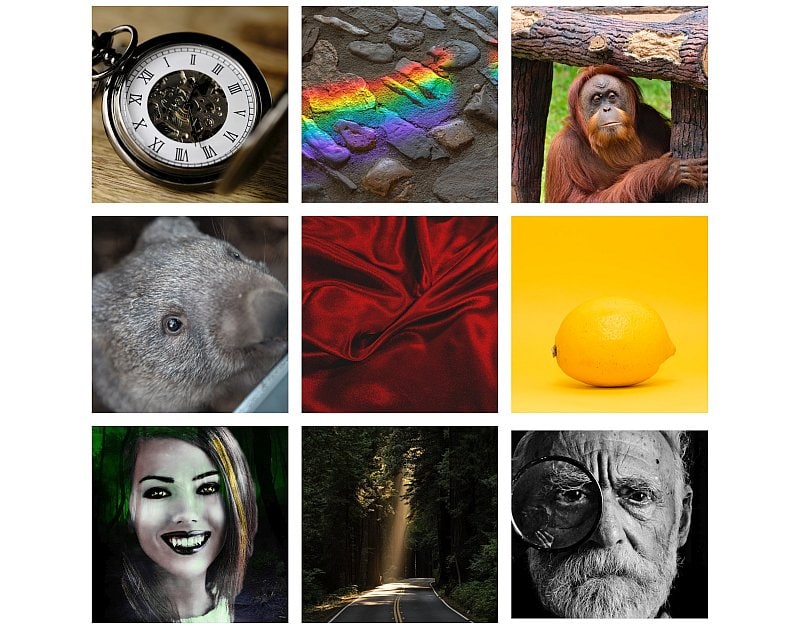 From fresh faces to crusty old &*#^%!s, who’s who in the Legislative Council.

Tasmania’s anachronistic upper house is a perplexing place at the best of times. Whiling away the lockdown hours, the Hag has been musing on the Legislative Council’s most – and least – progressive members…

Unlike the lower house of Tasmania’s Parliament, the House of Assembly, the upper house, the Legislative Council, doesn’t have an election. It has just the 15 separate elections, one for each member, at random dates strewn throughout the calendar. This means your average voter never really has a handle on who is being elected when. And that suits some members just fine.

In some years there are three elections and in some there are two. And so far this year there should have been two, but there haven’t been. But there might still be. And so the members who could have already not been there are still there.

To add to the confusion, many of the MLCs call themselves ‘independent’ but, in reality, caucus with the Labor and Liberal parties. One observes that several of the more paleo-conservative members are seemingly more Liberal – ie, illiberal – than their Liberal colleagues. Throw into the mix members reclining on the red-velvet chaise longues, while being served damp biscuits by nonagenarian butlers, and the place seems positively gothic.

And yet, the upper house is arguably more progressive than it’s ever been in its 195-year history. (Makes it hard to imagine what it must have been like back in the day.) Amid the dusty gloom, the piercing bright light of progress is illuminating the chamber. Some members are distinctly disturbed by this.

While reclining on her own chaise tres longue, the Hag has been idling away the locked-down hours by trying to work out who are the upper house’s most and least progressive members.

Call it a Red Velvet Progress-O-Meter.

The Hag would also like to hear from you punters  – is this list right or is the Hag’s Progess-O-Meter faulty?