Reality TV star turned event promoter Phil Rankine has been released on bail after being accused of stealing more than $5.5 million.

Phil Rankine, a reality TV star turned concert promoter for some of the world's biggest names, is now accused of stealing more than $5 million.

The 51-year-old was arrested today and charged with 20 counts of theft.

Rankine shot to fame along with his then wife Amity on the block in 2003, the pair also winning the All-Stars series 10 years later. 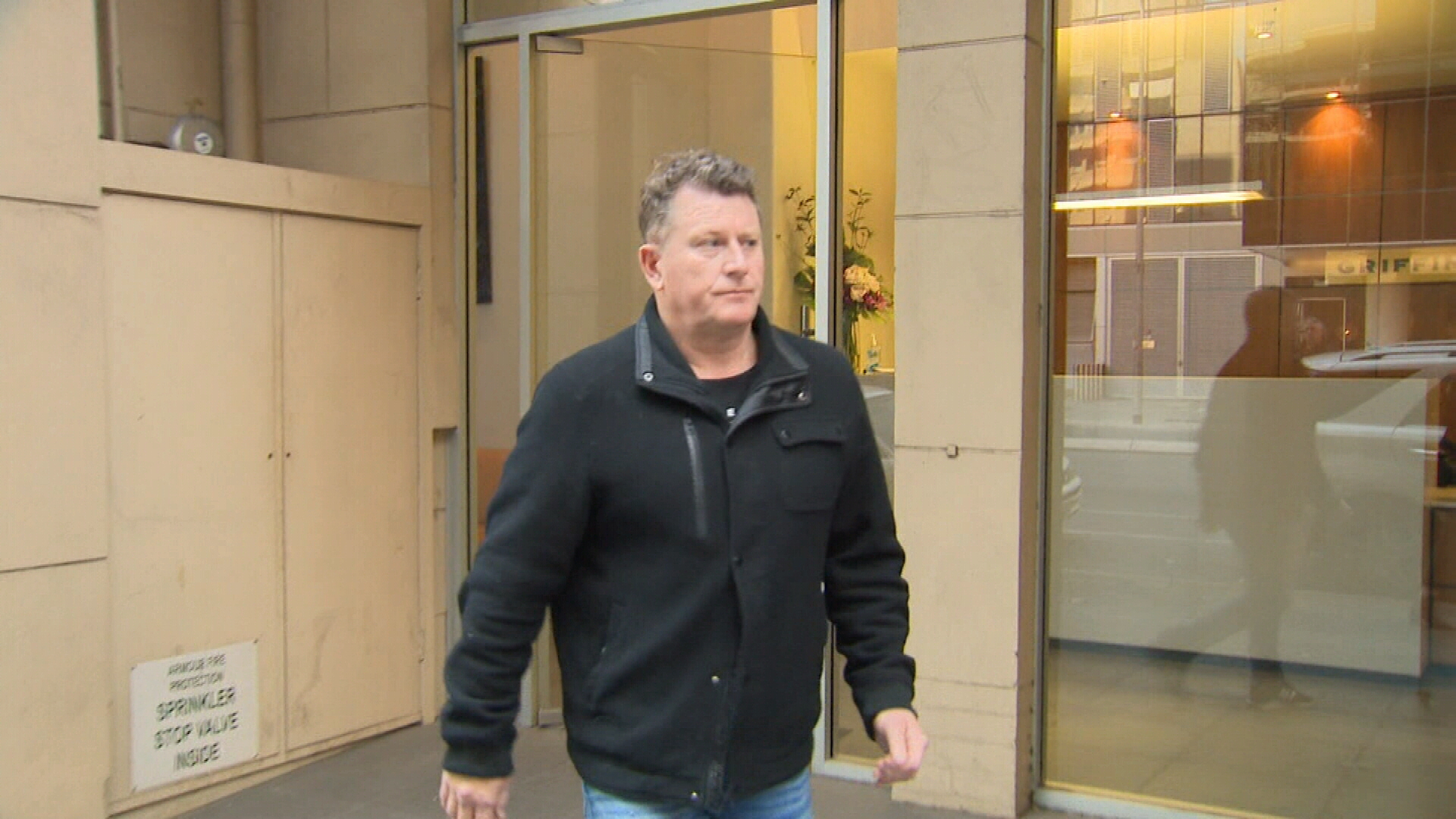 He then built a career in the music industry, bringing some of the biggest entertainment names to South Australia, including Phil Collins, Bon Jovi and Lionel Richie.

Rankine split with his wife Amity in 2018, with the alleged offending occurring in the years that followed.

Last year, liquidators were called in, with his companies' debts estimated at more than $20 million. 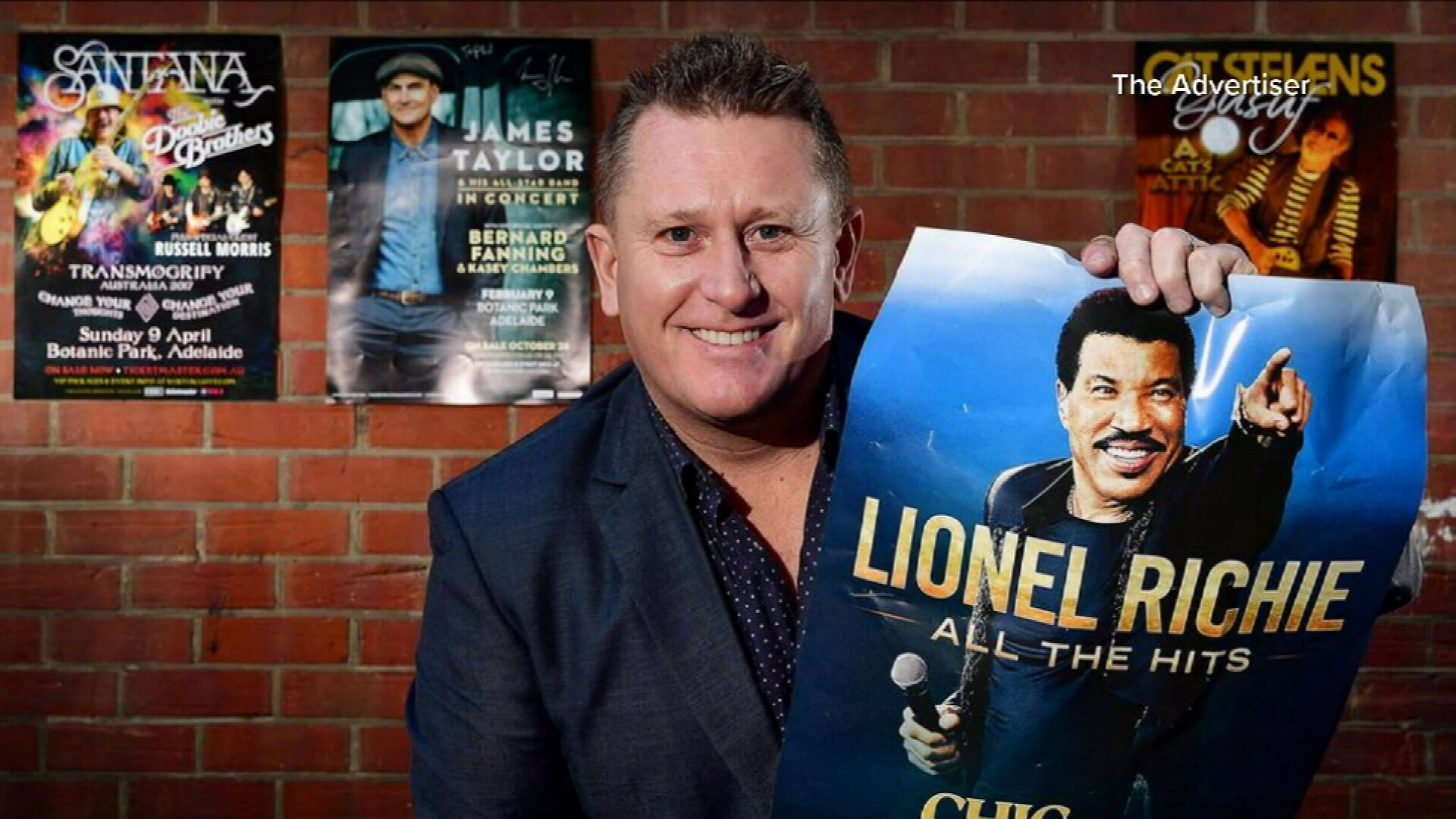 Another promoter forced to step in to ensure Elton John's farewell tour went ahead.

Police allege Rankine stole from people both in Australia and overseas who handed over funds to be used for high-profile Adelaide events. 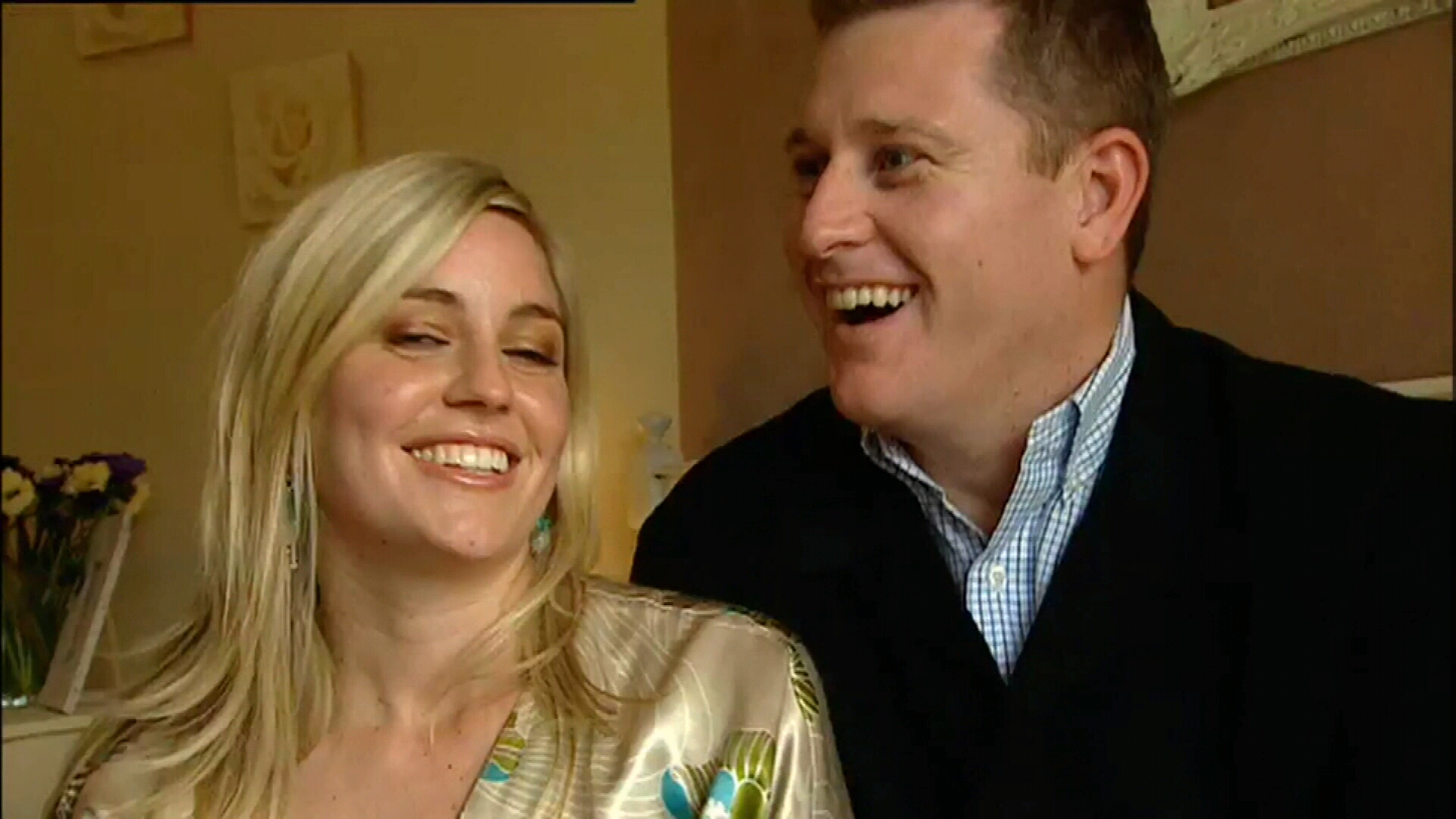 While Rankine refused to answer questions from 9News today, his lawyer Greg Griffin said "the charges will be vigorously contested".

Financial crime detectives are still investigating the case and say further charges could be laid.

Rankine will face court in August.

READ:  5-Year-Old Pulled Over On Highway While On His Way To California To Buy Lamborghini
Shares
Share This
Finance Advice 2021