Interest rates are now at their lowest point in Australia’s history.

The Reserve Bank of Australia has taken the extraordinary step of cutting interest rates outside of planned meetings in a bid to stem the economic damage from the coronavirus outbreak.

Meeting at the RBA's Martin Place office this afternoon, the nation's top economists decided to slash the official cash rate from 0.5 per cent to 0.25 per cent.

Interest rates are now at their lowest point in Australia's history. 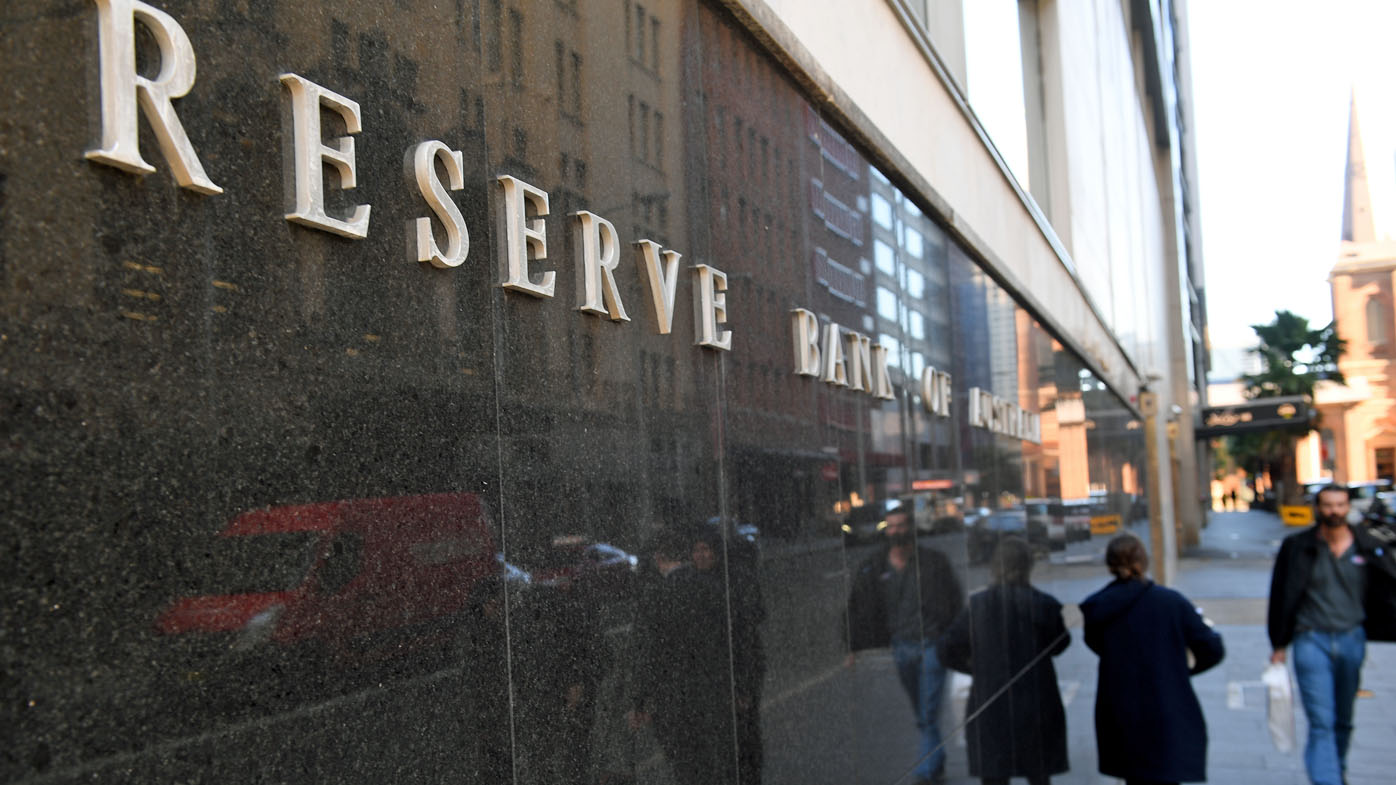 RBA Governor Philip Lowe said today's unplanned cut – the first to happen since 1997 – was rushed through to help protect ordinary Australians during the COVID-19 crisis.

"Coronavirus is one of those `black swan' events that is hard to predict and a short-term economic downturn now seems unavoidable in Australia," said Dr Wang.

READ MORE: How the coronavirus could save you $1200 a year 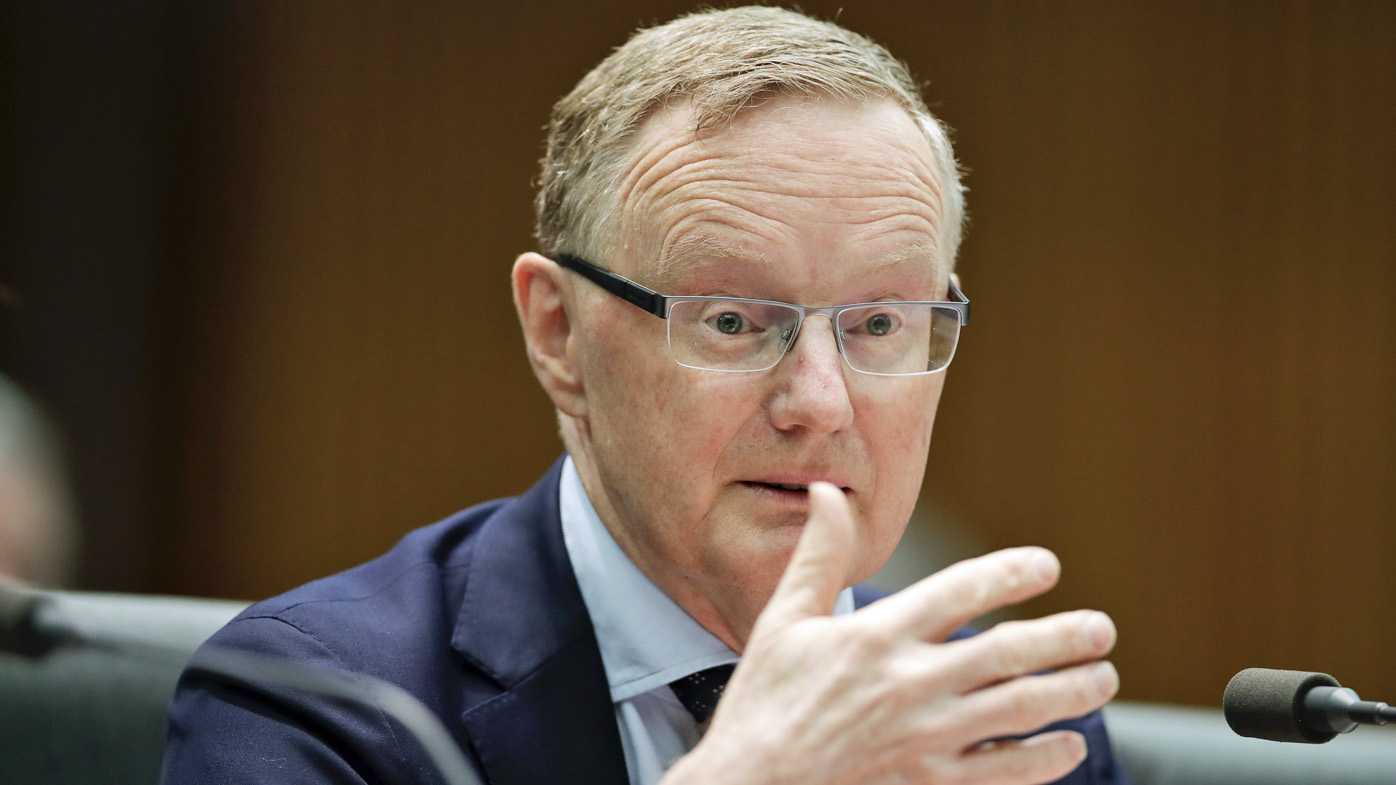 "There are forecasts that we are heading into a recession, as early as the second quarter of 2020. And we are not alone; all of our major trading partners are heading in that direction."

Graham Cooke, insights manager at Finder, said a recession was almost guaranteed as a result of the economic fallout of the virus.

"We've seen fear of recession among the Australian public grow over recent months, while the vast majority of economists were saying it wouldn't happen," said Mr Cooke.

"COVID-19 pouncing unexpectedly on an already weakened Australian economy, has very much changed the game."

READ MORE: Qantas flatlines as all international aircraft are grounded 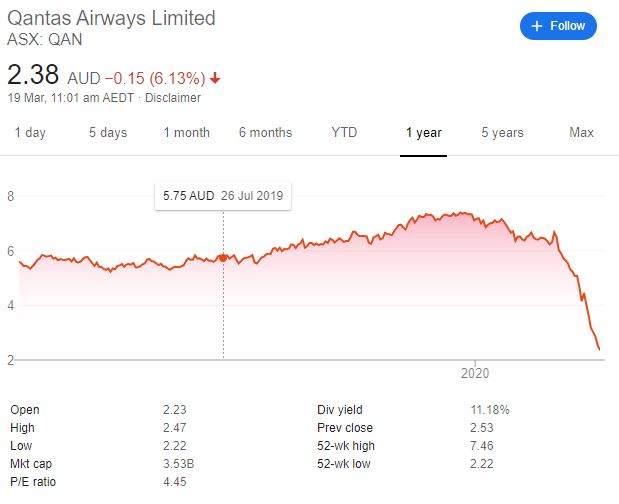 WHAT DOES THIS MEAN FOR MORTGAGE HOLDERS?

Office workers are being asked to stay home, retailers are waking up to empty shops, health workers are clocking major overtime hours and tradies are finding business is falling off a cliff.

A drop in interest rates – if it is passed on by the major banks – would bring major relief for Australians in this time in need.

Even better, like in Scotland, the major banks are offering a three-month mortgage holiday where homeowners can defer payments for 12 weeks so they can access instant cash.

The average mortgage holder with a $400,000 loan could see their minimum monthly mortgage repayments reduce by up to $55 a month if there is a 0.25 per cent cut and their lender passes it on in full. 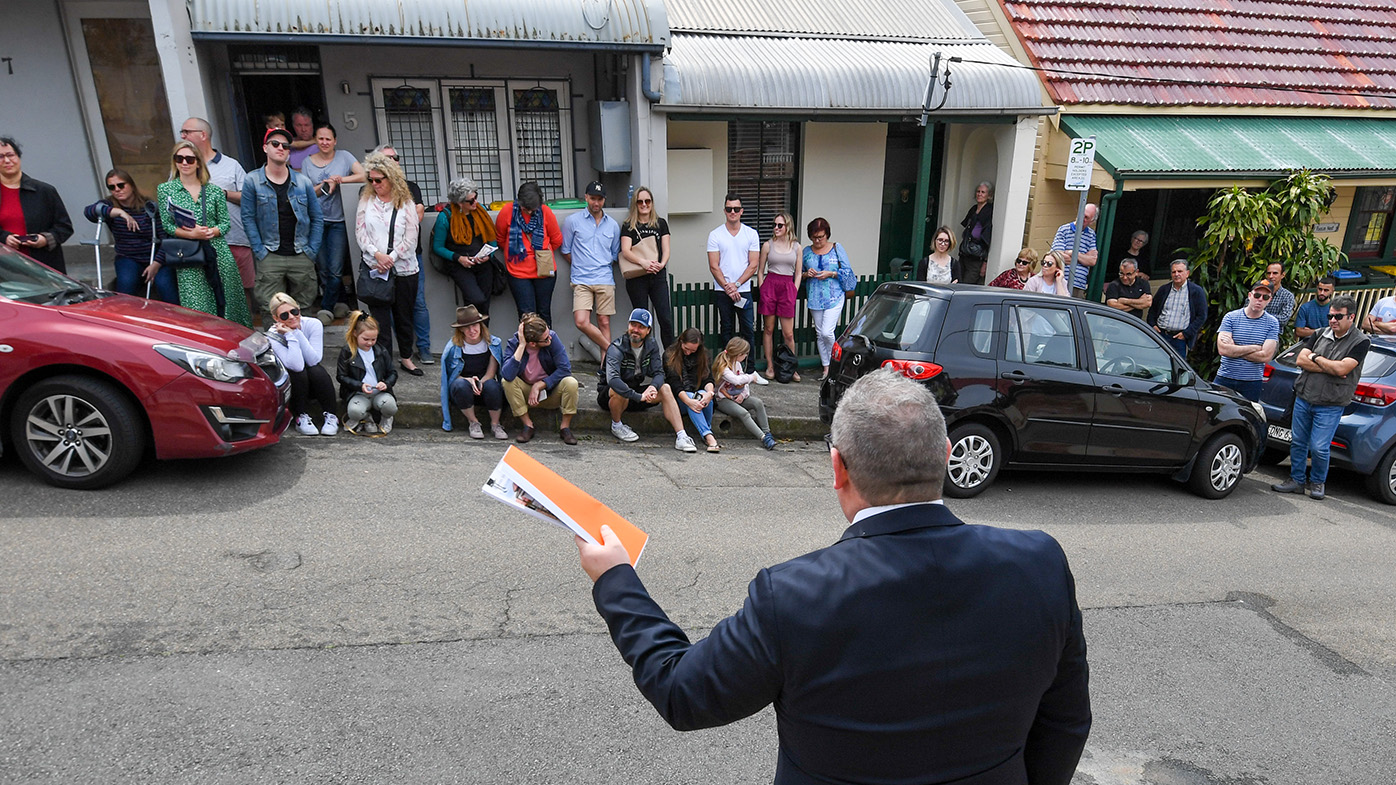 Potential impact of a 0.25 per cent cut on minimum monthly repayments

According to Rate City's research director Sally Tindall, many people who are servicing a mortgage might take advantage of the crisis to get ahead on their payments.

"Many Australians are already ahead on their mortgage because their bank has kept their monthly repayments the same when interest rates were cut," Ms Tindall said.

"This is money some people can potentially access through their redraw, should they find themselves in a tight financial position."

"If interest rates are cut again, some mortgage holders may want to re-think what they do with the savings." 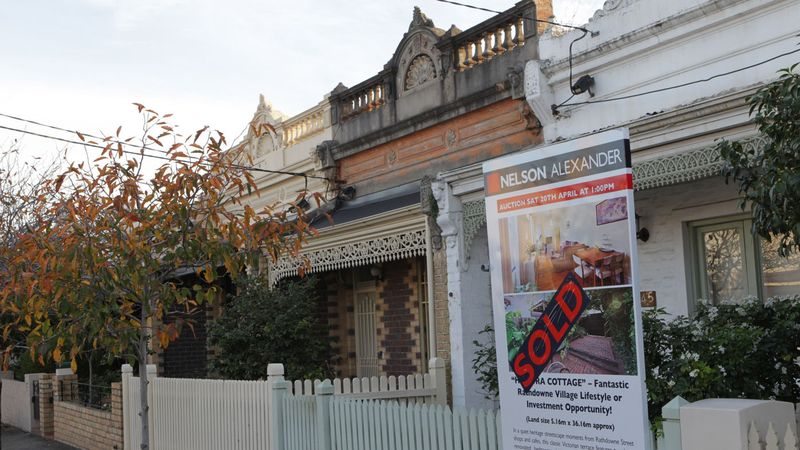 Ms Tindall said if possible, keeping your monthly repayments the same and building a buffer could be a boon for many mortgage holders.

"In most cases, variable rate customers should be able to choose whether they pay the minimum or extra," Ms Tindall said.

"Think about what's best for your finances and, if needed, get some independent financial advice to put yourself in the best possible position in these unprecedented times."