The rock was stolen on June 8 in 2015, after two thieves smashed their way into the Crystal Caves business.

Police in far north Queensland have recovered a large and valuable meteorite, five years after it was stolen from an Atherton business.

The rock, which is about the size of a soccer ball, was originally found at Wolf Creek in 1973, before it was donated to the family-owned business Crystal Caves, where it was on display for two weeks until it taken. 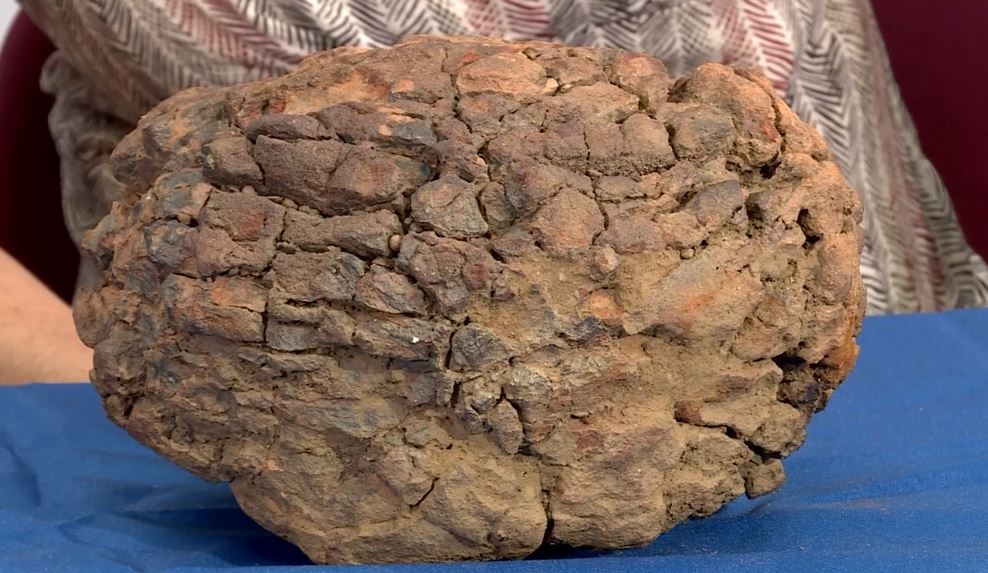 "I was shocked, I literally didn't believe it. I was very curious about the journey the meteorite's had in the last five years," Ghislaine Gallo said.

"We'd sort of given up the hope that we would ever get it back."

The rock was stolen on June 8 in 2015, after two thieves smashed their way into the Atherton business around midnight. 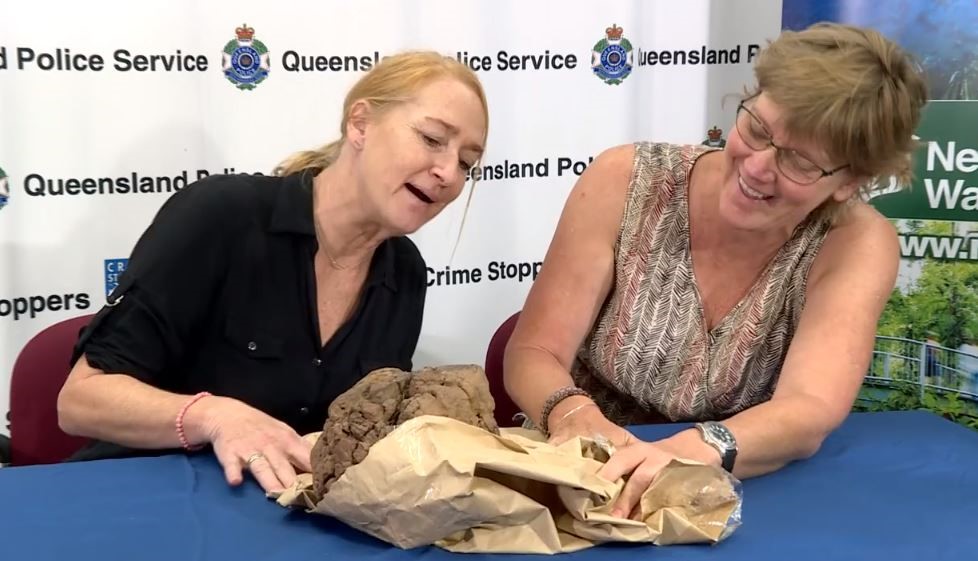 Ms Boissevain said she believed it was a "targeted" theft.

"If you see the footage of when it was gone, you know there was gold nuggets, there was opals, there was all sorts of other things," she said. 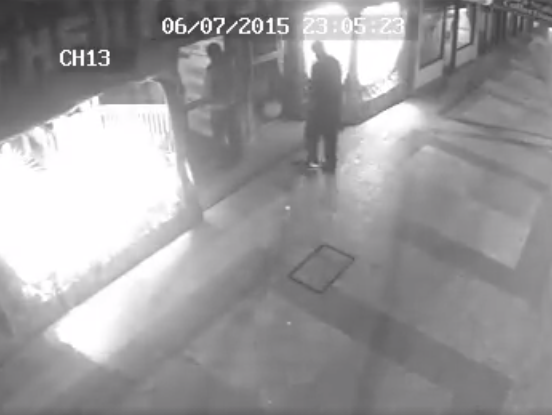 It was located by police a search warrant was executed at a Mooroobool home on Saturday morning.

"I believe it definitely has a story to tell. It'll be up to our detectives to uncover that story but hopefully we're able to reveal a bit of information down the track," Queensland Police Senior Constable Heidi Marek said.

"Investigations are ongoing we have a number of leads in relation to this investigation."