A rare diamond has made auction history after selling for a whopping $21.8 million without a reserve price.

A rare diamond has made auction history after selling for a whopping $21.8 million without a reserve price.

The 102.39-carat gem is the first of its quality to be sold without a reserve. Bidding opened at just $0.18 and it took more than three weeks before it finally sold.

The diamond was tipped to attract huge bids due to its ranking in the 'four Cs' by which a diamond is judged including cut, color, clarity and carat weight. 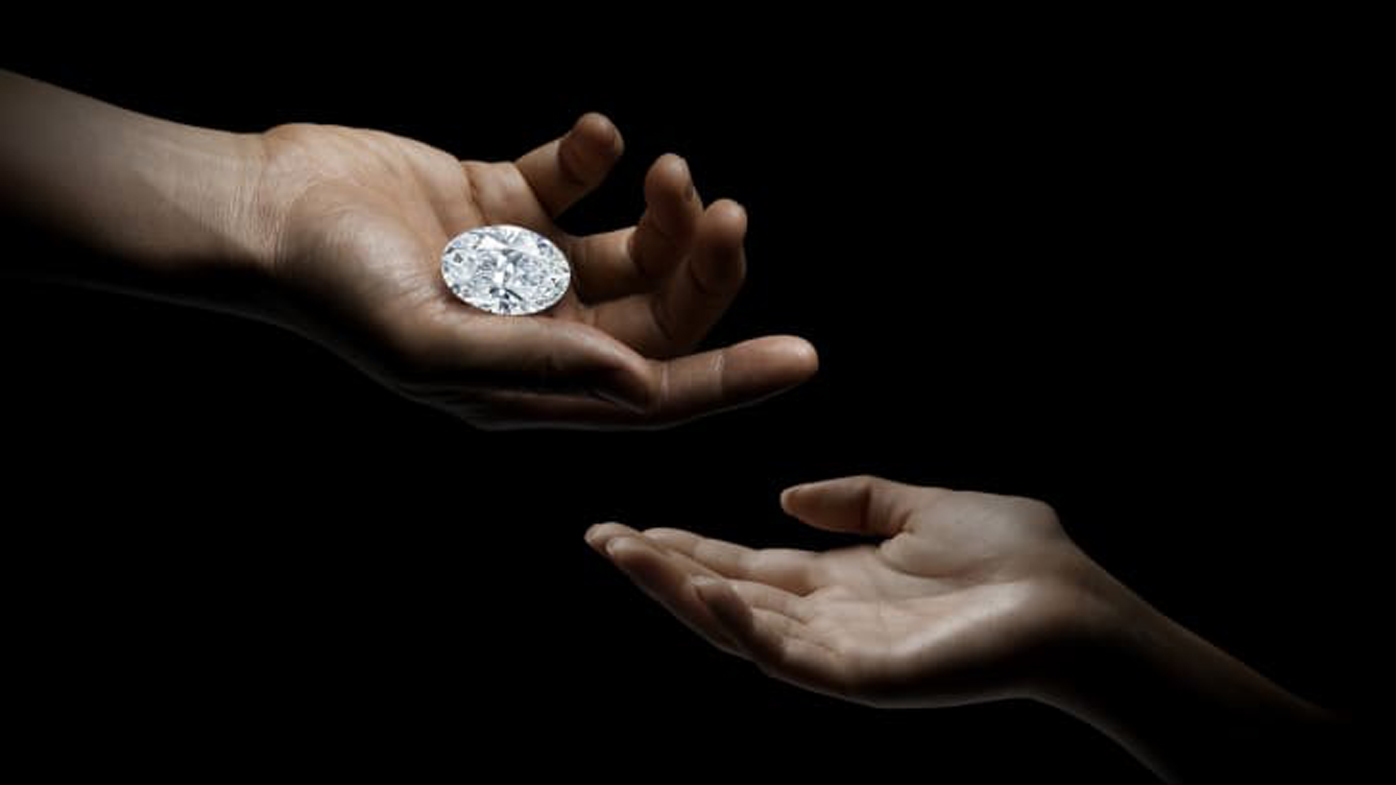 The stone was been classified as D color - the highest grading for a white diamond, making it externally "flawless" and placing it among the world's most chemically pure, transparent and symmetrical diamonds.

Cut from a rough diamond discovered in 2018 in Ontario, Canada, the oval stone received the highest bid placed for a jewel online, nearly $15.3 million, before being sold to a private collector in Japan who named the stone "Maiko Star" after one of his daughters.

In a press statement released ahead of the auction, Sotheby's worldwide chairman of jewellery, Gary Schuler, had said that it was "difficult to overstate (the stone's) rarity and beauty."

IN PICTURE: Hyper-rare 1969 Holden Monaro to fetch $1 million at auction 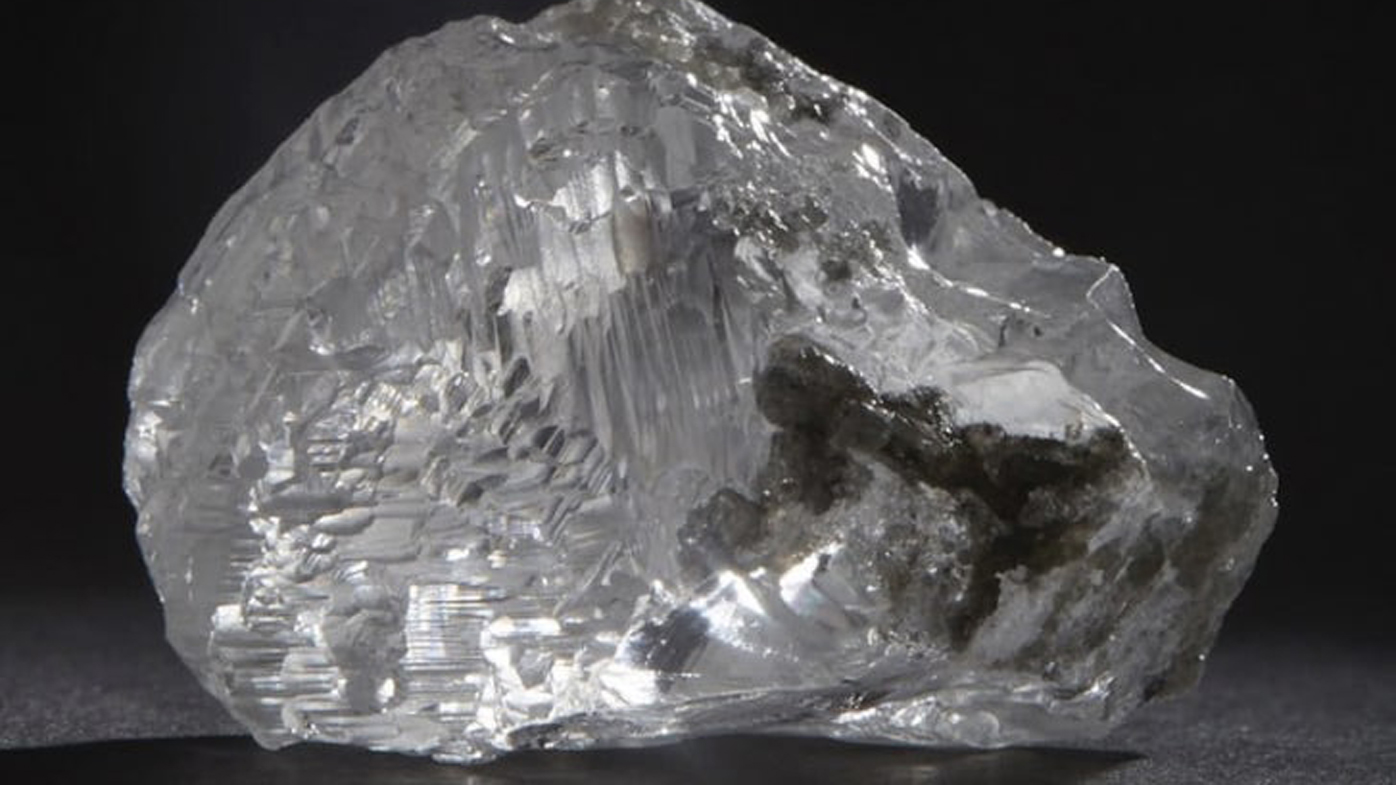 Despite an online auction due to the coronavirus pandemic, collectors and gem-enthusiasts were keen to get their hands on the rare find.

"The extraordinary gem needed no help from a pre-sale estimate or reserve to reach its rightful price, just the instinctive desire of collectors to own one of the earth's greatest treasures," Sotheby's Asia chairman Patti Wong.

The only other white diamond to come close was a rectangular 163.41-carat diamond, which sold for $46.9 million at Christie's in Geneva.

While white diamonds can attract huge bids at auction, pink and blue varieties have achieved even larger sums in recent years. In 2017, a 59.60-carat pink diamond known as the Pink Star became the most expensive jewel ever to sell at auction when it went for $71.2 million at Sotheby's in Hong Kong.