Three men who rammed their way through the doors of a club in southern New South Wales. have left with empty hands and damaged egos.

Three men who rammed their way through the doors of a club in southern New South Wales have left with empty hands and damaged egos.

The attempted robbery, which was captured on CCTV, appeared to quickly unravel.

The trio rammed through the rear doors of the Leeton Soldiers Hotel in the state's Riverina. 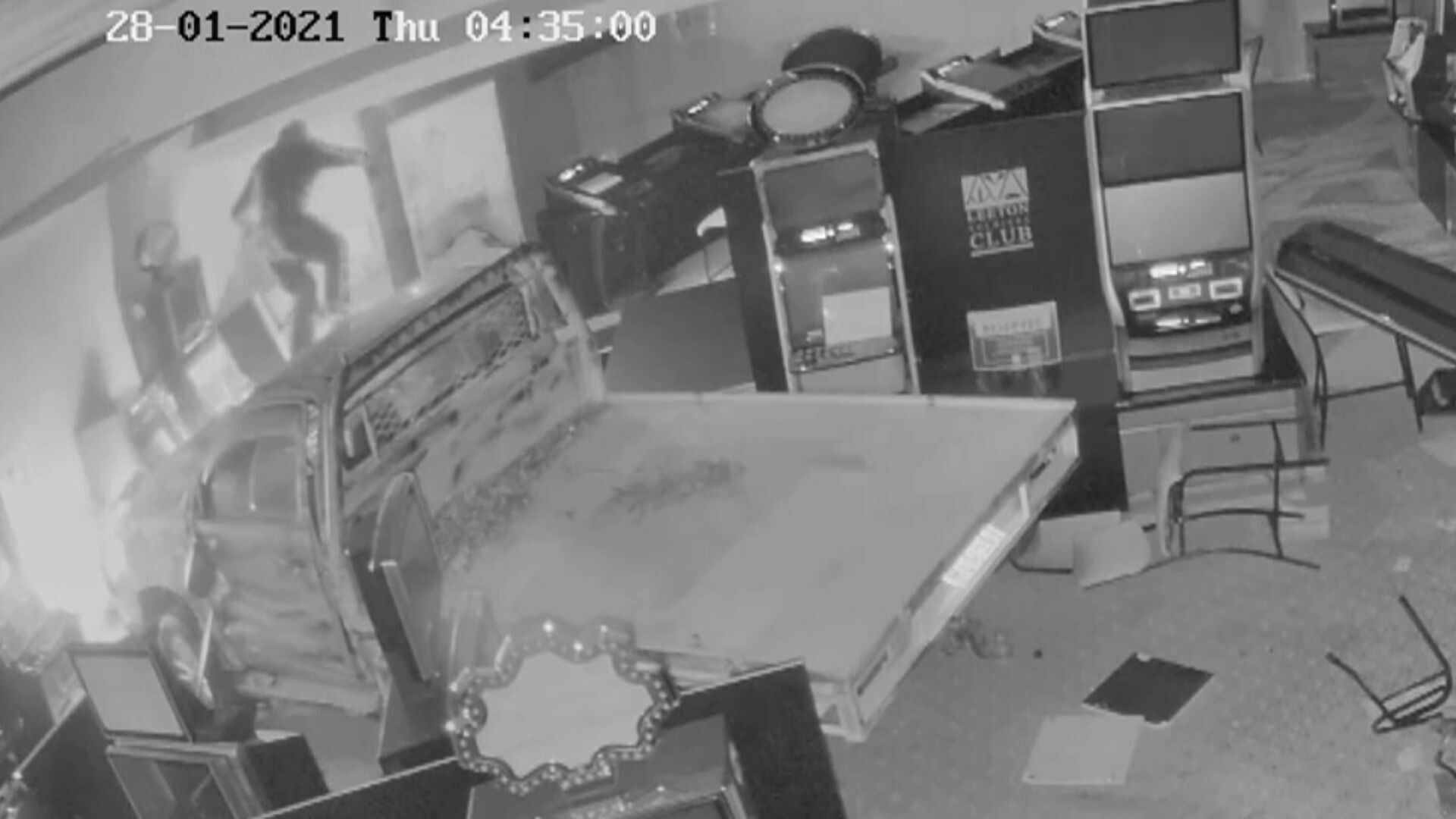 They were halted by a poker machine and forced to clear the way to their target, the ATM.

Finally, they lifted the heavy machine onto the tray of their ute, but crucially, made no attempt to tie it down.

"The cash machine has actually fallen off the tray and they have left empty handed," a police spokesperson said. 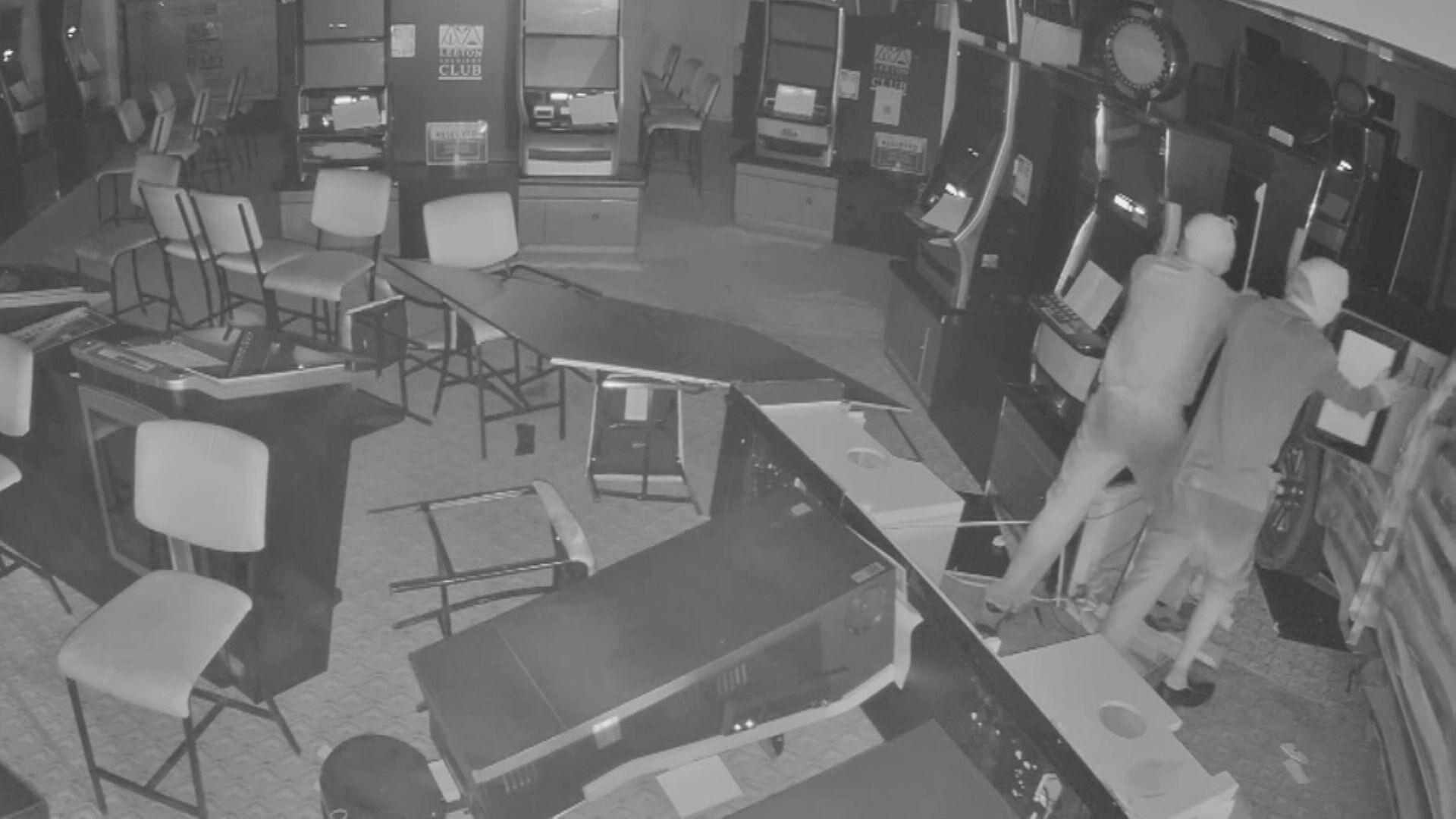 No payday for the crooks, but a big mess for the hotel owners to clean up.

Detectives are now searching for anybody who may have spotted the distinctive getaway car, which was stolen from the area just two weeks earlier.

Police said the car was a Toyota Hilux 2015 ute, with "stripy paint" but new inquiries suggest the ute may now be painted in a camouflage design. 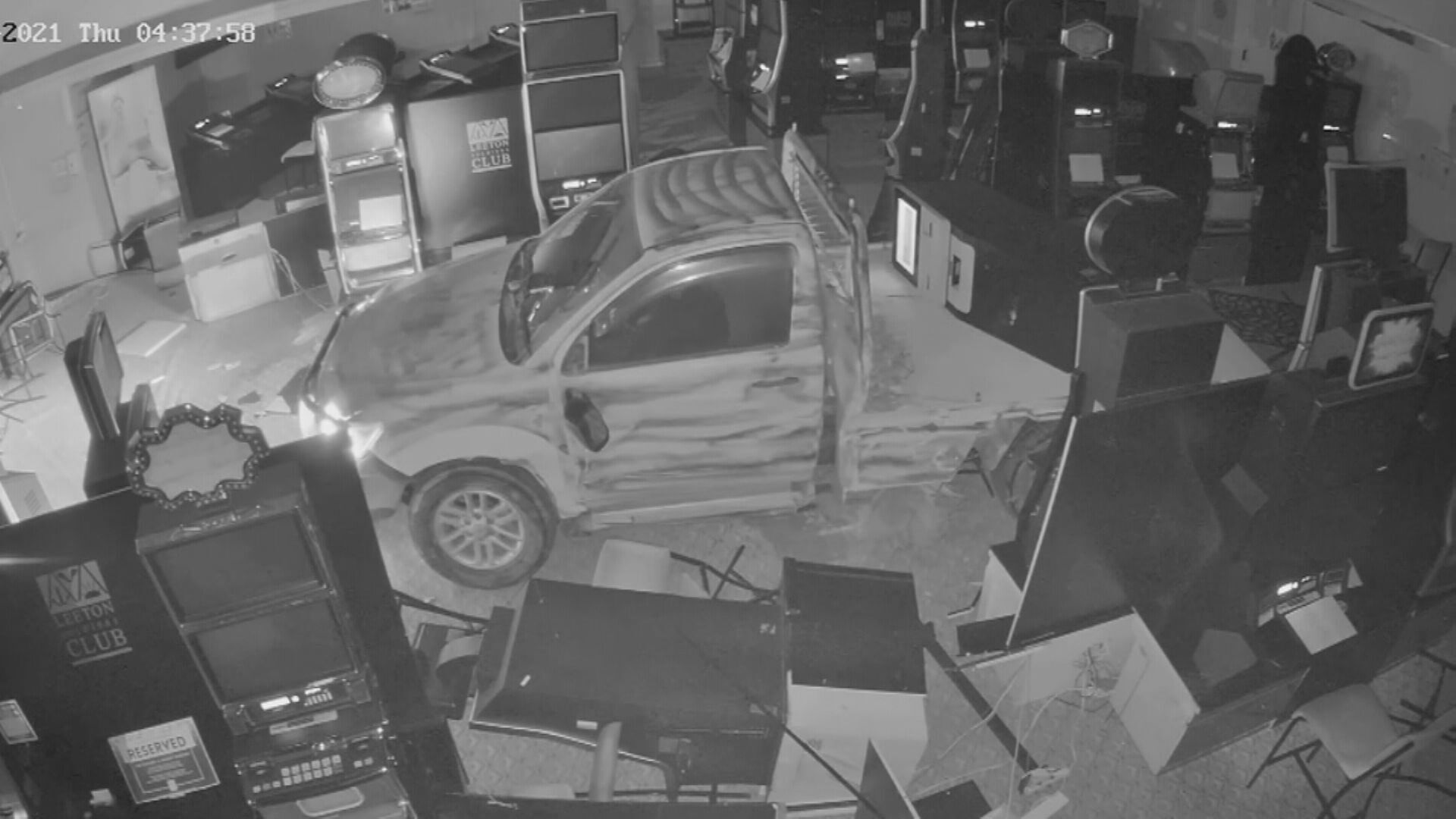