The NSW Rural Fire Service is warning it will take time to extinguish many bushfires across the state even though rain looks set to provide some relief.

The NSW Rural Fire Service is warning it will take time to extinguish many bushfires across the state even though rain looks set to provide some relief.

Parts of the state received much-needed rain yesterday, with more expected for the rest of the week.

Rain is forecast for pockets of the central and northern coasts today, with thunderstorms and showers forecast for most of NSW on Thursday when up to 25mm is expected to fall on parts of the south coast. 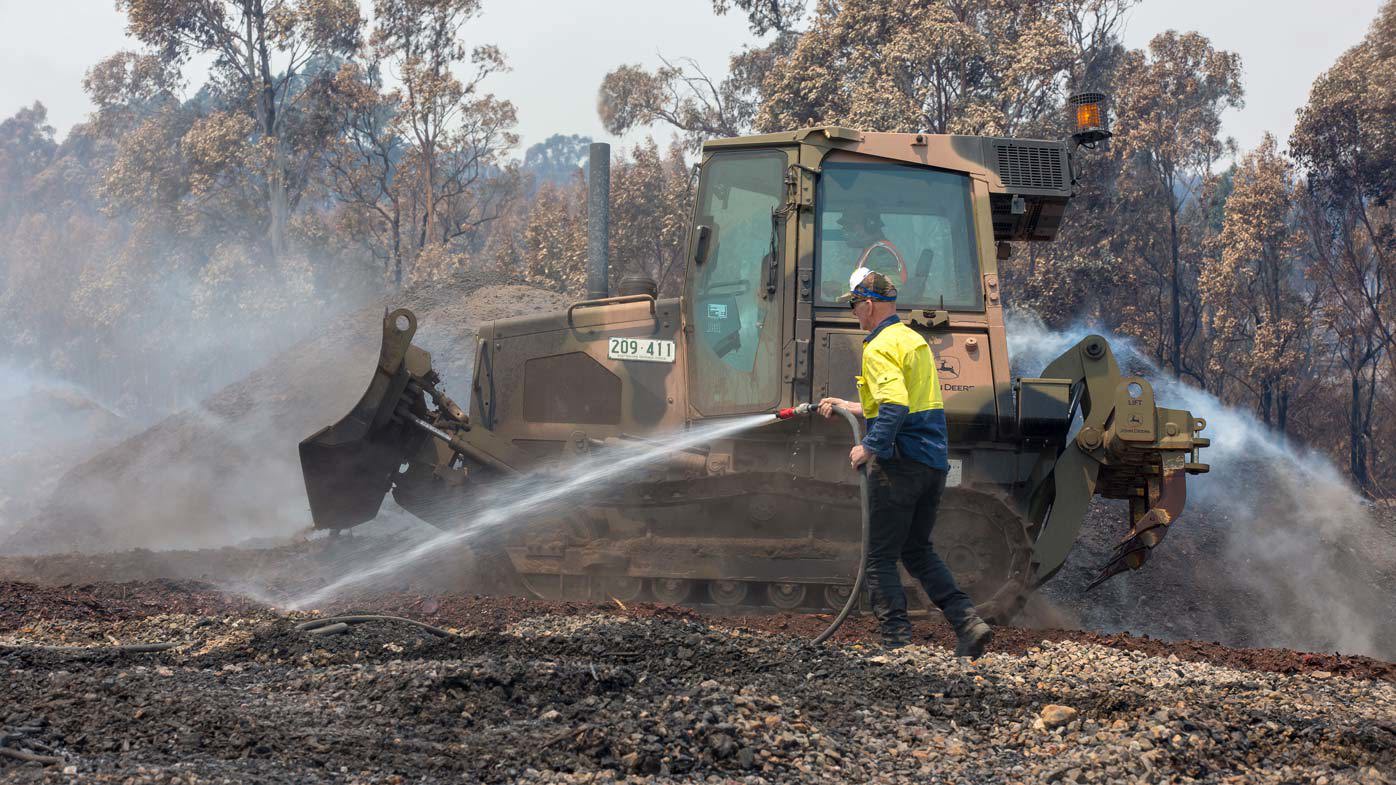 But the RFS said many fires are yet to be contained and there were 111 fires still burning in NSW late on Sunday night.

"While it's been pleasing to hear of rain falling across parts of the state today, many of these fires will still take some time to fully contain," the RFS said on Twitter.

Air quality was again expected to be poor in Sydney after the city was blanketed by a smoky haze on Sunday.

The department of planning, industry and environment warned that it would be unhealthy for sensitive people and could cause symptoms, especially in people with heart or lung disease.

On Sunday firefighters brought under control one of the county's most damaging blazes – the Gospers Mountain fire, which has burned for two-and-a-half months northwest of Sydney. 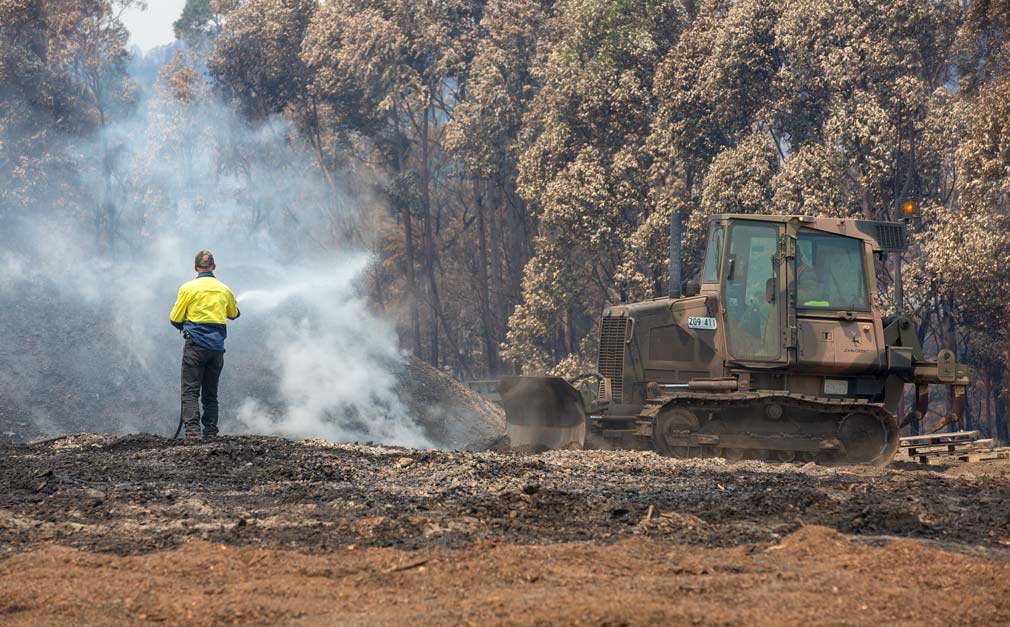 "After lightning started the fire on October 26, it has burnt through more than 512,000 hectares across the Lithgow, Hawkesbury, Hunter Valley, Cudgegong, Blue Mountains and Central Coast local government areas," the Hawkesbury RFS said on Facebook.

"The firefighting effort has seen a range of local, interstate, federal and international agencies involved.

"Containment took longer than expected due to unfavourable weather conditions, however due to our hardworking crews, we have achieved that today.

"It is important to remember not to be complacent as there are still a few months of the bush fire season to go with some bushland that still has not been burnt."