It was the heaviest rainfall on the ice sheet since record keeping began in 1950.

For the first time on record, precipitation on Saturday at the summit of Greenland — roughly three kilometres above sea level — fell as rain and not snow.

Temperatures at the Greenland summit over the weekend rose above freezing for the third time in less than a decade. The warm air fuelled an extreme rain event that dumped seven billion tons of water on the ice sheet, enough to fill the Reflecting Pool at the National Mall in Washington, DC, nearly 250,000 times.

It was the heaviest rainfall on the ice sheet since record keeping began in 1950, according to the National Snow and Ice Data Centre, and the amount of ice mass lost on Sunday was seven times higher than the daily average for this time of year. 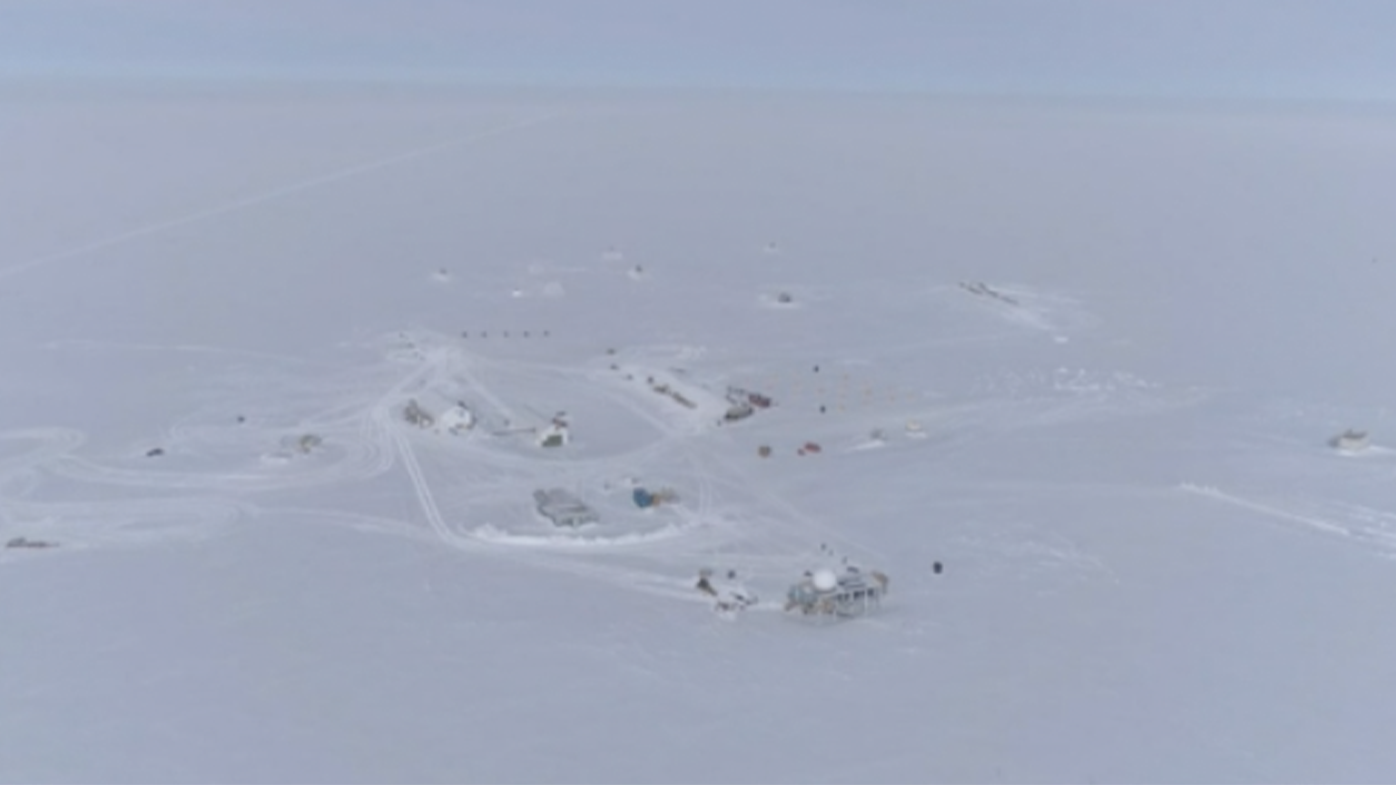 Ted Scambos, a senior research scientist at the National Snow and Ice Data Centre at the University of Colorado, said this is evidence Greenland is warming rapidly.

"What is going on is not simply a warm decade or two in a wandering climate pattern," Mr Scambos told CNN.

The National Science Foundation's Summit Station is located at the highest point on the Greenland ice sheet, where scientists can observe Arctic weather and changes in the ice.

The station has been staffed year-round to observe extreme changes since 1989.

The majority of the weekend's rain fell from the southeast coast of Greenland up to the Summit Station.

Jennifer Mercer, program officer for the Office of Polar Programs at the National Science Foundation, said because of the significant rain event, operations at the Summit Station would need to change.

"It means that we need to consider weather events that we have not had to deal with before in the history of our operations there," she told CNN.

"Increasing weather events including melting, high winds, and now rain, over the last 10 years have occurred outside the range of what is considered normal," Ms Mercer said.

"And these seem to be occurring more and more." 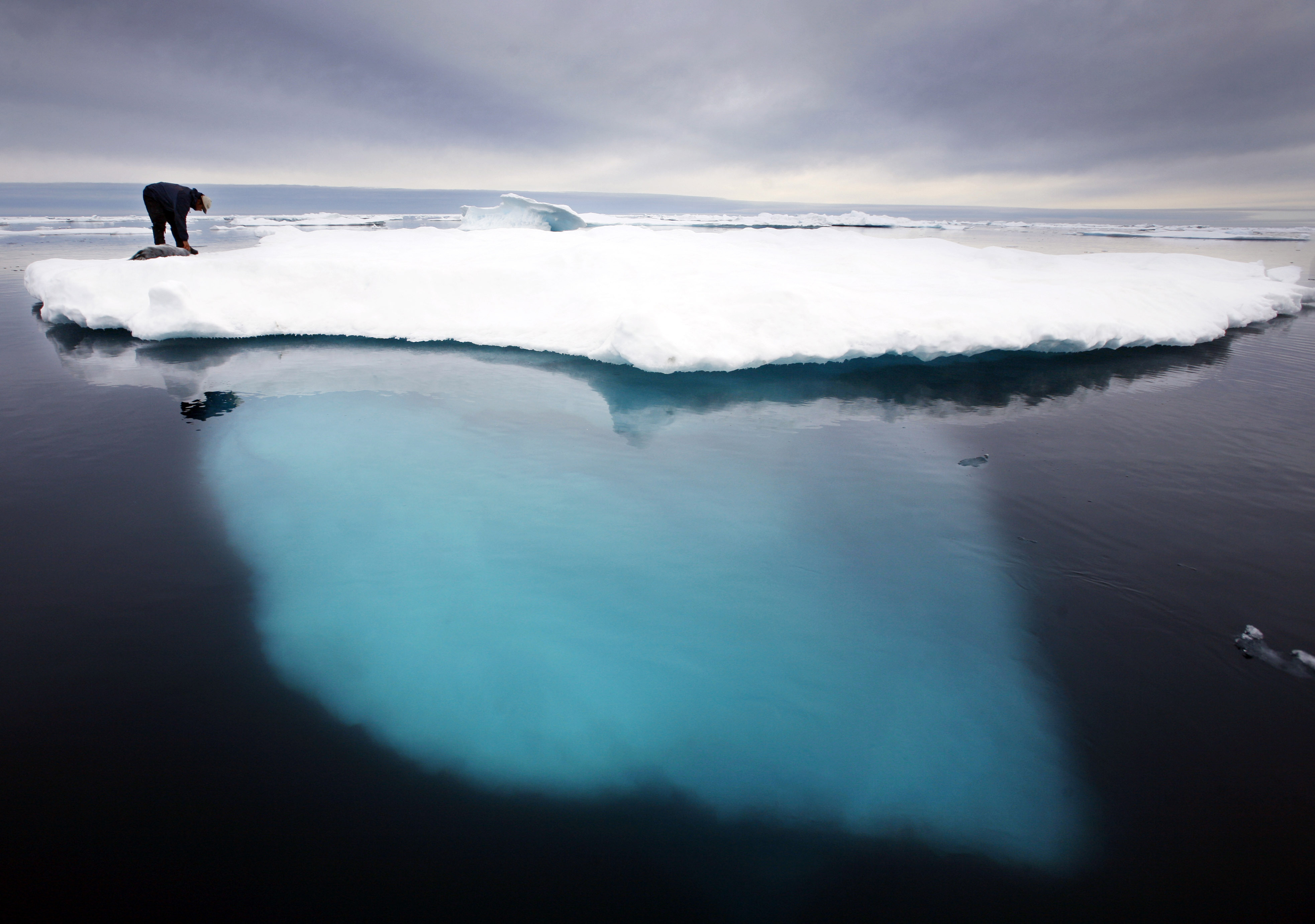 As human-caused climate change warms the planet, ice loss has rapidly increased. A major UN climate report released this month concluded that the burning of fossil fuels led to Greenland melting over the past two decades.

A recent study published in the journal Cryosphere found Earth has lost a staggering 28 trillion tonnes of ice since the mid-1990s, a large portion of which was from the Arctic, including the Greenland ice sheet.

In July, the Greenland ice sheet experienced one of the most significant melting events in the past decade, losing more than seven and a half billion tonnes of surface mass in a single day, which was enough to submerge Florida in two inches of water.

It was the third instance of extreme melting in the past decade, during which time the melting has stretched farther inland than the entire satellite era, which began in the 1970s.

In 2019, Greenland shed roughly 482 billion tonnes of ice into the sea. During that year, an unexpectedly hot spring and a July heat wave caused almost the entire ice sheet's surface to begin melting. Global sea level rose permanently by 1.5 millimetres as a result. 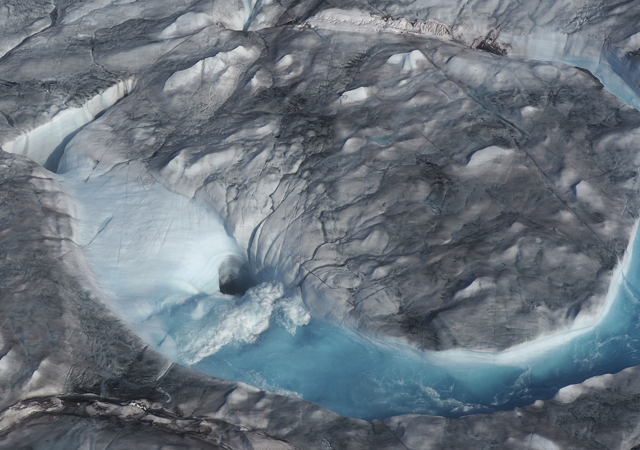 "We are crossing thresholds not seen in millennia, and frankly this is not going to change until we adjust what we're doing to the air," said Mr Scambos.

Two years ago, a polar bear made it to the Summit Station, which was unusual since polar bears live in coastal regions where they can easily find food. The bear had trekked several hundred kilometres inland across the ice sheet. In the last five years, Mercer said three polar bears have been sighted high on Greenland's ice sheet.

According to Ms Mercer, the rain will have a lasting effect on the properties of the snow, leaving a crust of ice behind that will absorb more energy from the sun, until it gets buried by snow.

Mr Scambos said this crusty layer will also be a barrier that prevents the downward draining of melt water, which will then flood the surface of the ice sheet and initiate run off at higher elevations.

Because of the layer of ice it created, the weekend's rainfall event "will be visible in ice core records in the future," Ms Mercer said.