Emergency services have responded to hundreds of callouts across Sydney, with more than 100mL of rain falling in some locations.

Sydney commuters were forced to wade through waters up to a metre deep in metropolitan areas after heavy rain caused flooding.

Several locations were flooded as a massive supercell swept in from central Australia, bringing some much-needed relief for fire ravaged regions and those affected by poor air quality from the smoke.

Public transport was also affected with peak hour delays on trains and buses. The light rail had experienced delays, but is now back to normal.

"No rain-related delays on rail network disrupted services on L1 light rail,"  (Dulwich Hill) - back to normal now but buses supplementing services there," Transport NSW said in a statement.

"L2 line (Randwick) operating currently at reduced frequency due to rain-related repairs at Chinatown/Haymarket an hour ago."

The Bureau of Meteorology said 126 millimetres had fallen in Boonanghi on the North Coast and Bulahdehlah, on the Mid-north Coast copped 105 millimetres by 9am. 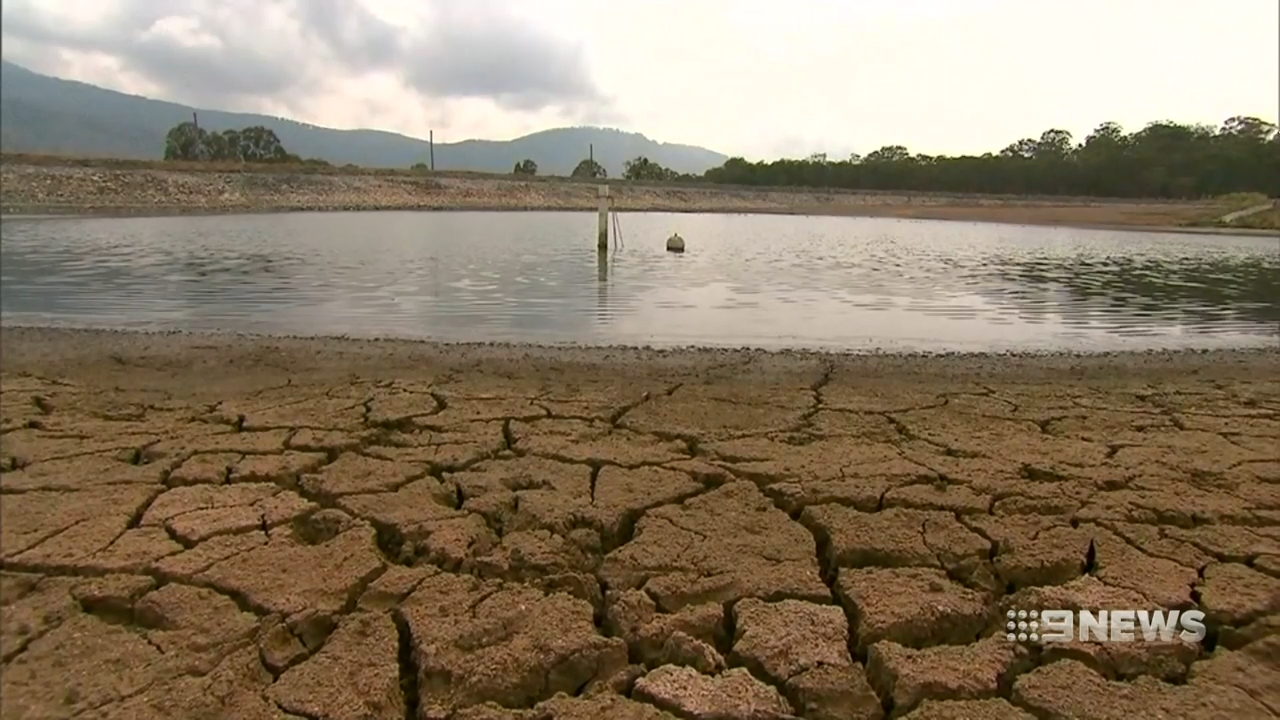 The NSW State Emergency Service responded to hundreds of callouts overnight, with 170 made across Sydney just this morning.

Of this number, 90 have been resolved with 80 still outstanding.

The SES says it has 26 teams of 100 volunteers responding to calls. The calls are mainly for fallen trees and roof leaks.

Ausgrid said thousands of customers lost power with outages from the Blue Mountains, Sydney, the Hunter and Newcastle still in place after last night's severe storms. 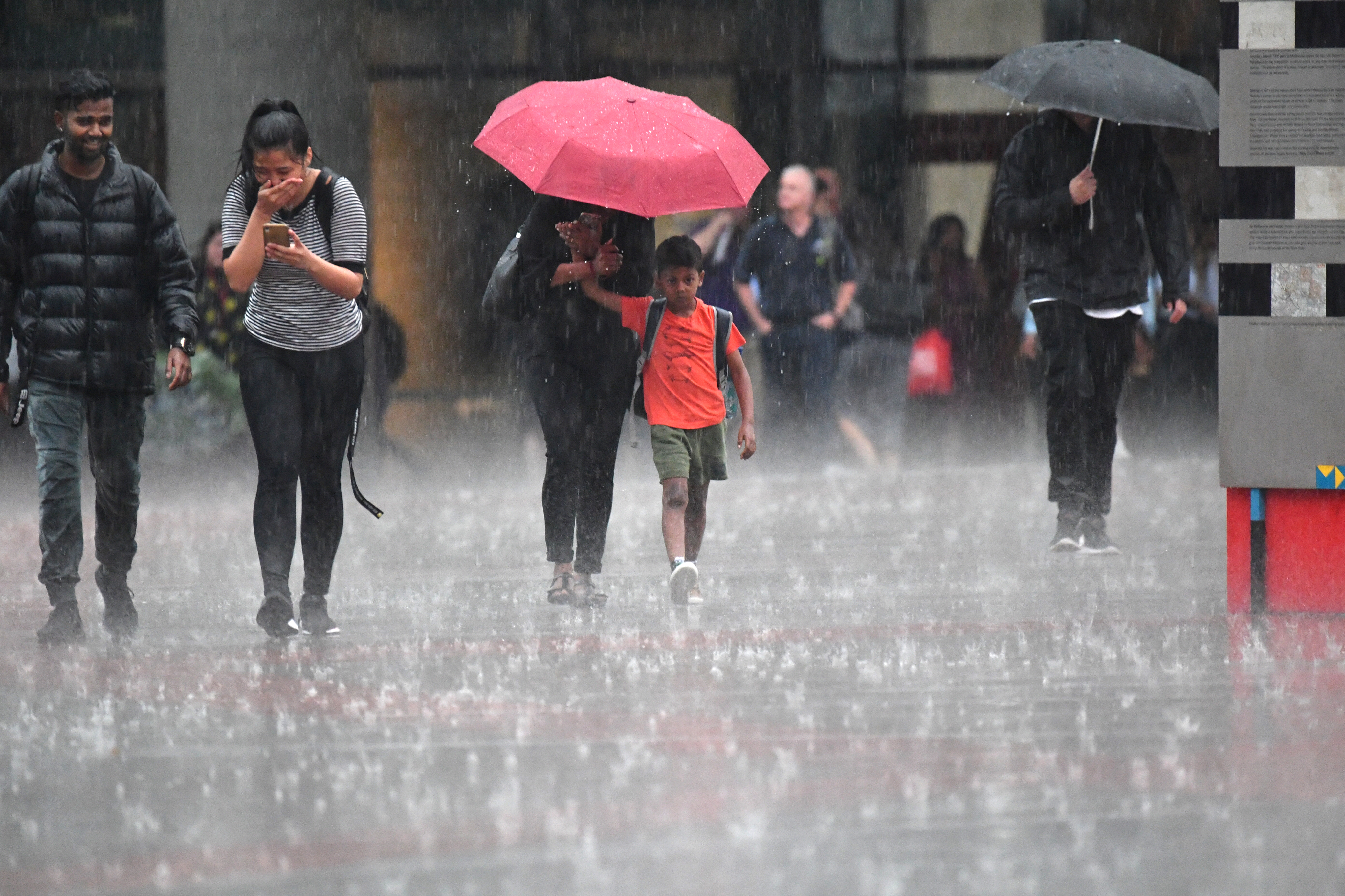 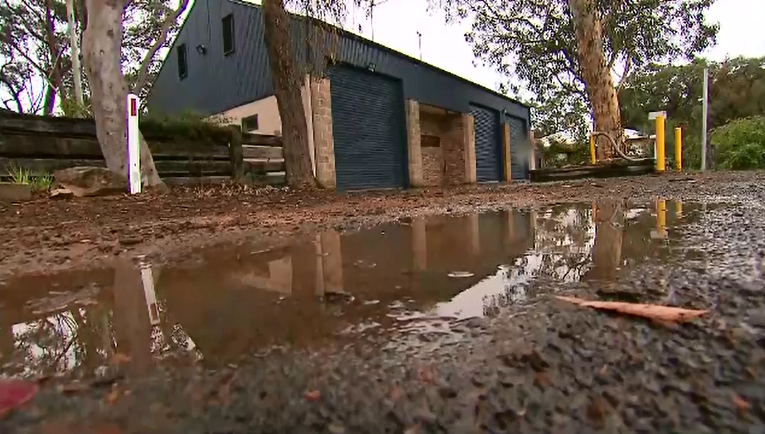 The rain is expected to continue today and into the weekend for much of Australia's east, stretching all the way from Queensland down to Tasmania.

"We're seeing isolated and localised thunderstorms bringing really heavy downpours of rain in some locations so it's really important that motorists make safe decisions and stay out of the floodwaters while they're driving their vehicles," SES Spokesperson Andrew McCullough told Weatherzone.

The Bureau of Meteorology is predicting between 30 and 80 millimetres of rain will fall between today and Sunday, however the RFS is only expecting around 10-15 millimteres of that downpour to hit fire affected areas in the state. 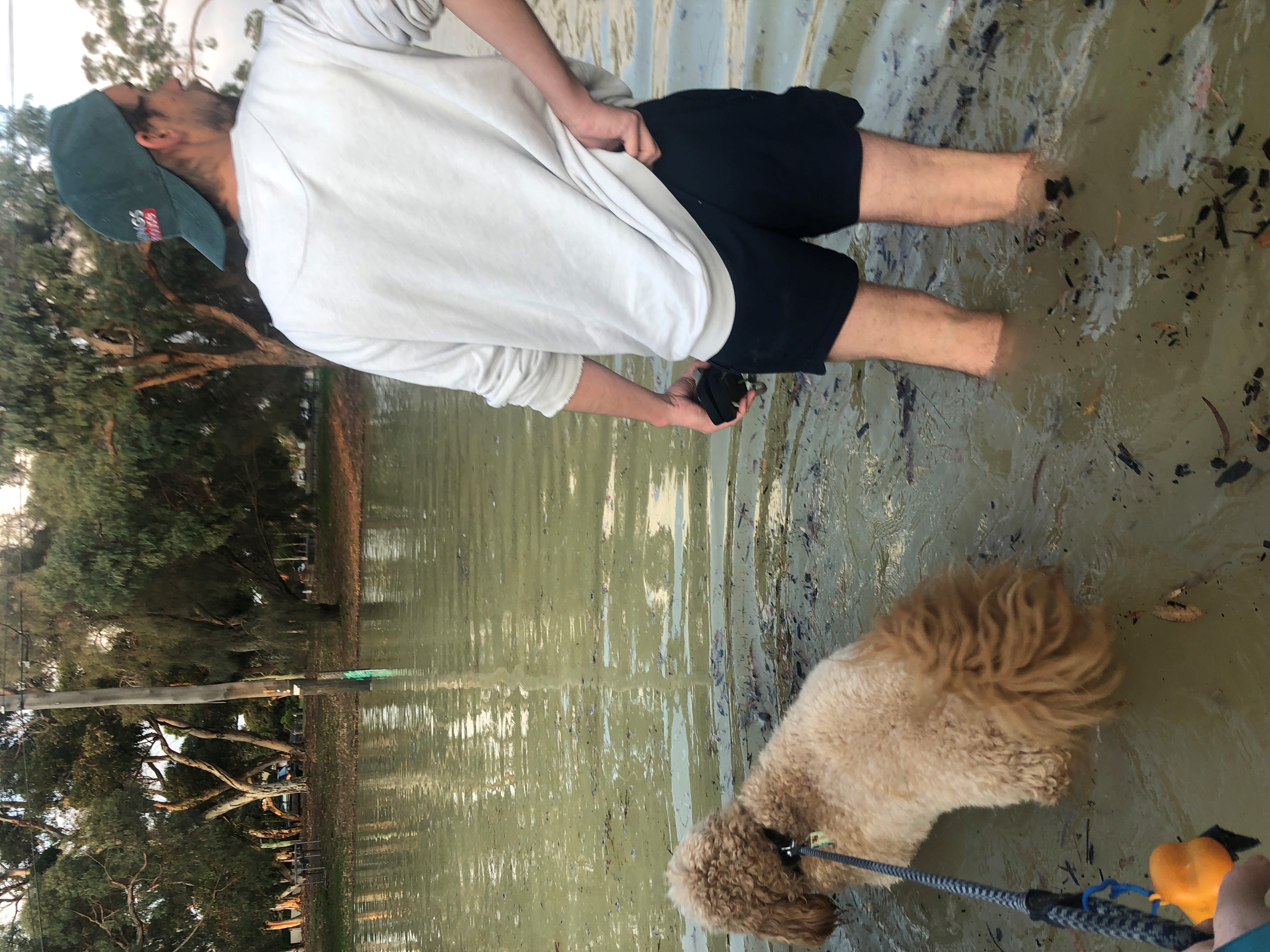 The downpour is a result of a deep inland trough moving through the state which is drawing humid air into the system.

The rainfall in NSW is also unlikely to break the drought with Warragamba Dam, which supplies water to over five million properties in Sydney and the Lower Blue Mountains at just 43.7 per cent capacity.

A severe weather warning has also been downgraded across Victoria after an earlier warning for fire affected regions in East Gippsland and North East districts.

While there is less chance of rain for today and tomorrow, thunderstorms are expected to return on Sunday and last until mid-week.

In fire-affected areas, rainfall run-off into waterways may contain debris such as ash, soil, trees and rocks, and heavy rainfall increases the potential for landslides and debris across roads in these areas.

Queensland is expected to be drenched today with thunderstorm warnings in place for Beaudesert, Gatton and Ipswich.

Thunderstorms are also expected in Brisbane and these will likely last until Wednesday.

Brisbane is likely to receive up to 20 millimetres of rain today and areas across the Darling Downs and Mackay are forecast to accumulate up to 100mm.

Skies are expected to remain clear for most of South Australia today however cloud will return tomorrow with showers likely on Sunday.

There is a high fire danger for the Mount Lofty Ranges and Adelaide however areas like Mount Gambier, Port Lincoln and Athelstone will have earlier cloud to bring in the weekend.

The trough bringing rain to NSW, Victoria and Queensland will extend down to Tasmania over coming days.

Most parts of the state including metropolitan areas around Hobart are forecast to experience showers and possible thunderstorms today.

A severe weather warning was cancelled yesterday; however, a marine wind warning is still in place.

Sunshine will continue for parts of Western Australia, including Perth, where temperatures around 30C are forecast for the next few days.

One weather warning is in place, and those in Perth Local Waters, Lancelin Coast, Perth Coast, Bunbury Geographe Coast and Leeuwin Coast have been told to look out for strong winds today.

Ex-Tropical Cyclone Claudia is still hovering well off the coast of Western Australia but poses no threat.

There are no severe weather warnings for the Northern Territory however the state's wet season is expected to bring thunderstorms to multiple areas including Darwin, Katherine and Nhulunbuy in coming days. 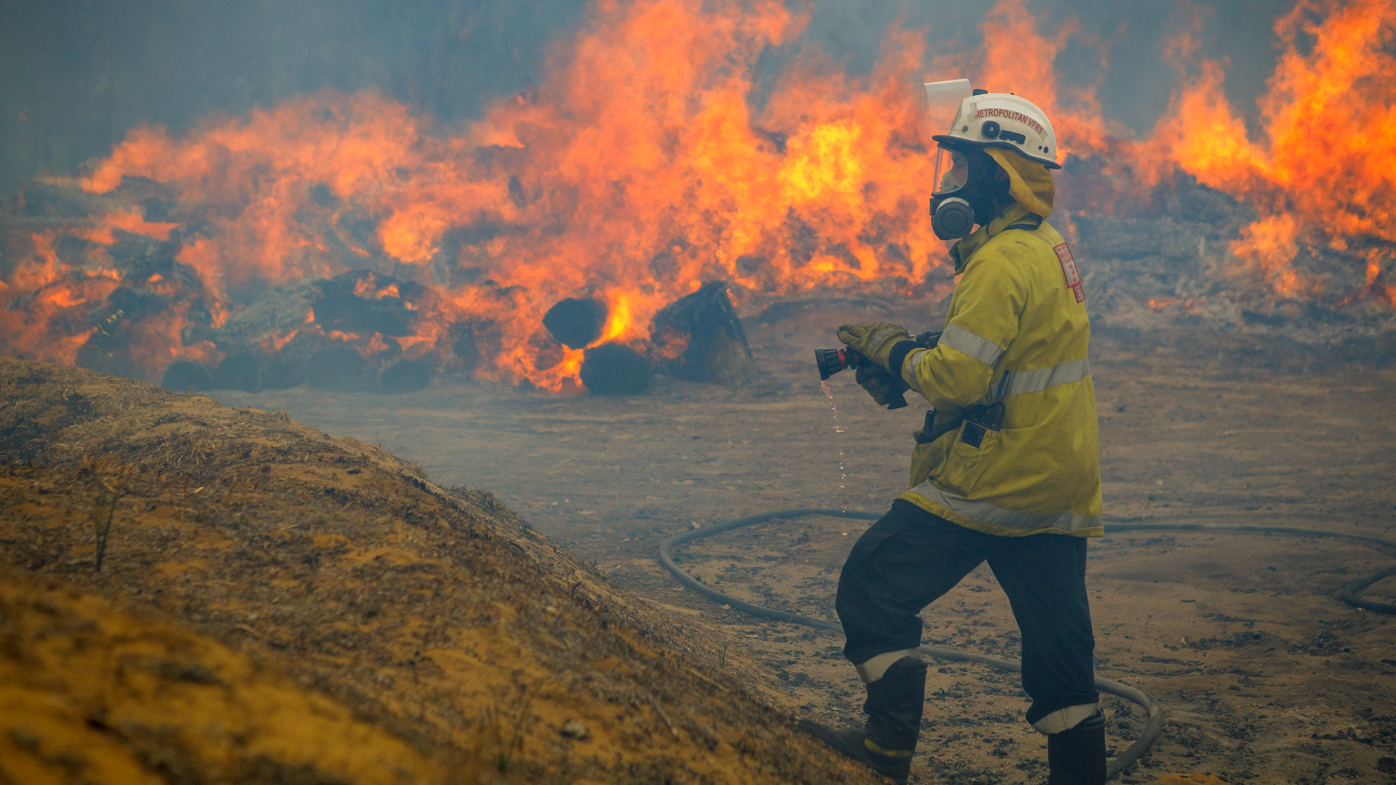