Doctors are recruiting 200 women with early stage breast cancer at hospitals in Sydney, Melbourne and Adelaide.

A radical new approach is being trialled on women with breast cancer.

For decades, the best way to treat women has been to block female hormones that fuel the cancer. But that approach is being turned upside-down.

Pauline Martin's cancer diagnosis came only months after she was cleared from her routine mammogram.

"It was really quite a shock because I had kept up with that sort of thing," she told 9News. 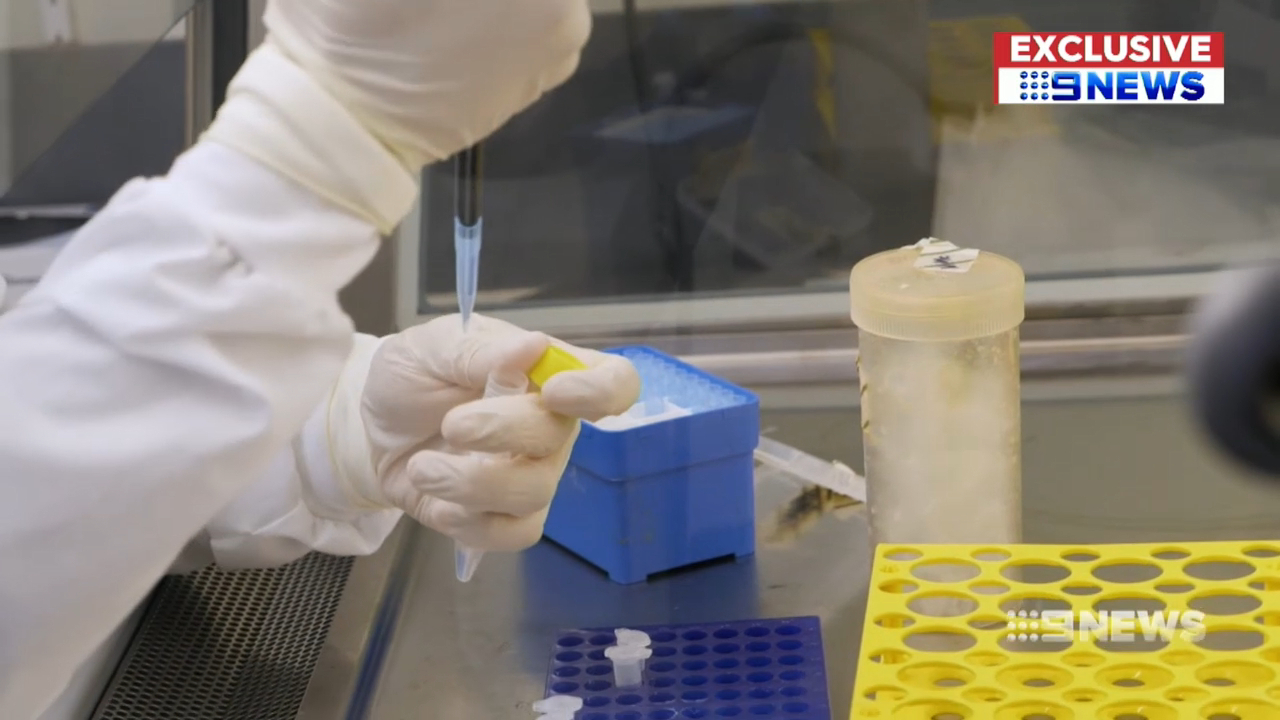 The 75-year-old didn't feel a lump, despite the tumour measuring 5.5cm. Visually though, Pauline was concerned. "I didn't like the look of the dent, because it was running towards the nipple," she said.

That means the female hormones are fuelling the cancer, which is why hormone-blocking therapy is used.

But that conventional approach was turned upside-down when an Australian discovery four years ago showed adding progesterone shrunk tumours in mice. 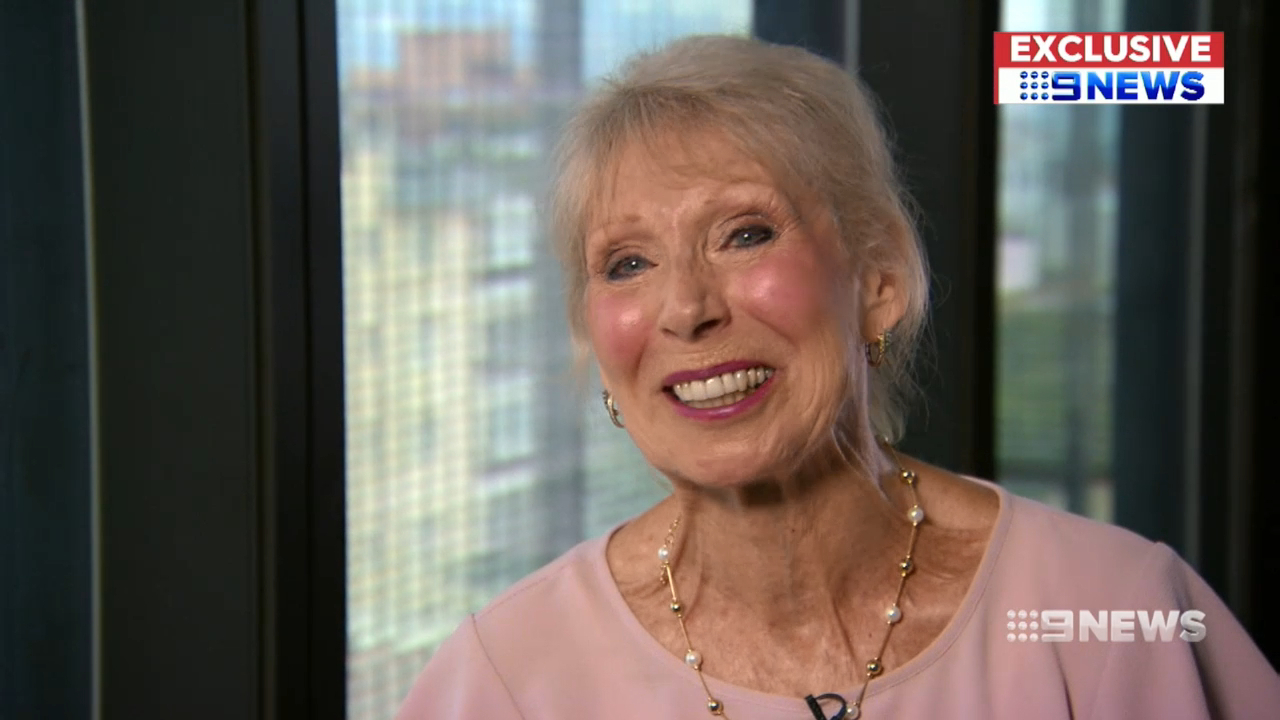 But this non-synthetic version, hailed as a safer treatment for menopausal symptoms, is being used in the trial.

"What we've done in this trial design is introduce progesterone into standard therapy, which is anti-oestrogen therapies in that two-week window between diagnosis and surgery," Dr Elgene Lim from Kinghorn Cancer Centre told 9News.

Doctors are recruiting 200 women with early stage breast cancer at hospitals in Sydney, Melbourne and Adelaide.

It's one of the first trials in the world to use progesterone to fight the disease. Pauline took part in the trial.

"Today, I feel well so I really want to keep feeling well, just the same as everyone else," she said.