Mohammad Junaid Thorne, 32 was being watched by a terrorism taskforce in 2018 when he struck up a partnership with the operative.

A radical Islamic preacher has been jailed for a maximum of nine years for selling drugs to an undercover police officer.

Mohammad Junaid Thorne, 32 was being watched by a terrorism taskforce in 2018 when he struck up a partnership with the operative.

The court heard he arranged a phone with encrypted technology to ensure their communications were kept under wraps. 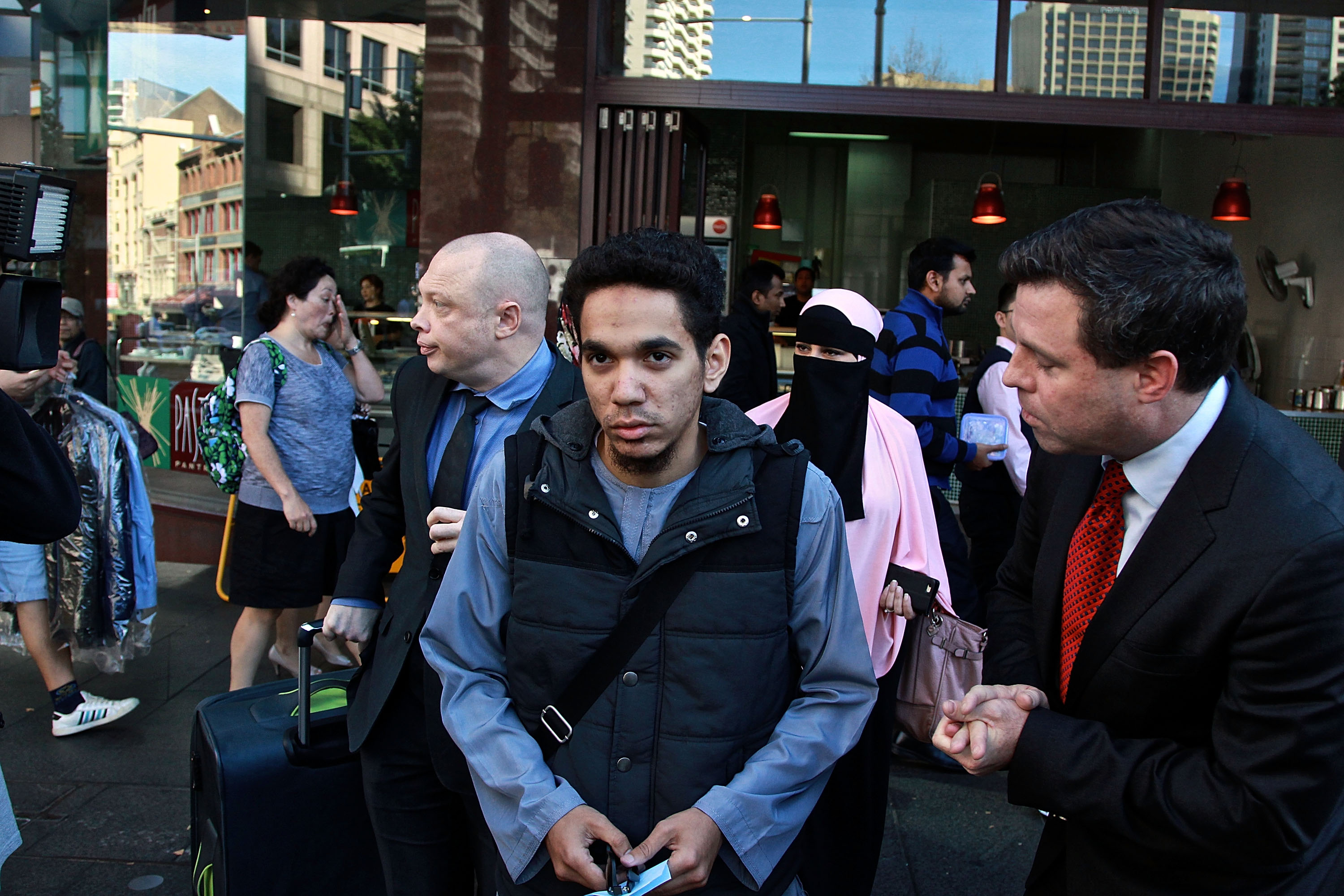 Over the following months, he and his girlfriend of the time sold him $66,000 worth of cocaine and $34,000 of MDMA in multiple deals at Newington and Guildford.

Thorne was arrested and charged in July 2019.

The court heard the Perth-born man was raised in a strict Muslim family which included a stepfather who was violent.

At one point they moved to Saudi Arabia but Thorne was deported after protesting his brother's imprisonment on terror charges.

Shayden Thorne also spent more than three years in a Victoria jail for involvement in a 2016 plot to join Islamic militants in the Philippines.

Mohammad Junaid Thorne developed a profile with young extremists and delivered controversial lectures around the country.

He spent three months in prison for travelling under a false name but has never been charged with any terror offences.

Thorne had argued he should be given more time on parole because he has been classed as "extreme high risk" and is currently housed in Supermax, making his time more difficult.

He will be eligible for parole in 2025 but 9News understands he will appeal.