Queenslanders are being offered more money to build their dream homes as part of the state government’s plan designed to generate jobs, save the construction industry and keep seniors safe.

Queenslanders are being offered more money to build their dream homes as part of the state government's plan designed to generate jobs, save the construction industry and keep seniors safe.

Premier Annastacia Palaszczuk today announced an extension of the First Home Owners grant, as well as an additional $5000 grant for new builds outside southeast Queensland. 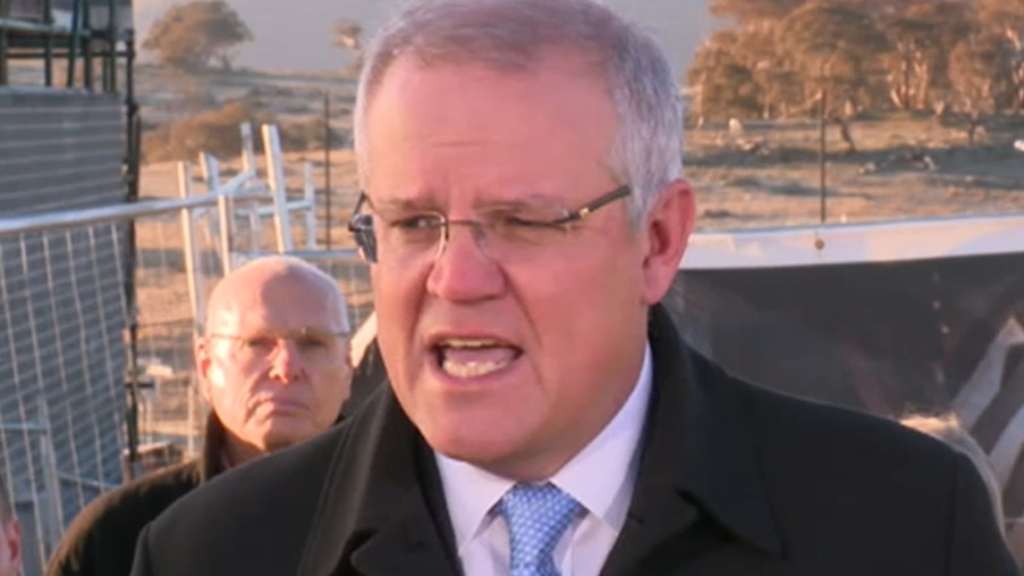 Combined with the federal government's current $25,000 HomeBuilder grant, it means some Queenslanders could get as much as $45,000 to build a new home. 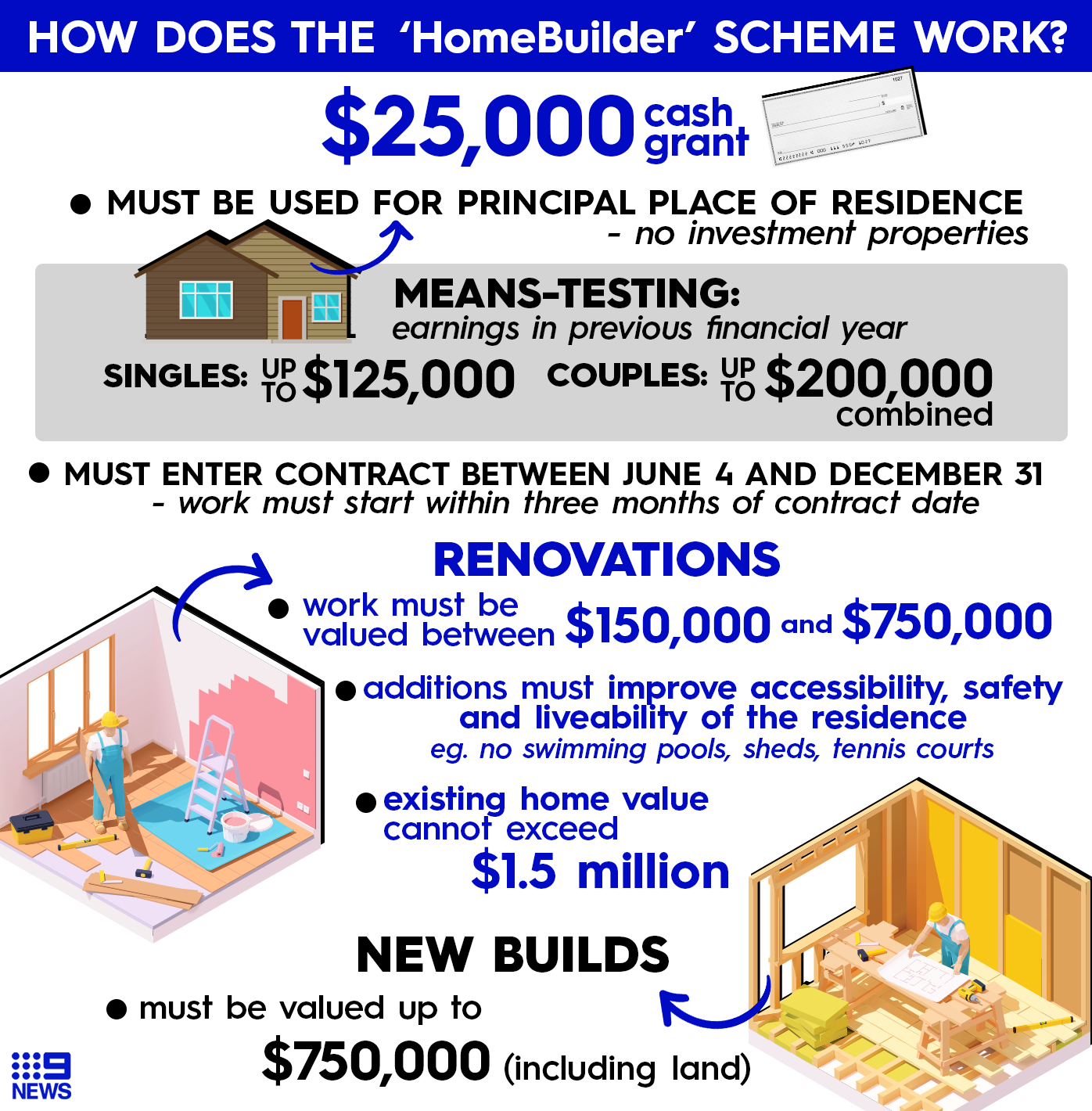 A total of $100 million will be poured into building social housing.

While 2000 seniors will be eligible to receive up to $5000 each to pay for security and maintenance upgrades on their homes.

This includes things like plumbing, roof and floor repairs - or the installation of handrails and access ramps. 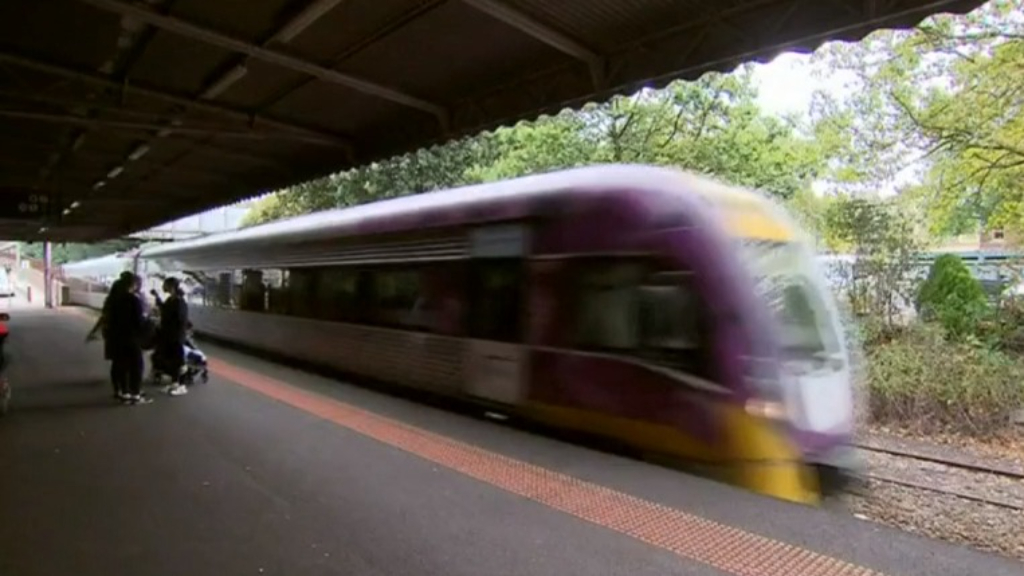 Ruth, a pensioner from North Brisbane, said the money would mean she could install a shower instead of her "very dangerous" bath tub.

The state government has also thrown another $10 million at the ailing tourism industry with the aim of creating more interstate flight routes.

The $10 million for flight routes is in addition to another $5 million announced last week and is estimated to support 4500 jobs over the next year.

READ:  'Emotional': Sydney businesses on how they're preparing to reopen 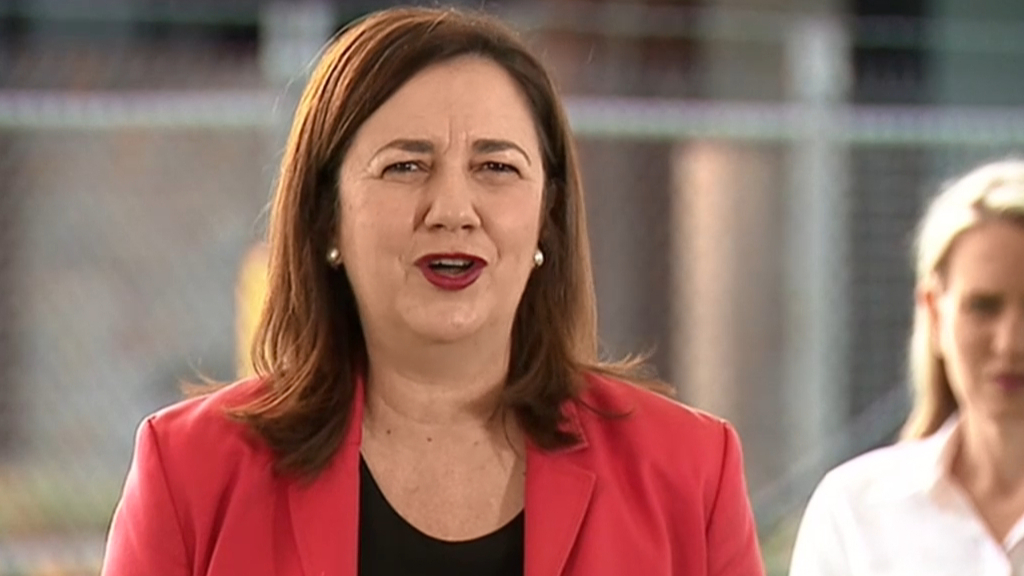 The funding is all part of the state's $6 billion COVID-19 recovery package that is being spread across numerous industries.

The premier also revealed $841.6 million in concessional loans has been approved for 5755 business to support over 70,000 jobs.

More than 13,000 business have also been paid $445 million in payroll tax rebates.

Additional support for small businesses was promised through another round of grants of up to $10,000 from a pool of $100 million. 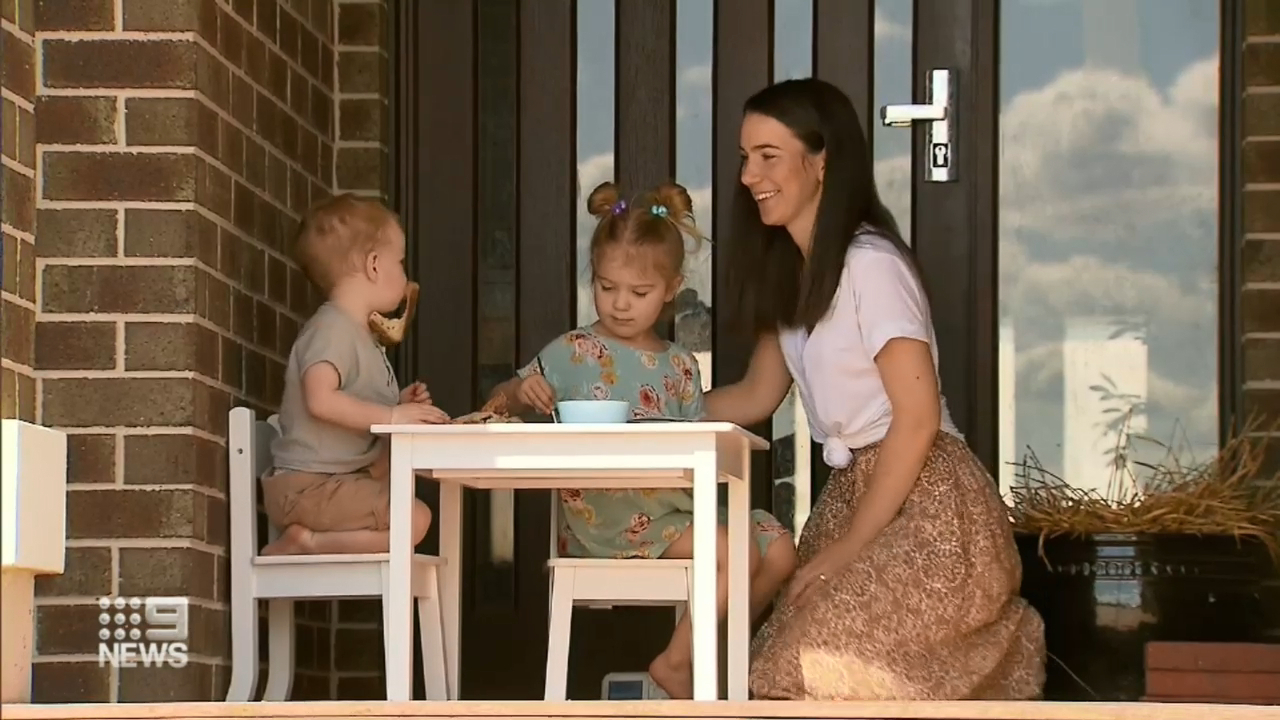 Half of the grants will be given to small businesses outside of the southeast corner.

An extension of the First Home Owners grant was announced, as well as a new additional $5000 grant for new builds outside southeast Queensland.

The premier also announced a $22.5 million "rescue package" for the arts and recreation sector, where nearly one-in-five jobs in Queensland have been lost.

The package will include funding for live music events, temporary outdoor venues, and support for venues to safely reopen with social distancing.

The mining and agriculture sectors were also promised support.

Queensland has recorded another day of zero new COVID-19 cases.

There are five active cases in the state, with a total of 1065.