Security cameras have caught a sickening robbery in inner-city Brisbane, leaving a 77-year-old pensioner without his primary mode of transport.

Security cameras have caught a sickening robbery in inner-city Brisbane, leaving a 77-year-old pensioner without his primary mode of transport.

Queensland Police released video of the theft with the hopes it will lead to retiree Jim Nealon being reunited with his much-loved electric scooter.

Having made a quick trip to the doctor, Mr Nealon told 9News he was sitting next to his scooter at a Newstead shopping precinct before a man approached him. 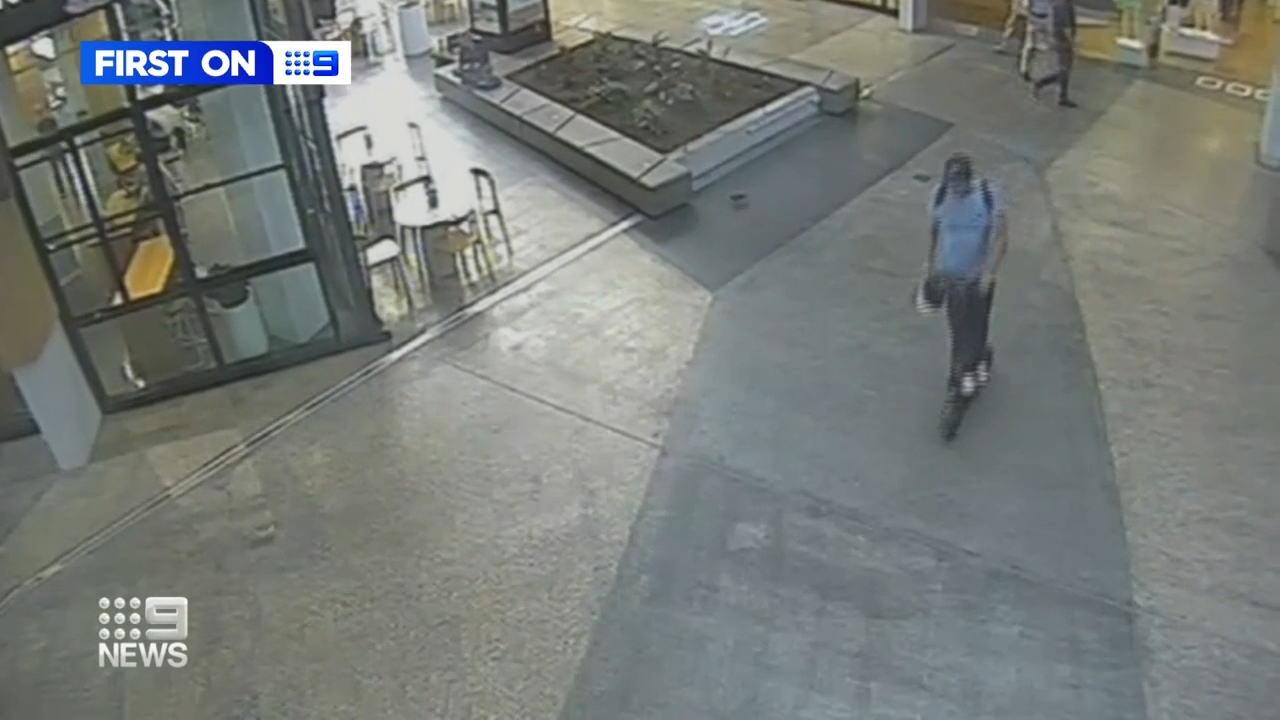 "I thought he wanted to talk to me. Ask me a few questions about my scooter," Mr Nealon said.

"He didn't say nothing, he just walked up to my scooter and just jumped on it and took off."

The video shows the man riding off on Mr Nealon's scooter before the pensioner realised what had happened – struggling to keep up with the thief. 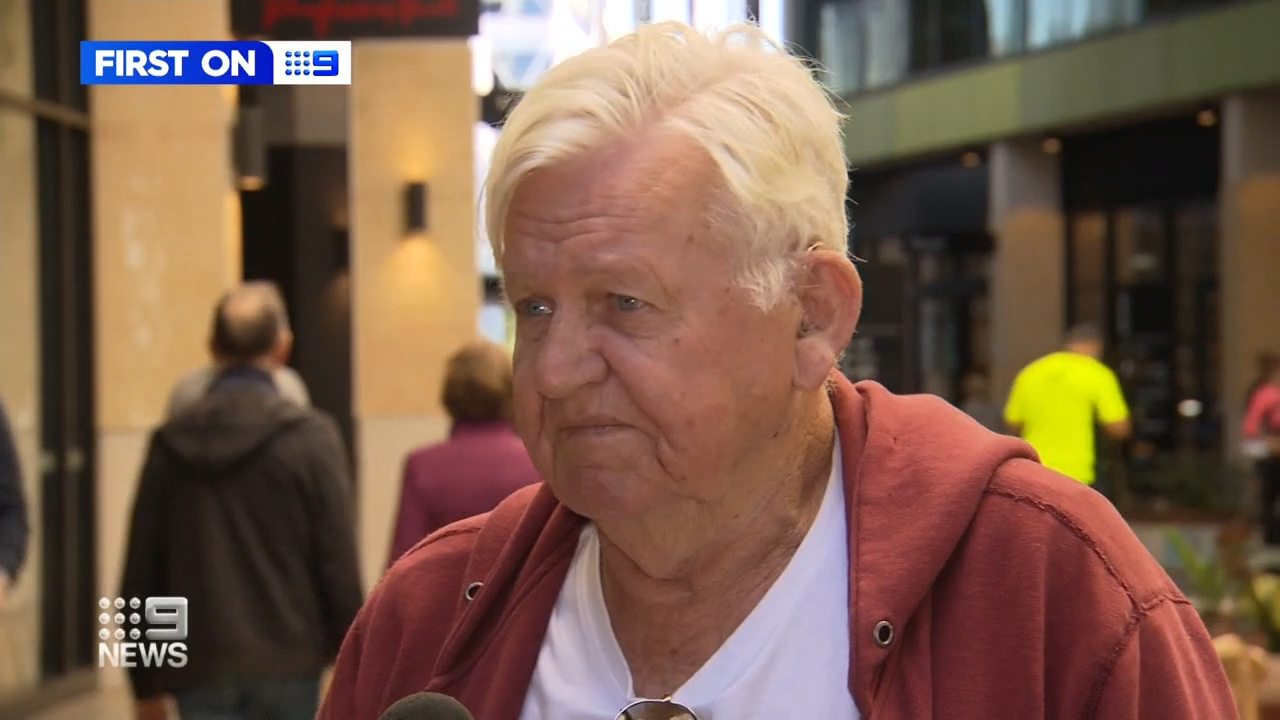 "I can't move very fast, so I just started shouting out to him," Mr Nealon said.

"I was gobsmacked; I just couldn't believe it."

The incident has shocked local store owners, with Mr Nealon often seen zipping around the streets.

"I think it's terrible; that's your way of getting around," one store owner said.

Mr Nealon has said he is in the market for another scooter but will have to pay about $3000 for a similar model.