Five Sydney residents have been hit with huge fines and police action after making false declarations about being in a Sydney ‘red zone’.

An attempt to spend New Year's Eve in Queensland has turned into a painfully expensive mistake for five Sydney residents who allegedly lied their way across the border from New South Wales.

Queensland Police Chief Superintendent Mark Wheeler said the group of two men and three women were travelling to Airlie Beach for a holiday.

Their getaway to the Sunshine State suddenly became $20,000 more expensive after they were discovered having allegedly told lies to Queensland Police at the border. "We'll allege they made a false declaration that they had not been in a hotspot in that previous 14 days," Mr Wheeler said.

"We located them later that day in a Surfer's Paradise unit and we subsequently issued those fines."

The warning comes as Queensland authorities will open a fourth checkpoint along the Queensland-NSW border on New Year's Eve, with many hoping it will relieve long traffic queues to get into the Sunshine State.

There are currently 17 checkpoints along the border, but only three have been operational since the Sydney Northern Beaches outbreak brought back a hard border lockdown between the two states just over a week ago.

From 7am Thursday, a fourth checkpoint will open at Miles Street in Coolangatta, and is expected to alleviate the heavy traffic. 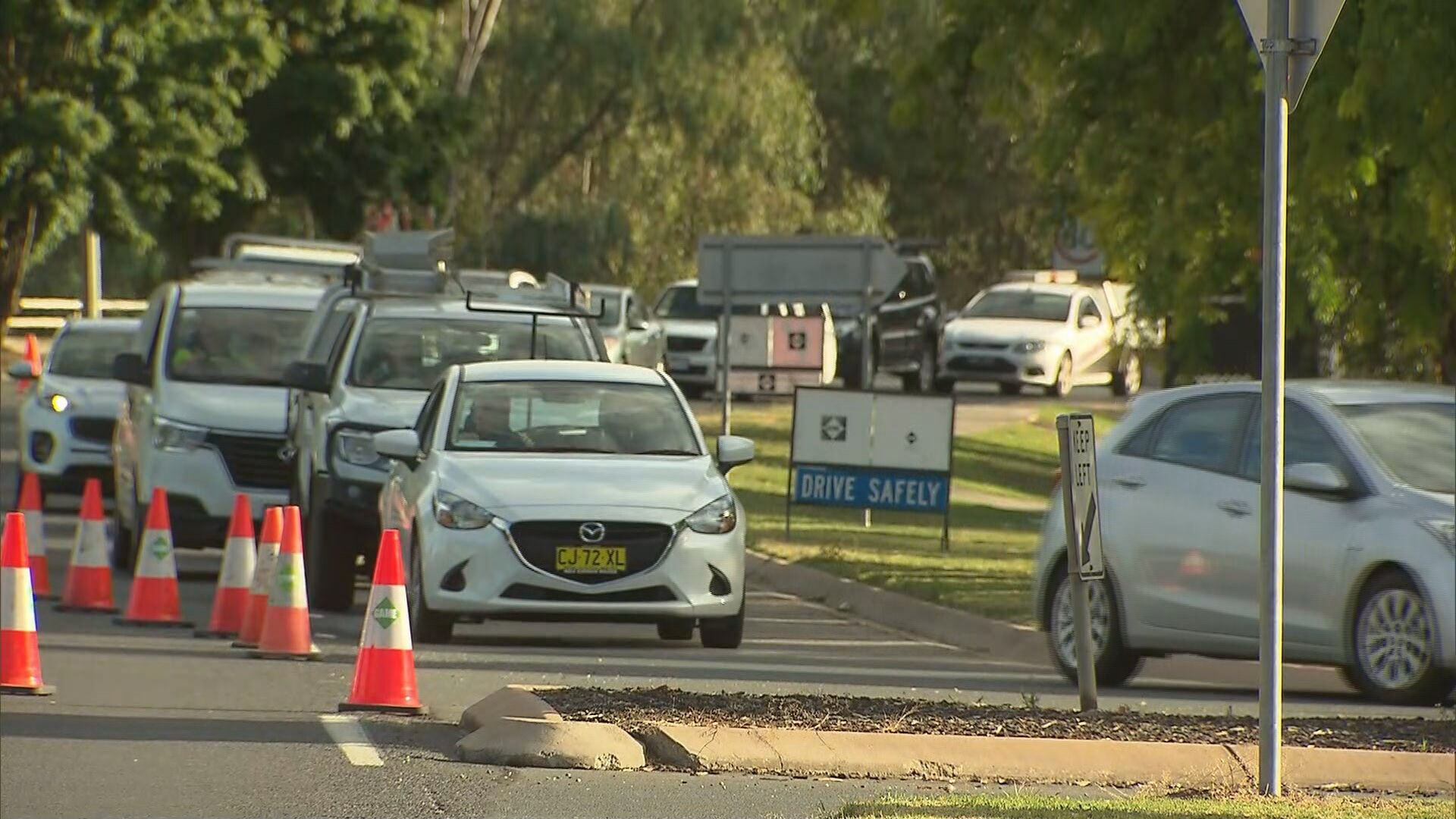 Supt Wheeler said authorities were in the final stages of setting up the Miles Street checkpoint and he expects it will help ease congestion considerably along the Tweed and Coolangatta backstreets.

READ:  Education ministers in push to save Year 12 school year

He said the three checkpoints currently in operation have been manned 24/7, but lines have continued to grow with many wanting to get into Queensland.

"We have up to 100,000 vehicles a day crossing just on the Gold Coast and we are trying to prevent a cohort of about five million people from the Greater Sydney area from coming into our state, so yes there have been delays not only for essential workers but people who are travelling and doing their day to day business," he said. 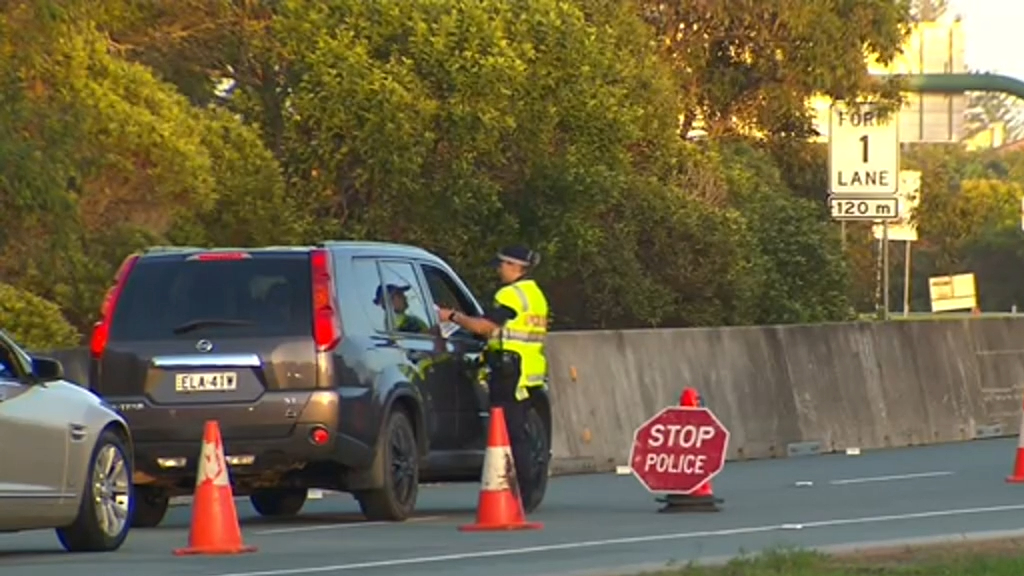 Close to 700 people have been turned away since the border operation began just over a week ago and police will continue issuing fines to people who do the wrong thing.

"It could only take one person for it to all end, for community transmission to occur in Queensland for our state to go into lockdown," Supt Wheeler said.

"We are now over 100 days without community transmission and of course that's what we are trying to keep going."