Queensland's new treasurer says its bid to save Virgin Australia will create jobs and bring extra flights to the state's key regional areas, defending the move amid sharp criticism.

Cameron Dick told Today the embattled airline's debt would be wiped if the deal went through.

On Wednesday the Palaszczuk Government appointed Queensland Investment Corporation (QIC) to facilitate the bid, which could take the form of a loan, a guarantee or a direct equity stake. 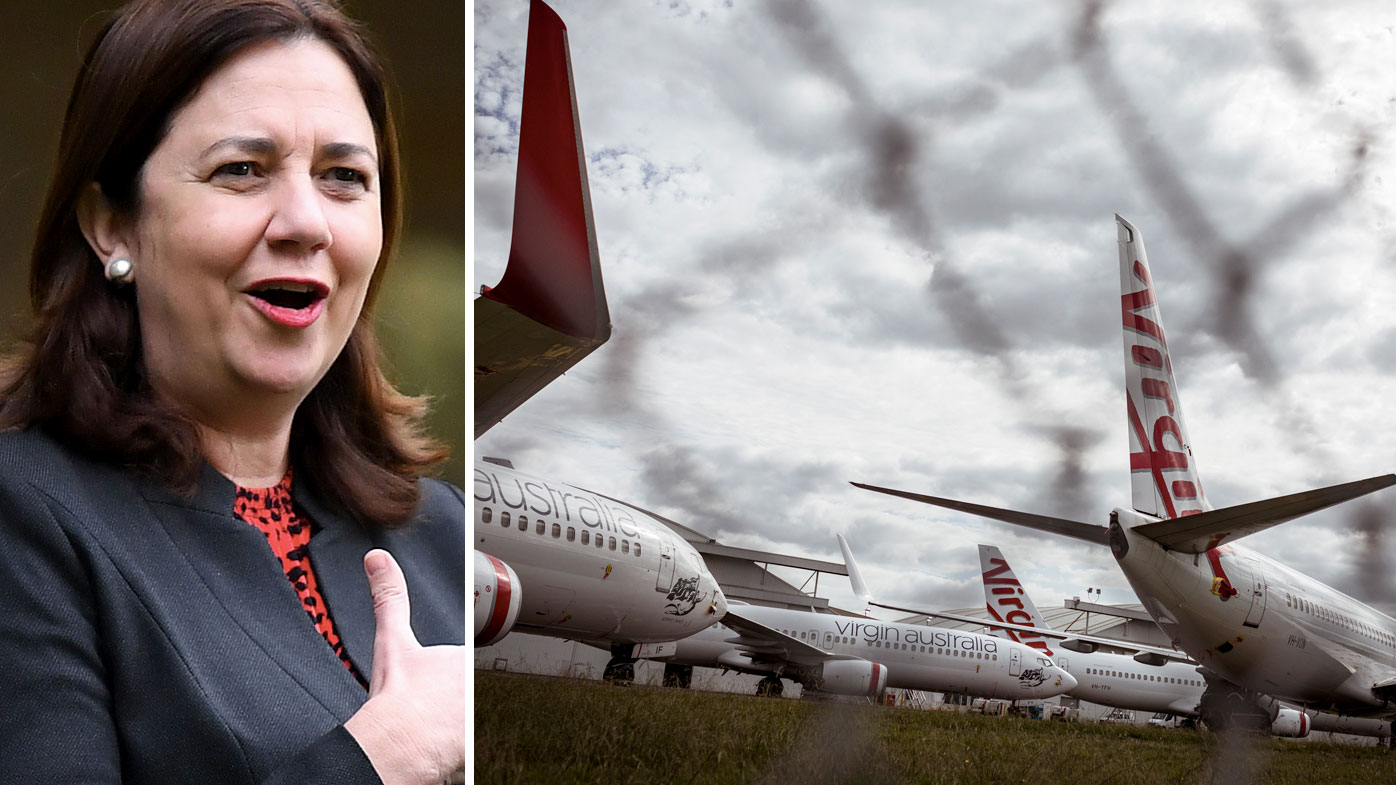 Mr Dick said "Project Maroon" will serve as a way to create jobs that have been lost as a result of COVID-19.

"Virgin's debt will be wiped as part of this administration," Mr Dick said.

"So, what will happen now is the administrator of course brings together all of the debt for the airline and the administration process will work in this way. The airline will be formed up as a new business."

The state government is looking to join a consortium of investors to rescue Virgin Australia and it's willing to tip in at least $200 million to keep the airline flying.

The government isn't seeking outright ownership of the carrier, which went into voluntary administration last month. 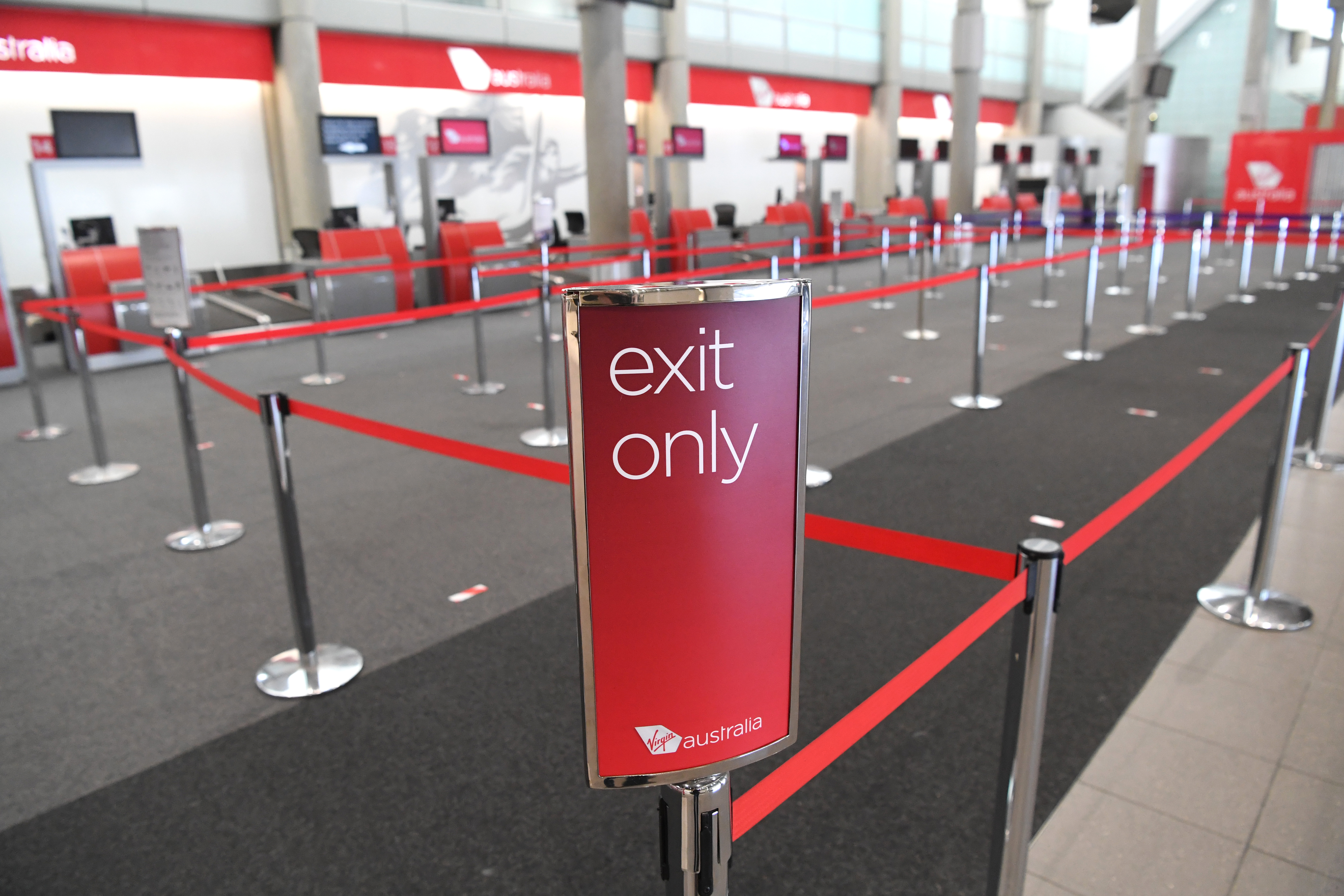 "All those equity holders will get nothing out of this," Mr Dick said.

"Their ownership of the airline will collapse through the administration and that will leave a viable airline going forward.

"They're our strategic objectives in this bid."

"[The] Queensland Government has gone out of their mind if they think that when they have got no money, not a dollar in the bank, every credit card they've got is maxed out, and they want to go out and buy an airline that is debt-laden, in a market that's probably as bad as any market in the last 100 years, and they don't have a clue about running an airline," Mr Dutton told Today.

READ:  Missing boy taken inside stolen car hid for hours until it was safe to get help

When asked by Karl Stefanovic about how much debt Queensland had, Mr Dick appeared to stumble.

"So… $31.8 billion is net government debt and that's comparatively in a good shape compared to other states and territories."