The Transport Workers Union faces an internal revolt over allegations its members’ money was spent on alcohol and dinners, with recordings revealing ugly infighting.

The Transport Workers Union faces an internal revolt over allegations its members' money was spent on alcohol and dinners, with recordings revealing ugly infighting.

Mr Biagini is accused of spending union members' money to purchase "various things", withdrew nearly $500,000 to pay for a "sham redundancy" and also paid five officials to "silence them". 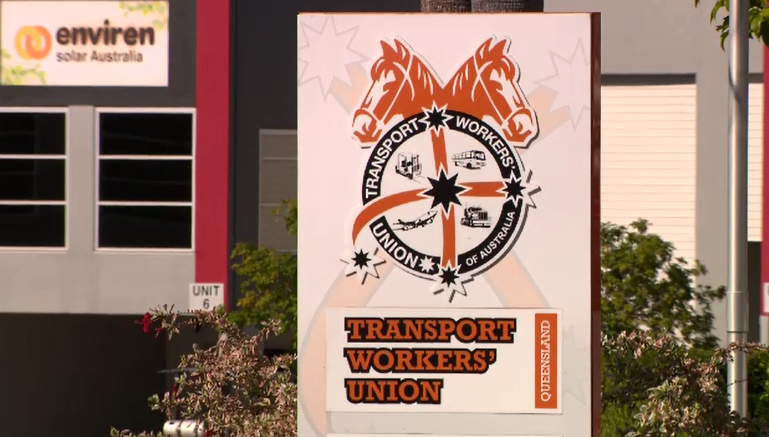 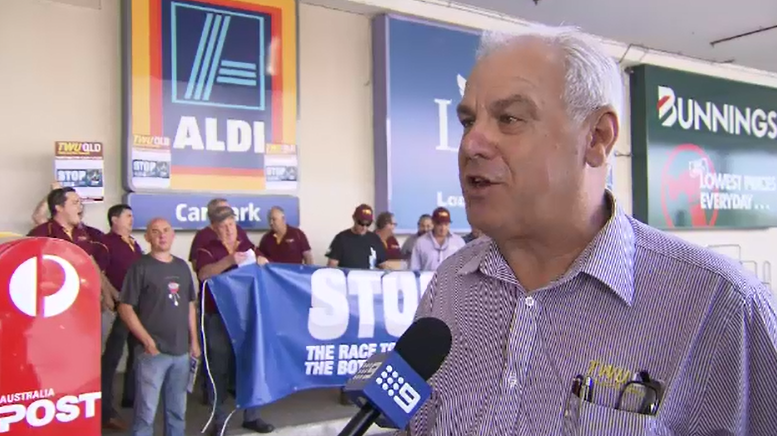 Management is also divided over the state of the union's books, with decade-long relationships at the union disintegrating.

The recordings also reveal anger from some members over Mr Carter taking redundancy from his elected position, delivering him a reported six-figure amount.

Mr Carter told 9News the branch determined his position was no longer required, and he was paid out his lawful entitlements.

Mr Biagini is also facing accusations of awarding union contracts without disclosing conflicts of interest, one instance including the construction of a union headquarters.

Mr Biagini has since stood down, telling 9News he empathetically denies the allegations and is confident he will be cleared.

The accusations have caused unrest in the TWU, with bus, train and rubbish truck drivers now planning to demonstrate alongside port and airline workers against their union this weekend.

"God help us if our members find out what the bloody hell is happening in this room," one of the men on the tape is heard saying.

READ:  Parents Urged to Make Own Mental Health a Priority

"Yep, agreed. We are meant to represent our members – not to carry on like this," another responds.