The Queensland border will open to New South Wales on November 1 on the proviso the southern state does not record any cases of community tranmission for 28 days.

The Queensland border will open to New South Wales in a month's time as part of the state's roadmap to recovery announced today.

The border between the two states with open on November 1 on the proviso NSW does not record any cases of community transmission for 28 days. 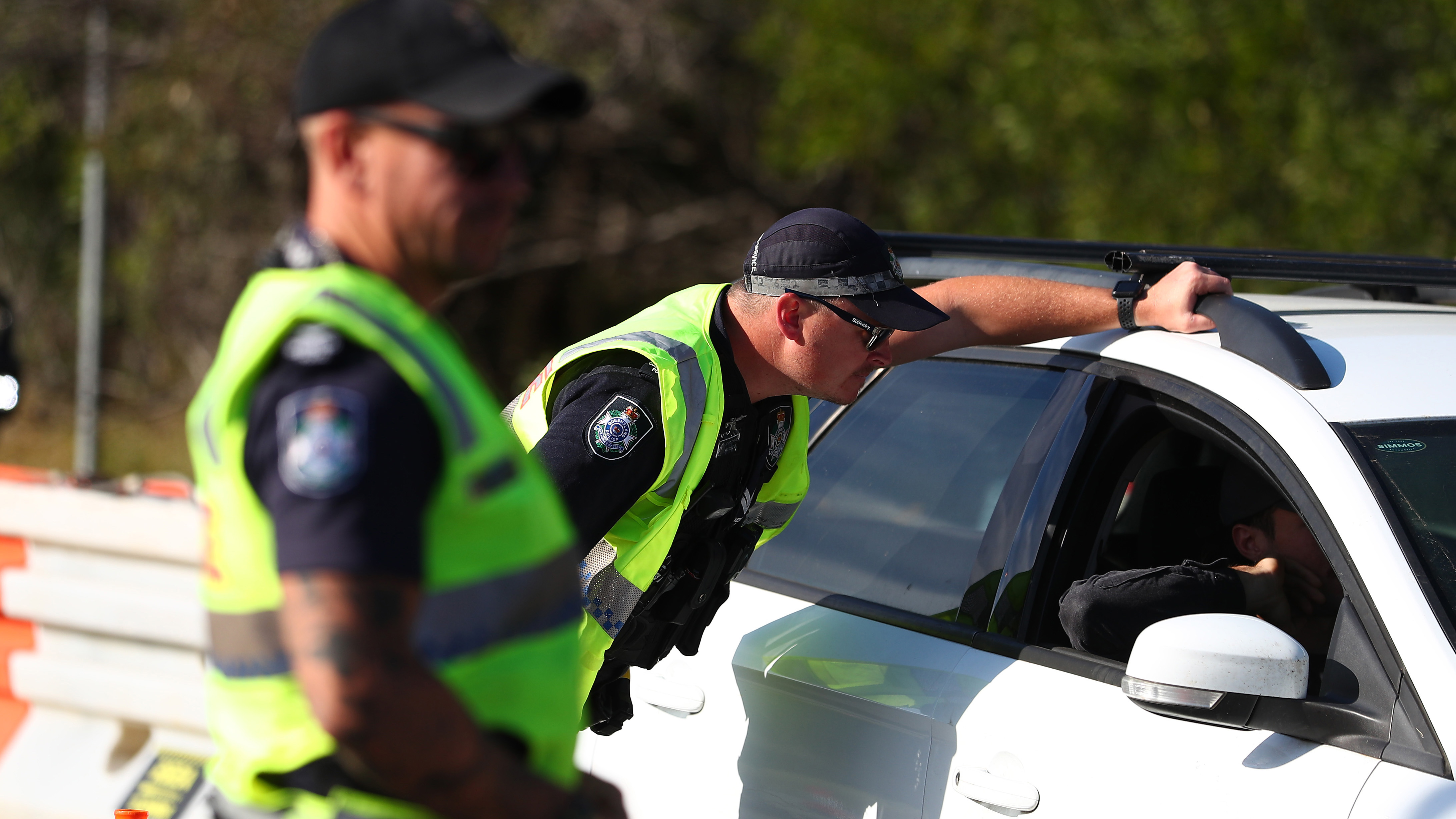 The easing border restrictions are one of several changes in Queensland in the coming weeks.

"We have now put together a roadmap that takes us to the end of the year," Premier Annastacia Palaszczuk said.

"The reason we can ease the restrictions is because Queenslanders have done a brilliant job."

From 4pm today patrons in licensed venues will be allowed to stand while eating and drinking.

After 1am on November 1, Queensland will enter stage five of the state's roadmap to recovery.

Visitors and returned travellers from NSW can enter Queensland with a valid border declaration pass without having to quarantine.

After 1am on December 1, Queensland will enter stage six of the state's recovery plan.

Gatherings of up to 50 people will be allowed in homes and public spaces across Queensland.

The number of people allowed to attend an outdoor event will be increased from 1000 to 1500.

All attendees at weddings will be allowed to dance and there will be a further review of other dancing restrictions.

Both of the cases are returned travellers in hotel quarantine.