Queensland could be drenched with up to 300mm of rain as a tropical cyclone forms in the Coral Sea.

Queensland could be drenched with up to 300mm of rain as a tropical cyclone forms in the Coral Sea.

Weatherzone meteorologist Ben Domensino said the downpour could lead to flooding, with a warning in place from Mackay up to Cape York.

"We are seeing the impacts of this system before it's a cyclone," he told Today. 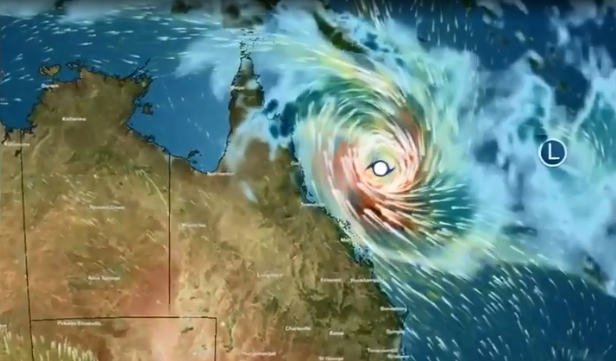 Mr Domensino said models predict the cyclone will move off-shore after it forms later this week, although he warned the need to act with caution.

"There is a chance with these systems they can throw models out the window and it could come back towards the coast," he said.

Mr Domensino said there was also another system moving north through the Mackay region over the next couple of days, with Brisbane spared from the heavy rain.

"We could see maybe 200-300mm (of rainfall) cumulating over the next three to four days," he said.

The weather is expected cause Queensland's river levels to reach their highest peak in a decade, with southwest Queensland towns Quilpie, Thargomindah, Eulo and Hungerford set to record the highest flood levels since March 2010. 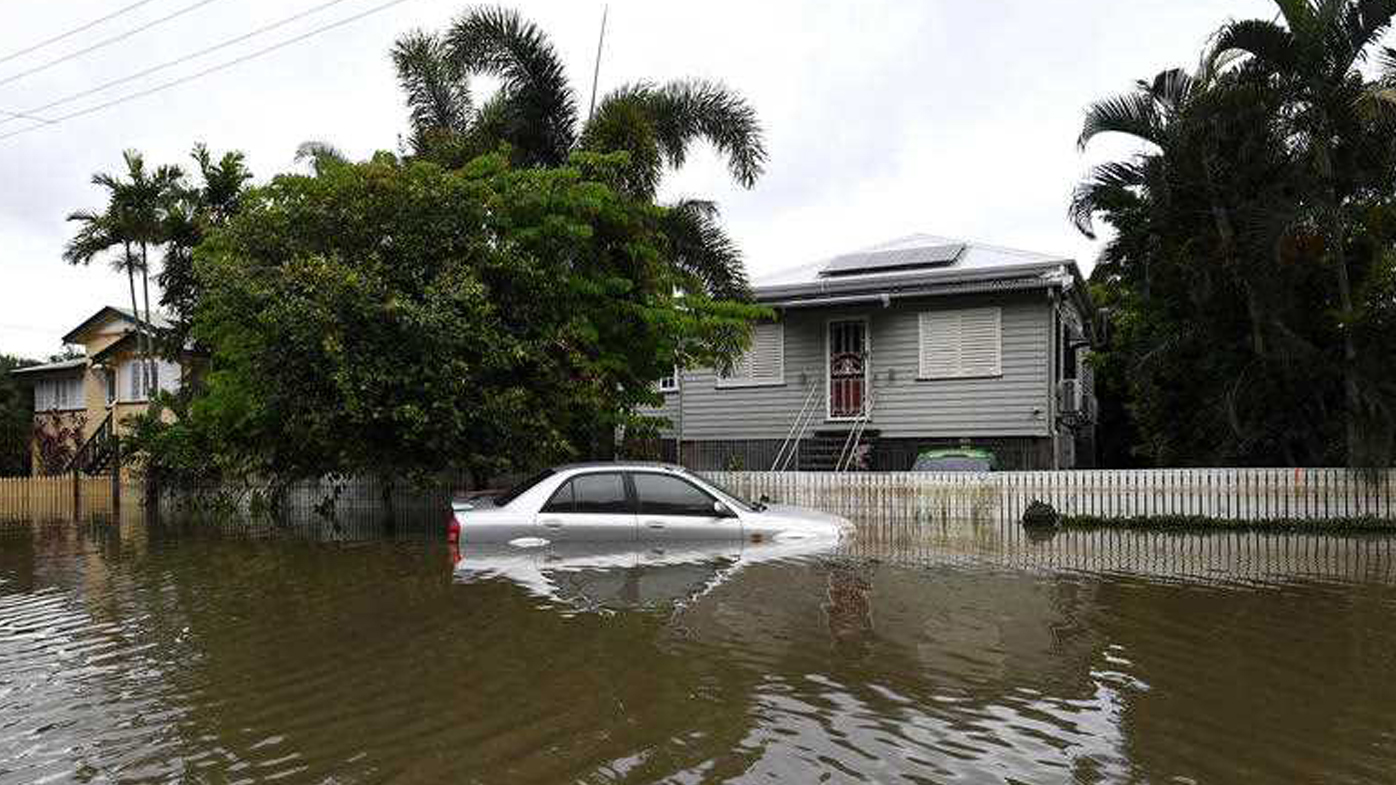 Mr Domensino said the outlook going through autumn into winter suggests above average rain over a broad part of Australia.

"The models are suggesting we should see more rain bearing systems over the next three months than we have particularly last year," he said.

Despite the prediction of wet weather, Mr Domensino said there would need to be extensive rainfall before the weather could be considered "drought-breaking".

"About 95 per cent of New South Wales is still in drought, so even though we had heavy rain in the last few months, we need multiple months of above average rain."

READ:  Downpour continues in NSW after week of wild weather

WEATHER AROUND THE COUNTRY

Sydney and Brisbane can expect possible showers, with a top of 24C and 26C respectively.

Hobart will be mostly sunny with a top of 19C.